Raid Leaders, the First Battlegrounds: Lobby Legends is This Weekend! 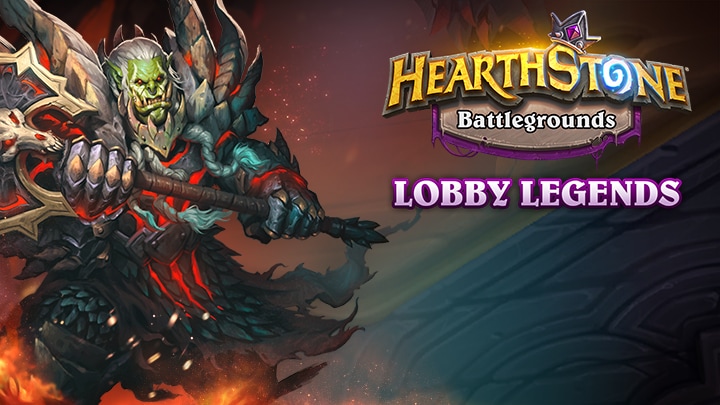 The raiding parties are formed! This Saturday and Sunday, April 2 - 3, Battlegrounds: Lobby Legends – Raid Leaders takes place on YouTube and Twitch beginning at 8 am PDT! You better not miss a moment of the action as 16 of the best Battlegrounds players from around the world channel the Raiders Unite Hero Skins as they face off for their share of $50,000 (USD) prize pool and the title of the first Lobby Legends champion.

Day 1: All 16 players are divided into two separate lobbies, with each lobby completing three matches on Saturday. Following each match, players will be awarded points based on finish, with 7 points going to 1st place, 6 for 2nd, decreasing to 0 for 8th place. At the end of the matches, the top four players from each lobby based on total points earned will advance to the Sunday Top 8.

Day 2: The Top 8 will compete in an ongoing Check format until a winner is crowned. Points will be earned each match the same as Day 1, but to win someone has to earn a minimum of 20 points and then secure a 1st place match victory. Only with both conditions met will a player be able to walk away from the first Battlegrounds: Lobby Legends with the championship and $10,000 in prizing. 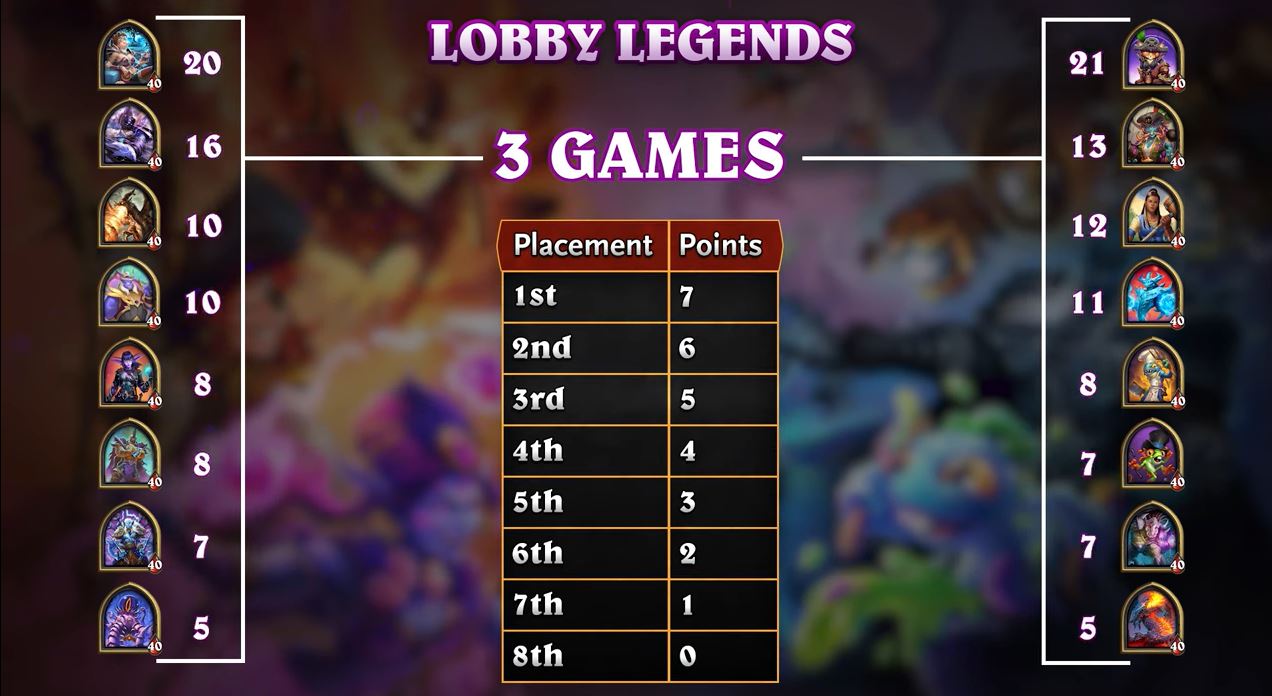 Hearthstone Esports’ resident strategist, Jia, and the queen of the community herself, Slysssa, will be casting all weekend together on our English YouTube and Twitch channels! In addition to their expert analysis, supported by broadcast producer Sottle, all 16 competitors will be free to co-stream their matches. But that’s not all: over 30 community members from around the world have been selected to also co–stream the tournament on their own channels. Check out links to their Twitch channels at the bottom!

The third Lobby Legends will arrive on YouTube and Twitch, June 25 - 26! Top ladder players at the end of April will be invited to a Qualifier tournament, to take place in May. If you are interested in co-streaming the tournament, submit your application by May 31, 2022!