Patch 22.6, launching today, paves the way for Voyage to the Sunken City, Hearthstone’s next expansion, with pre-purchase options, balance changes, and more! 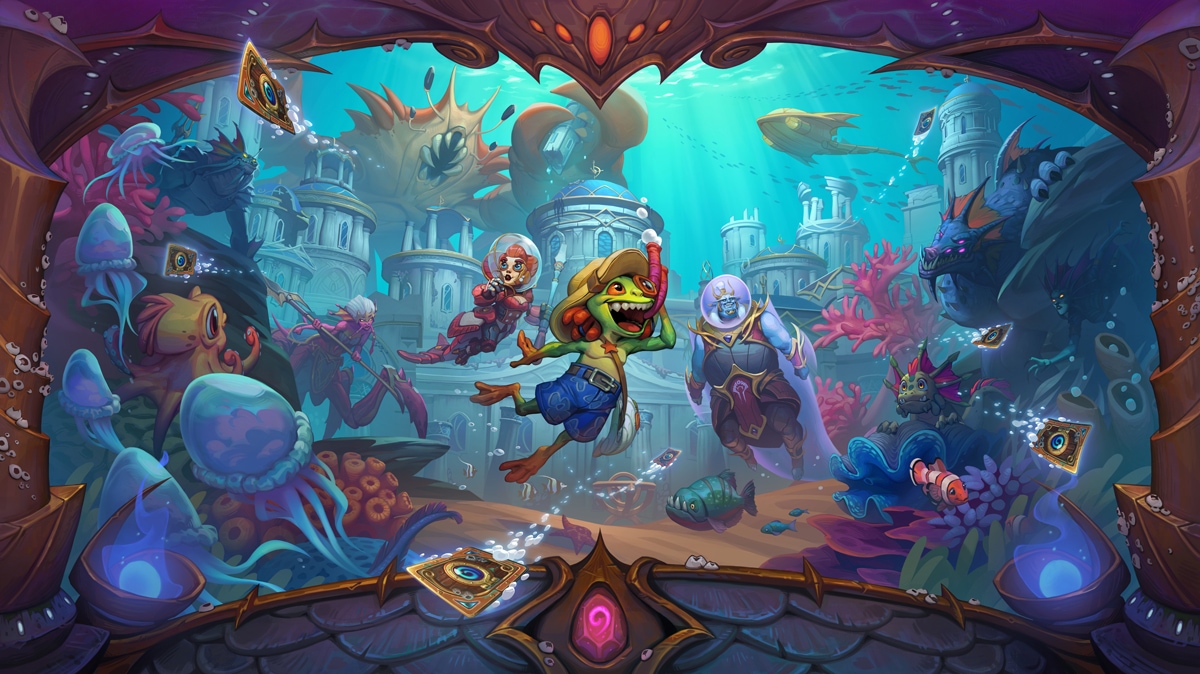 Hearthstone’s next expansion, Voyage to the Sunken City, is coming on April 12! Dive right into the next Hearthstone year and the sights and sounds of the lost ancient city of Zin-Azshari. Dredge the ocean floor for sunken treasures, dodge Colossal sea creatures, and come face-to-face with the vengeful Naga.

Voyage to the Sunken City includes 135 new cards, inspired by the beautiful and terrifying mysteries of the sea. You can prepare for your voyage with two pre-purchase options, starting today! 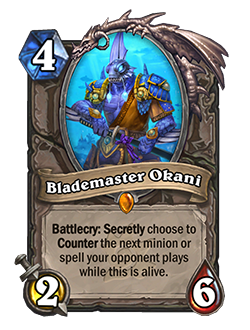 Log in to Hearthstone to get your first taste of the Sunken City with the free Blademaster Okani Legendary minion! This skilled fighter knows many techniques, and can counter a spell or minion. Add him to your collection as you prepare to take on the fearsome Naga.

The Battlegrounds Armor System is back! Now that we’ve had some time with our Buddies, we’ve assessed how Buddies and Armor will interact and think it is a good time for Armor to return. At the start of this patch, these will be the armor ranges and placements:

Just like before, we will continue to monitor gameplay after the system goes live and might end up making adjustments in future updates. 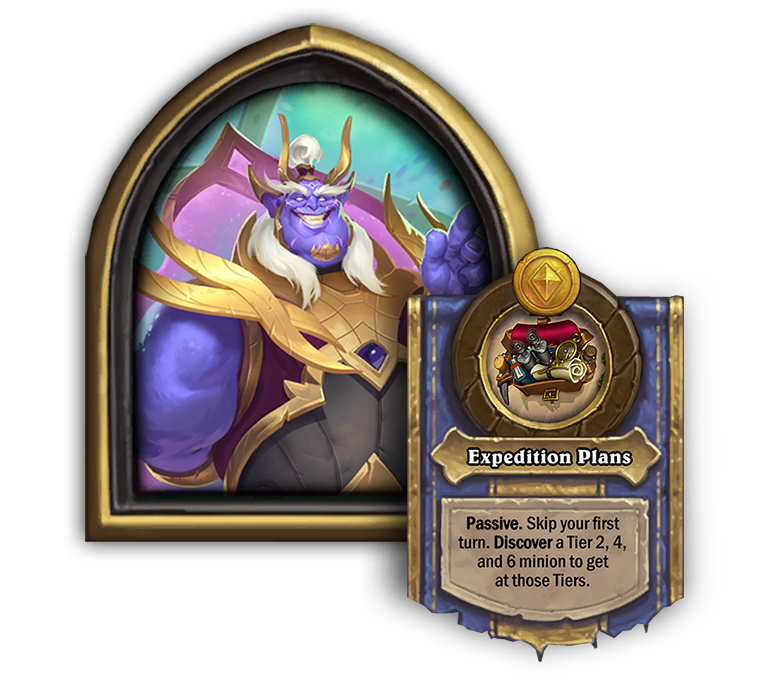 Players with Battlegrounds Perks will have early access to the new Hero before it is formally released on March 31. 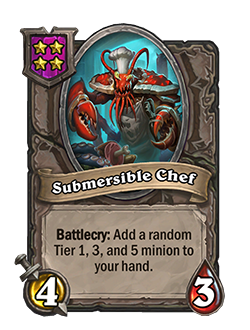 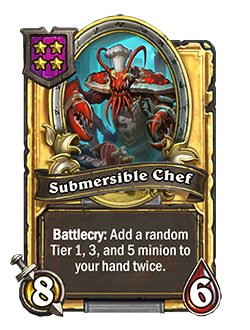 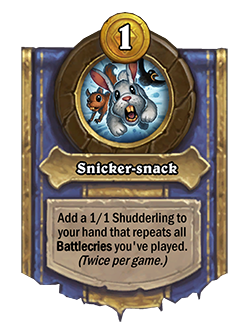 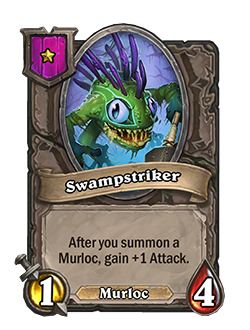 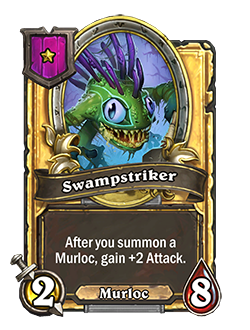 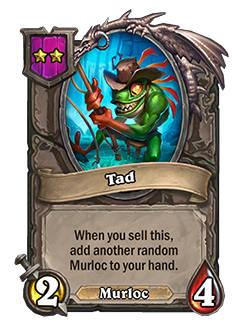 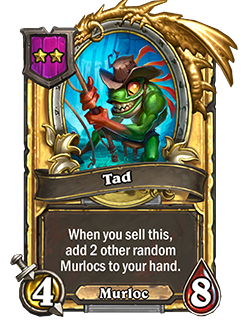 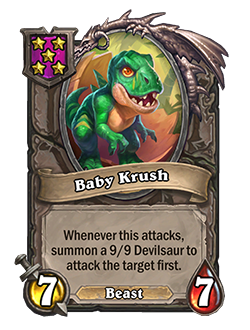 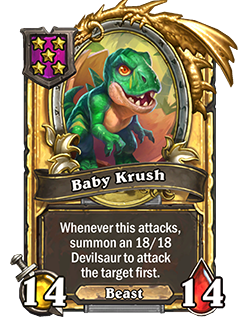 Friend of a Friend 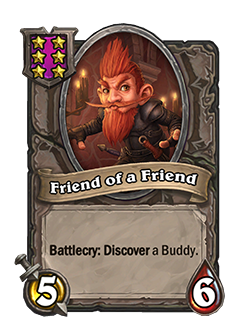 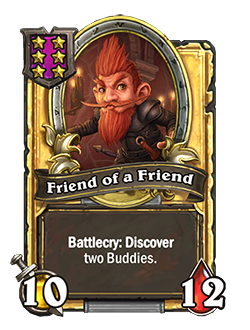 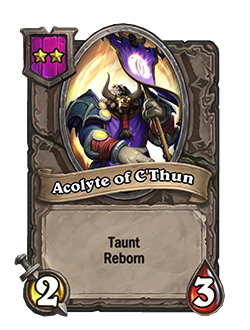 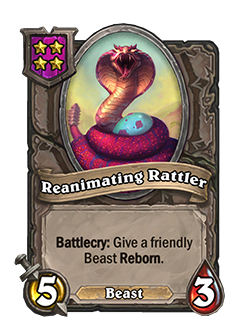 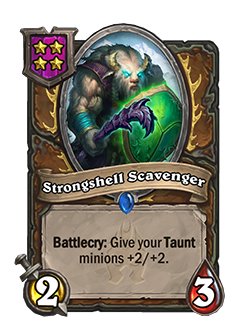 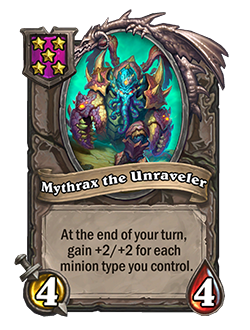 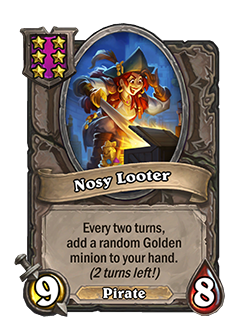 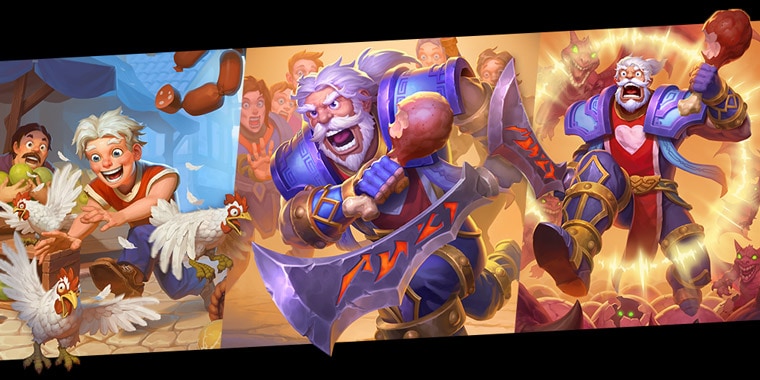 Time’s up! Let’s do this! On March 22, Leeroy Jenkins is charging into Mercenaries with his own special event. The event consists of 10 special Tasks starring Leeroy and the Black Dragonflight! For the first five days of the event, you can get up to two event Tasks each day, but you have until April 5 to complete all 10 Tasks. Complete all 10 Tasks to get over 750 Mercenary Coins, the Leeroy Jenkins Legendary Mercenary Card, a Leeroy Jenkins Golden Portrait, and a Leeroy Jenkins Diamond Portrait. This event is not for the faint of heart! Orcs, Humans, Dragons, and Fighters will all be needed as you form your raiding parties for this event.

Six new Bounties will also be added to the new Onyxia’s Lair zone: 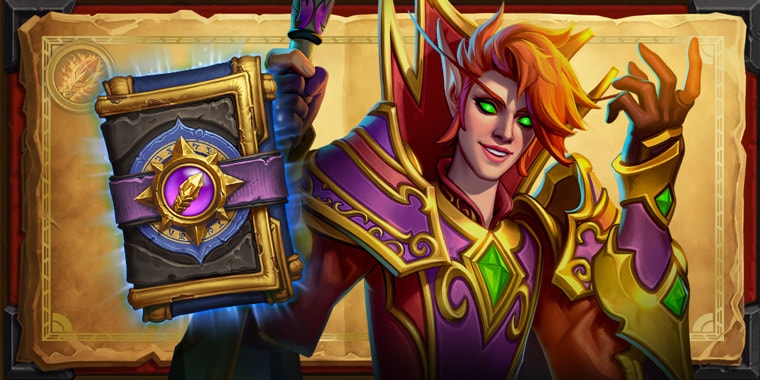 The Battle for Alterac Valley is over. Friends and foes have fallen. The mage Varden Dawngrasp of Quel’Thalas now has the difficult task of keeping the peace between the mercenaries long enough to stop the dragons and save the world! No big deal. Can they lead the raid against Onyxia and Kazakusan, restore the fallen naaru, and save Xyrella’s daughter? Find out when Book of Mercenaries—Dawngrasp, the final chapter, launches on March 17th. Defeating all 8 bosses in this linear adventure will reward 1 Mage pack, containing only Mage cards from Standard. 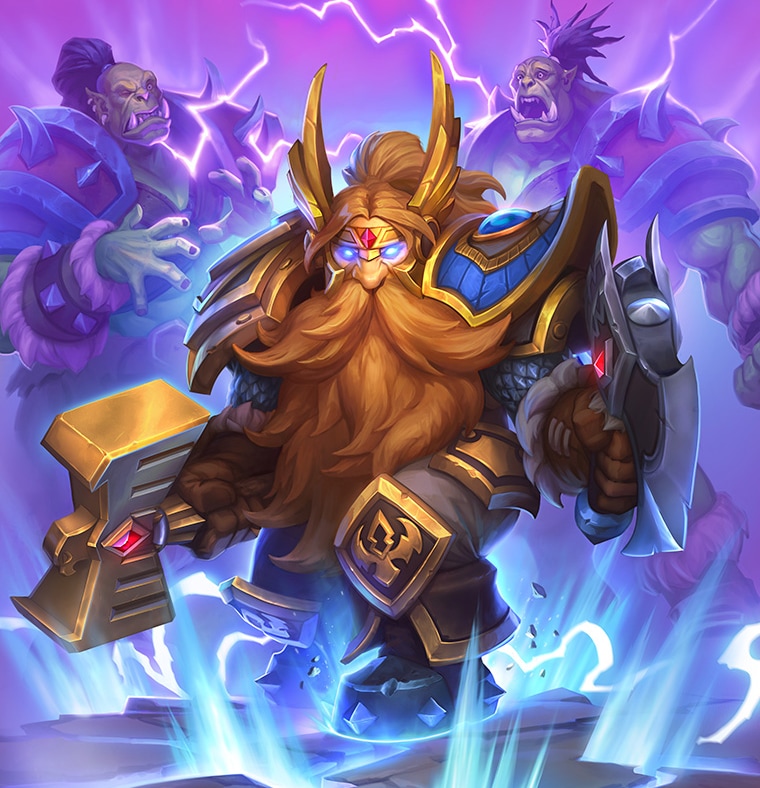 Acquiring any Portrait of a Mercenary unlocks use of that Mercenary with that Portrait. In special cases like this where you might get a special Portrait before the base Portrait for that Mercenary, you will only be able to play with your special Portrait, and you will still be able to receive the base Portrait from Mercenaries products. If you already own this Vanndar Portrait when you earn it from this Quest, you will receive 100 Legendary Vanndar Coins, instead.