Storm into Alterac Valley on December 7

As soon as the set is live, the Battle for Alterac Vally begins! All players will compete for Honor in order to receive free rewards and claim victory for their faction. You gain Honor by playing and winning during the eligible period:

Honor can be gained in Ranked, Arena, and Duels Modes. As you gain Honor, you climb through the ranks of your faction, and across the frozen battlefield—eventually capturing a Golden copy of the enemy faction’s leader! On January 11, all Honor will be tallied. Then, in a future update, the winning faction’s victory will be forever enshrined in Hearthstone when every player receives a Diamond copy of the winning faction’s leader card!

Clarification: The period for tallying the winning faction is from December 7 to January 11, but you can collect Honor to complete your personal Legendary Quest Chain at any point throughout the Fractured in Alterac Valley expansion. After the expansion period, the Legendary Quest Chain will be replaced with another means to earn these rewards.

Mercenaries will be getting its second infusion of Mercenaries, Bounties, and Bounty Bosses with the 22.0 patch! The Mercenaries listed here will enter the fray when the 22.0 patch goes live, while Vanessa will go live with the expansion on December 7. 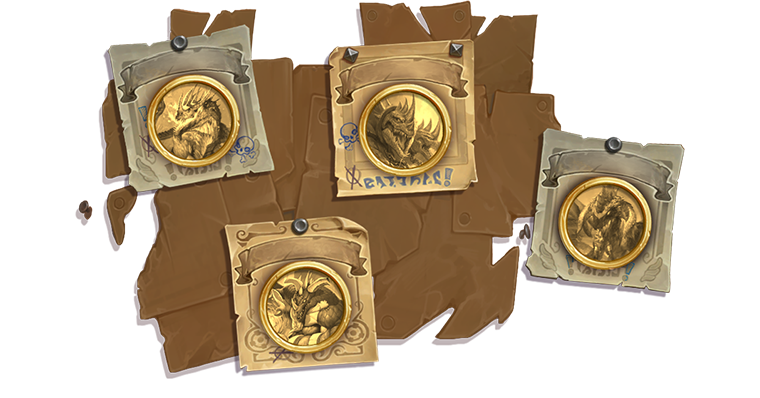 The new Bounties will be added to the Blackrock Zone. The new Mercenary Cards, Portraits, and Coins will be added to all existing relevant Mercenary item pools. Vanessa VanCleef will also be awarded for free at the start of the Fractured in Alterac Valley free rewards track, and her Portraits can be earned with the Tavern Pass. Each new Mercenary will come with its own Task Chain, similar to those of existing Mercenaries.

You all took on the raid boss and survived! The special Diablo event is now over and Bob’s fine tavern is still standing—and preparing for the next round of new combatants. Diablo has been removed from the Battlegrounds Hero Pool. 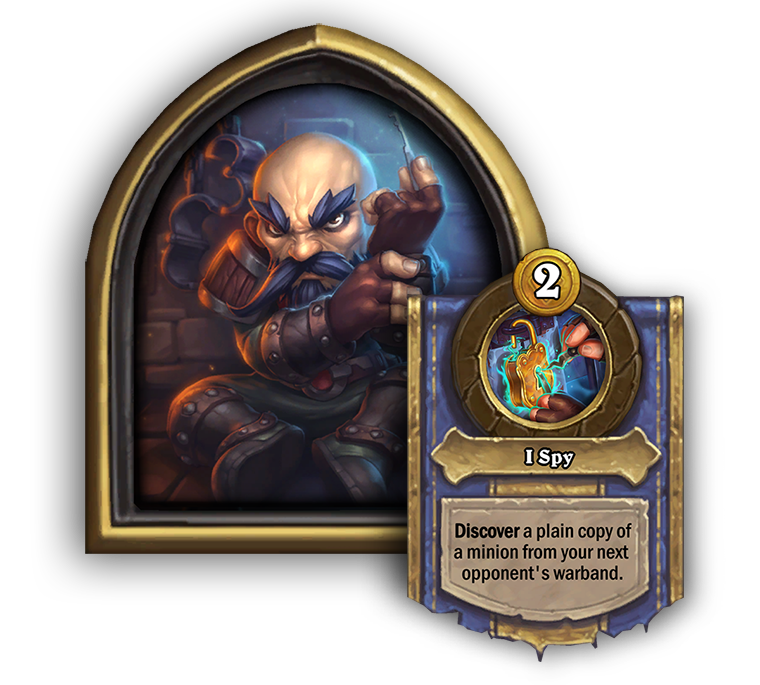 Players with Battlegrounds Perks will have early access to Scabbs Cutterbutter before the Hero is formally released on December 14.

Bob’s first board is the Arena of Champions, a celebration of Bob’s favorite customer: you! Give your warbands the royal reception they deserve, with suits of armor and flourishes of purple and gold. Get yours in the shop as soon as the patch goes live!

For gameplay purposes, the bottom right portion of all Battleground Boards are simplified when playing on mobile. 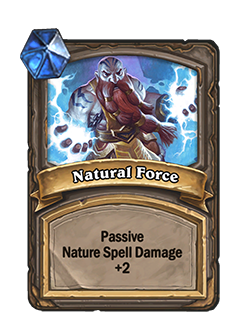 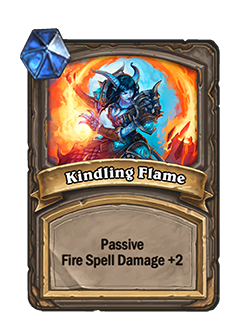 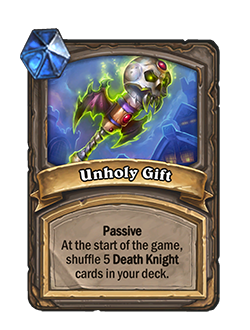 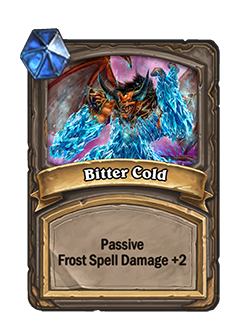 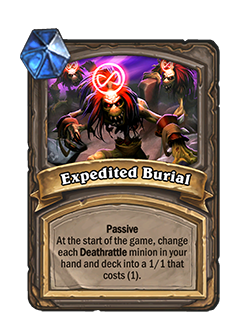 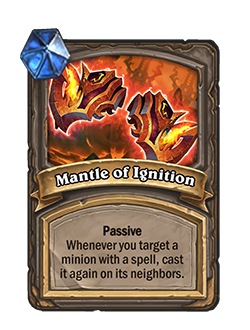 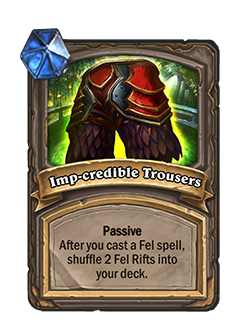 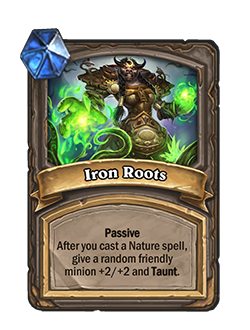 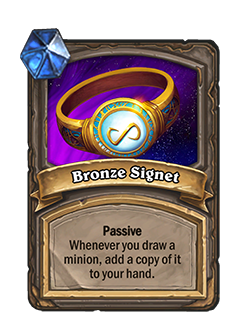 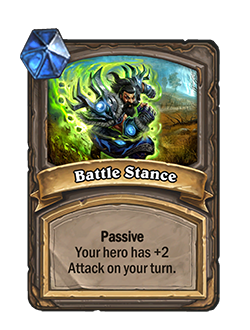 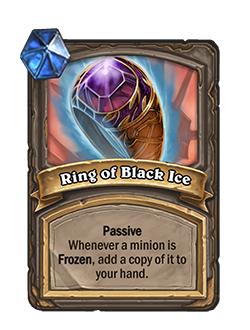 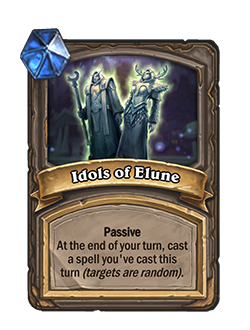 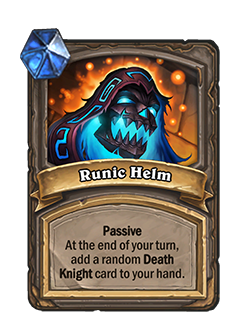 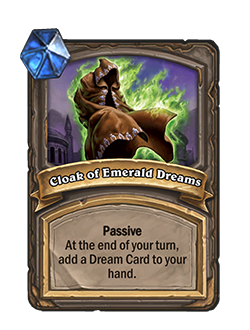 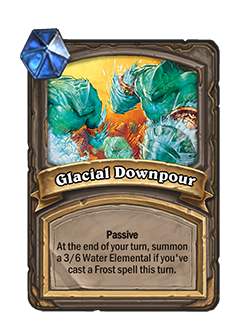 At the launch of Fractured in Alterac Valley, the current Dual-Class Arena event will end and the pool of eligible Arena sets will rotate so that the following sets will make up the Arena card pool: