Welcome to the Year of the Gryphon

It’s time for the great Hearthstone clock in the sky to shift forward yet again! Thank you for joining us for the Year of the Phoenix. Today’s announcement of Forged in the Barrens marks the start of the first phase of our new Hearthstone year—the Year of the Gryphon! 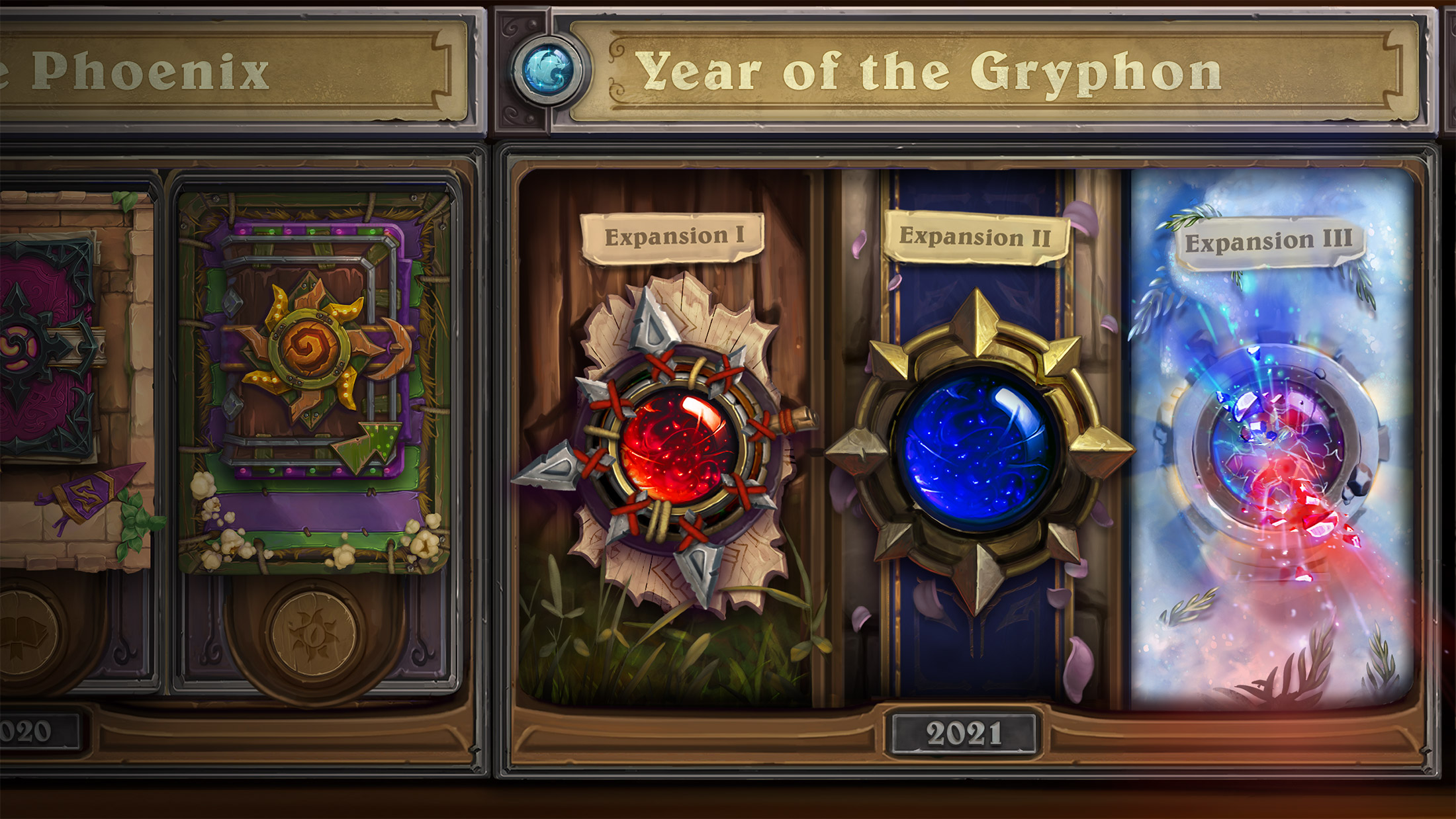 We’ve got expansions, seasonal events, Battlegrounds updates, a new game mode, and so much more planned. On the roadmap below, you can see the massive amount of content we have coming this year!

When Forged in the Barrens launches, card sets from Year of the Dragon (Rise of Shadows, Saviors of Uldum, Descent of Dragons, Demon Hunter Initiate) will rotate to Wild. When this occurs, Basic and Classic cards will move to Wild under the Legacy set and a free Core set of 235 curated cards will take their place! Check out our initial announcement for more details and be sure to visit the card library on February 25 after the full Core set has been revealed!

At BlizzConline we shared that fan favorites Annoy-O-Tron, Tomb Pillager, Tirion Fordring, and Fireball will be returning as part of the Core set! We also showcased some familiar cards that are returning with big updates: Menagerie Warden and Assassinate! 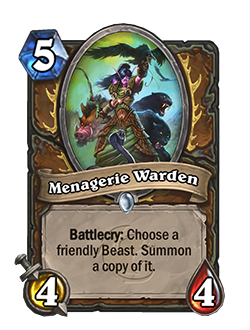 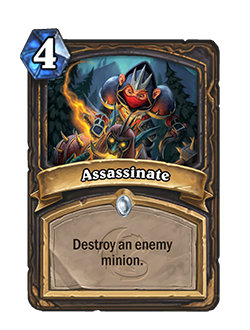 Speaking of cards returning with big updates, we’re revamping our Legendary Dragons in the Core set as well! Behold the awesome power of Ysera, Malygos, and Deathwing! 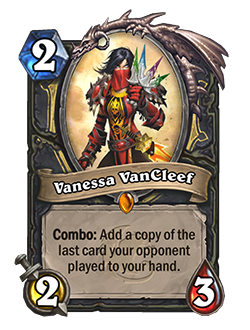 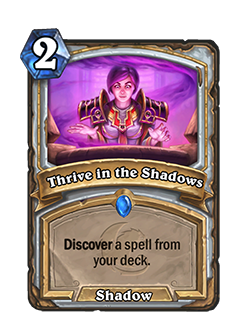 Finally, we shared some big changes coming for Shaman as part of our 20.0 update. We’re buffing a few Shaman staples such as Feral Spirit, Lightning Storm, and Earth Elemental!

We’re also updating the Shaman Hero Power to replace the Wrath of Air (Spell Damage) Totem with a new totem, Strength Totem, which gives a friendly minion +1 Attack at the end of your turn! 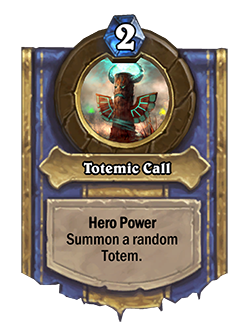 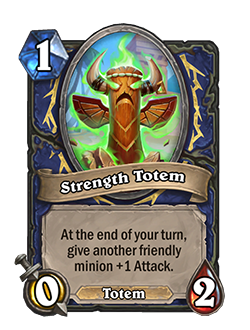 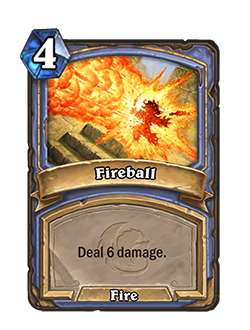 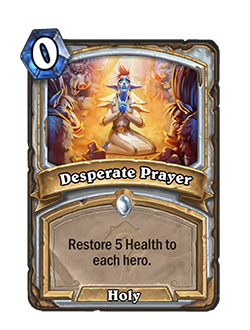 Magical Spell Schools are a permanent addition to Hearthstone included in the 20.0 patch, which will be applied retroactively to many previously released spells, adding synergies and a new layer of depth throughout your Collection! Spells in Standard and Wild can now have a tag from one of seven different schools:

We’re celebrating the launch of the Classic format by rewarding all players with a Golden Classic Card Pack just for logging in after the 20.0 patch has gone live!* 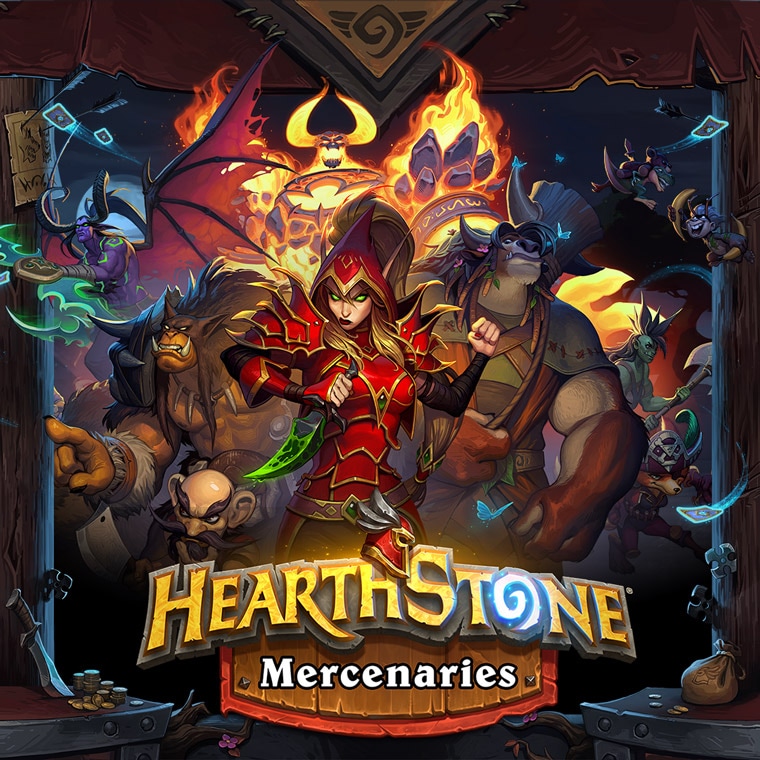 In Hearthstone Mercenaries, players will build of a collection of mercenaries from among dozens of fan-favorite Warcraft characters such as Sylvanas Windrunner and Ragnaros the Firelord (as well as some new faces).

Before a Mercenaries run begins, players will assemble a team of mercenaries from their collection. Each mercenary has a unique set of abilities, and they’ll acquire experience and loot by winning battles, eventually earning the ability to evolve into more powerful versions of themselves!

Mercenaries features a fast-paced combat system that rewards cunning and anticipation. Before each fight, players will select mercenaries from their team to participate in battle. Each turn, they’ll pick their team’s actions simultaneously with their opponents and watch the results of the fight play out.

Players will face a new selection of randomly generated encounters every time they start a Mercenaries run, earning in-game achievements and rewards to bolster their team as they battle their way to the final boss. And in PVP mode, players will be able to pit their mercenary teams against other players!

We’ll have more information to share on Hearthstone Mercenaries, including a launch date, later this year. 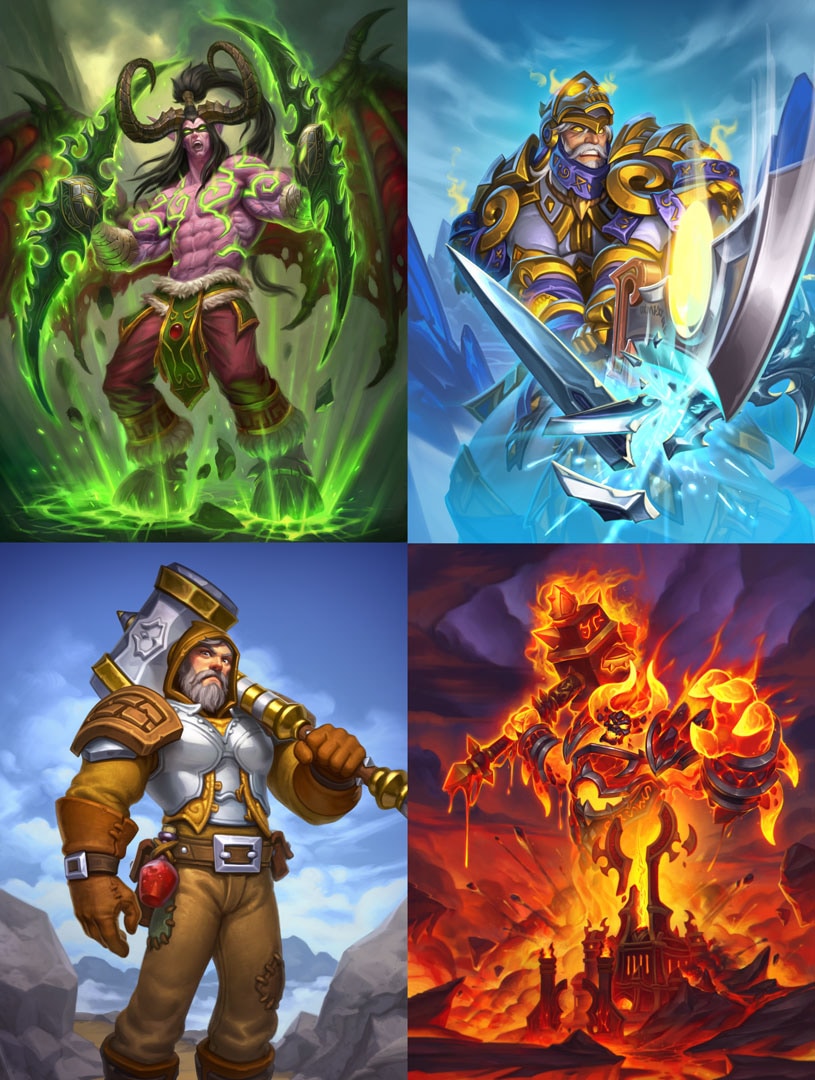 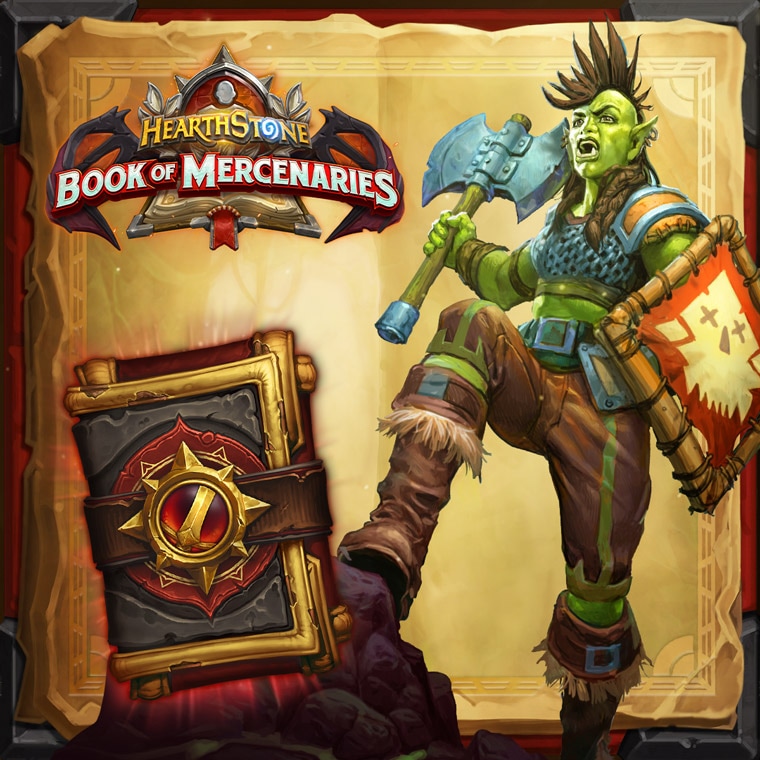 Forged in the Barrens will introduce 10 all-new Mercenary characters as Legendary minions! We’ll be telling the stories for these characters over the course of the year through our expansions, our website, the Hearthstone Mercenaries game mode, and through Book of Mercenaries!

As part of the 20.0 update, we’re removing the fights against Malfurion, Tyrande, and Hakkar and overhauling the Legendary quest line for returning players to reward a total of 15 card packs from recent expansions!

For new players, we’re updating both starting Legendary quest lines so that several of the quests can also be completed in Battlegrounds and will offer pack rewards from recent expansions instead of Classic packs.

Finally, completing all Book of Heroes missions for a class will now unlock that class!

We announced a ton of updates coming to Hearthstone during BlizzConline! Read our other blogs to get all the news: