Your Attendance is Requested at the Masquerade Ball!

The administration of Scholomance Academy cordially invites you to a reception for the ages. We’re throwing a Masquerade Ball, right here on campus! What better way to celebrate a frightful holiday than embracing the supernatural spirit with a definitely-not-haunted costume ball?

The Tavern will undergo a makeover for the Masquerade Ball limited-time event and will feature brand new content unlocking weekly including Tavern Brawls, the return of Dual-Class Arena, a new Hearthstone Book of Heroes solo experience, and more!

September 29 - Exercise the Elements in Battlegrounds 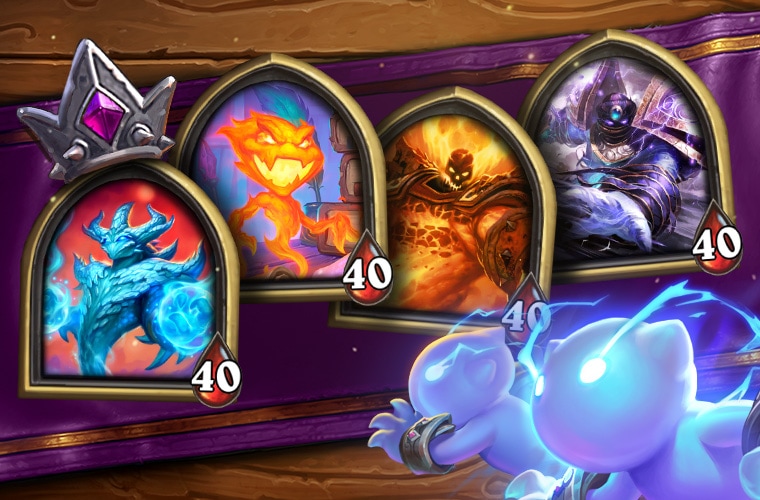 On September 29, you’ll be able to recruit and wield the awesome power of Elementals in Battlegrounds! The addition of this new minion type comes in the form of 16 new minions and 4 new Heroes—the iconic Chenvaala, Rakanishu, Al’Akir the Windlord, and Ragnaros the Firelord! 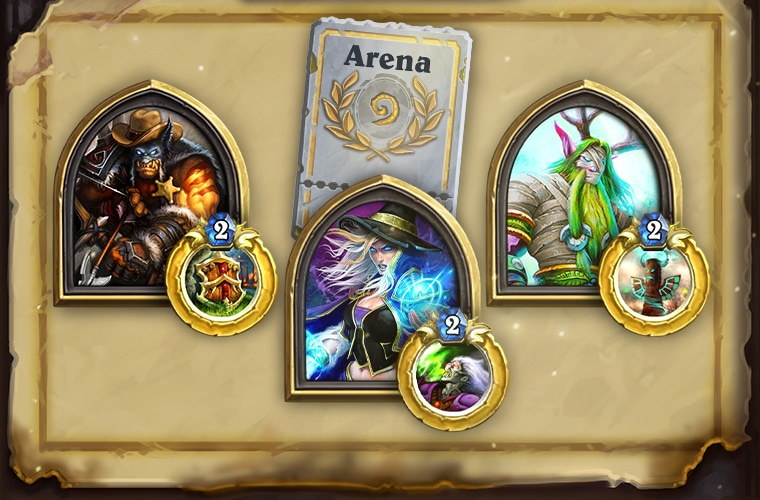 We’re giving all players one free Arena ticket to celebrate the return of Dual-Class Arena! When you start an Arena run during the Masquerade Ball event, you’ll choose a Hero before choosing a Hero Power from a different class. Card offerings will feature cards from BOTH classes, in addition to neutral cards. Mix and match to your heart’s content and discover powerful synergies!

Rise of the Zombeasts Returns 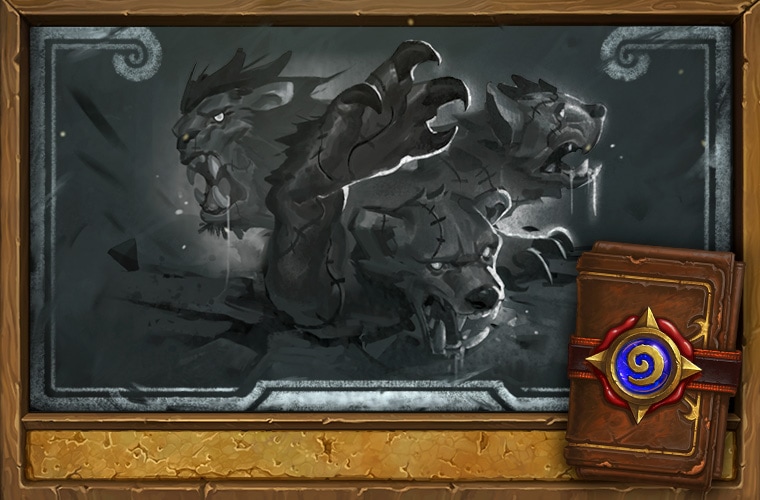 Let the hunt begin! Returning to the Tavern is the Rise of the Zombeasts Tavern Brawl, where both players create an undead army by assuming the role of Deathstalker Rexxar with a discounted Build-A-Beast Hero Power! 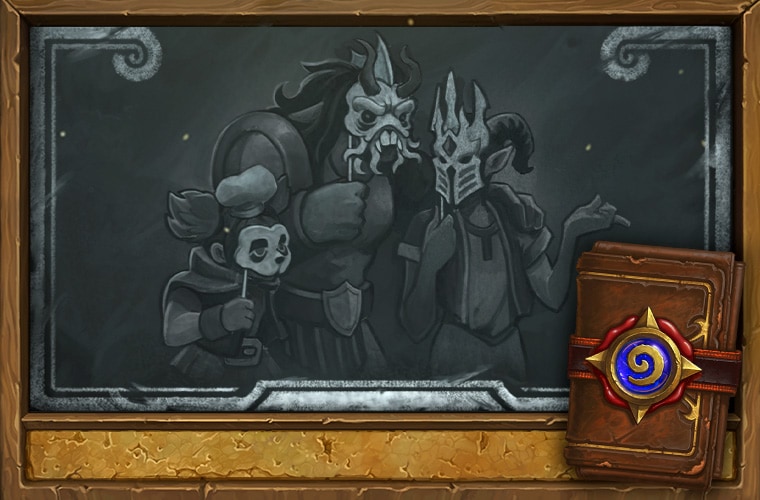 At the Scholomance Academy Masquerade Ball, everyone must don a costume! When you play a minion in this Tavern Brawl, it transforms into a minion that costs (2) more. When that minion dies, the original minion is revealed and re-joins the fight! 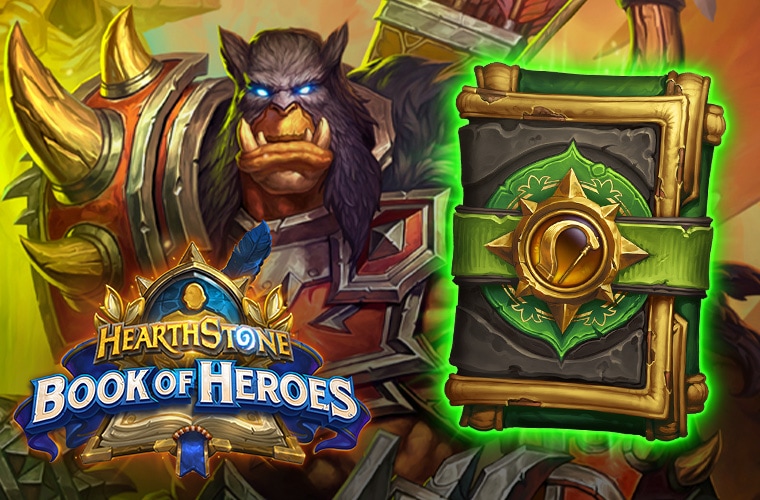 Born into a peaceful half-ogre, half-orc tribe, Rexxar joined the Horde as a soldier to save his people. The wars to follow weighed heavily on him, and he was only able to find solace in nature and the company of beasts. Eventually, honor compelled him to contact the Horde again, leading to a friendship with its new leader, Thrall. Facing enormous challenges, Rexxar triumphed against his enemies and became known as the Champion of the Horde!

Play through Rexxar’s story in Hearthstone Book of Heroes, a new solo experience! Defeating all 8 bosses in this linear adventure will reward 1 Hunter Pack, containing only Hunter cards from Standard! 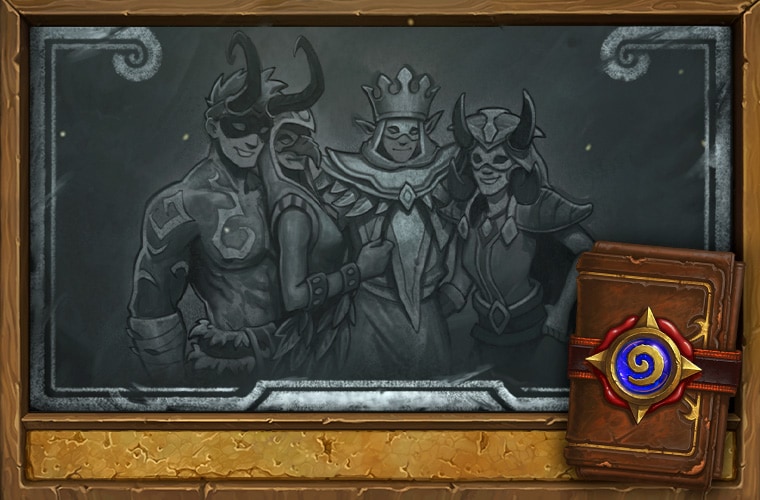 Dress up as big bad bosses from past battles and crash the party! The Boss Battle Royale 3 Tavern Brawl features 10 playable bosses, each sporting a unique Hero Power. 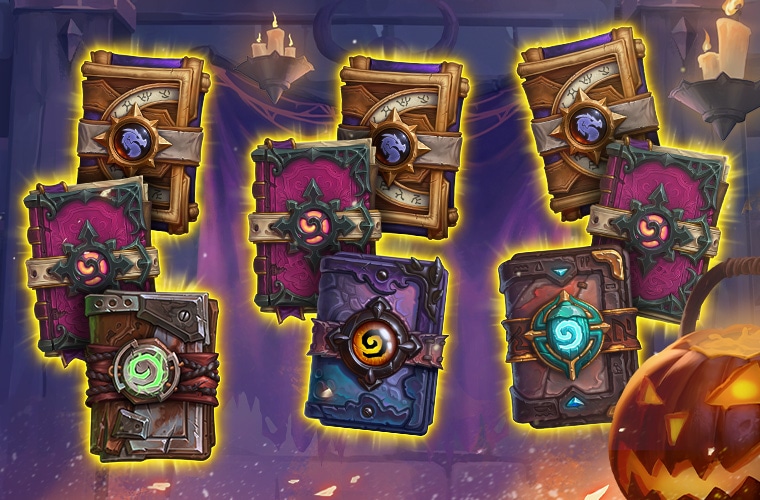 Starting September 29, players can complete a chain of Legendary Quests to earn a total of 9 card packs! Quests will be initially available on the following dates: 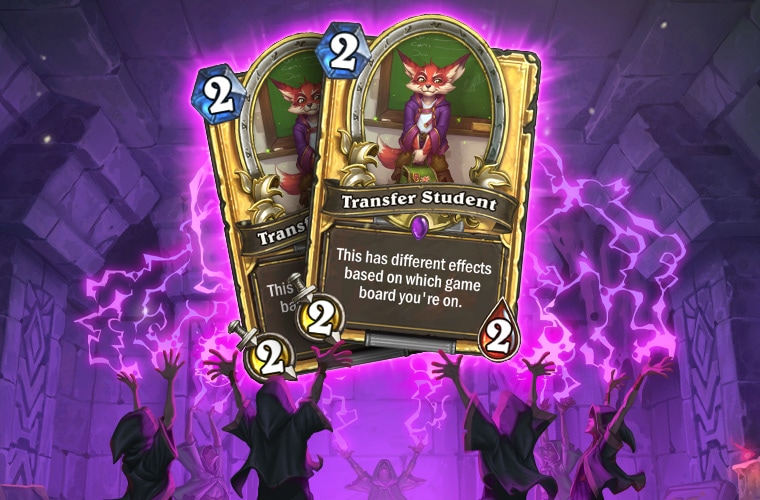 After a thorough examination of garments in our lost and found cupboard, Transfer Student has embarked on a laborious journey to find the perfect costume for the Masquerade Ball! We’ve identified an itinerary in the dormitory that outlines an intention to visit Dalaran, Uldum, Dragonblight, and the Black Temple. Scribbled on the back is mention of playing Rexxar’s tale in Hearthstone Book of Heroes, and at least one match in both Battlegrounds and Arena.

Retrace their steps and you’ll be rewarded with two golden copies of Transfer Student! Good luck!