Journeying through the Lost City and the Scorching Dunes has revealed the powerful Plague Lords and mystical monsters recruited to aid the League of E.V.I.L. in realizing their master plan. Now, in order to put a stop to their maniacal machinations, we venture deep into Khartut’s Tomb where anything could be waiting… even Death itself…

Expanding our Cast of Explorers: 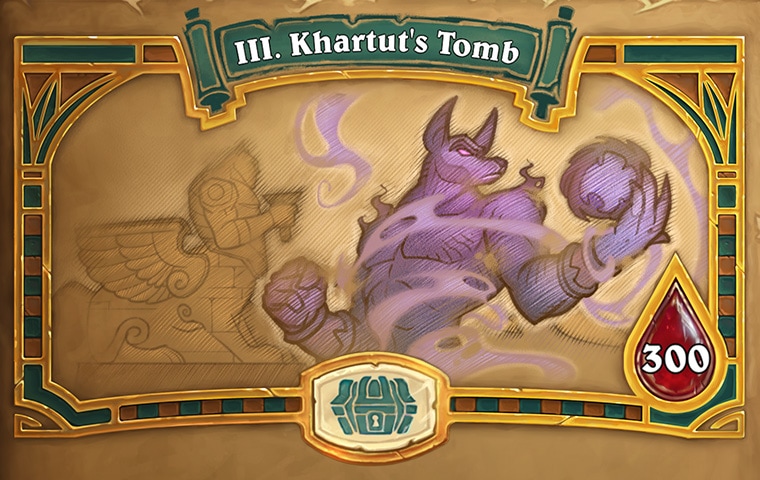 Enter the Tombs of Terror

Good luck in the Tombs of Terror, Heroes - We’re counting on you!