54 countries were represented among 324 players that participated in the opening rounds of Masters Tour Seoul on Friday, with approximately half of the players in attendance returning from Masters Tour Las Vegas. After 7 rounds of Swiss, only 162 players remain in the running for the trophy ahead of Day 2! 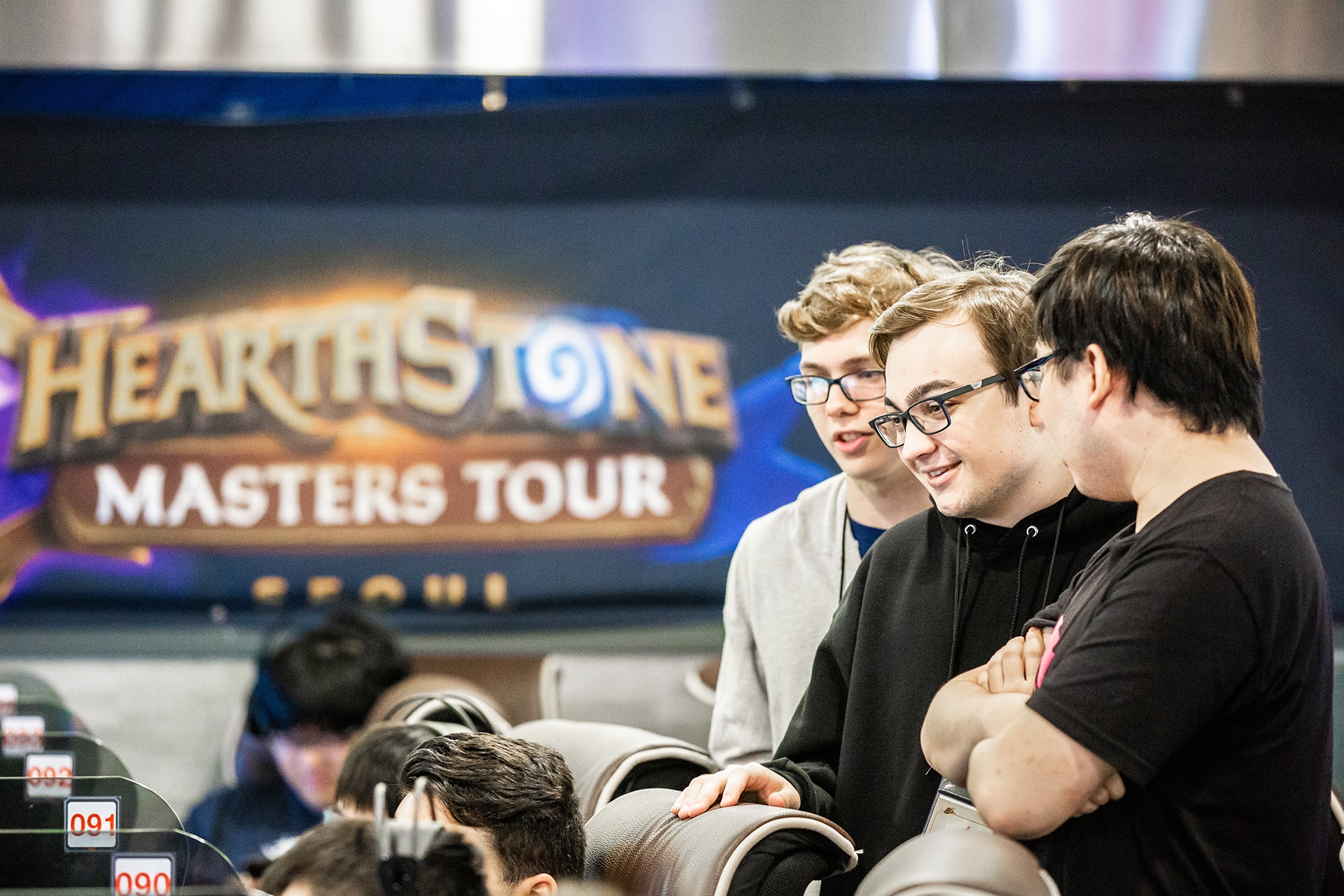 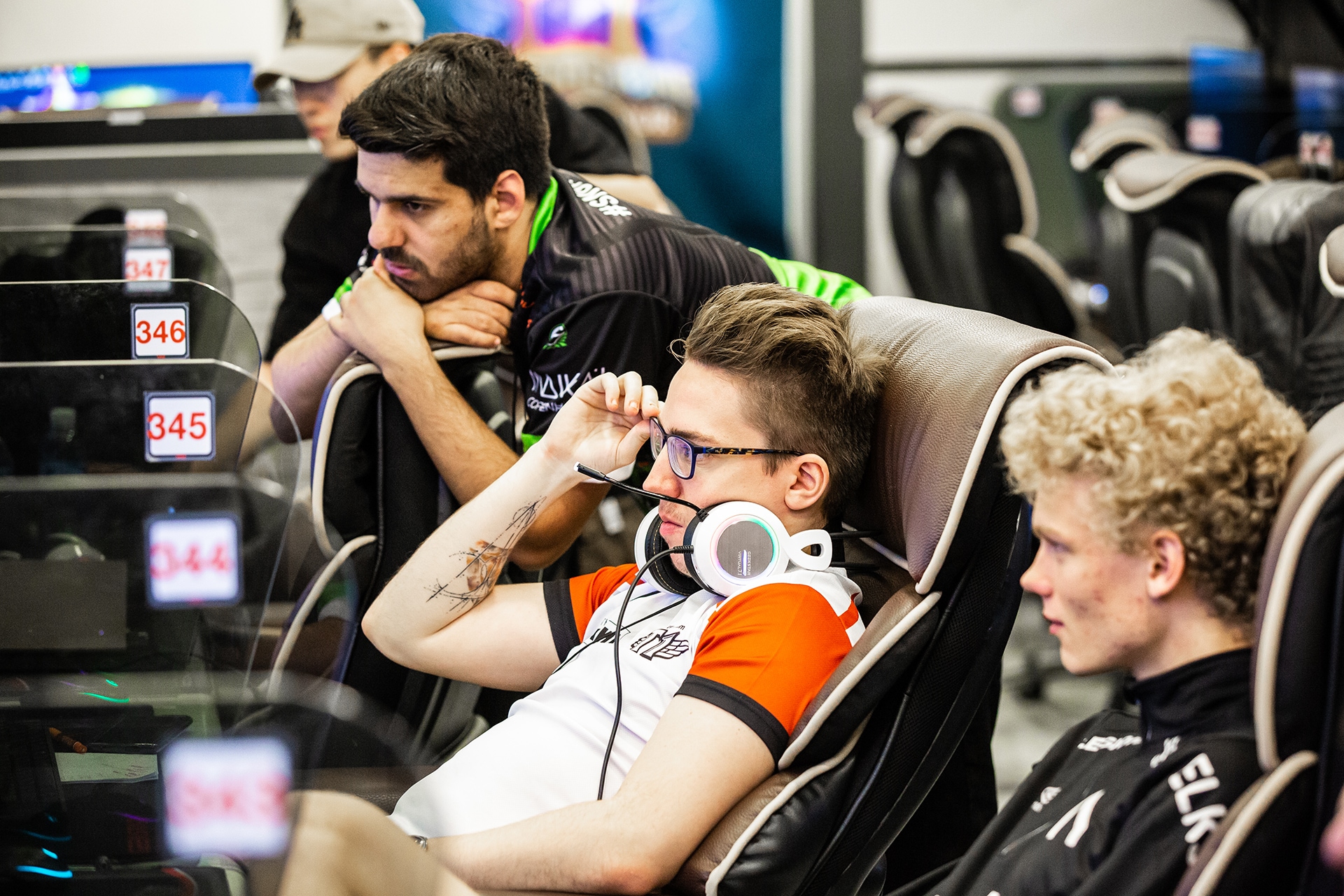 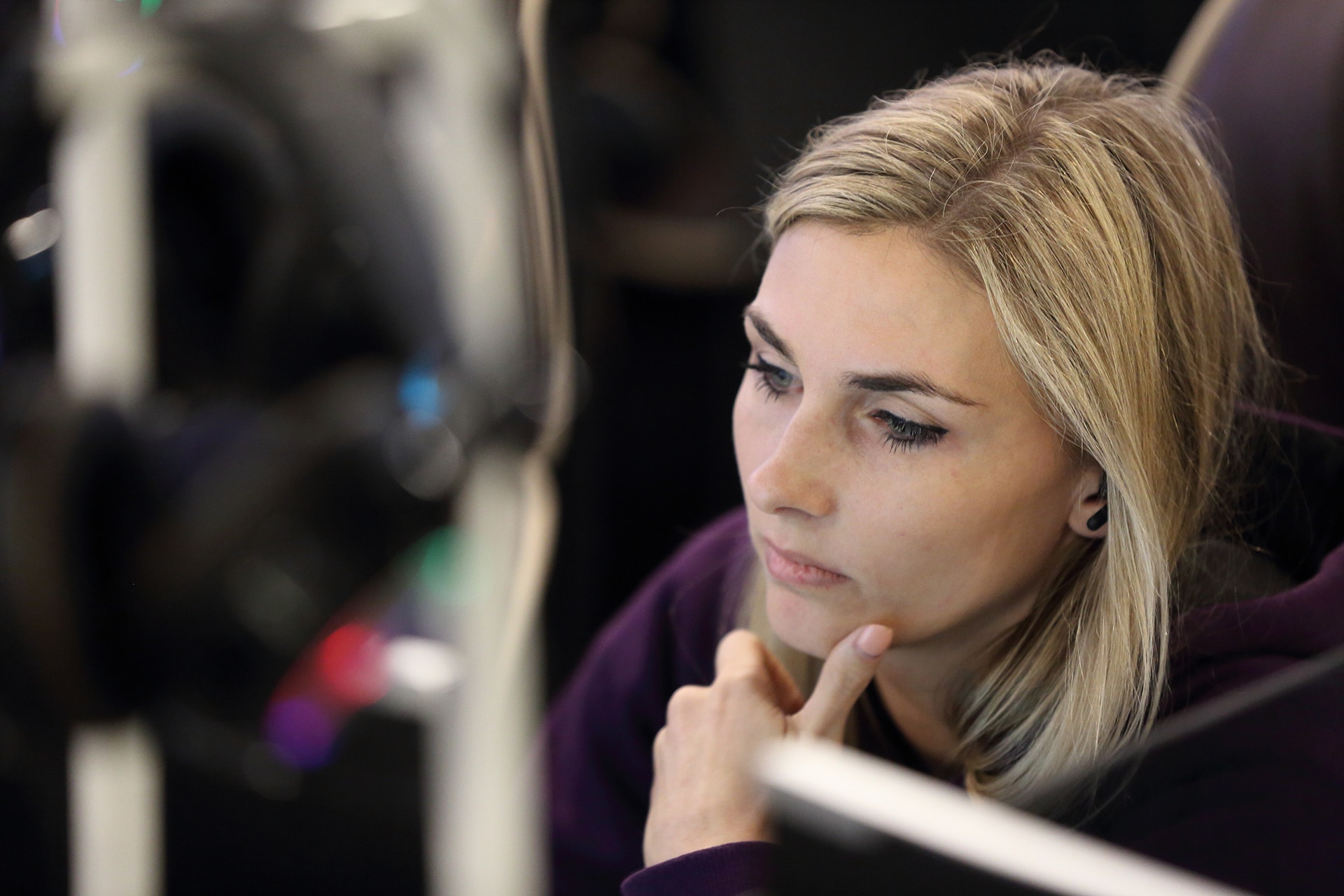 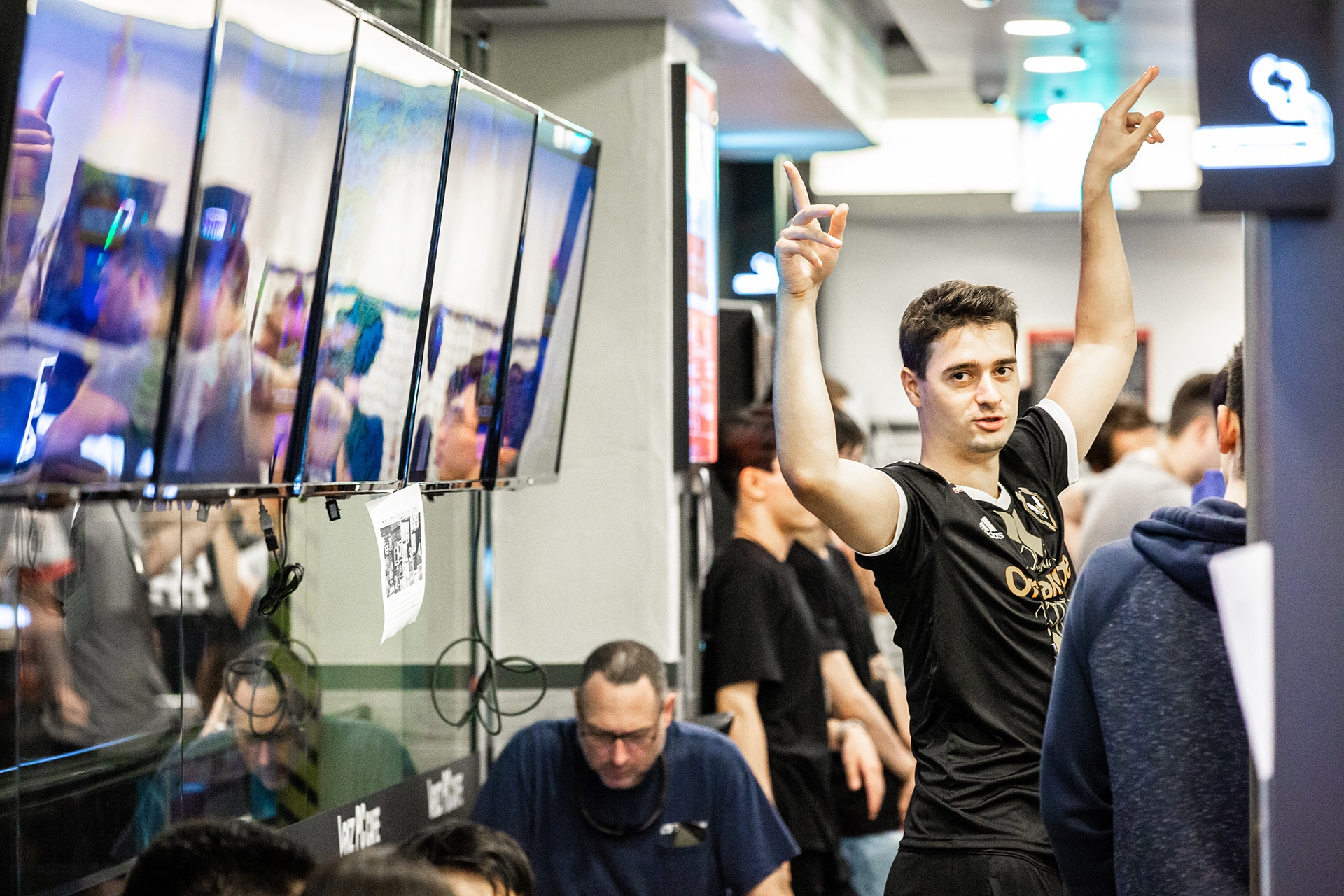 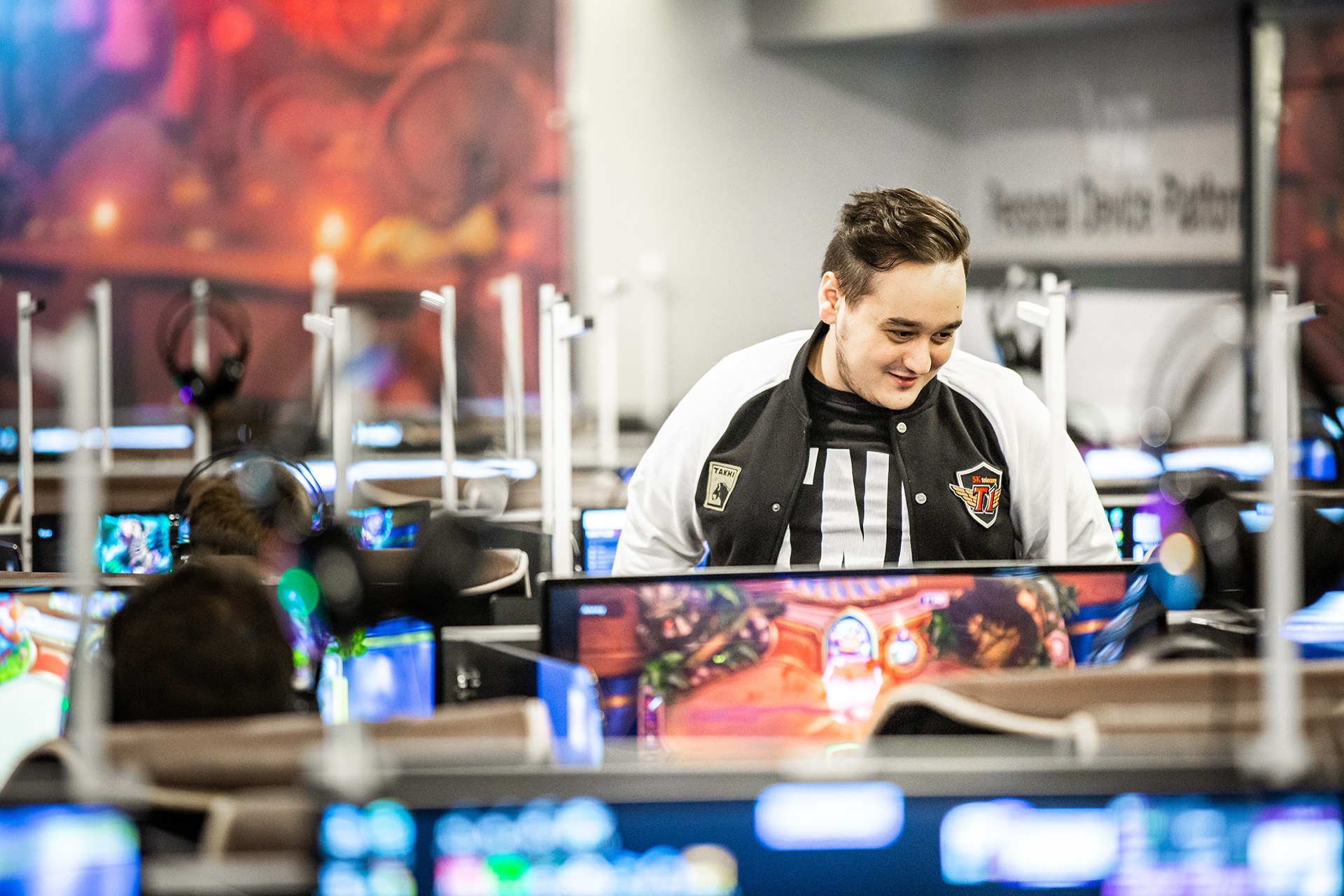 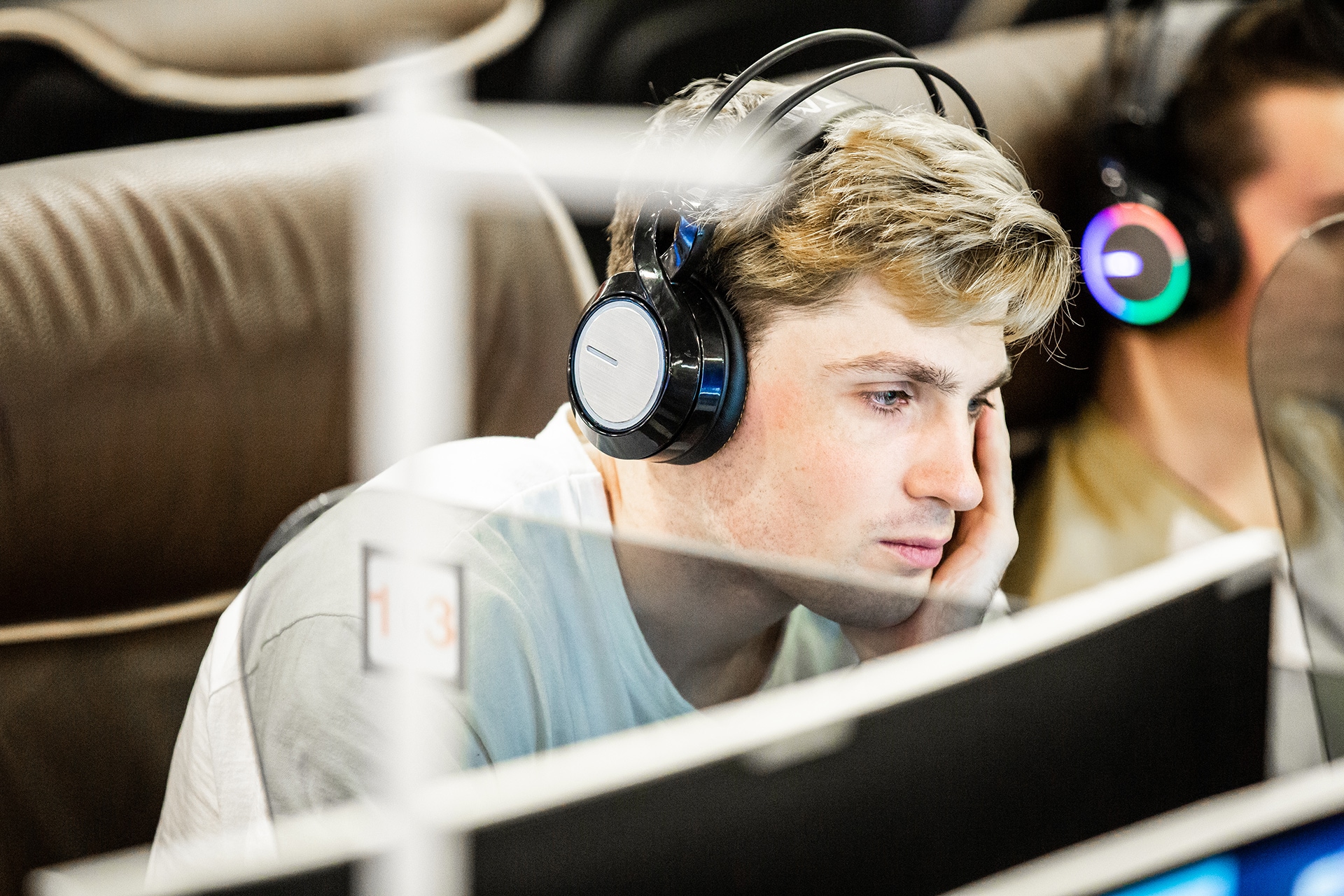 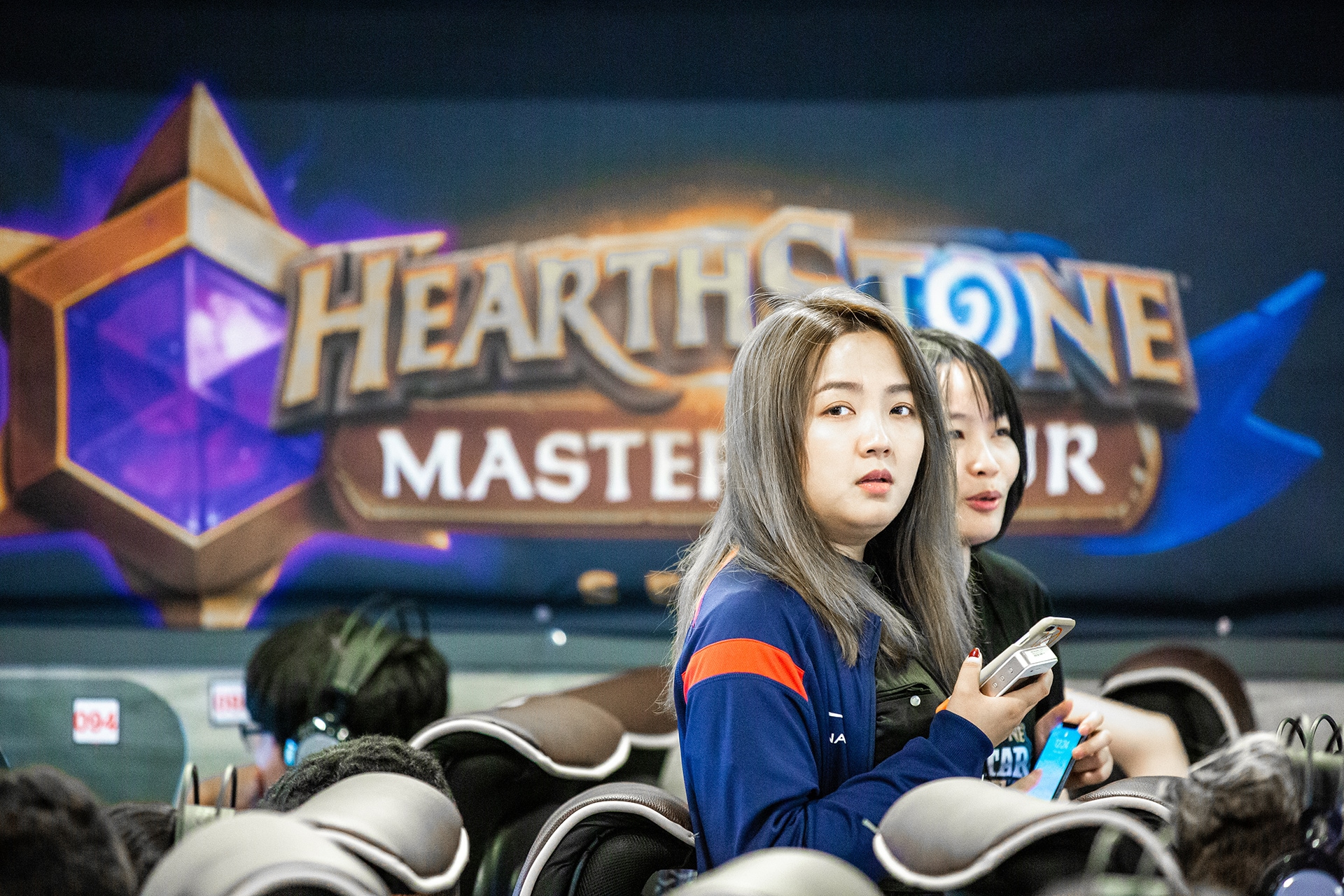 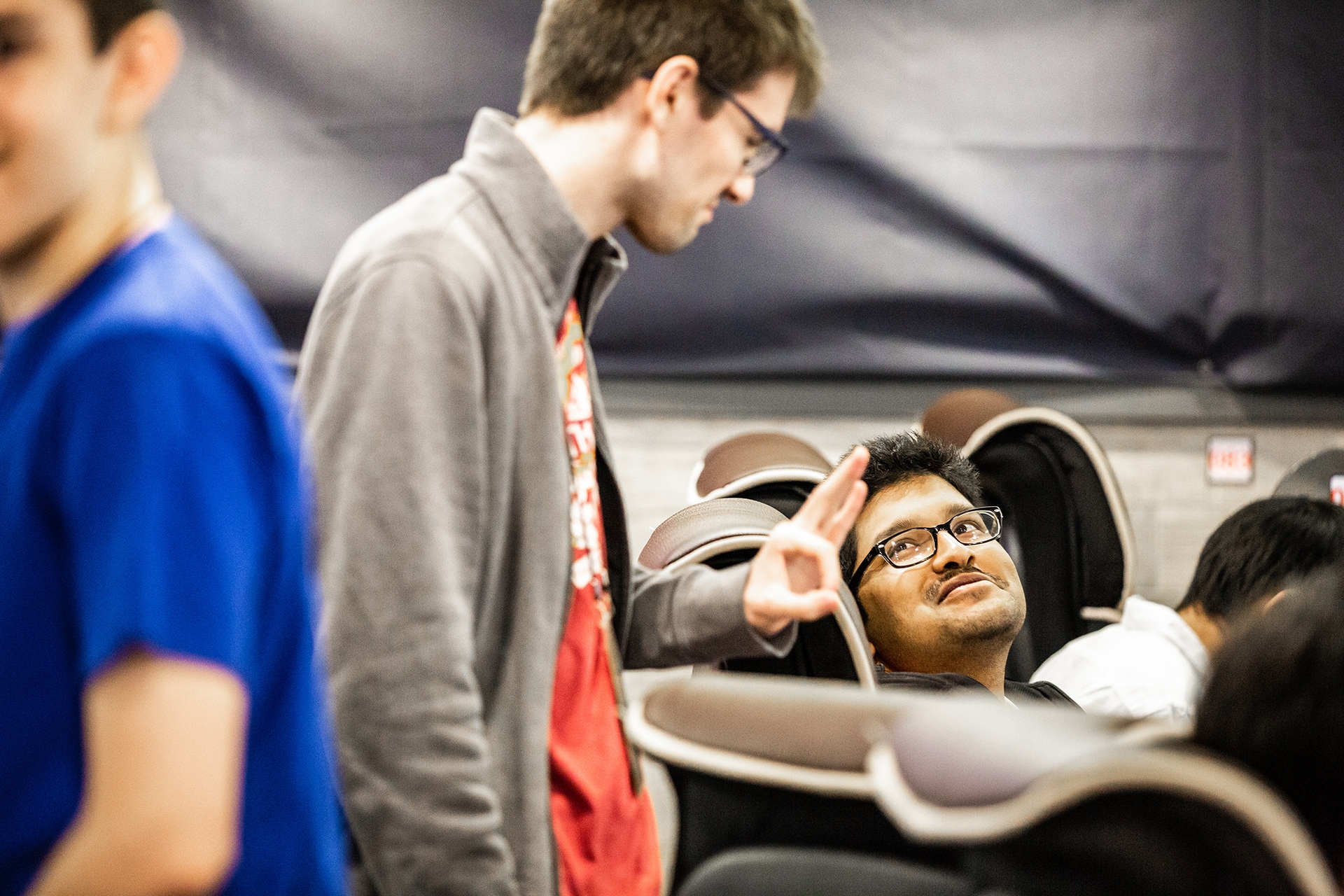 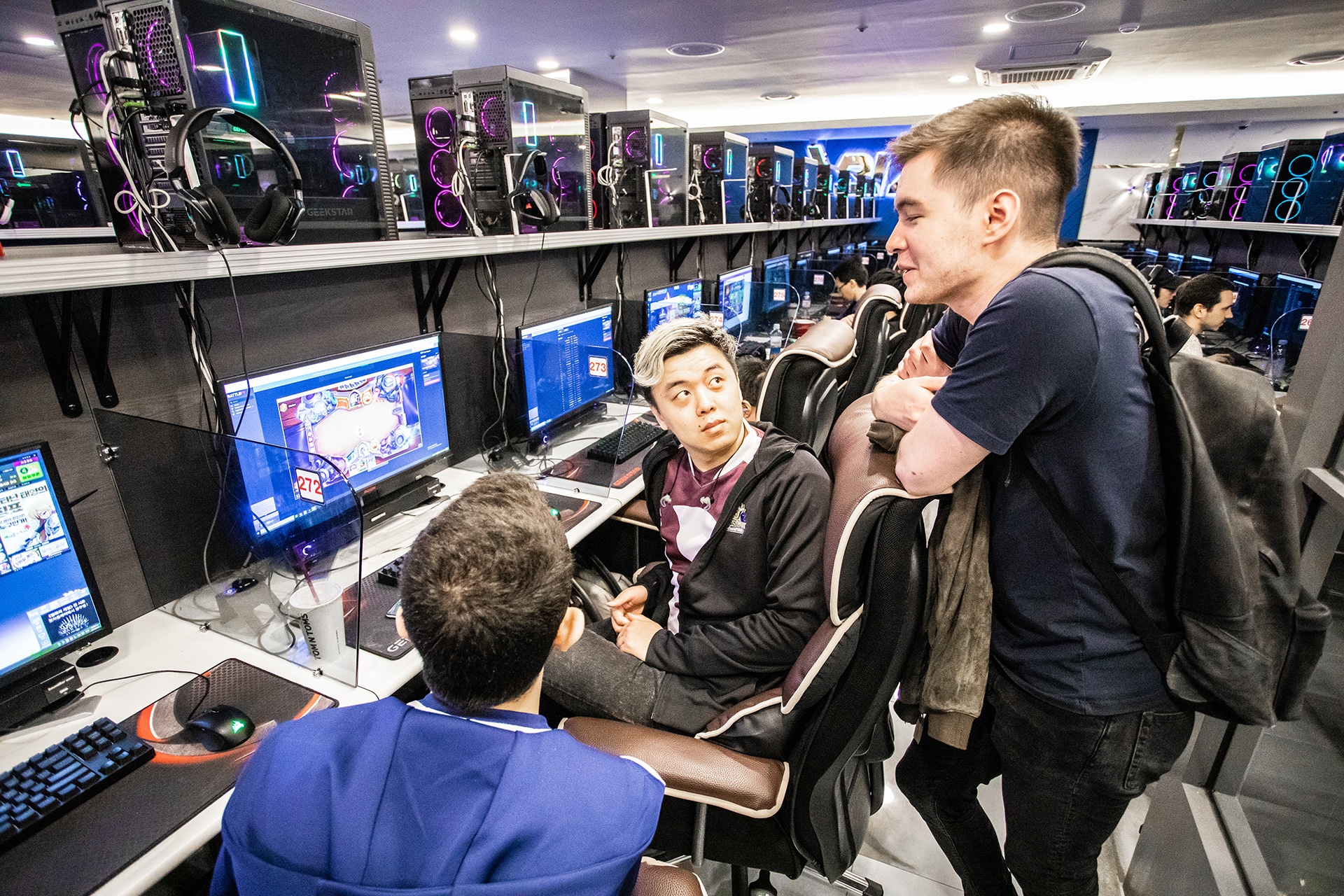 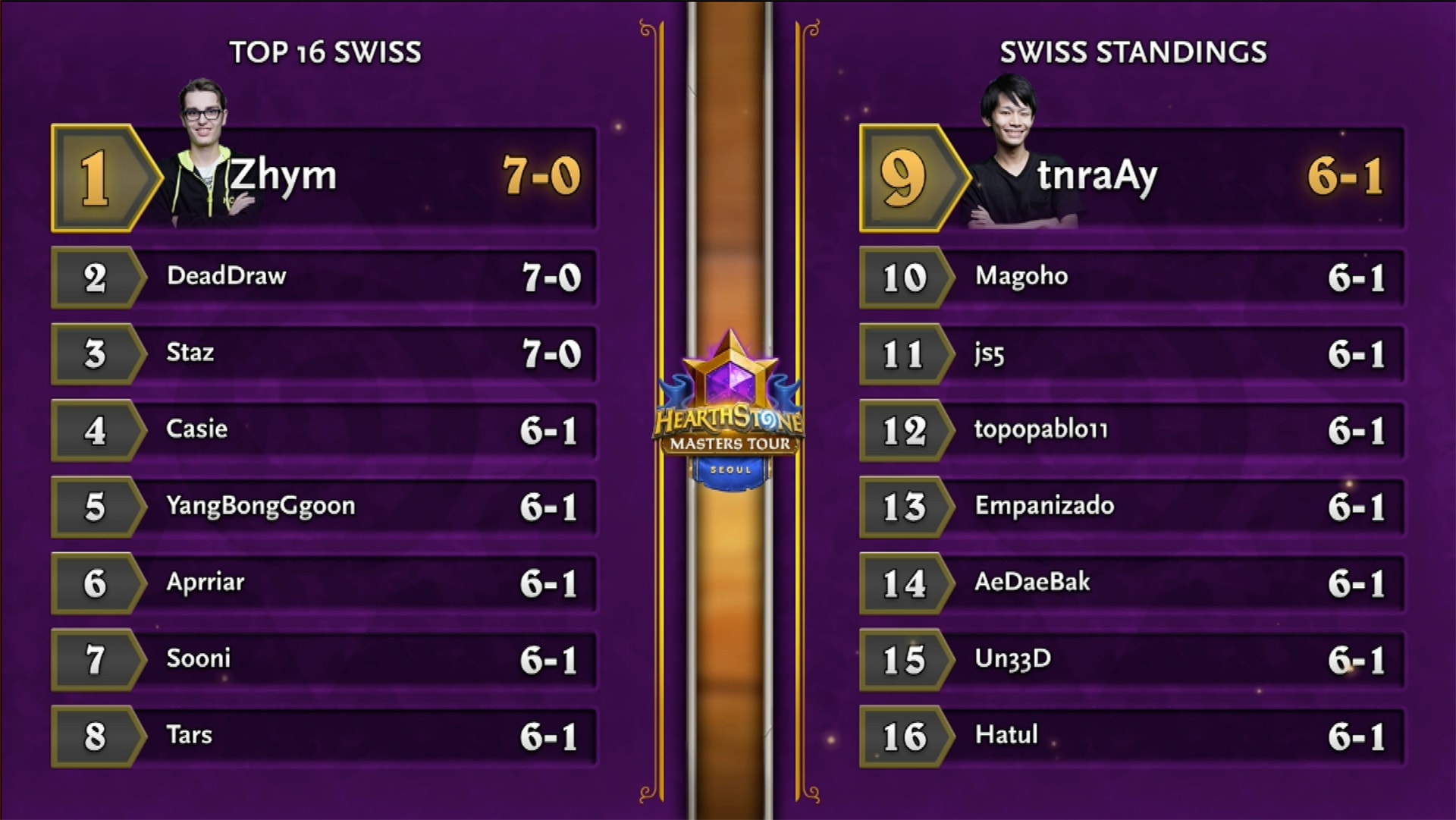 Mage is the most popular class of the tournament, making up just over a third of the field, but it was Priest that really stole the show in the initial rounds. New cards such as [[Psychopomp]], [[Neferset Ritualist]], and [[Injured Tol'vir]] have created space for the class to take better trades in the early-mid game­­—buying time to find to [[Chef Nomi]] or those crucial combo pieces. The newest deck iterations have struggled to overcome losing board states in Seoul, but never underestimate a pro Hearthstone player’s ability to find a creative out.

More than a few competitors started off the day in dire straits, just to find themselves flying high by the afternoon.

After a rough 1-2 start I'm now 4-2. Was debating dropping lol. Hard to do meaningful Twitter coverage but some notable things that happened is getting octosauri from conj and milling a ton of stuff vs warr and winning and getting blown out by rogue with stargazer Luna.

Speaking of emotional roller coasters, [[Yogg-Saron, Hope's End]] may no longer be in standard, but [[Puzzle Box of Yogg-Saron]] has saved many a Mage this weekend.

That is, unless your name happens to be Alexander "Kolento" Marsh…

Kill command self, lightning bolt self, starfire own minion for 5 when opponent has 4 minions.... WHAT???

Day 2 of Masters Tour Seoul kicks off August 17 at 6 p.m. PT! You can catch all the action at Twitch.tv/PlayHearthstone!