Masters Tour Las Vegas: And Then There Were 8

The Top 8 of Masters Tour Las Vegas has been decided! One of the players listed below will take home the trophy, the title, and the $100,000 prize for first place.

We have some Grandmasters in the running with tom60229 representing Asia-Pacific, dog representing the Americas, and Fenomeno representing Europe. All players that went at least 9-3 in the tournament have earned invites to both Masters Tour Seoul and Masters Tour Bucharest.

The initial rounds of the dual tournament groups unfolded Saturday night with posei defeating Fenomeno and tom60229 moving past Kalàxz in Group A. In Group B, Hypno advanced over dog before Gallon beat Neirea. You can find the full match schedule and deck list for the Top 8 on the Masters Tour Las Vegas event page. Here is how the brackets have shaped up ahead of Sunday’s final slate of series: 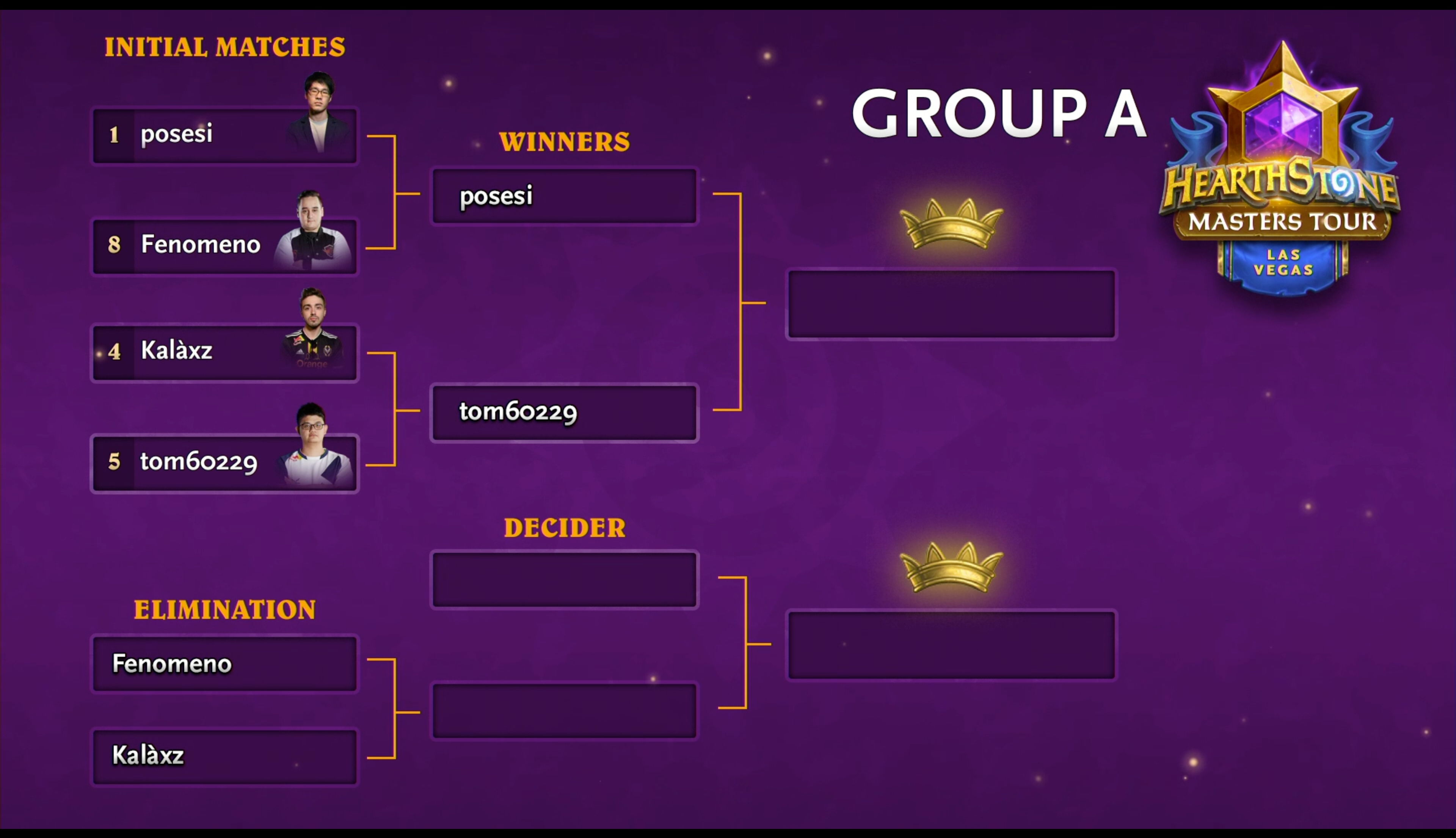 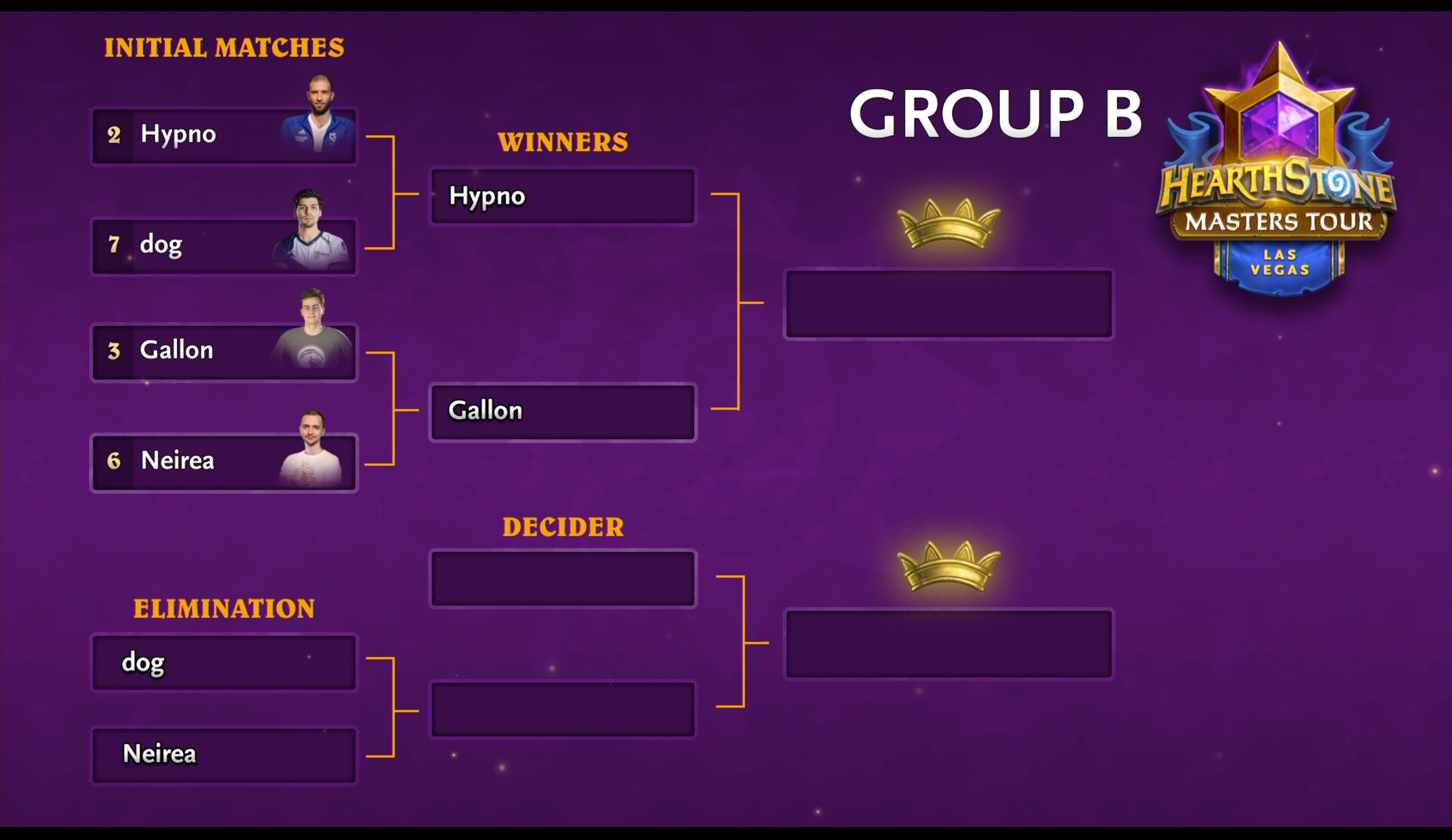 Emerging on top of such a massive field of players is an impressive feat to be celebrated in itself. Speaking of celebrations, you can expect a crowd to gather at The Book today starting at noon to watch the epic conclusion of Masters Tour Las Vegas! Be sure to stop by and join the festivities if you're in town.

Who will take home the glory? Find out when the broadcast for the final day of Masters Tour Las Vegas goes live at 9 a.m. PT on Twitch.tv/PlayHearthstone!