The scene at the LINQ hotel during check-in on Friday morning included a long line of familiar faces and new challengers. With $500,000 on the line, 287 players sat down at the tables with the common goal of taking home the Masters Tour Las Vegas Trophy and a good chunk of that prize money. 49 countries from around the world were represented in total on Friday, but only 144 competitors remain in the running ahead of the second day of play.

Only David "Dog" Caero, Edward “Gallon” Goodwin, and Yoann "Hypno" Pfersich will resume Swiss on day 2 with a perfect match record. You can see the standings and find the full list of the players still in contention on the Masters Tour Las Vegas Battlefy page.

Casper “Hunterace” Notto and David “Justsaiyan” Shan went blow for blow in the HCT system, and it was Justsaiyan who poetically handed Hunterace his only loss at the 2019 HCT World Championship. Both Grandmasters prepared for Masters Tour Las Vegas together and brought the exact same decks, making this mirror match a memorable one.

With so much to do around town, we’re happy with our choice to bring the Masters Tour to Las Vegas! It’s also been great getting to see returning players and meeting some of the up-and-comers from the Masters Qualifiers. For those who can’t be here in person, please enjoy some photos from day 1. 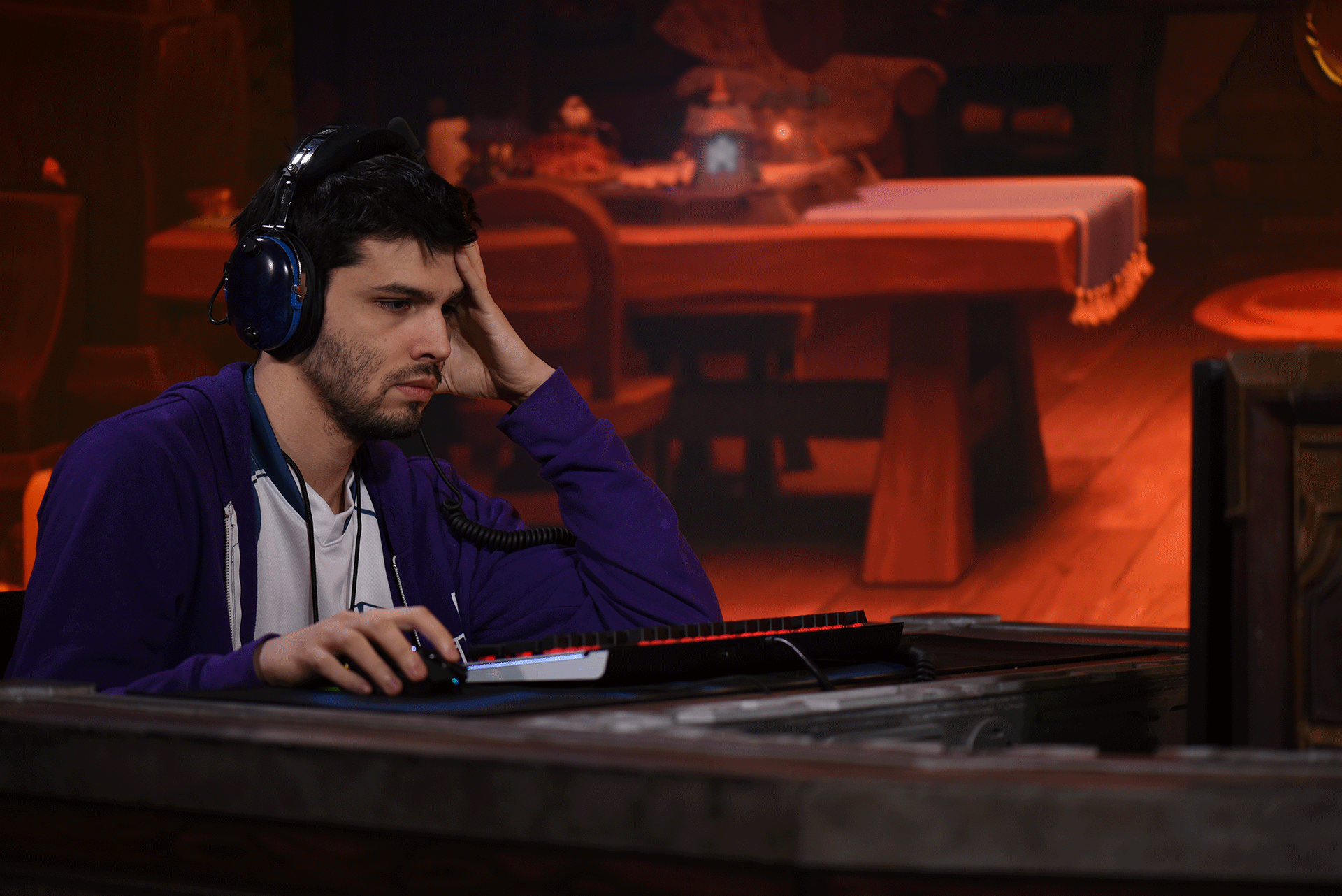 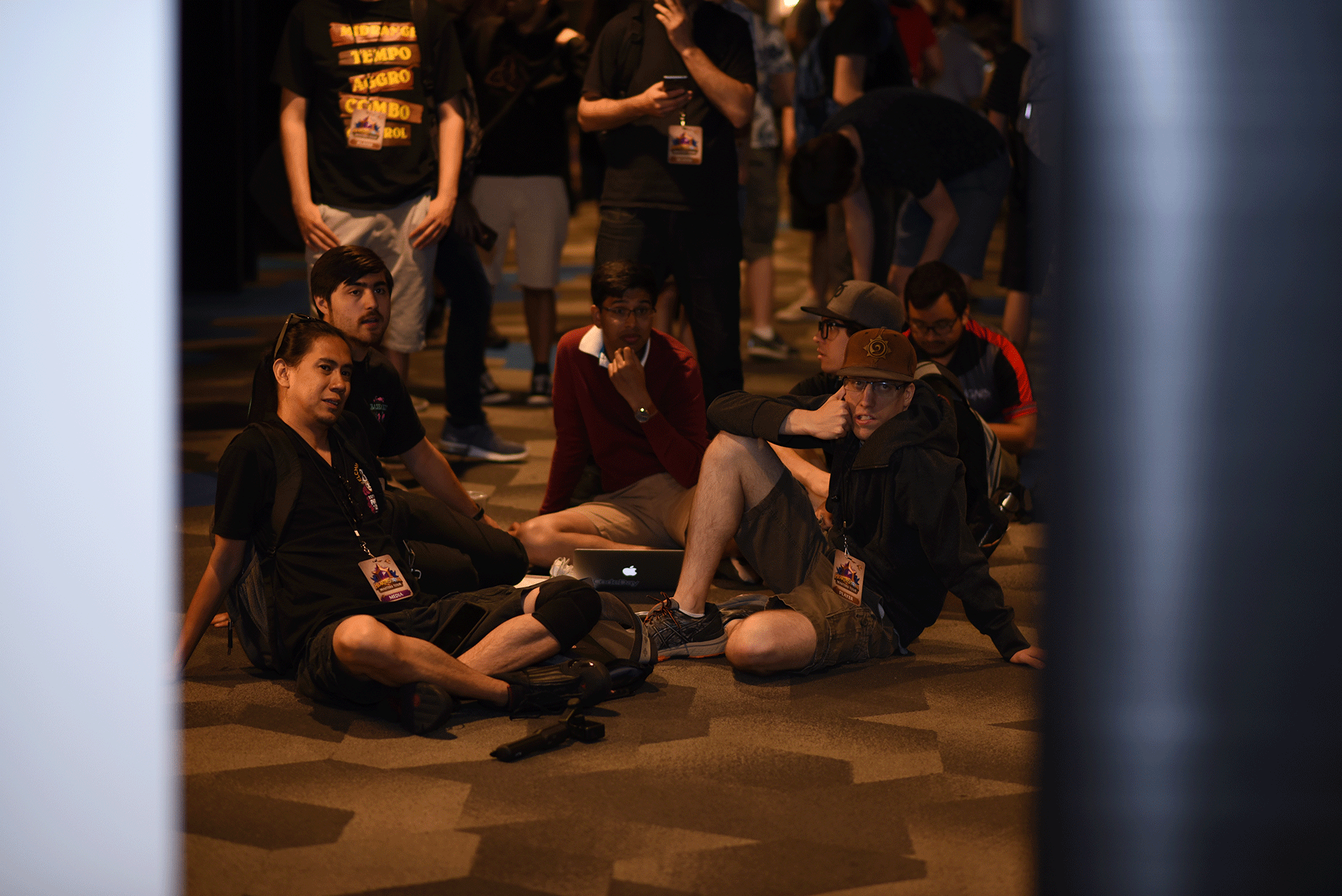 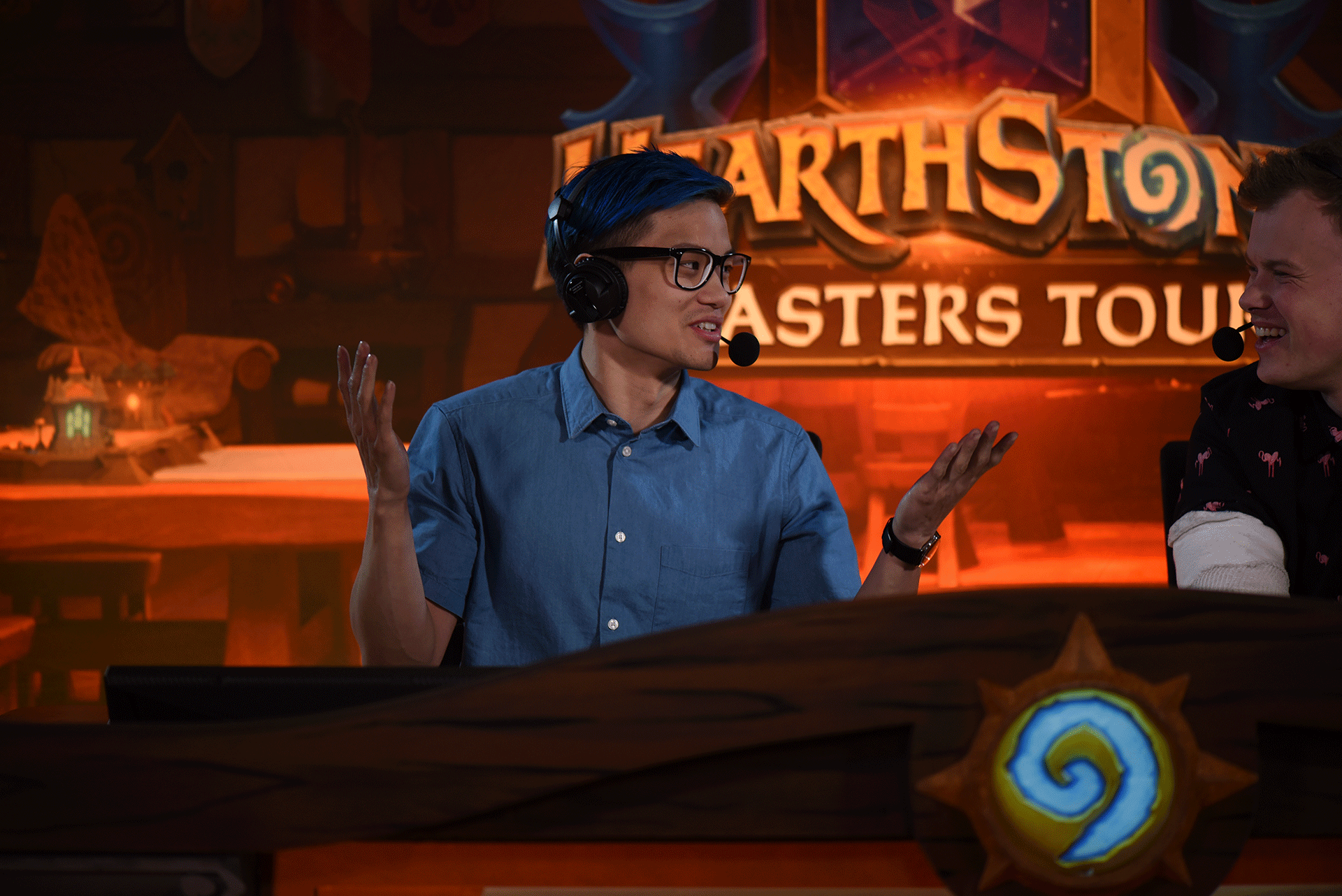 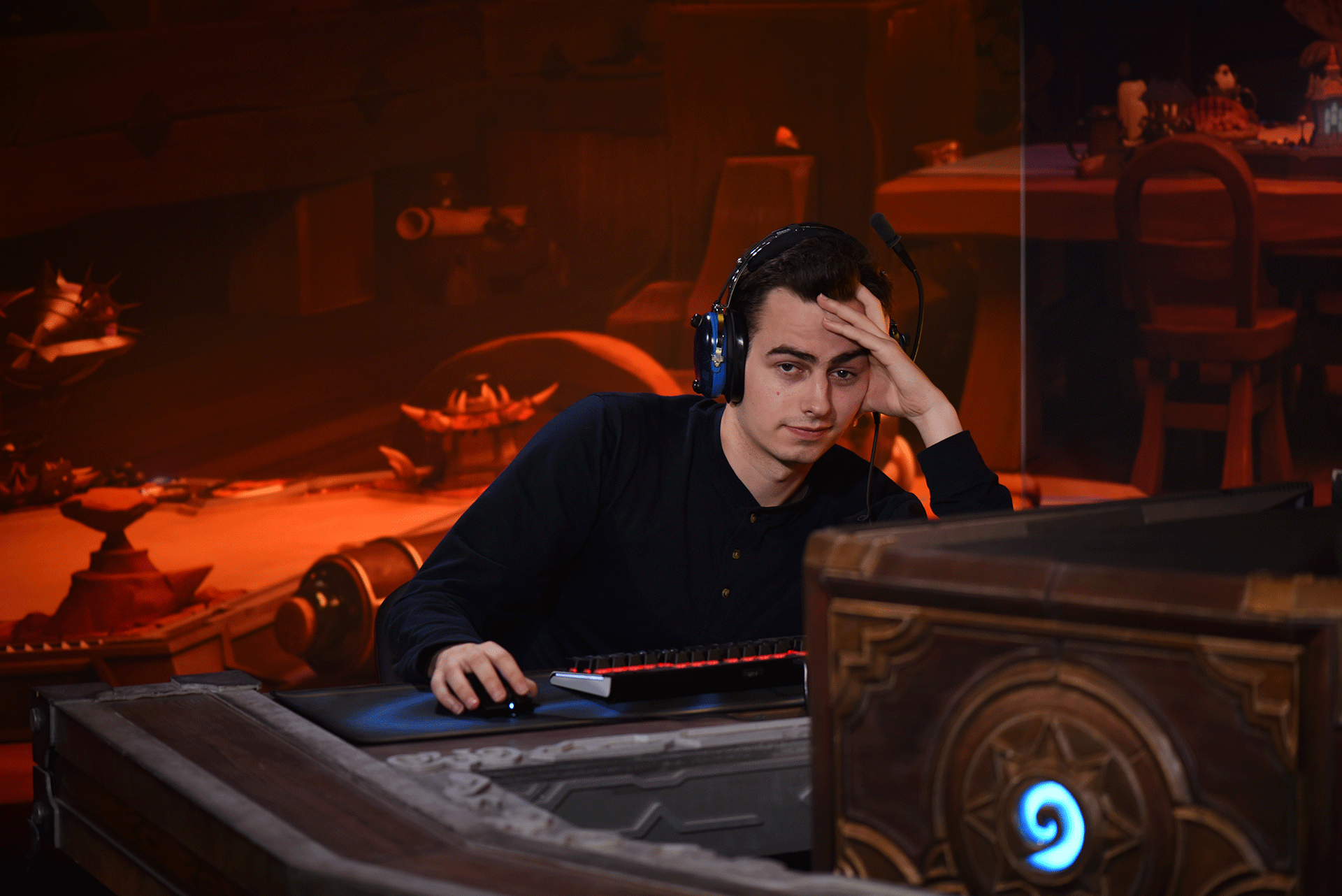 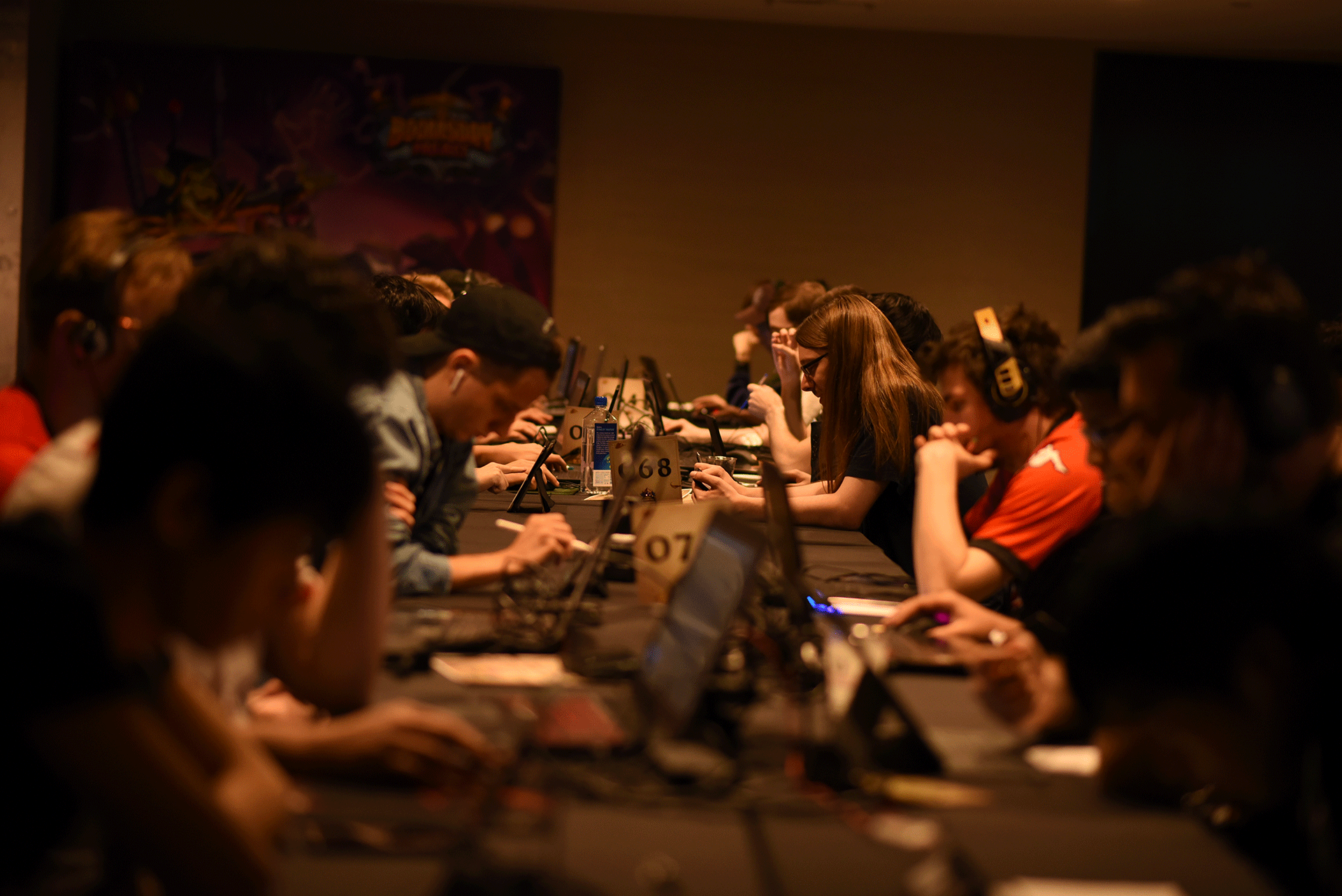 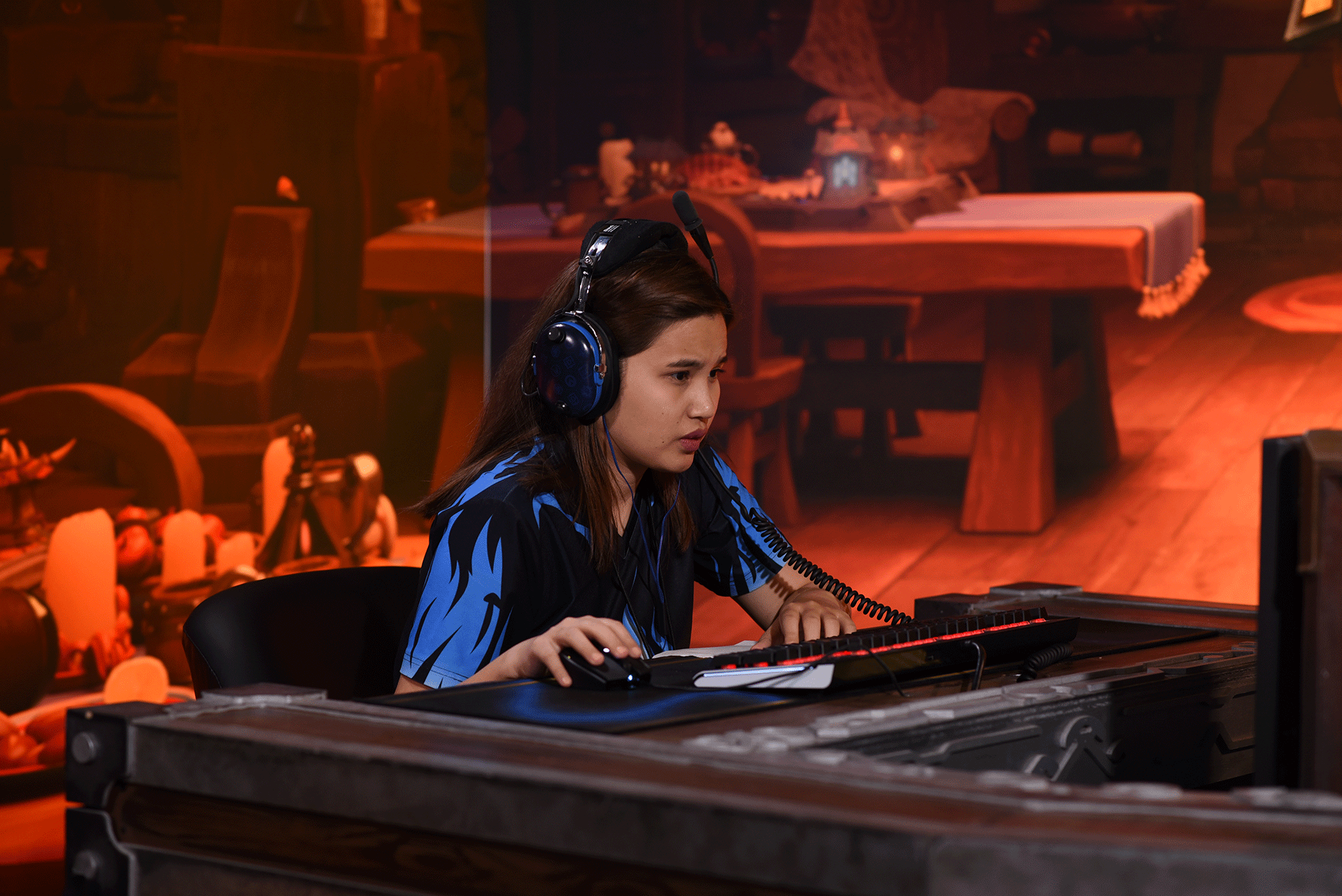 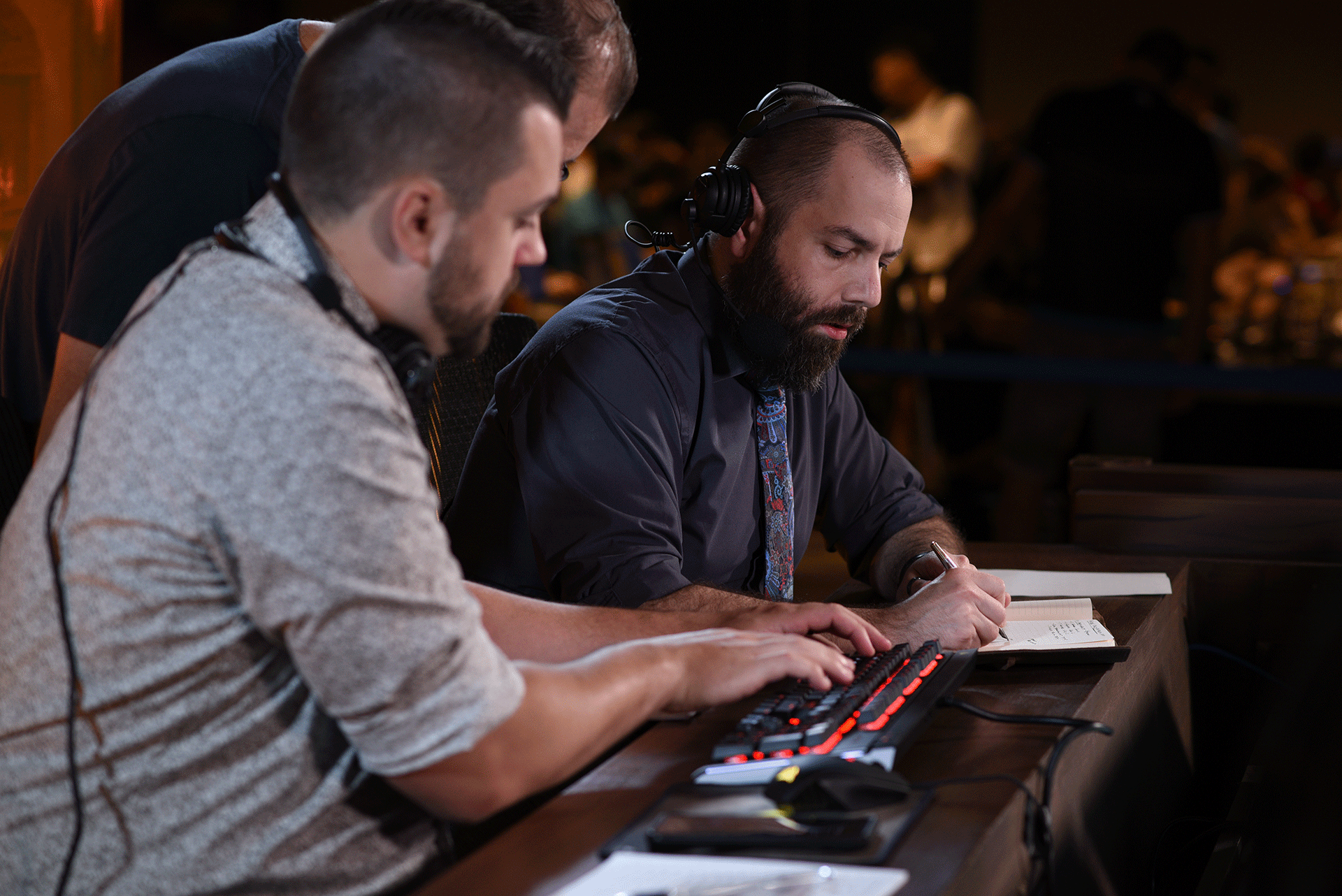 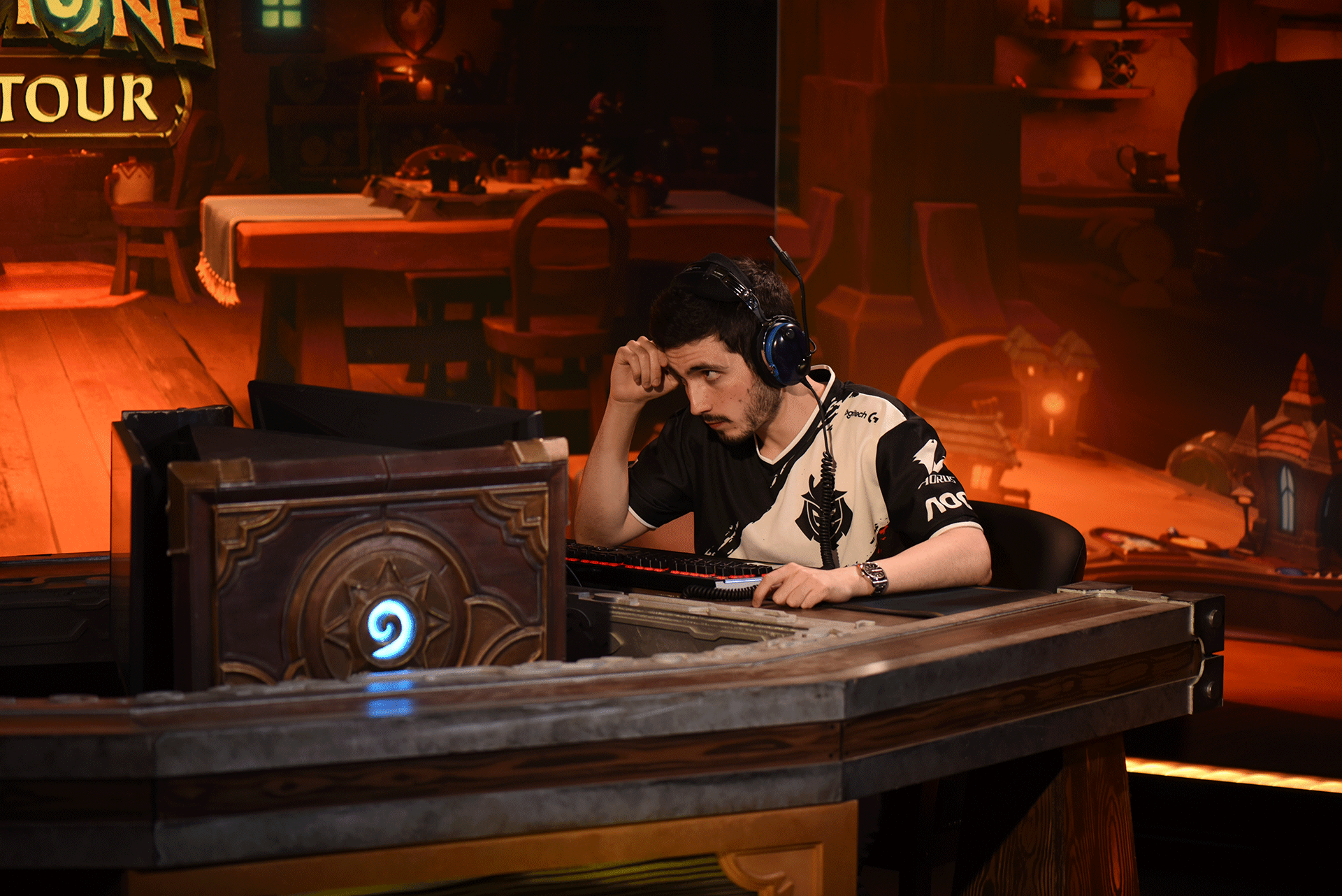 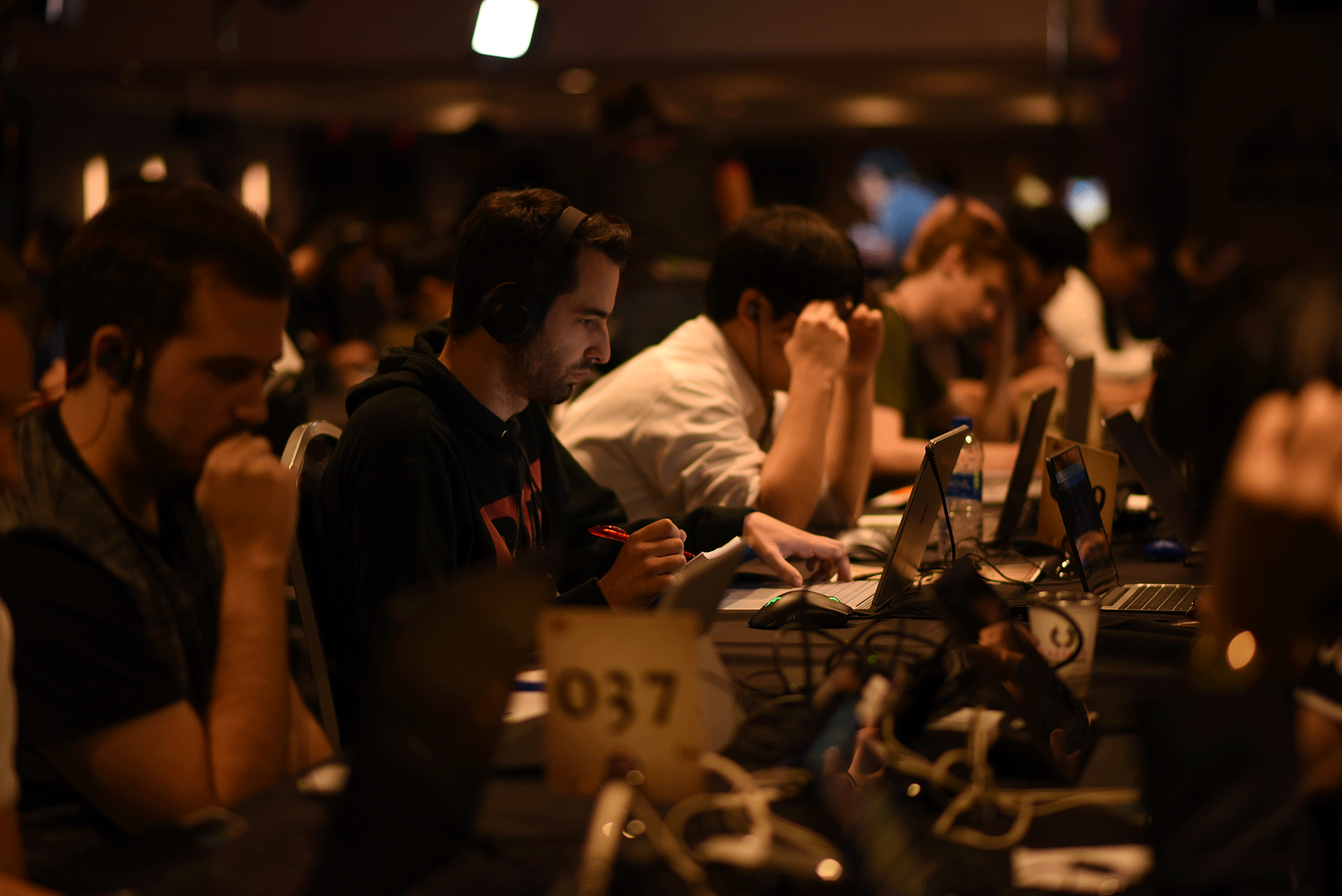 Masters Tour Las Vegas is back today with the 5 more rounds of swiss before the initial rounds of two dual tournament groups. The broadcast resumes at 9 a.m. PT at Twitch.tv/PlayHearthstone!