What You Missed From HCT Summer [UPDATED]

For Brackets, Match Schedule, and more information on HCT Summer check out the new event page!

Top Hearthstone players hailing from China, Europe, the Americas and the Asia-Pacific region duked it out in sunny California this week to decide who would take home the HCT Summer trophy. What you’ve stumbled upon here is a completed live blog that has been updated throughout the tournament with media and other behind the scenes content from HCT Summer.

Join the conversation by using the hashtag #HCTSummer! 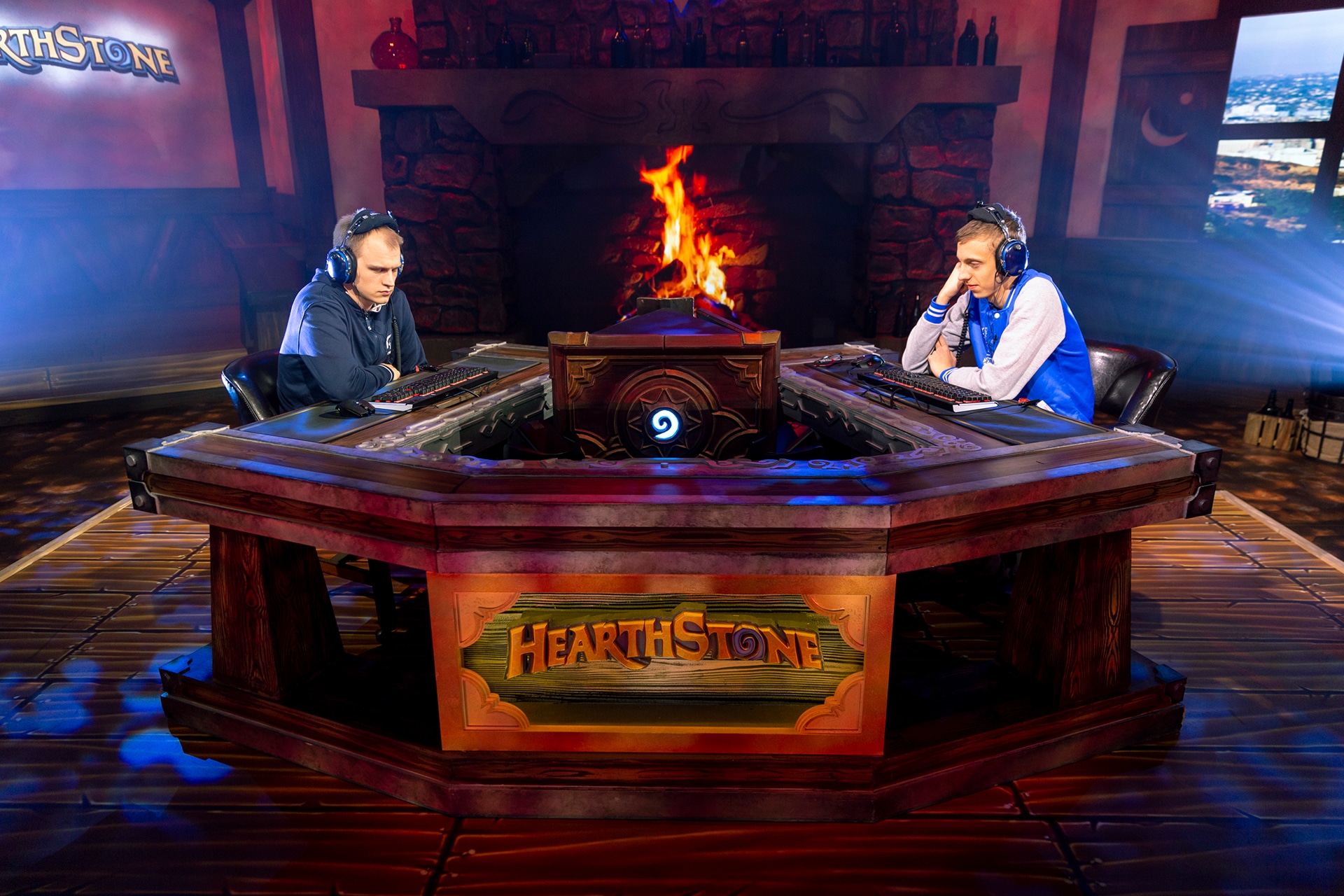 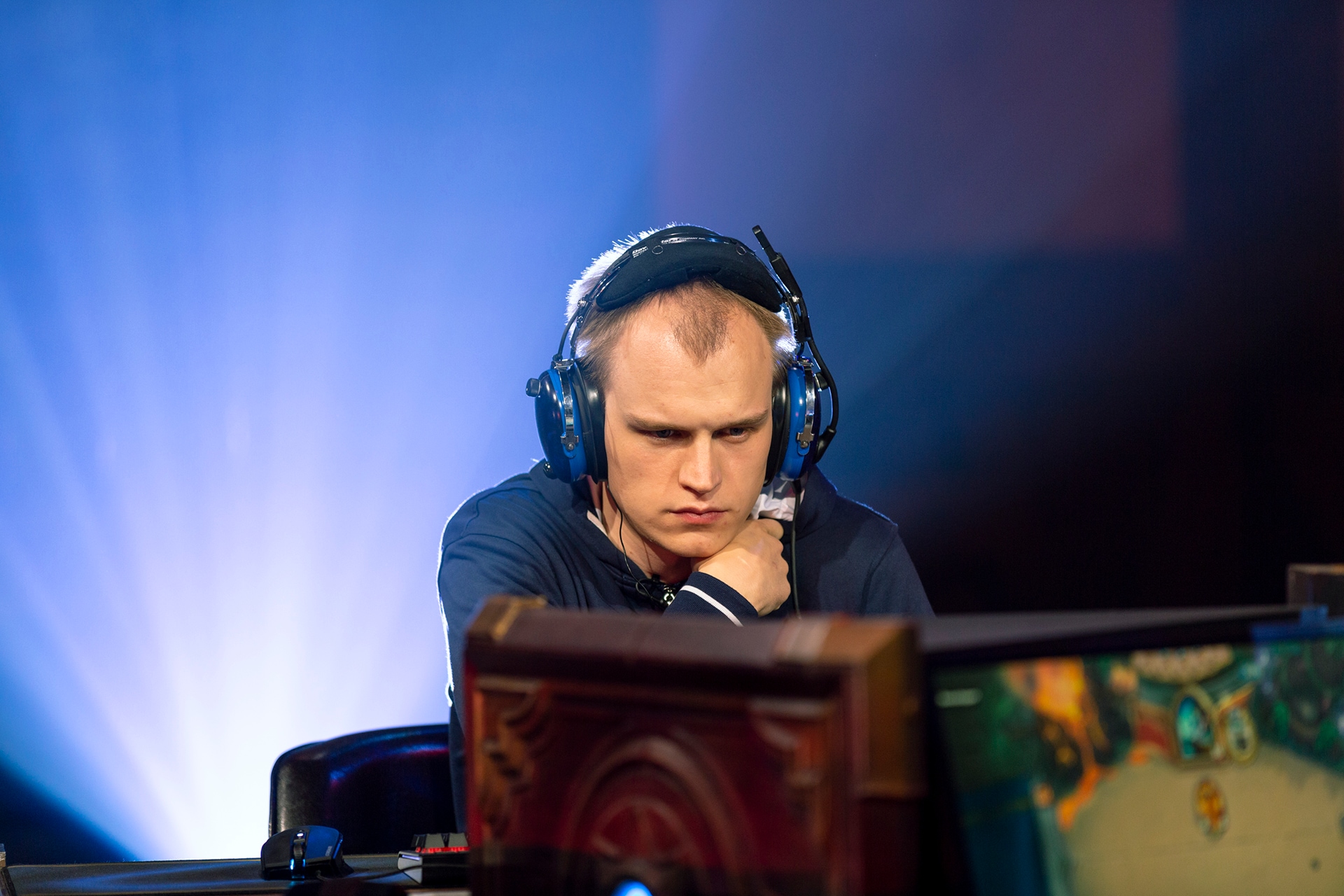 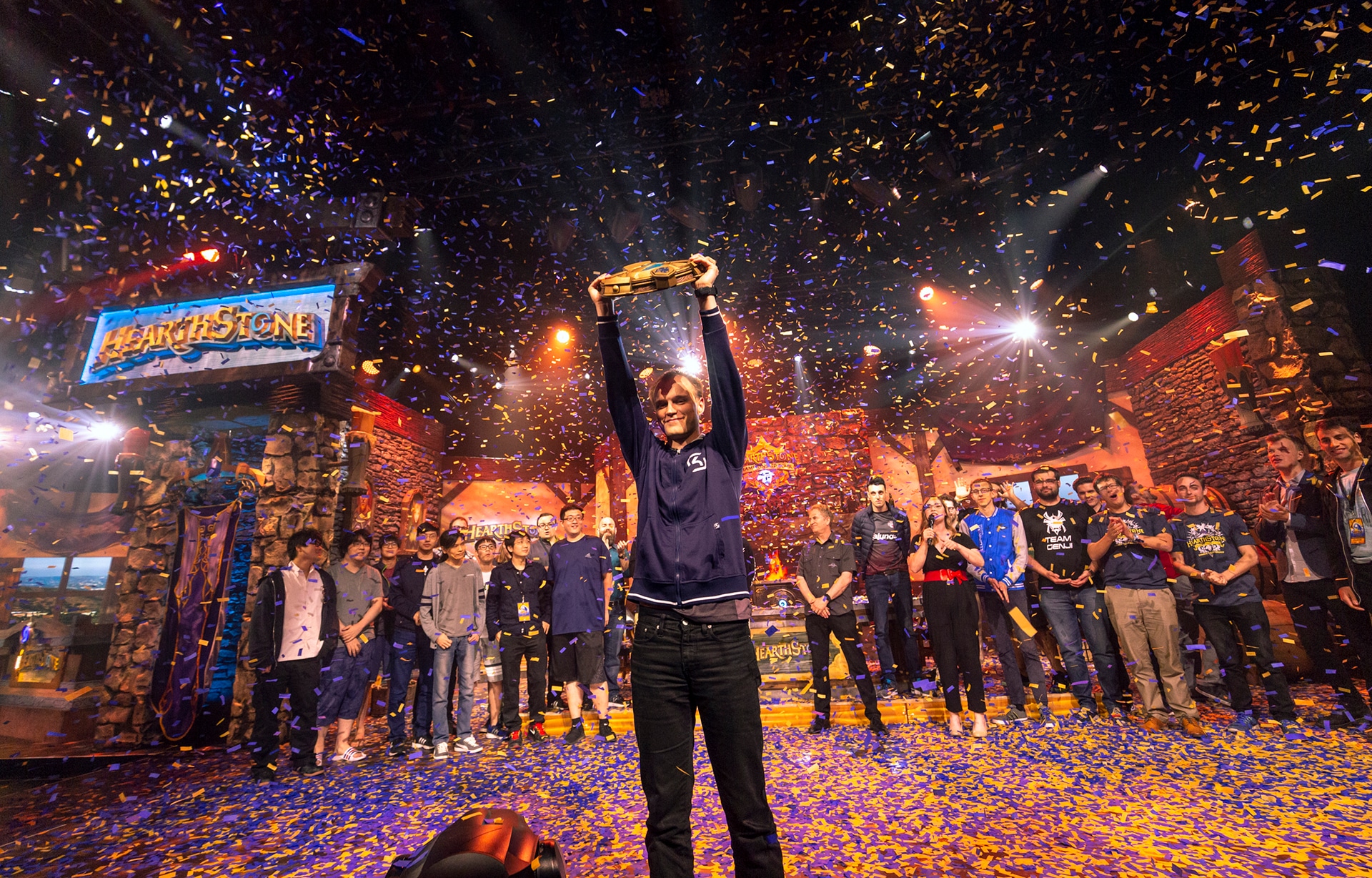 “I don’t know what to say,” said Raphael "BunnyHoppor" Peltzer after defeating A86530 in the grand finals at HCT Summer. “Going to the World Championship is a competitive dream. It feels amazing to have qualified, and of course winning one of the three Championships feels so amazing as well. The trophy will go somewhere visible in our apartment, although I’ll have to talk to the boss at home about where it can go.”

BunnyHoppor plans to participate in HCT Italy next, then will spend a month finishing up his PhD thesis on computational chemistry.

It’s time for the Grand Finals between Raphael "BunnyHoppor" Peltzer and Kacper "A83650" Kwieciński! Why are you still reading? Get in here!

And there it is! @a83650 takes the series vs @killinalldayhs 3-0 and makes it to the Grand Finals! #HCTSummer

When Kacper "A83650" Kwieciński first started playing Hearthstone he didn’t think he would be very good, so when it came time to make a BattleTag he simply typed in random numbers. Fast forward to today where he’s reached the end of the Playoff Bracket at HCT Summer with a convincing 3-0 victory over North America’s David "killinallday" Acosta in the semifinals. A83650 now waits in the Grand Finals for the winner of Viper versus BunnyHoppor. 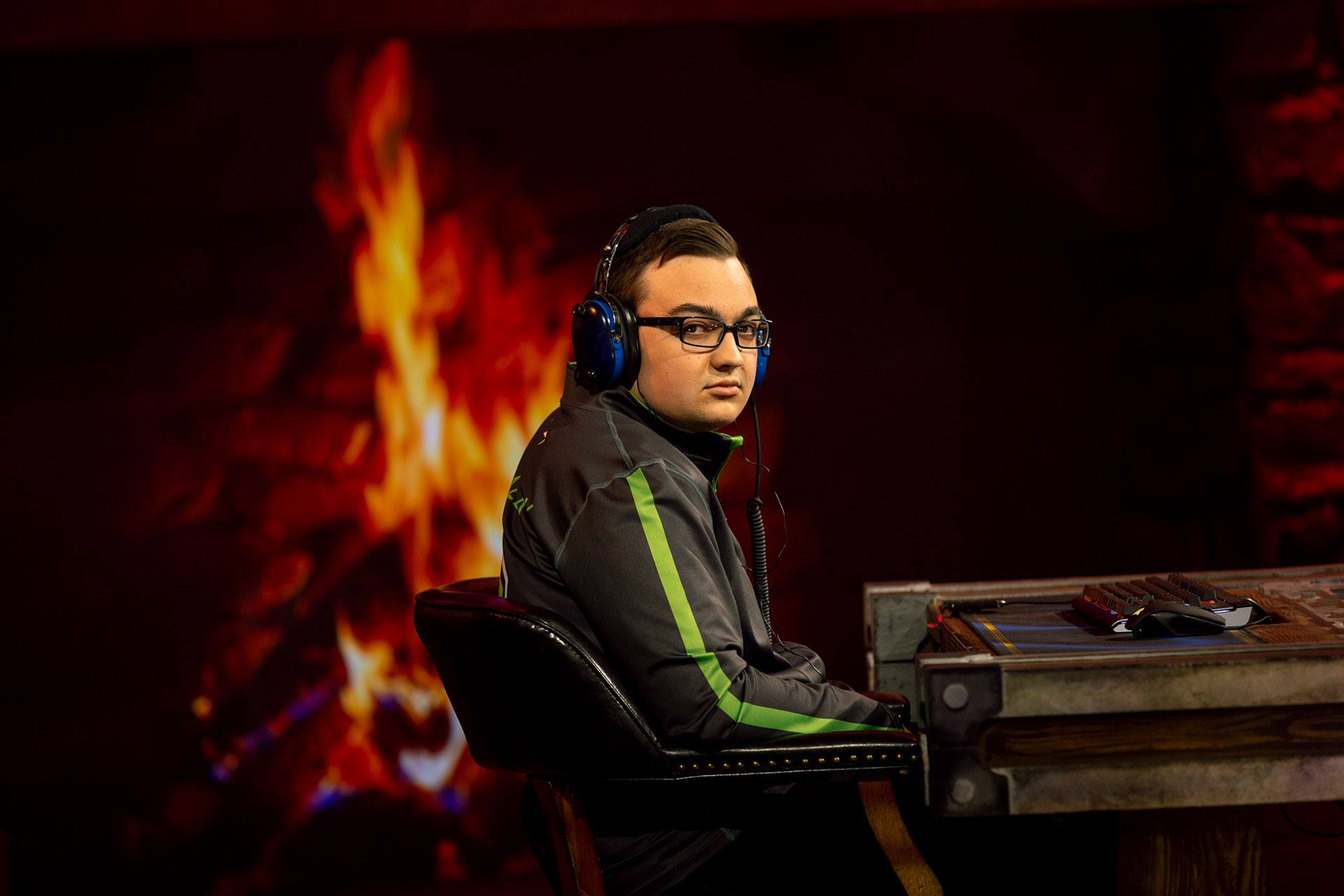 “I’m feeling on top of the world right now,” remarked killinallday after his quarterfinals win over Jinsoo "Jinsoo" Park. This was everything I wanted to do here, qualify for the World Championship.”

Yes, killingallday’s win solidified his spot at the 2018 HCT World Championship later this year, alongside A83650, his next opponent in the HCT Summer bracket. 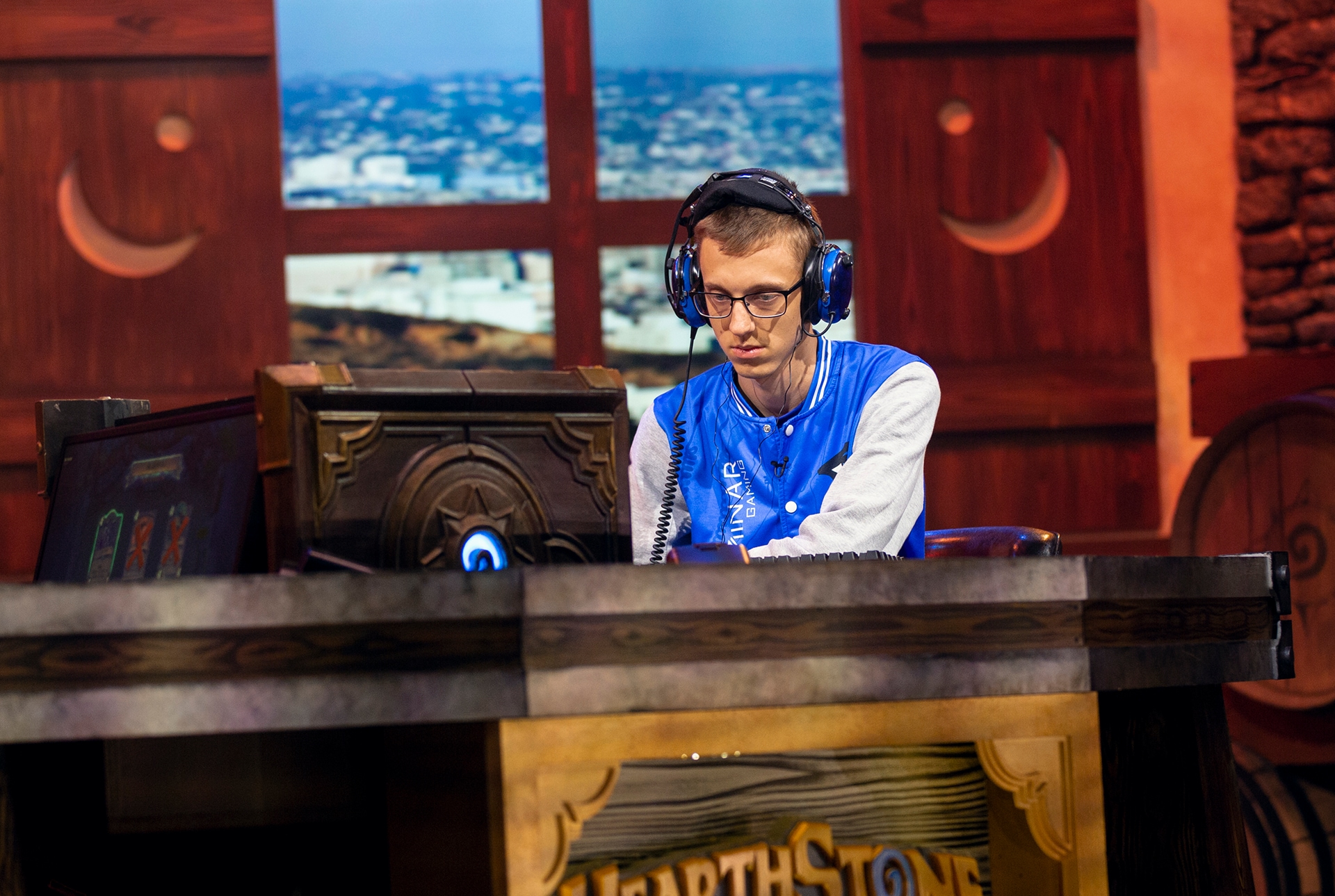 “You can never predict something like this,” said killinallday. “So much has to go the right way. I had to get top eight at playoffs and then had to win against good opponents here. It’s just something you can’t really expect to happen. I’m so excited!” 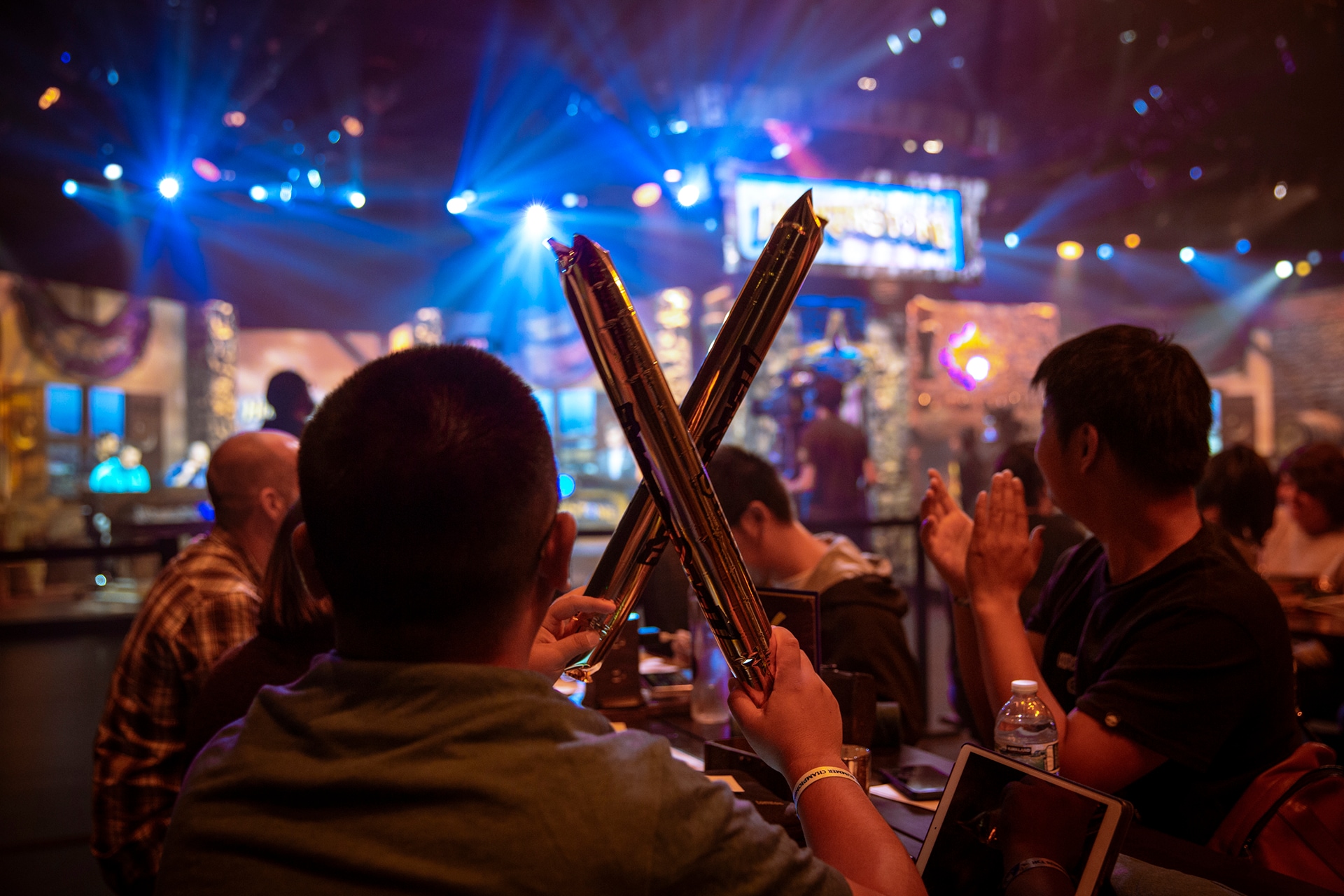 The final day of HCT Summer has begun! Fans flocked to Blizzard Arena as early as 8:00 a.m. to get a good seat for the action ahead. As A83650’s Cube Warlock takes on Wu "XiaoT" Juwei's Spiteful Druid to kick off the matches, let’s take a moment to reflect on which decks saw success yesterday.

The Summer Championship meta has been incredibly diverse and has seen more classes banned out than any other HCT tournament in history!