Legends tell of a vast underground world and the countless, shiny treasures that lie in store for worthy adventurers! In this update we’re readying your party to explore Hearthstone’s latest expansion, Kobolds & Catacombs, when it arrives in December! We also fixed several bugs.

This patch is currently live for PC! Mobile versions will become available in the coming hours. 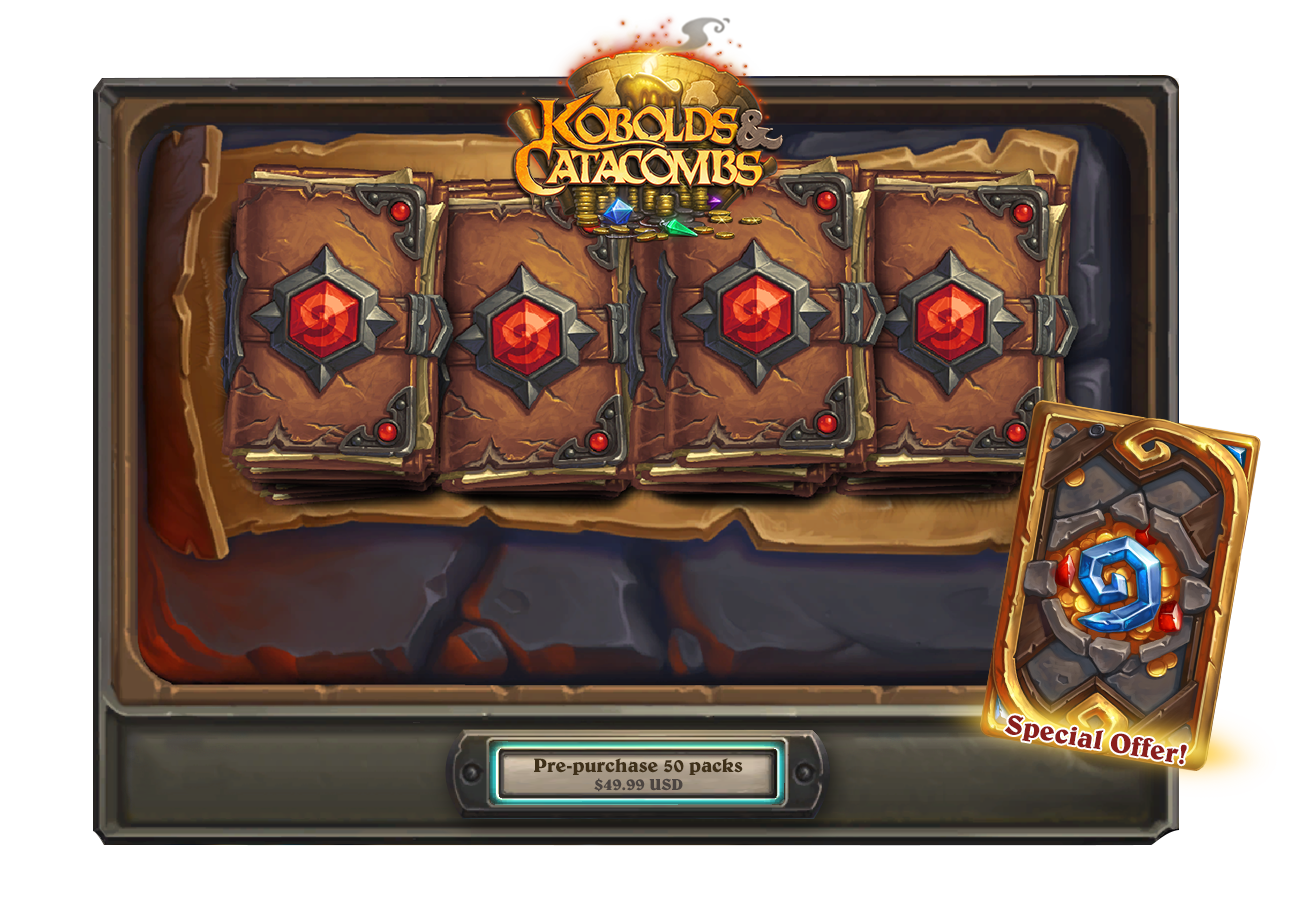 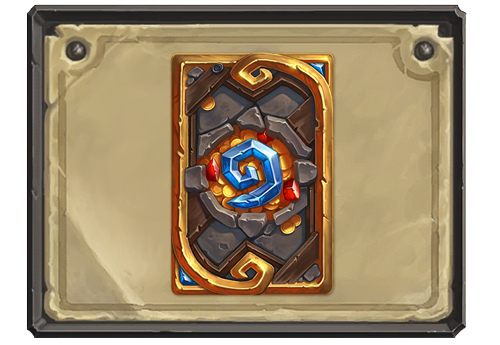