UPDATE JUNE 8TH - Season 20 will be ending on June 21st. See post for exact times for each region. 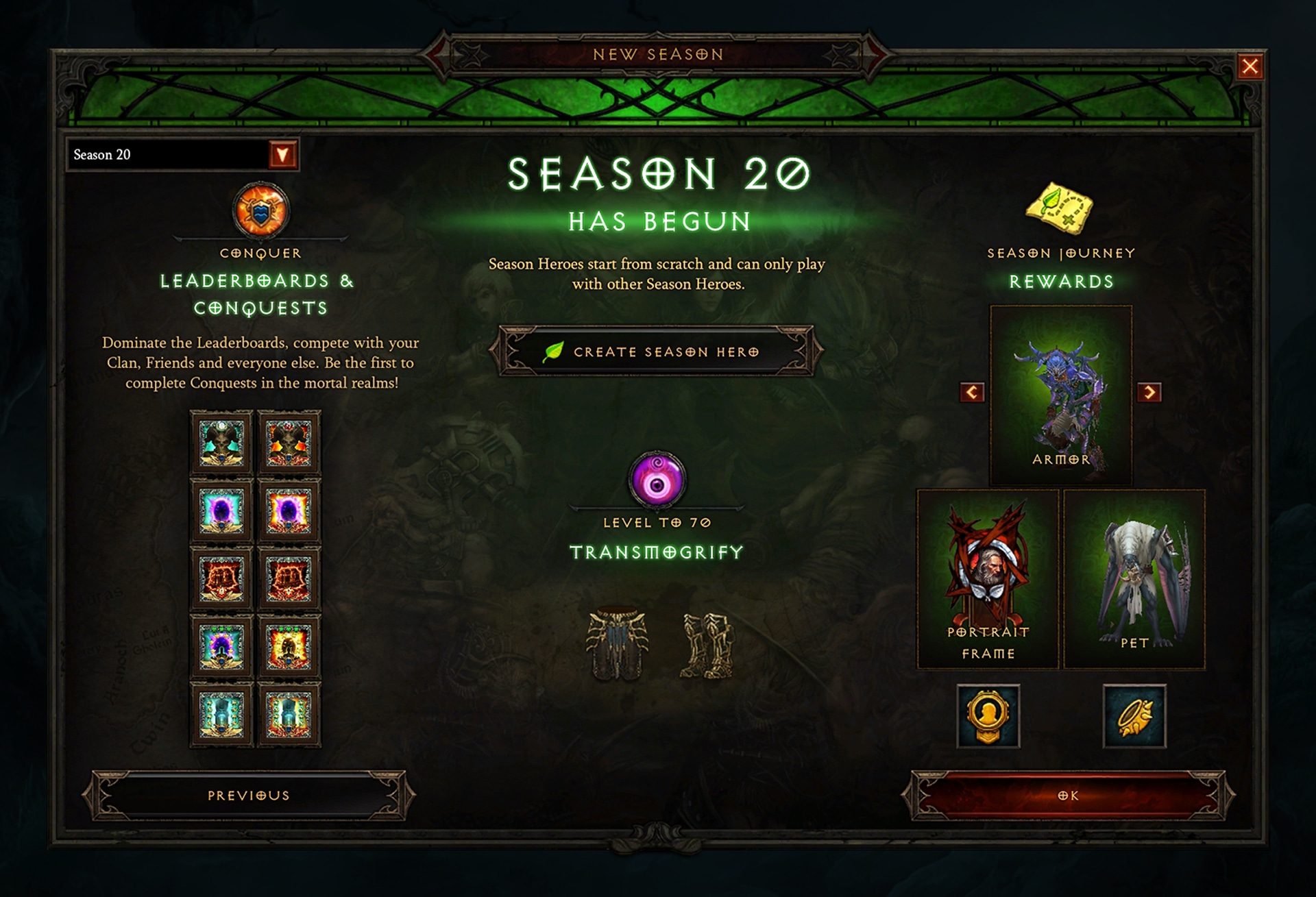 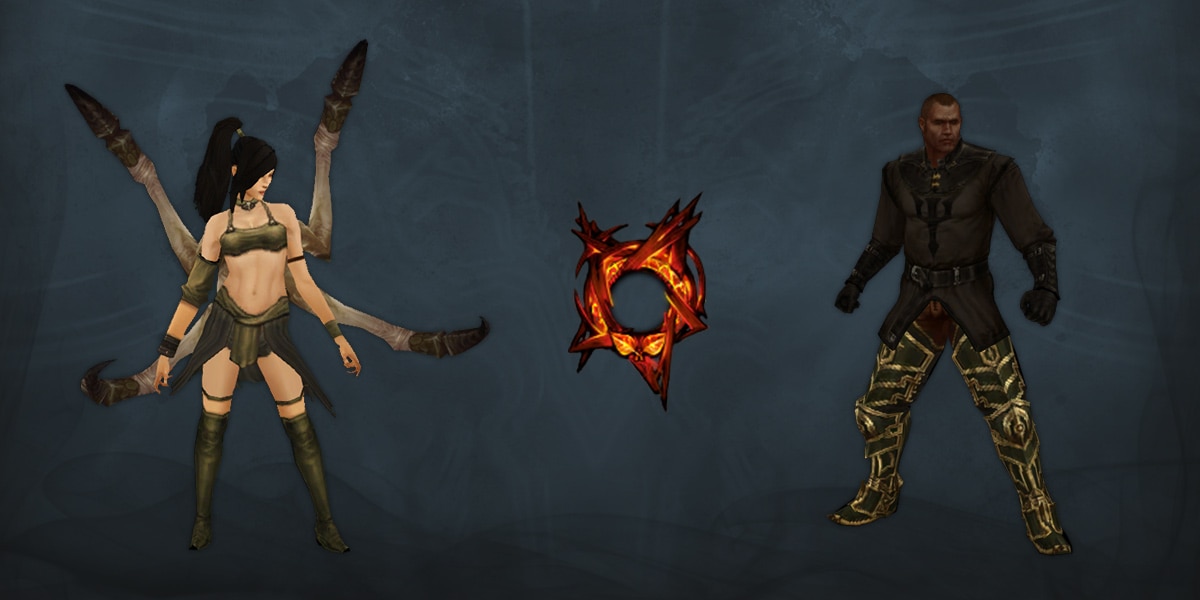 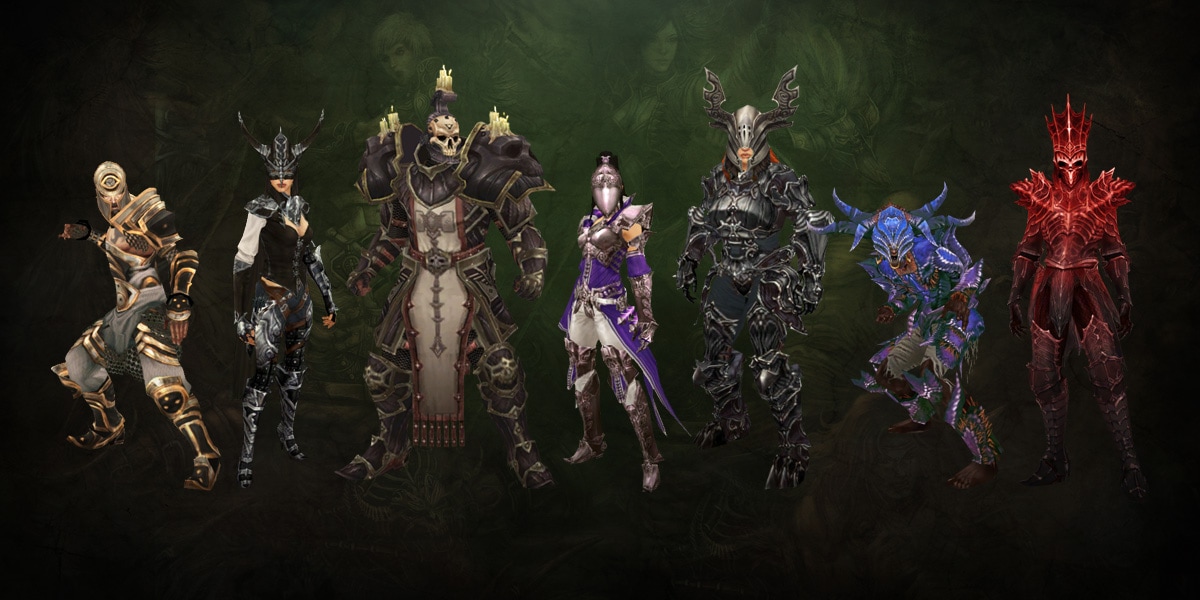