“This book must never be returned to the Coven. They are not worthy of its secrets.”

Witch. Heretic. Traitor. These are among the words used to describe the woman known as Adria, a simple vendor of magical goods who would go on to become one of the vilest monsters to defile Sanctuary.

Villains do not rise overnight, however, and the power Adria sought was the fruit of many years of laborious research. Once a scholar and feared member of the Coven, she stole away with her secrets, fully dedicating herself to the Lord of Terror and his eventual resurrection. Within Diablo: Book of Adria, great knowledge awaits those who would plumb its dangerous depths. 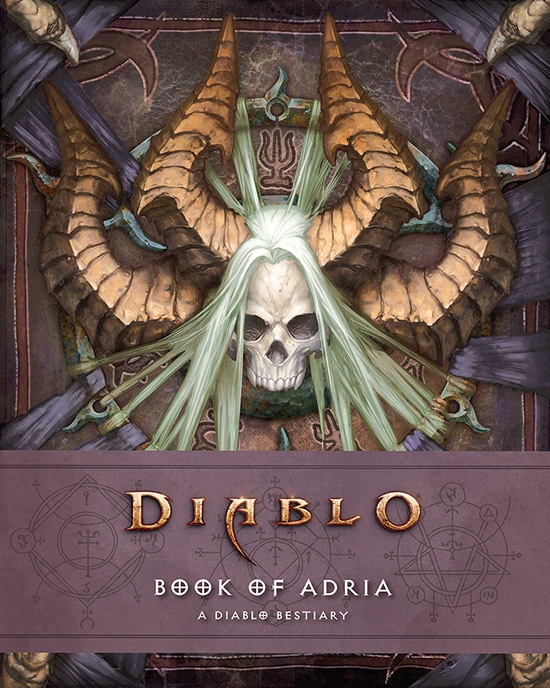 Equal parts tome of lore and beautifully illustrated art book, the Book of Adria contains the witch’s notes on the Coven’s inner workings, various residents of the world of Sanctuary, and even her insights on the High Heavens and the Burning Hells. With an emphasis on the denizens of these realms, this bestiary is bursting with previously unrevealed histories, detailed illustrations, and introspections that cover the breadth of Diablo’s history. 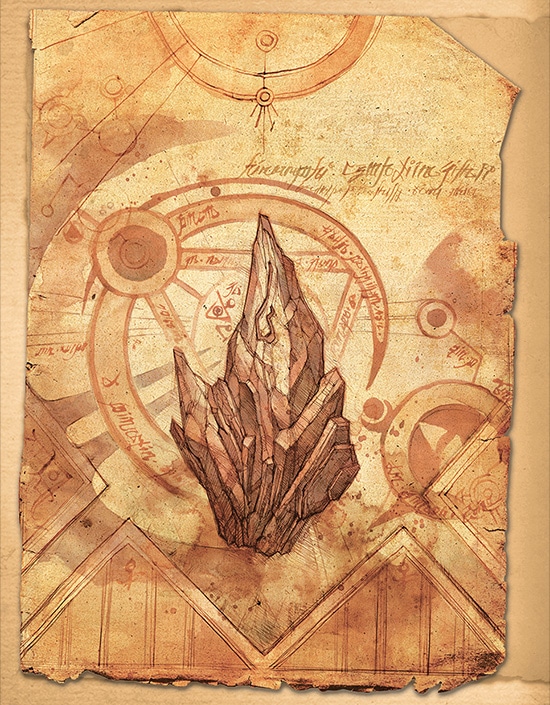 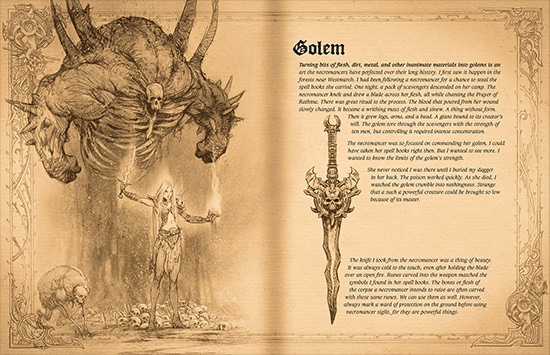 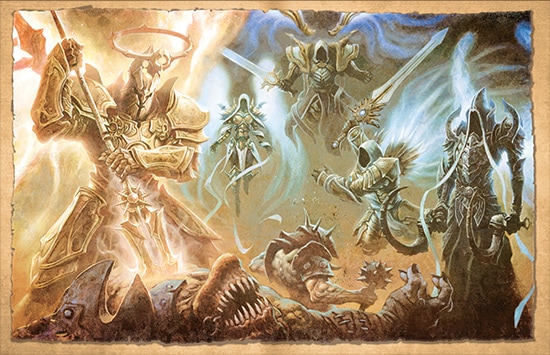 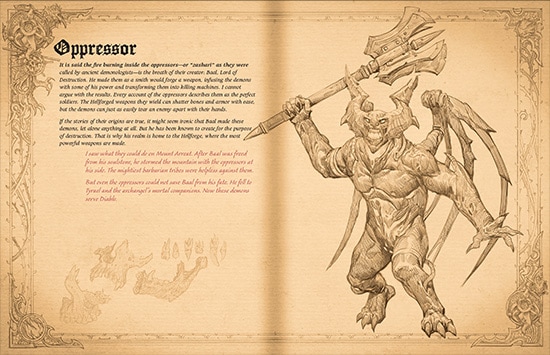 An invaluable part of any Diablo lore master’s collection, the Book of Adria is now available where most fine tomes are sold—including Amazon and the Blizzard Gear Store. Just exercise caution when perusing its dark rituals. We can’t be held responsible for any inadvertently summoned hellish visitors.

Be warned, nephalem; knowledge is power, and power corrupts.