Update: The Season is now live. Have fun, everyone! 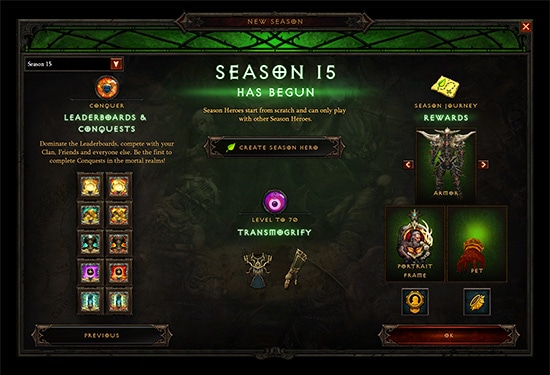 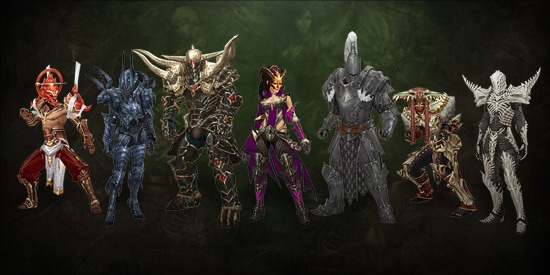