Our sincerest thanks to all of our limited public Closed Beta testers and everyone in the Diablo Immortal community for participating in this critical part of the game's development process. Over the past couple of months, you've shared tons of amazing feedback—and we've collected troves of useful data—to help us tweak, polish, and further optimize the Necromancer, Cycle of Strife, Controller Support, and so much more. We hope you had a blast, and we can't wait to fight alongside you again soon! 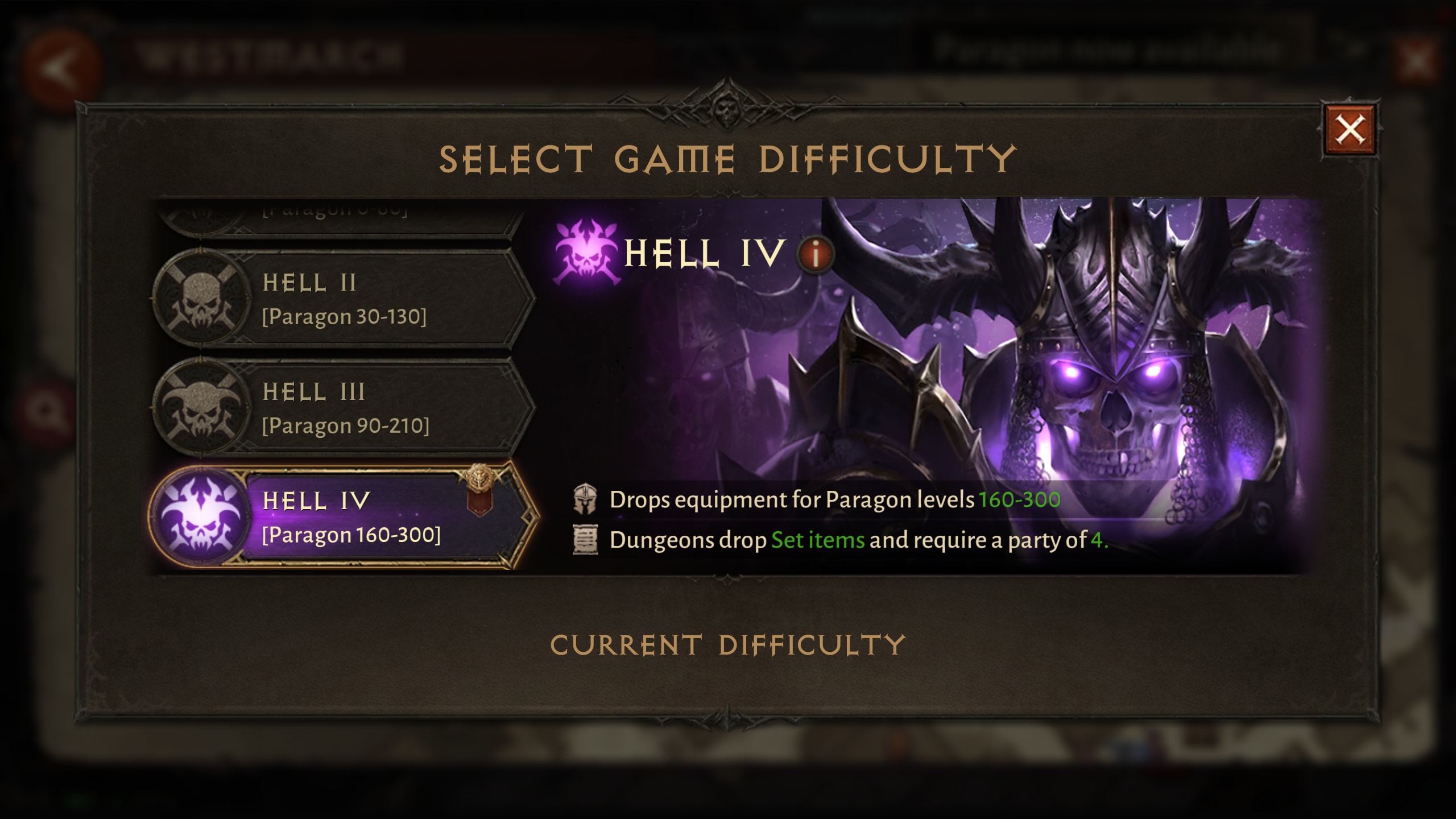 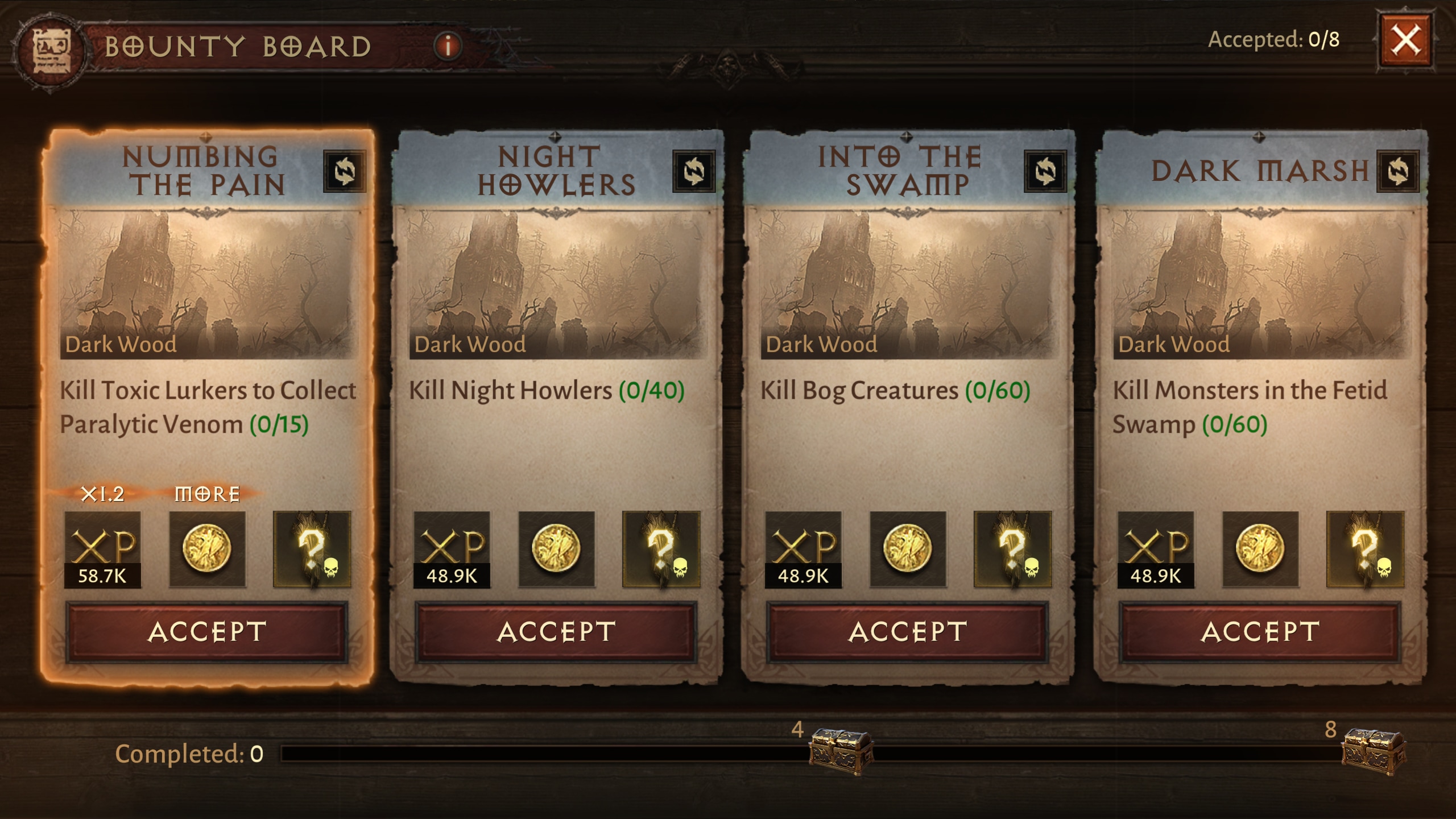