Pre-show sneak peek: Read up and ready up for BlizzConline™ With panels streaming across six stages, BlizzConline has a wealth of completely free content for viewers to enjoy. From the latest updates of your favorite games to community showcases and cook-along workshops, there’s something at BlizzConline for everyone. Check out the BlizzConline schedule now, and preview a sampling of panels in-depth below!

Join cooking streamer Chef Lulaboo as she teaches you how to make a Warp Burger and Fisherman’s Feast and discusses upcoming game content with members of the World of Warcraft team. 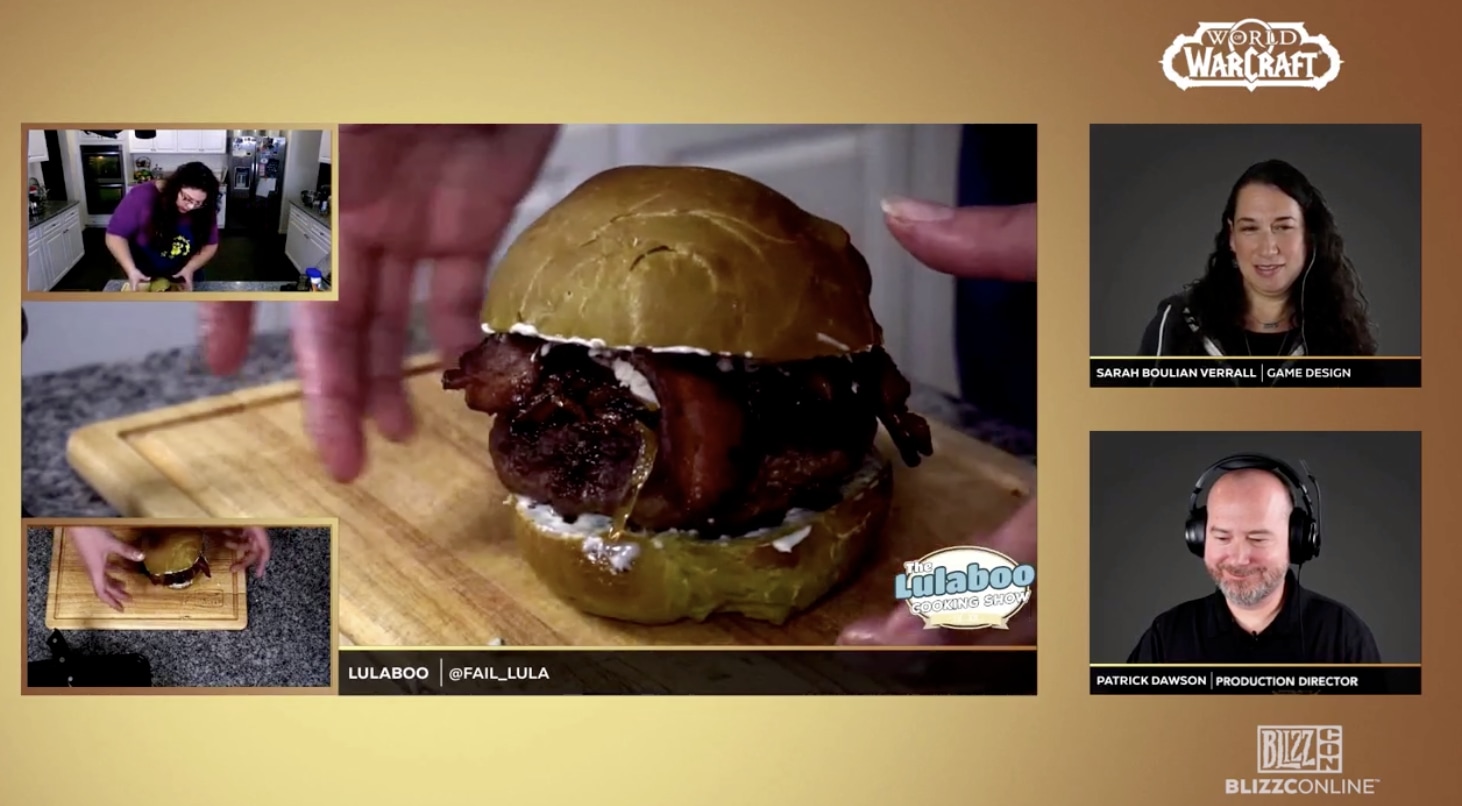 Today, Watchpoint’s Soe Gschwind isn’t here to talk esports, commentate, or host—she’s here to give you a masterclass in pachimari perfection. To make your new friend, you’ll need:

Download and print out one of Soe’s pachimari stencils and you’ll be ready to sculpt. Follow along as Soe shows you step-by-step how to create your very own pachi-pal! 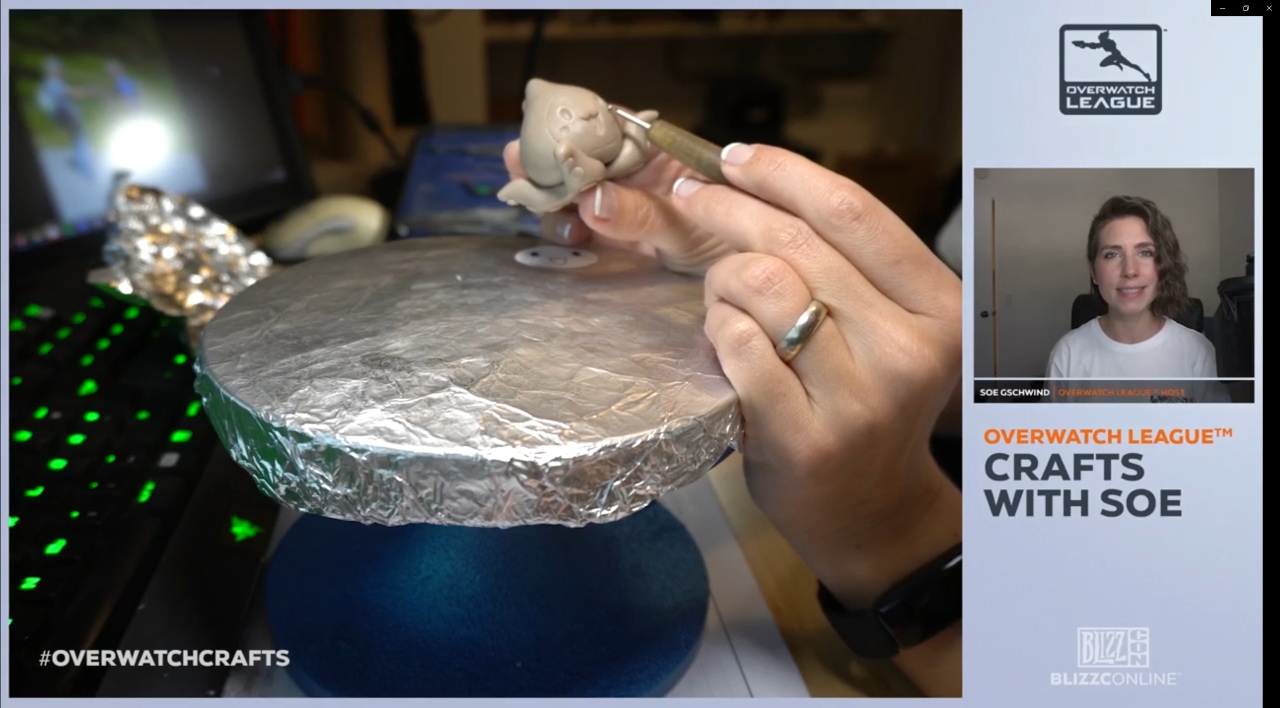 Diablo: The Voice of Deckard Cain

Stay a while and listen! Voice actor Michael Gough discusses the history of Deckard Cain’s voice, from its beginnings as an “older Sean Connery” to the iconic inflection it went on to become. Watch along as Gough does Deckard impressions, shares how the character and his story have developed and taken on life alongside the progression of the Diablo series, and answers community questions in-character. 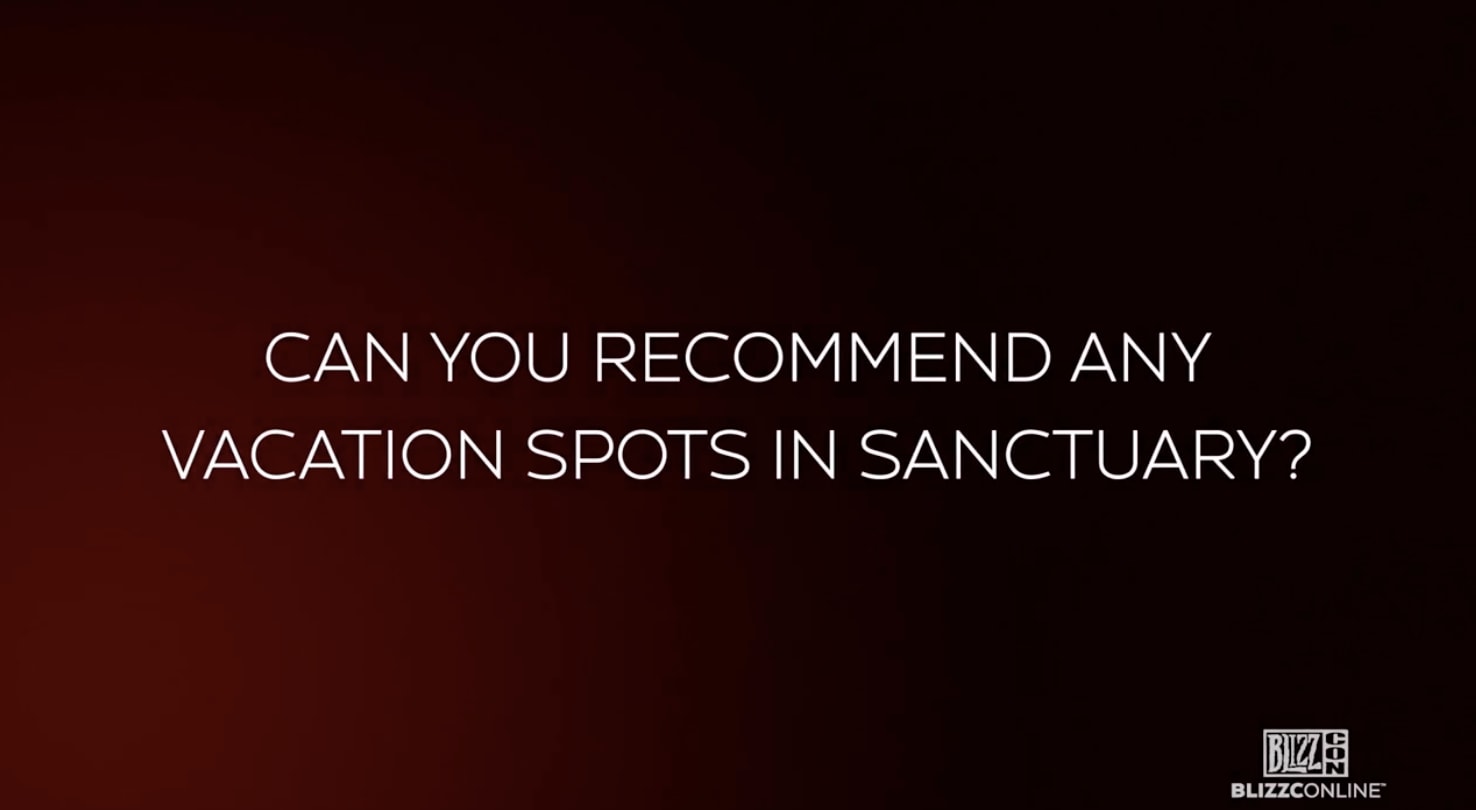 World of Warcraft: Making of the Wandering Ancient Mount

Dive into the creation of the first World of Warcraft community-chosen mount, the Wandering Ancient, with the team that nurtured it from seed to your screen. Learn more about the process behind the mount’s creation, from concept art and animation to the grunts and groans and woody creaks that give it life. 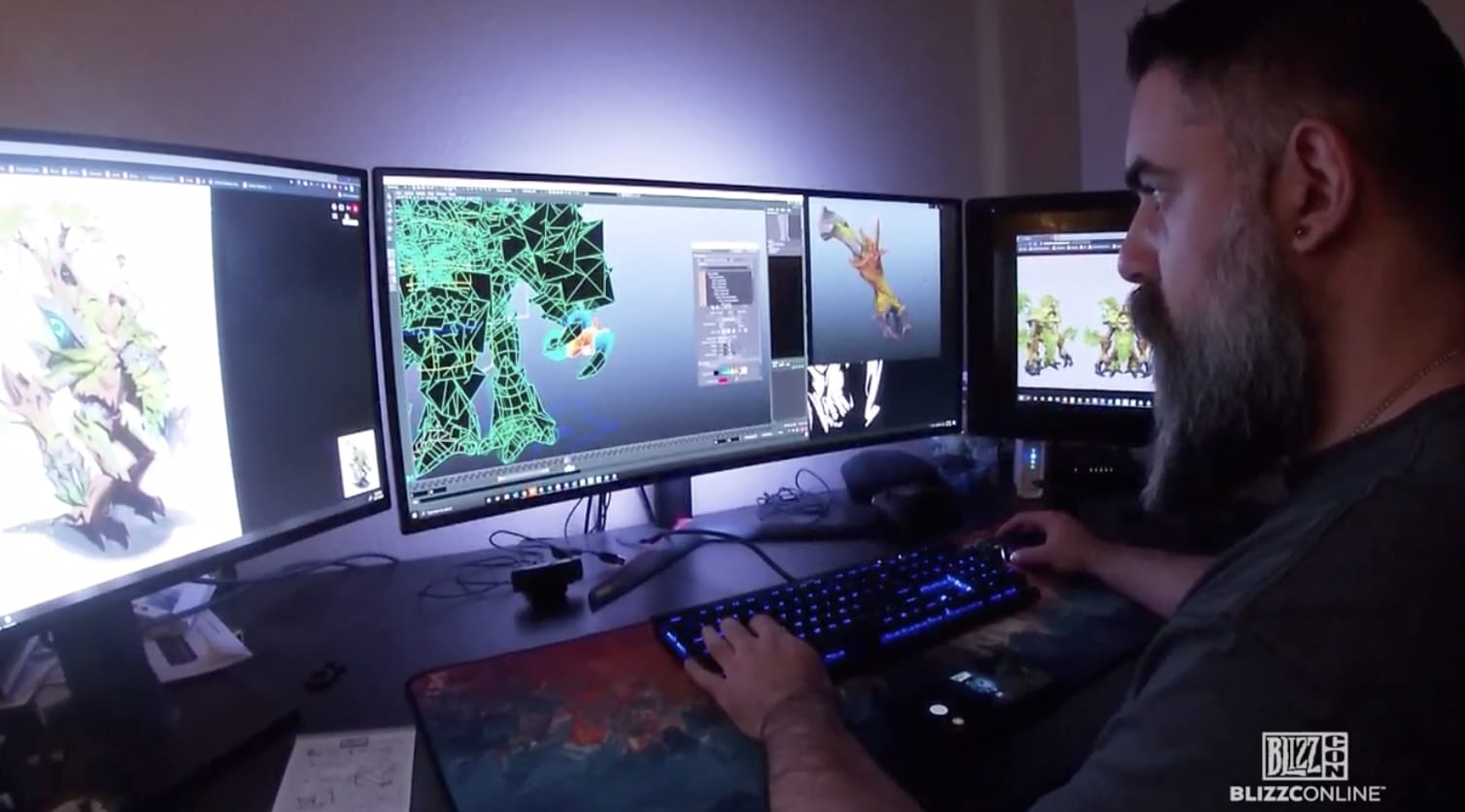 Legendary StarCraft players Stork, effort, Last, Rain, NesTea, Mvp, MC, and PartinG face off in a series of epic 2v2, 3v3, and 6 player FFA StarCraft I and StarCraft II battles, all commentated by Tasteless and Artosis. 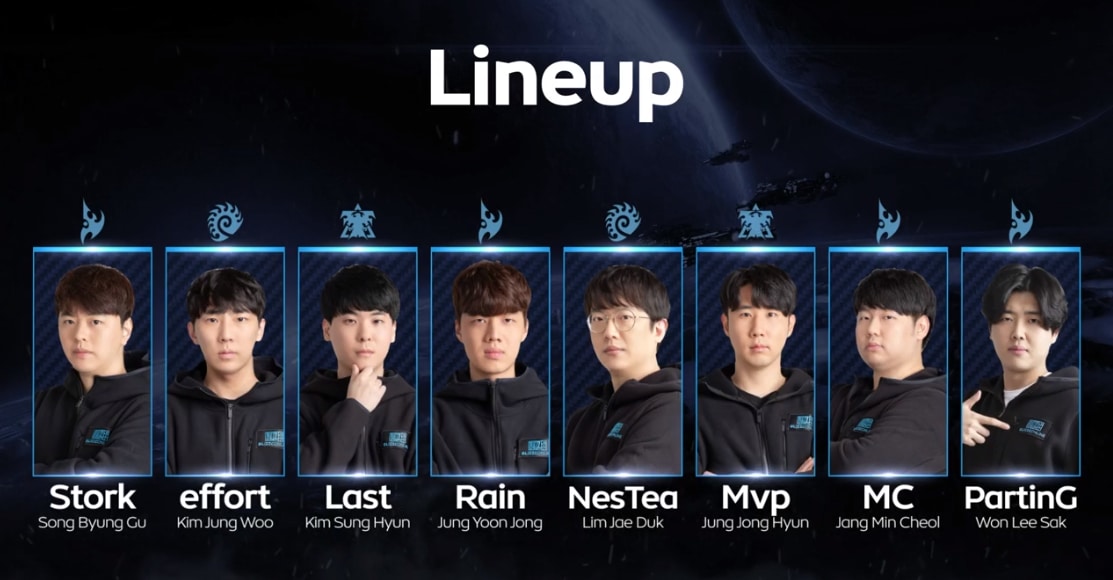 Hosted by Chanmanv and featuring streamers Kripparrian and Alliestrasza alongside Hearthstone designers Liv Breeden and Alec Dawson, this game show brings your favorite streamers together in a battle of wits. 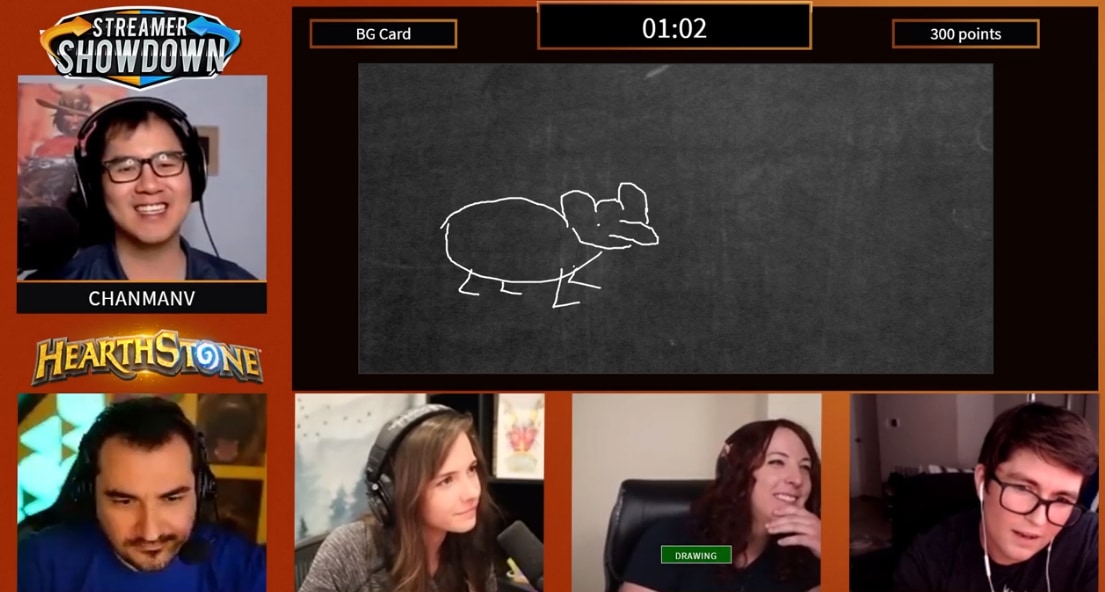 Diablo: The Gothic World of Brom

Catch up with the legendary artist Brom, responsible for some of the most iconic works of Diablo art, as he sits down with his son, a member of the Diablo development team, to discuss his artistic upbringing, having a house full of macabre décor, creating haunting artwork, and what goes into Diablo’s devious dungeon design. 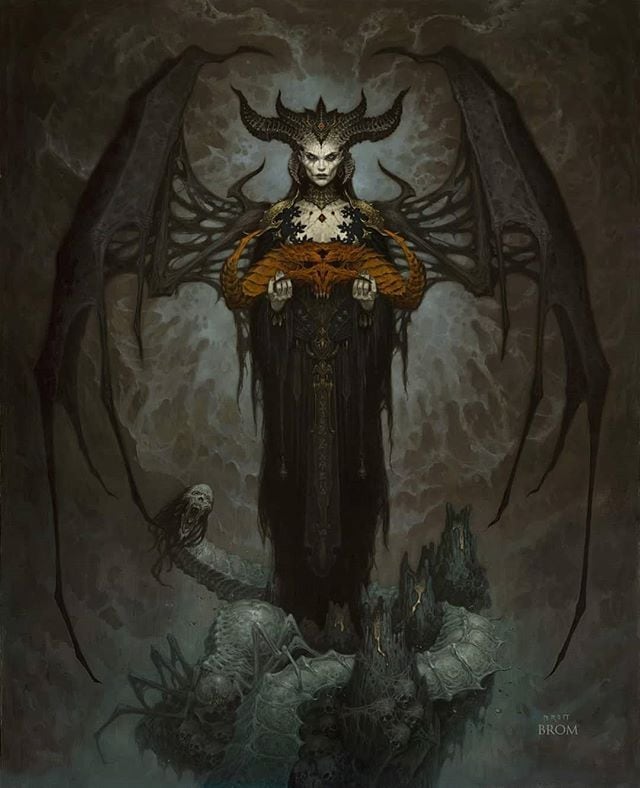 Watch along as popular Heroes of the Storm artist CarBot, joined by his brother, Andrew Burton, shows viewers his artistic process as he works on an animated clip. 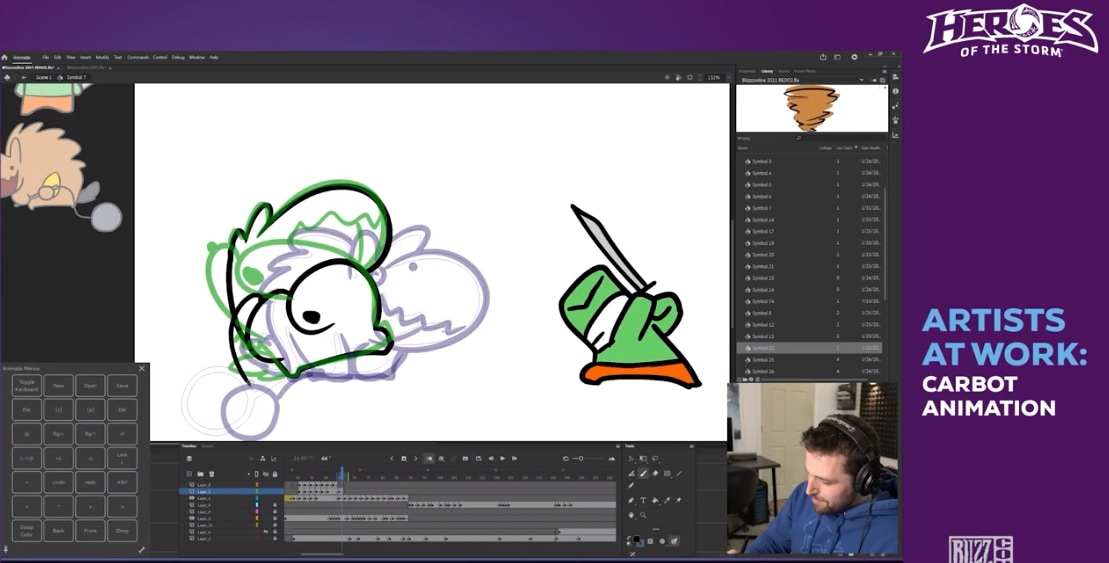 Where It All Started: Blizzard’s Early Years

Back when Blizzard Entertainment was just a small studio called Silicon & Synapse, they created a handful of games that would go on to shape the future worlds players would come to love. Catch up with some of the people who were there, including Allen Adham, Frank Pearce, Joeyray Hall, Samwise Didier, and more as they reminisce about creating their first games together along with some of their earliest inspirations and challenges. 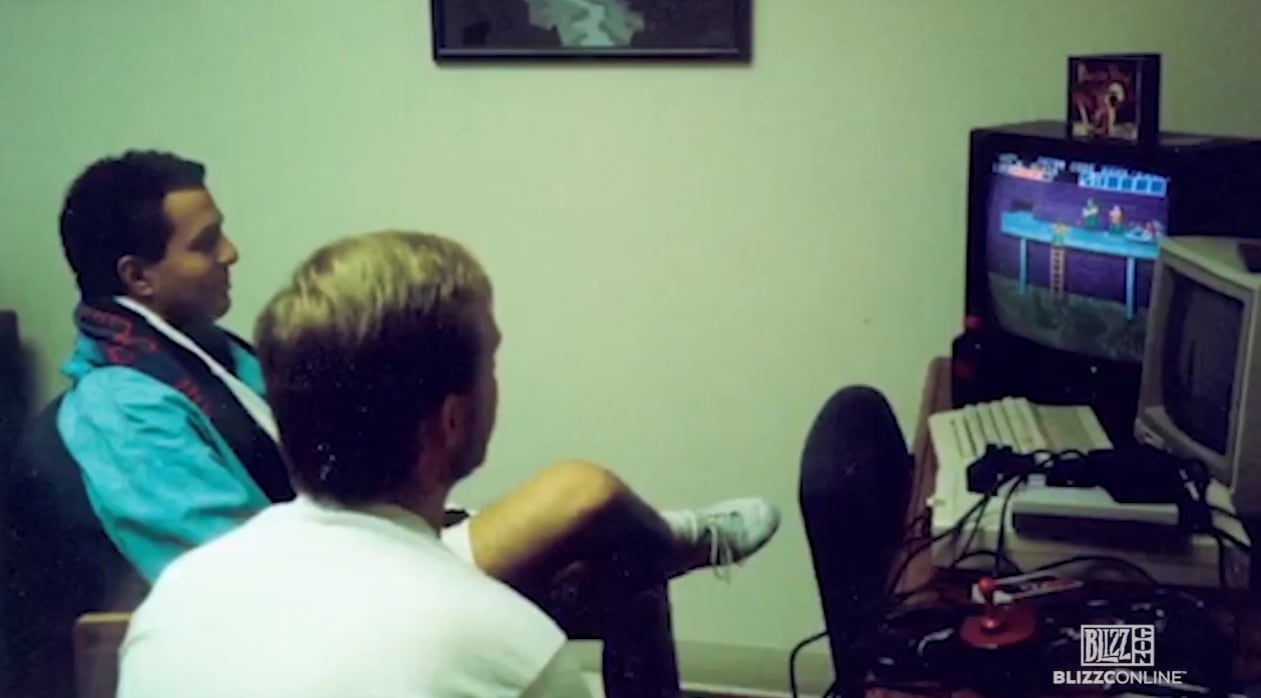 Watch BlizzConline for free starting February 19! To stay up to date on all things BlizzConline, follow along on BlizzCon.com or on the Battle.net desktop or mobile apps.