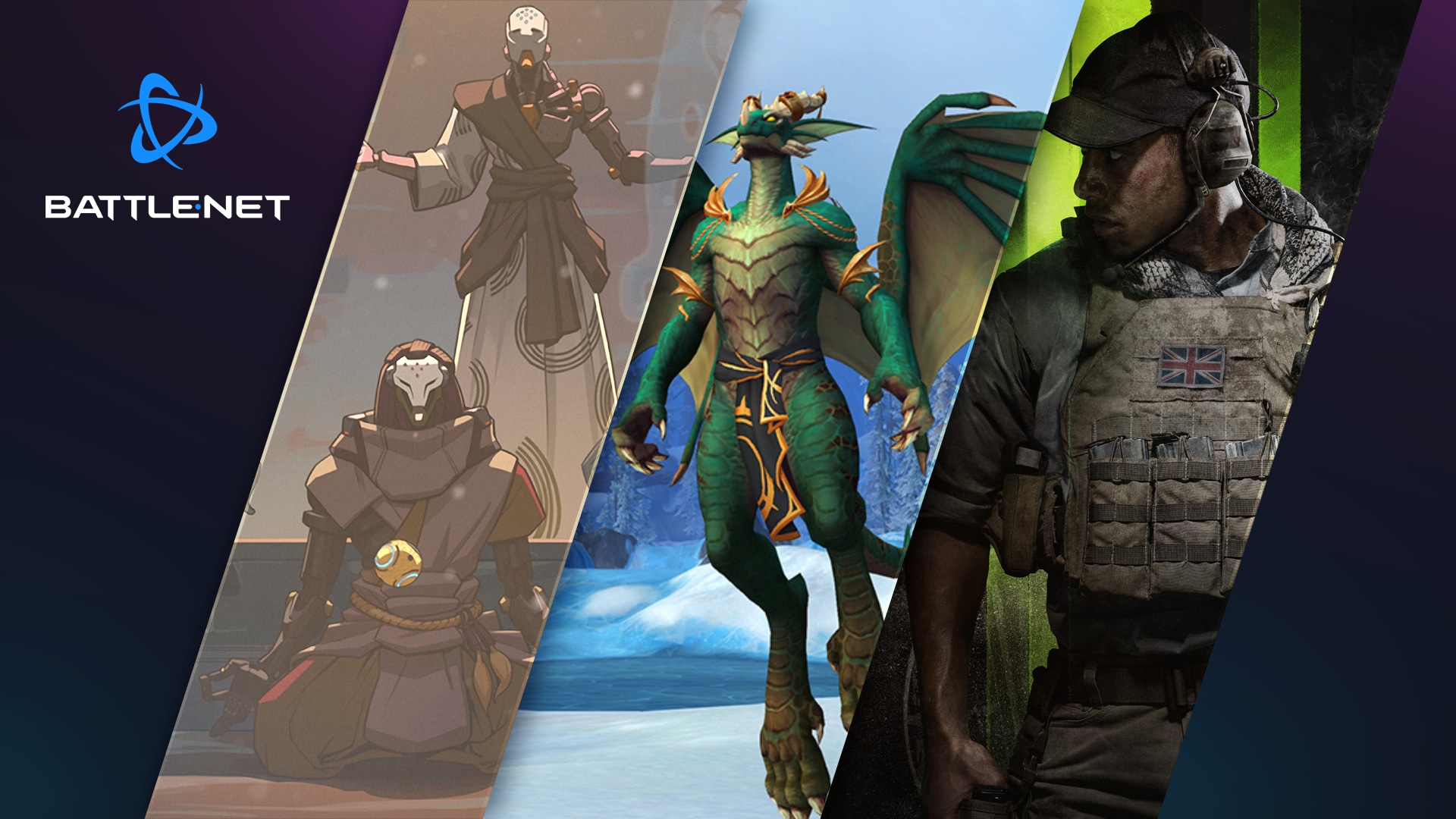 Whether you’re looking for Azeroth’s latest news or preparing to deploy in DMZ, you can check out recent beats from all of your favorite games below.

Begin leveling through the Forbidden Reach, ward off attacks from the Primalists in the new Tempest Unleashed event, and create your dracthyr (or spend an hour contemplating all of the new character creator choices) now.

Need to catch up on everything you missed during the first pre-expansion patch? We’ve got you covered:

Earn the Feldrake mount for free

From November 28 - December 1, watch at least four hours of WoW: Dragonflight on Twitch to earn yourself a fearsome new friend. Plus, beginning on November 28, you can support your favorite WoW streamers and earn the adorable new Ichabod pet by gifting an eligible creator’s channel two Twitch subscriptions.

Acquaint yourself with the Dragon Isles

The ancestral home of the dragonflights is a place filled with primordial wonder and long-forgotten secrets—as well as plenty of new dangers to accidentally stumble upon while trying to skirt around a pack of mobs on your mount. Ahead of your departure, learn more about the lands you’ll encounter along your adventures.

Log in to Shadowlands between November 6 - November 27 to earn this year’s anniversary achievement and a special Anniversary Gift Package. Plus, complete daily quests to earn Timewarped Badges and take on classic bosses like Lord Kazzak, Azuregos, and the four Dragons of Nightmare to earn loot.

Drop into Al Mazrah now to experience the all-new open-world mode, DMZ, and try out some of the fresh features added to Battle Royale.

Get an overview of Warzone 2.0 and Modern Warfare II Season 01

Check out more intel about all of the content coming to both games in the latest overview blog. 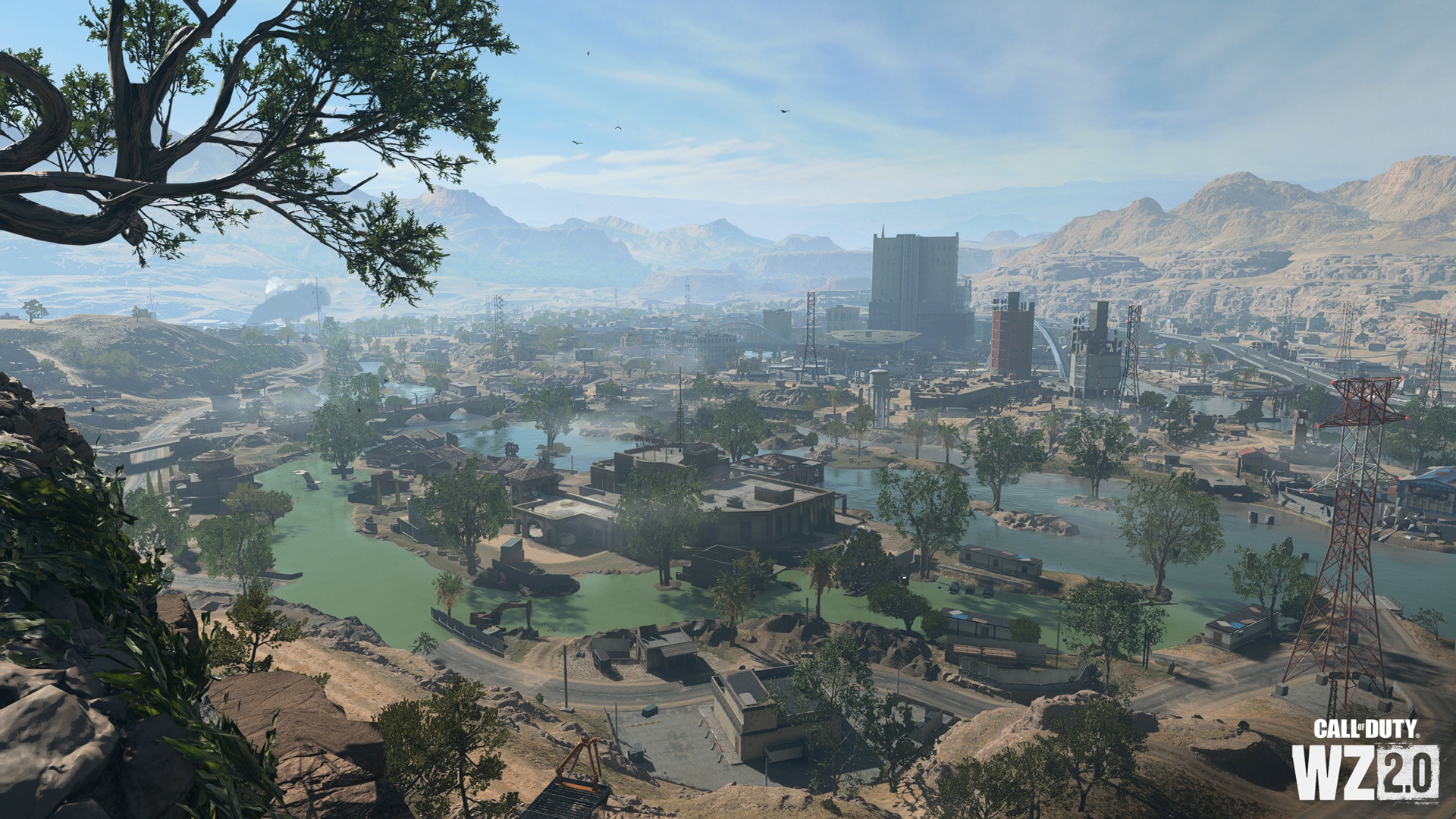 Watch his Origin Story now to learn more about his harsh past and his quest for a better future.

Check out all of the Season 1 notes and news in the latest developer blog.

Read about the extensive work that went into building Cyber Demon Genji in this deep-dive with six members of the team behind the skin. 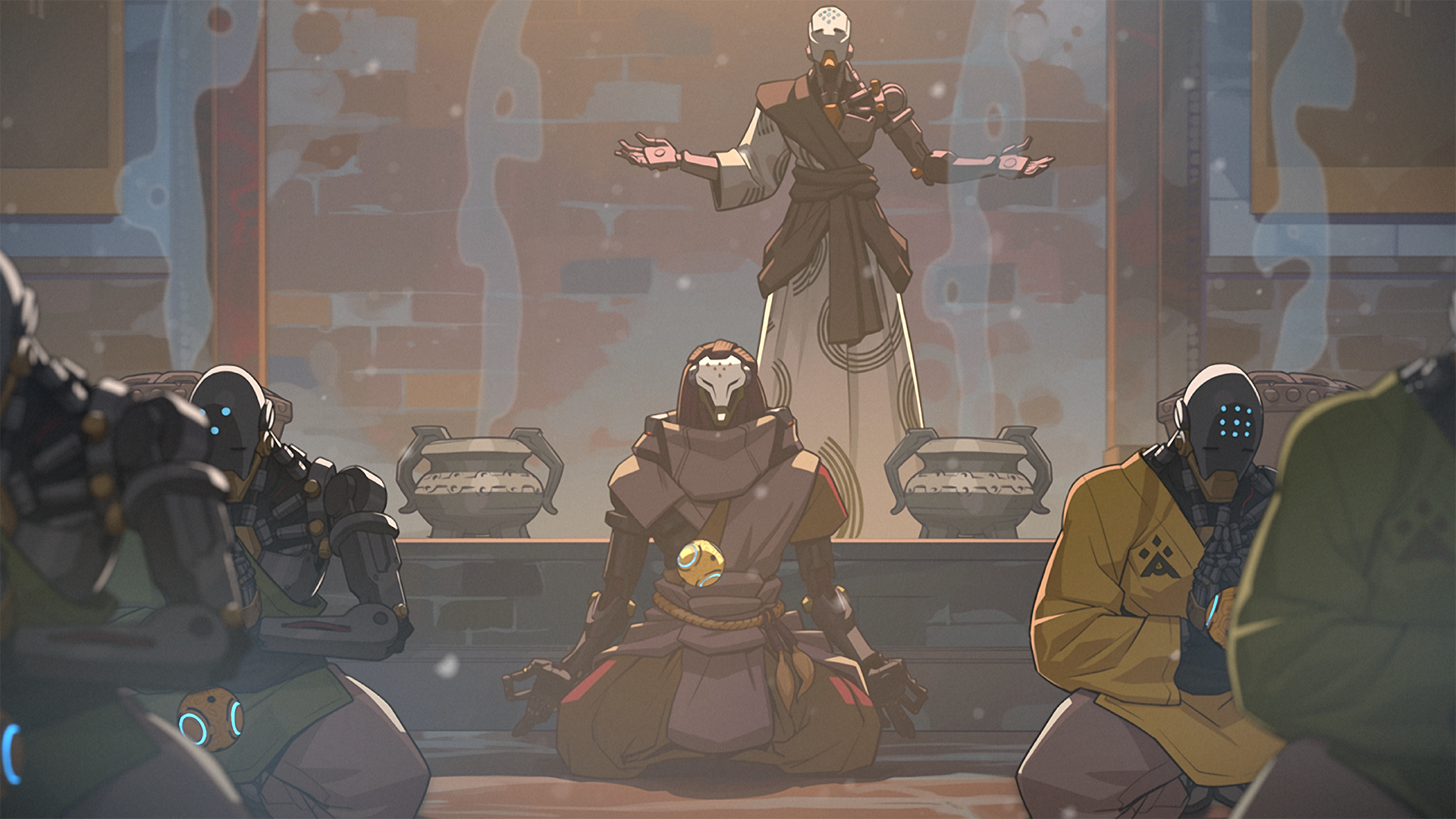 Jump into the overhauled PvP mode

With the release of the 0.9.4 beta patch, you can now battle it out against fellow players on iconic Warcraft maps. The latest update also introduces coin awards for leveling up, along with a new collectible Beast Leader: Old Murk-eye.

Get a full overview of the new class mechanics and special deck-building rules in the Death Knight Deep Dive. 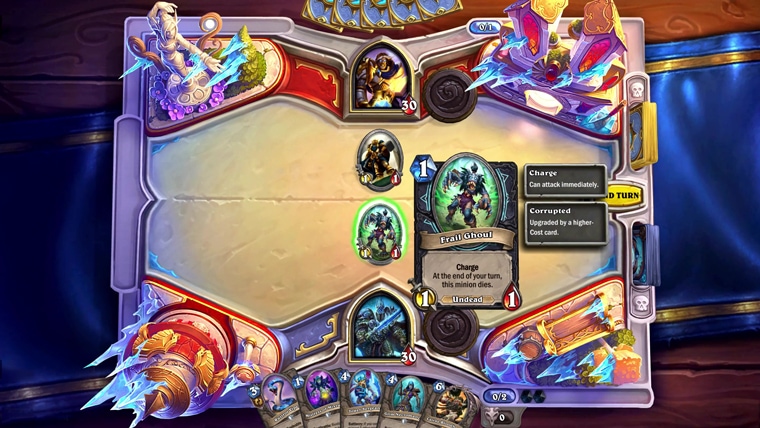