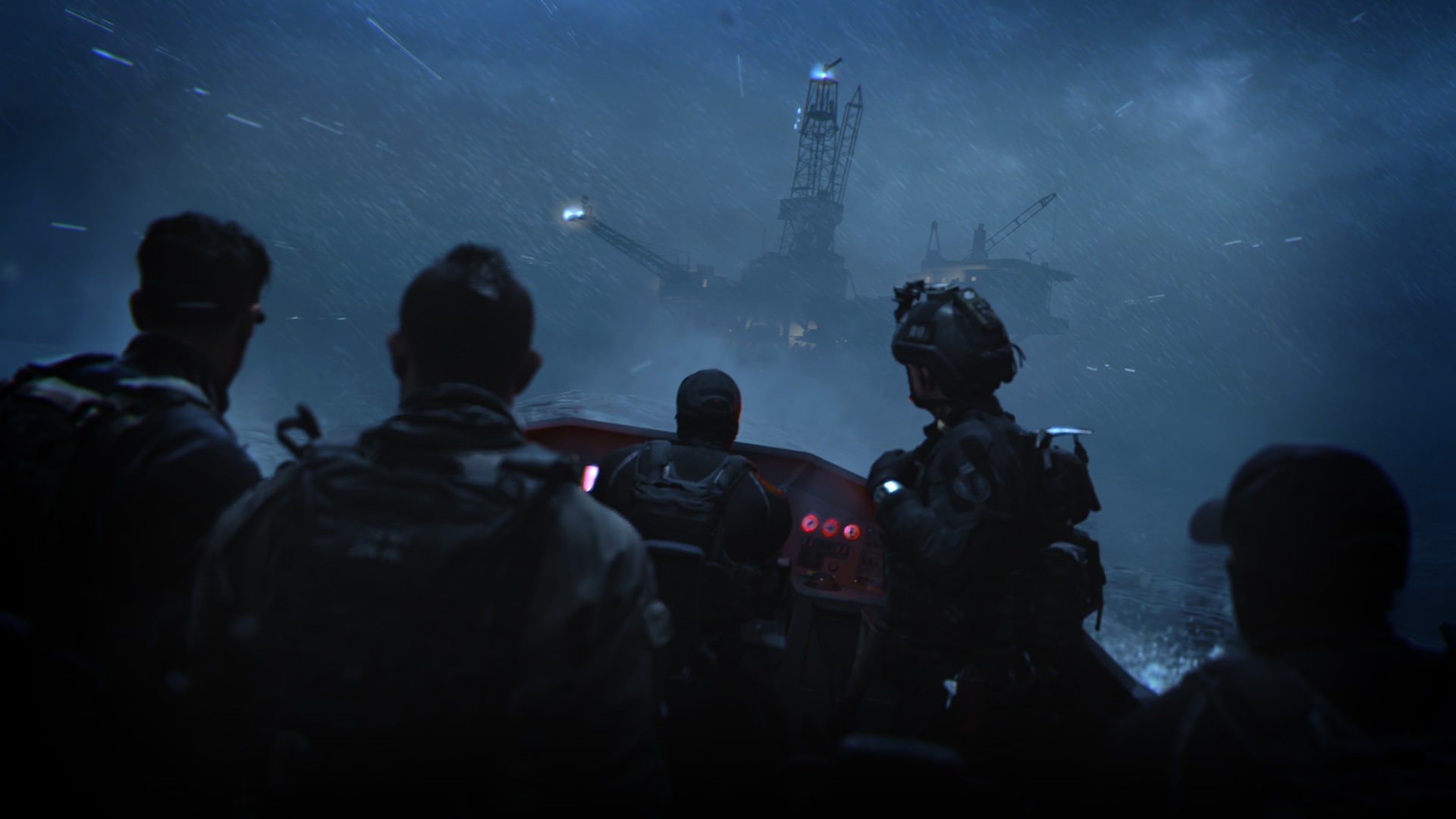 Ahead, through the tempest, beacons of light beckon you to your destination: an oil rig nestled here, in the Gulf of Mexico, where cargo that could spark a global conflict is hidden by an organization with less-than-savory intentions. As your boats pull up alongside the rig, you see your compatriots—Call of Duty: Modern Warfare II’s Task Force 141—tense in anticipation, rifles cocked toward whatever awaits above. The boat brakes to a stop. Your mission begins. Operation Dark Water is a-go.

Squad up and prepare to drop into Modern Warfare II

Experience unprecedented global conflict and deploy alongside the iconic Operators of Task Force 141 when the game goes live on October 28. Plus, get early access to the single-player campaign before the game’s launch when you pre-purchase.

Dive into the Arclight Surge Beta

Twice a week, you’ll get to dive back into two of the Zones you’ve defeated previously for some extra rewards. Combat overwhelming Arclight energy and overcome new challenges in the latest update.

The first Dragonflight pre-patch is now live
Every new adventure begins with a single step, and the journey to the Dragon Isles is nearly here. Explore the Talent System Revamp, check out new changes to the in-game HUD, try the latest class and race combinations, and more now.
[Learn more]

Hallow’s End is nigh!

It’s time for Tricky Treats, costumes, and the return of the Headless Horseman. Commemorate the anniversary of the Forsaken’s break from the Scourge with frightening fun and bouts of mischief across Azeroth.

Get ready for another year of fear—Halloween Terror is here!

Reap Legendary rewards and confront a host of haunting horrors in Junkenstein’s Revenge: Wrath of the Bride, the all-new co-op story experience.

Scare your way through Sanctuary during Hallow’s Wake

The boundary separating the living and dead grows thin. For a short while, two realms fuse into one for Hallow’s Wake, where dastardly demons and specters run amok in mischievous harmony. From now until November 2, players level 30 and above can slay fearsome foes and cleanse haunted rifts in exchange for spooky new rewards.