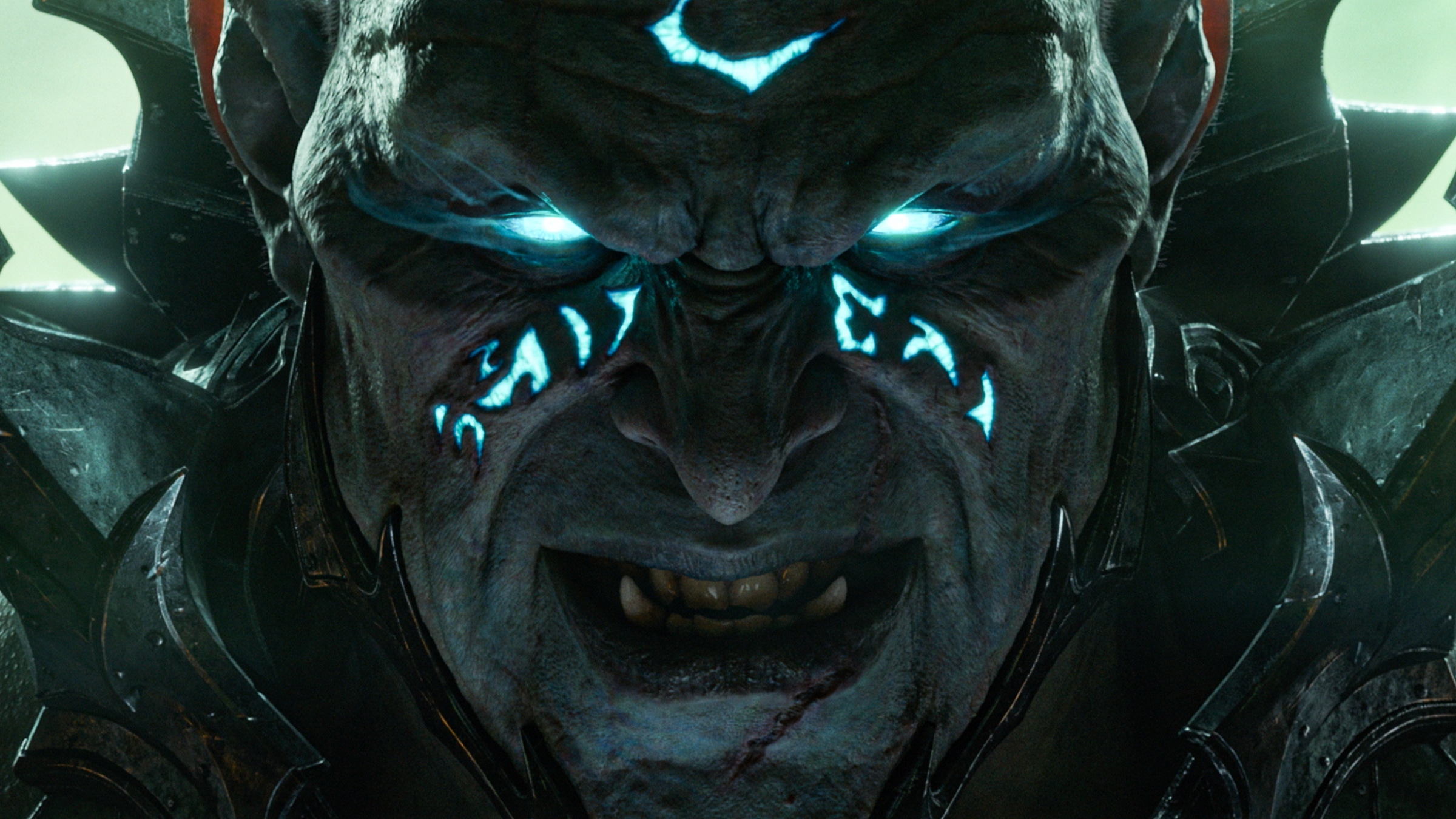 “Extra, extra! Accusations abound in the Anima Conspiracy case! Businesses in the Shadowlands falter amid the drought! The Jailer has, uh… become a judge?”

As you attempt to walk by, the dredger aggressively hawking his stack of newspapers whacks your shin with a rolled-up copy of the latest Revendreth Review. Being the immaculately kind soul amongst the venthyr rabble that you are, you opt to palm a couple of copper from your pocket and hand them over to the squat little creature instead of punting it out of your way.

You unroll the paper, give it a glance—and come face-to-furious-face with a less-than-flattering mugshot of the Banshee Queen herself, Sylvanas Windrunner. She stands accused of anima theft, the headline reads, and is set to take the stand in the most thrilling event the Shadowlands have seen since Denathrius’s death last week. The court will be in session soon, and there’s just enough space in the stands for another onlooker. Will you be there to witness this legendary trial unfold in Hearthstone’s Maw and Disorder Mini-Set?

Wrath of the Lich King Classic is now live

Gather your allies and heed the call to arms as Azeroth prepares to face the imminent threat blowing in from Northrend. Heroes of the Alliance and Horde must stand against the malevolent being who dares to declare himself the one true king… and seeks to scour all life from the world. As you embark on your adventure across the northern tundra, you can earn a frigid new friend to fly astride in World of Warcraft: the Frostbrood Proto-Wyrm. Complete the Death Knight starting experience in Wrath Classic now to earn this mount!

Next on the docket: The Maw and Disorder Mini-Set

After the Murder at Castle Nathria, Sylvanas has been brought before the Jailer to answer for her crimes. Watch the trial unfold in a Court of Maw and utilize Accusation spells to build your case and put your opponent away for good in the latest 35 card Mini-Set.

Explore a new part of Sanctuary in Forgotten Nightmares

A chilling content update has arrived, bringing gameplay updates and events to Diablo Immortal. Delve into an all-new dungeon, check out the Gloomguide’s Prize set, claim Castle Cyrangar, and more.

Terror Zones have descended upon Sanctuary in Patch 2.5

Add some vacation-ready digs to your kit and become a slaughtering sightseer with the latest Amazon Prime bundle.

Travel Azeroth with Chromie as she seeks wisdom from her fellow dragons in creating a visage, the mortal form dragons choose when coming of age.

Over the next several weeks, dozens of your favorite content creators will provide various ways to access beta keys—with your participation, of course. Tune in to Twitch streams, check out Twitter profiles, and more for a chance to snag a key of your own.

Grab your pretzels, cheese, and booze—Brewfest is here!

Celebrated all across Azeroth, Brewfest is a time to enjoy bountiful beverages and delicious faire food. From September 20 - October 6, competing breweries will gather outside of all the major cities in a bid to outdo each other with their unique concoctions. Brave adventurers are invited to sit back, take a pull, and sample the finest wares these brewers have to offer.