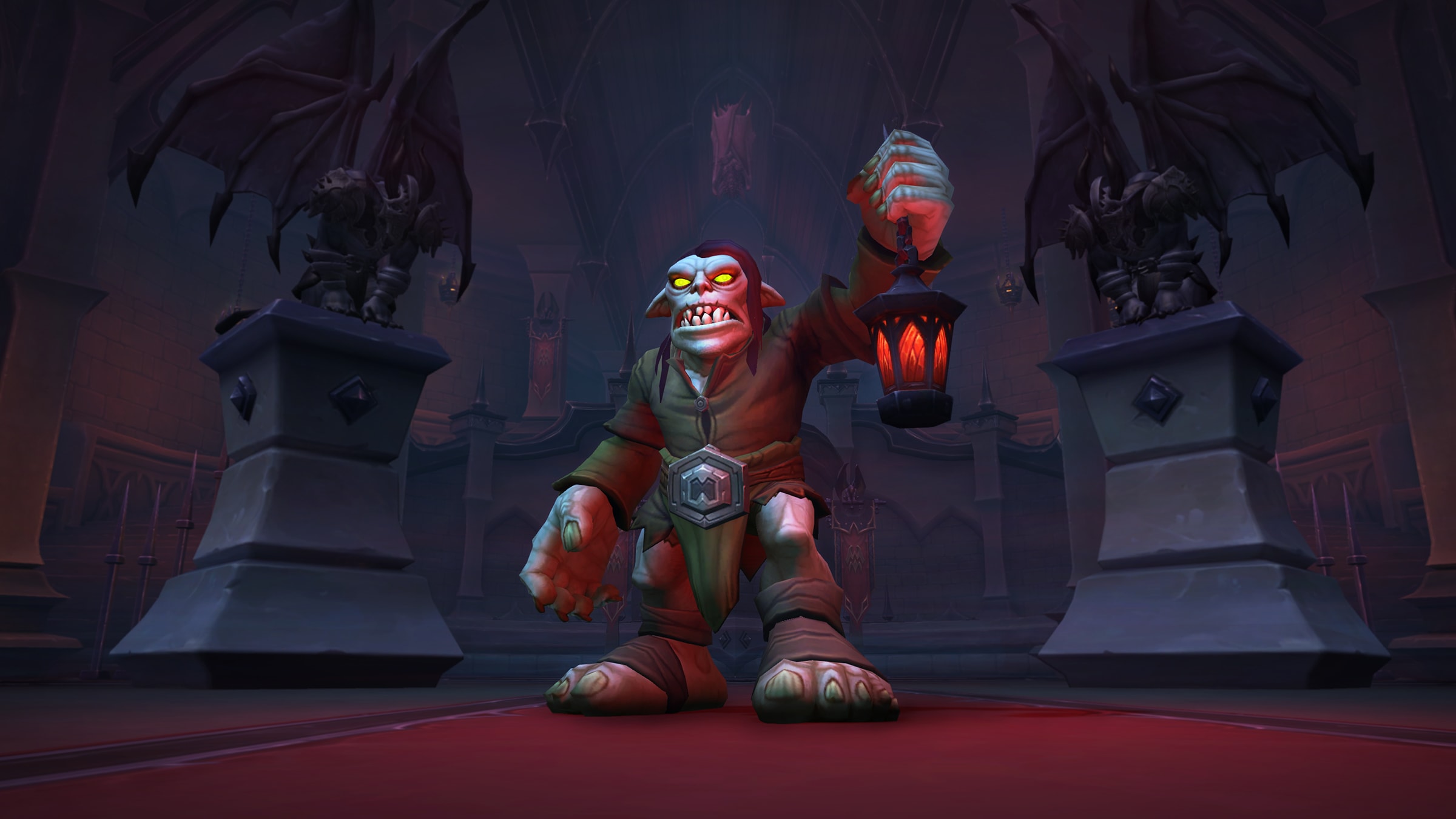 Ten friends, rivals, and enemies—regardless of rapport, Sire Denathrius has extended an exclusive invitation to a lucky few souls from around the Shadowlands. The sprawling grounds of Castle Nathria beckon in Hearthstone’s latest expansion, inviting you to indulge in their marvelous sights (and, perhaps, some anima as well, if the rumors about Denathrius are to be believed). Ensure you RSVP for this illustrious dinner party-to-be in a timely manner; we’ve been told the banquet is to die for.

The gates of Castle Nathria will be thrown open on August 2 with the release of Hearthstone’s latest expansion! To aid Sire Denathrius’s faithful servants as they prepare his palace for guests, Patch 23.6 is introducing new updates to Battlegrounds, Mercenaries, Arena, and more.

Suit up for the summer with the free Beach Party Battlegrounds Bundle and a random Standard Legendary card.

Welcome to the Overwatch 2 Beta

Reunite and stand with your fellow heroes in a new era of epic competition. In this Beta iteration, you’ll be able to Rampage across the battlefield as the Junker Queen, visit Lúcio’s home base in Rio, team up with console players, and more.

Get Medic Brigitte (Legendary) when you support your favorite streamers

From now until July 20, tune in to participating channels on Twitch and gift 3 subscriptions to earn an exclusive new skin.

The Wrath of the Lich King Classic Beta has begun

The Lich King’s forces await you in the icy continent of Northrend. Face the undead Scourge and take the fight to Icecrown Citadel in the latest expansion Beta.

Explore a variety of updates to multiplayer lobbies for console and PC, along with new quality-of-life improvements and bug fixes.

The Shadowlands Global Finals are almost upon us. To celebrate the end of both the Arena World Championship and Mythic Dungeon International Shadowlands seasons, viewers who tune in to the streams beginning July 8 will have the chance to earn the exclusive “Fearless Spectator” in-game title.

Get the Jewel of the Firelord for free with Prime Gaming

For a limited time, Amazon Prime subscribers can claim up to three transmog helms from the Blizzard Archive. Throughout the month, you can heat things up with some headwear straight from the Firelands before this deal dissipates into smoke on July 26.

Gun Game is back. The classic Multiplayer mode has made its Vanguard debut as part of Season Four’s mode loadout. In this game, it’s every Operator for themselves as each competitor clashes to be the first to work their way through a set of 18 weapons.

Connect with Battle.net on your favorite social media platforms!

Our official accounts are now live on  Twitter, Facebook, and Instagram, ready for you to follow, subscribe, retweet, meme, and keep up to date with everything happening on Battle.net. To kick off these newly launched channels, join our Social Celebration contest for the chance to win $25 Battle.net Balance.