Call of Duty – A Commitment to Our Community 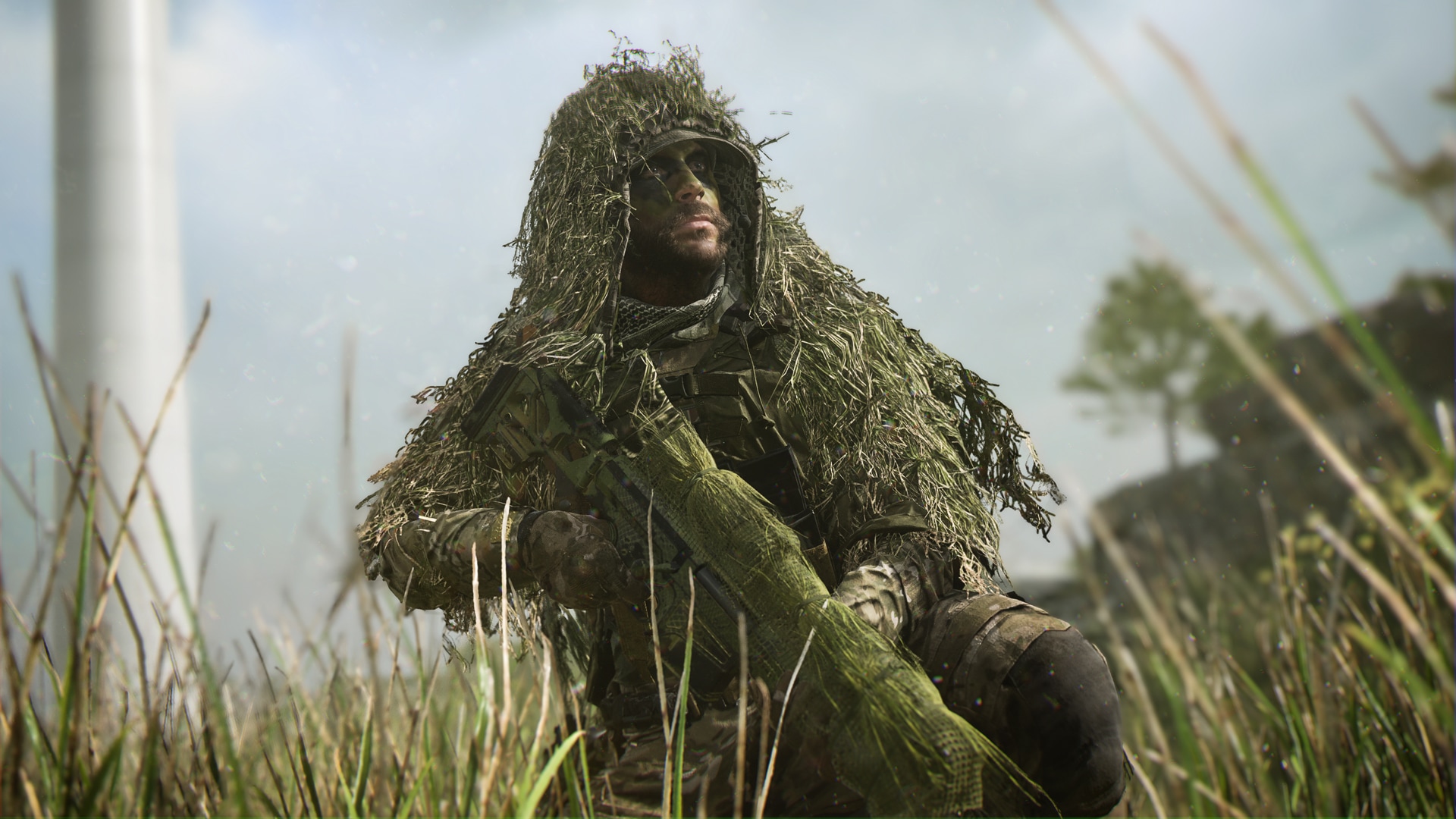 We know addressing toxicity requires a 24/7 sustained effort. Since our last Call of Duty® community update, our enforcement and anti-toxicity teams have continued to progress, including scrubbing our global player database to remove toxic users. 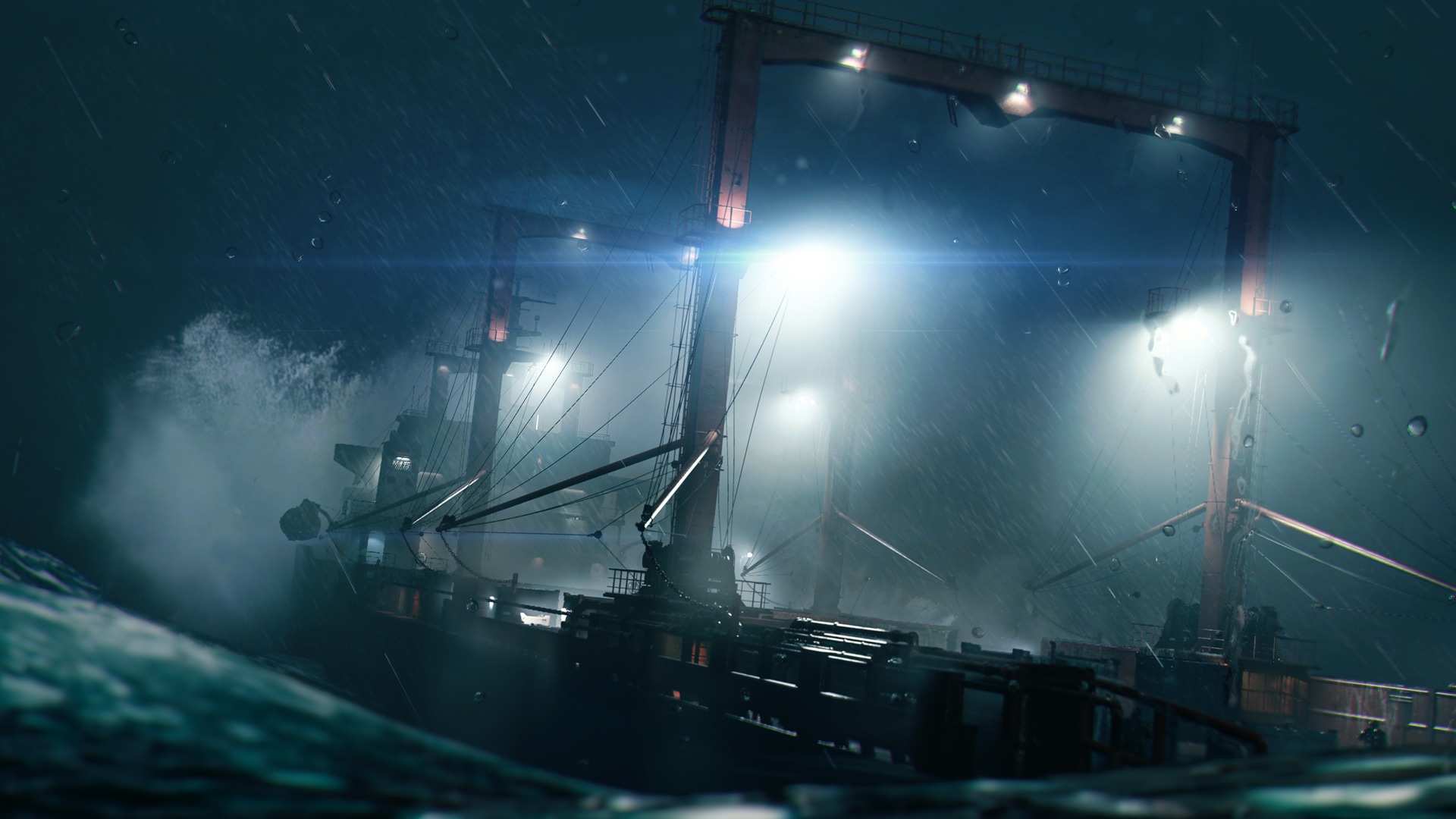 Call of Duty employs the use of new automated technology alongside human moderation to help filter text chat and account names from offensive language.

In part, due to these efforts, we have seen a more than 55% drop in the number of offensive username and clan tags reports from our players, year-over-year, in the month of August alone in Call of Duty®: Warzone™.

We recognize battling toxicity will be an ongoing effort. We will continue to monitor our titles, address player-submitted reports, and expand our technology to combat toxic behavior. 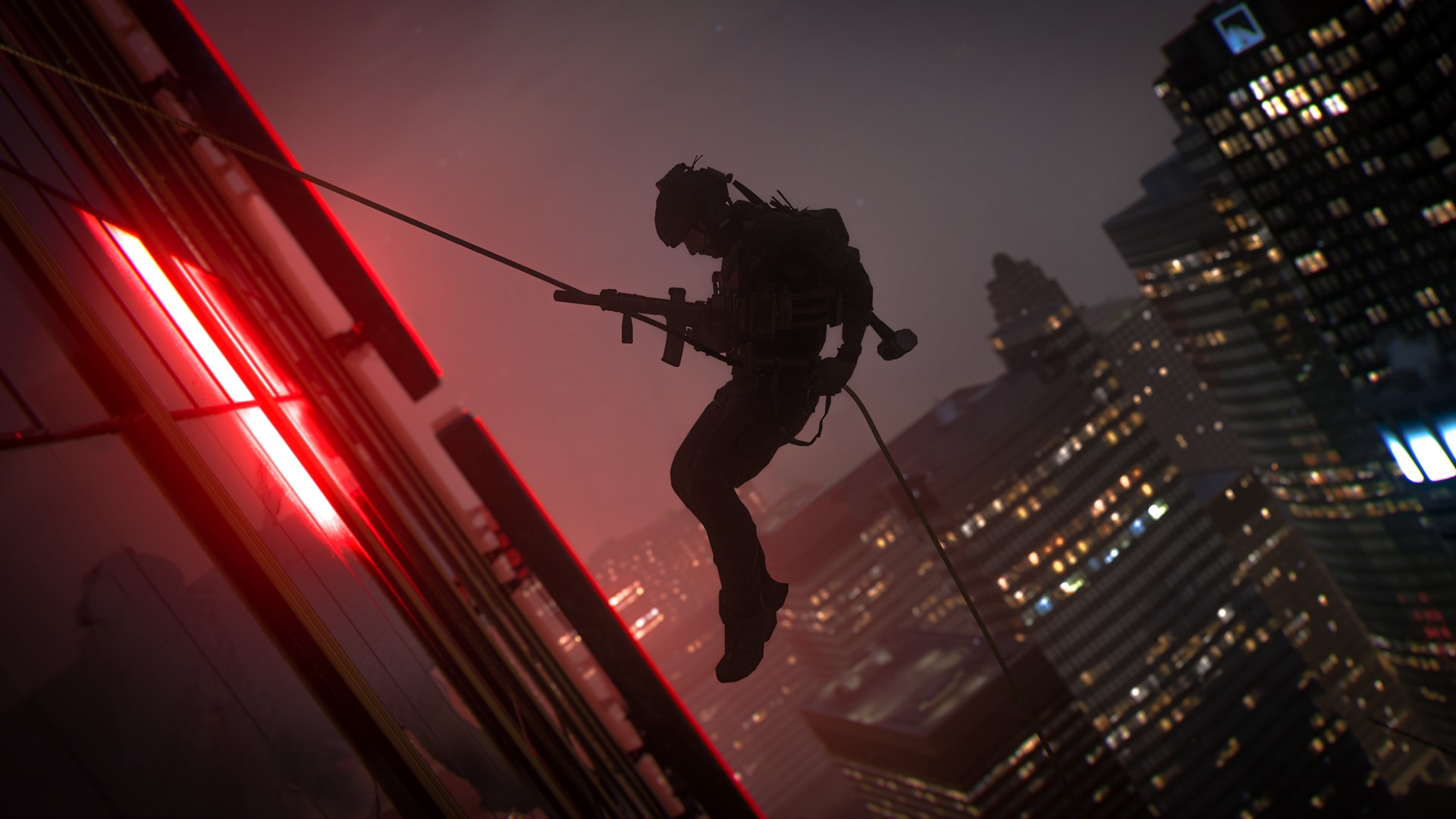 Call of Duty Values and Code of Conduct

Today, we are launching a new unified Code of Conduct for the Call of Duty franchise. This effort is supported by three core values to promote a positive gaming experience for all:

1: TREAT EVERYONE WITH RESPECT

We do not tolerate bullying or harassment, including derogatory comments based on race, gender identity or expression, sexual orientation, age, culture, faith, mental or physical abilities, or country of origin.

All members of our community should be treated with dignity and respect.

Communication with others, whether using text or voice chat, must be free of offensive or harmful language. Hate speech and discriminatory language is offensive and unacceptable, as is harassment and threatening another player.

Competitive integrity is core to the Call of Duty experience.

Progression is earned through good, clean gameplay. Cheating and griefing or other threats to fair play will not be tolerated.

You are responsible for how your account is used. The use of cheats, including third-party software, is unacceptable. Exploiting bugs or engaging in any activity that grants an unfair advantage is considered cheating.

Learn how we combat cheaters with RICOCHET Anti-Cheat™.

Working together we can keep the game fair and fun for all.

To promote an enjoyable gameplay experience, utilize in-game tools to report any incidents or inappropriate behaviors you encounter.

Visit CallofDuty.com/Values to learn more about our new franchise-wide Code of Conduct.

As part of this initiative, players will be presented and asked to acknowledge the new Code of Conduct in-game beginning with the Call of Duty®: Modern Warfare® II Open Beta.

We know there is still a lot of work to do to combat toxicity and we look forward to making progress together as a community.