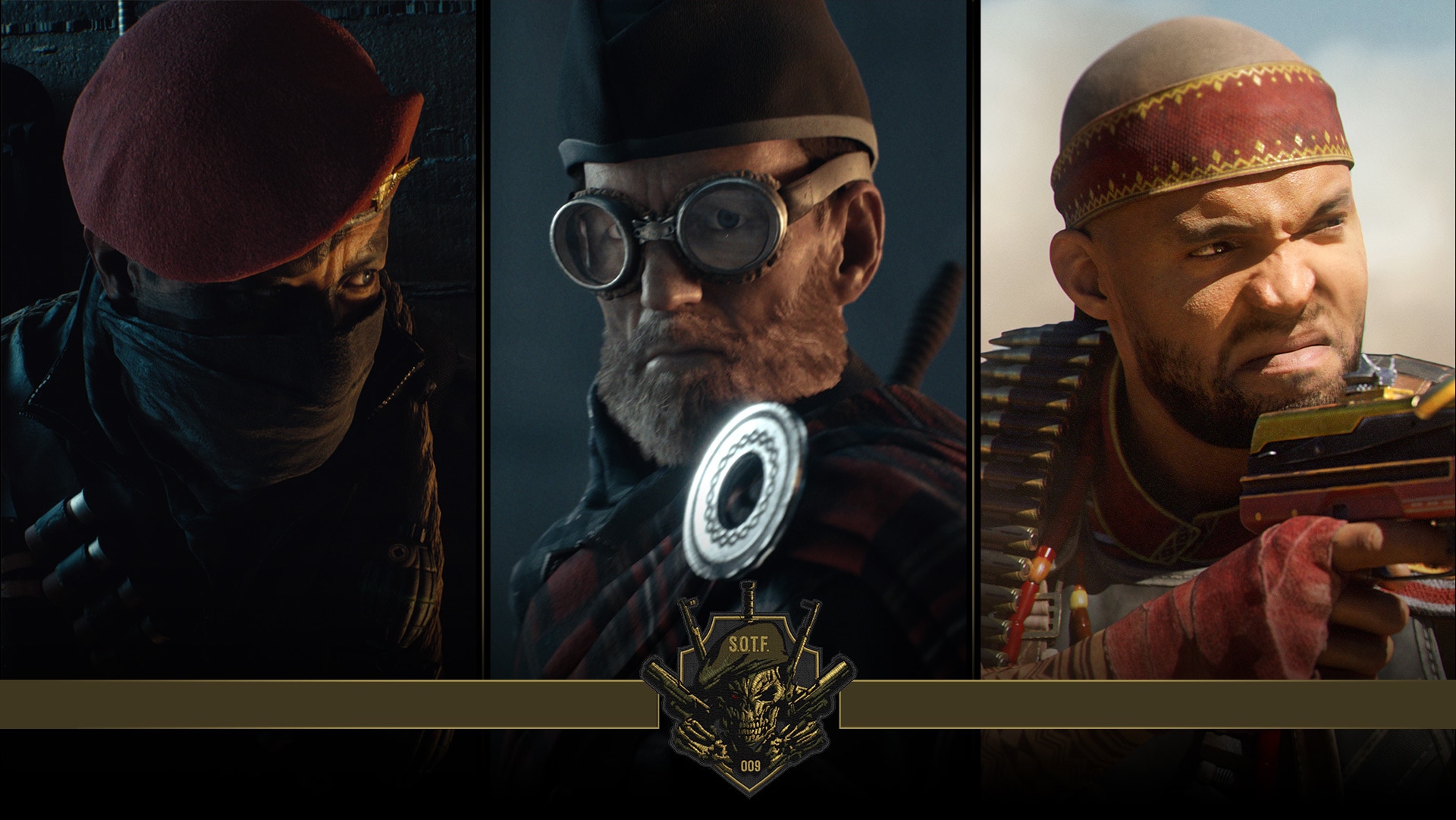 There are few better leaders than the iconic Captain Butcher to form his own squad and get rich in the making. By rounding out his leadership skills with a daredevil and a master schemer, there’s no telling how far they’ll go.

Deploying in Mercenaries of Fortune, the fourth season for Vanguard and WarzoneTM, Carver Butcher, Callum Hendry, and Ikenna Olowe are prepared to pull off any heist, great or small. Meet the trio behind Special Operations Task Force 009: Immortal. 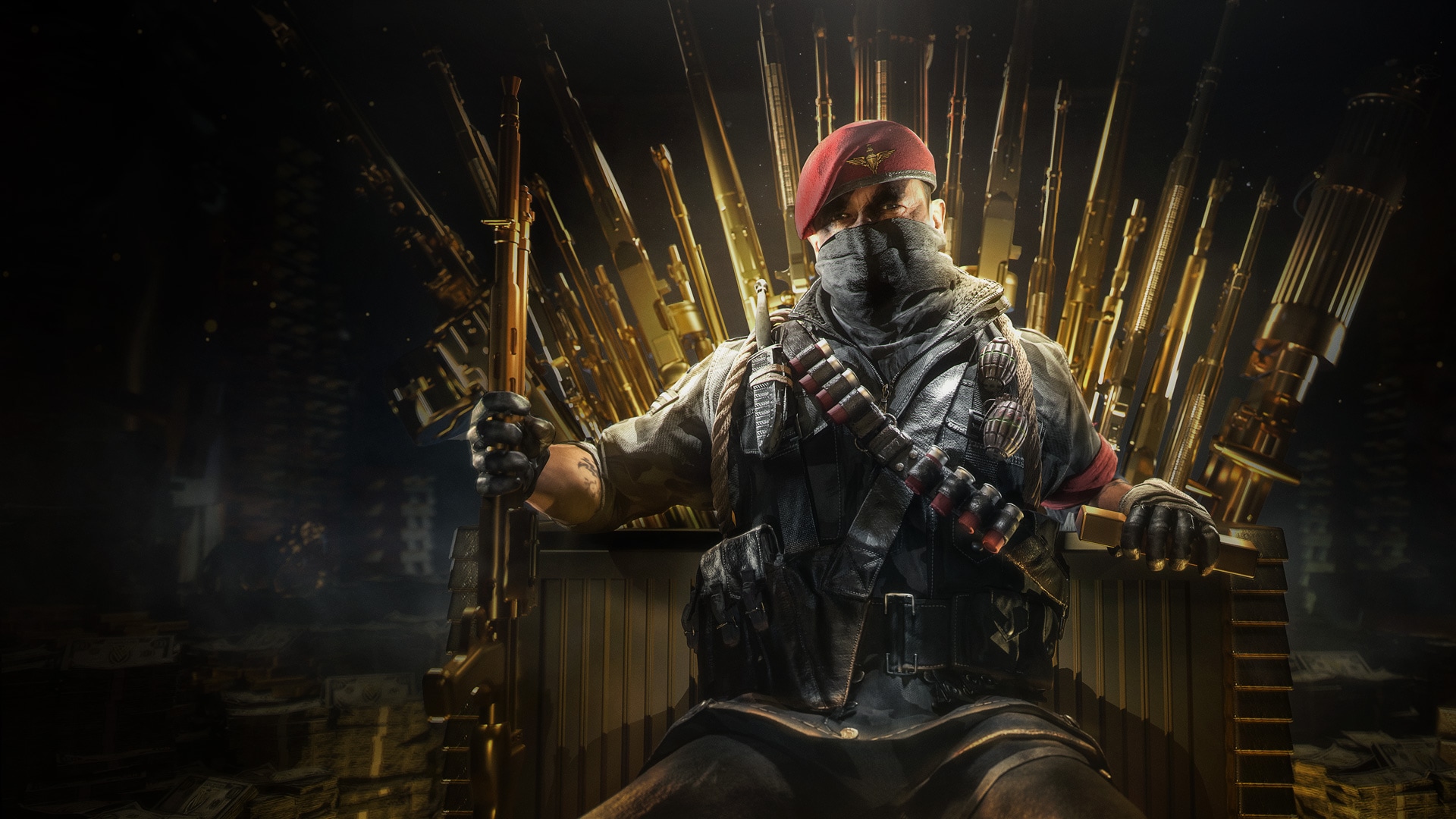 Butcher served in the British Army during Operation Devon, battling against the 16th Panzer Division. He was dismissed after sustaining injuries to his face from exploding shrapnel but returned to the front lines soon after as duty called. There he witnessed resistance fighters in action. Inspired, he went on to become the founder and recruiter for the Special Operations Task Force. The rest, as they say, is history.

Unlock Carver Butcher and his Legendary “Finalizer” Operator Skin immediately at Tier 0 via purchase of the Mercenaries of Fortune Battle Pass. 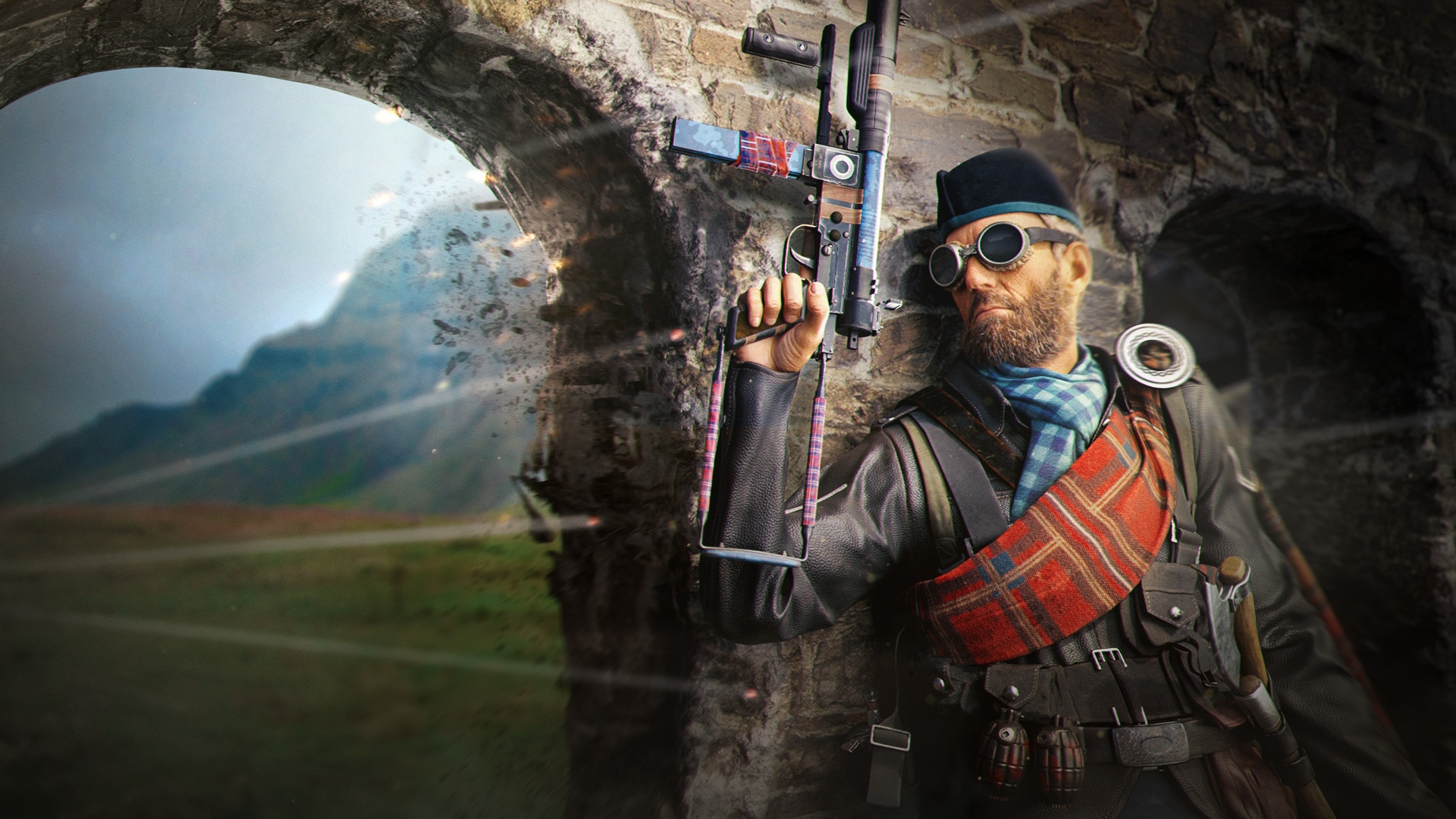 All his life, Callum was a showoff, constantly adventuring and getting into trouble with neighbors, woodland creatures, the law — everyone. His unwavering spirit helped him quickly ascend the ranks of the British Army to eventually become a recruit trainer. In World War II, Callum, harboring deep hatred for Nazis and their ideals, fought hard for a future without them. Currently he is the trainer for all SOTF agents.

Unlock Callum via the Callum Hendry Operator Bundle, releasing in the Store shortly after the launch of Mercenaries of Fortune. 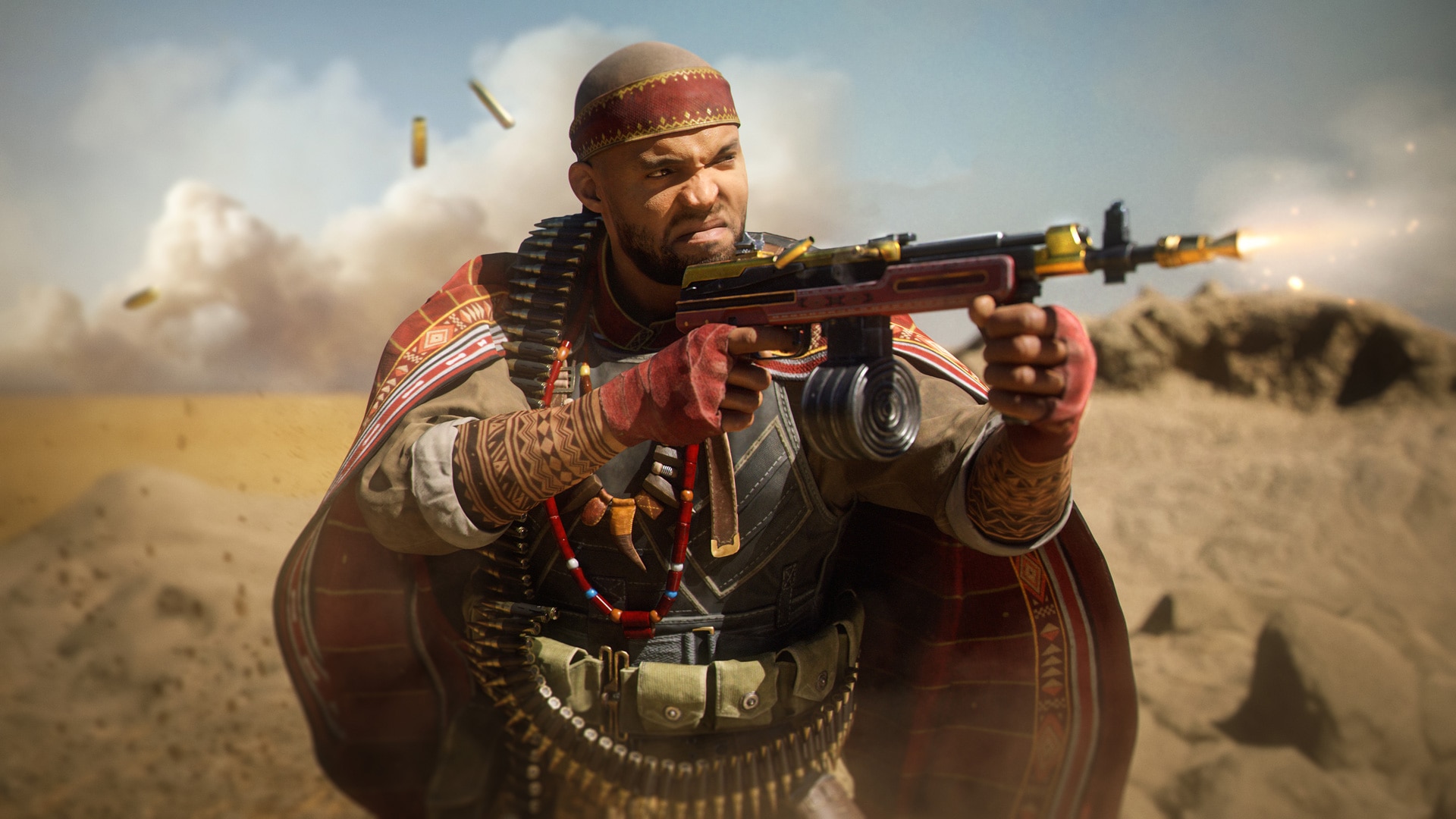 Ikenna Olowe understood strategy from a young age. As a child in Nigeria, he excelled at chess, quickly surpassing his teachers. He grew strong studying Gidigbo, a martial arts battle of wits. Balanced in body and mind, Ikenna joined the war effort as a battlefield engineer. His work established critical supply lines across the globe. Ikenna became a grand planner, knowing when to build and when to demolish.

Unlock Ikenna Olowe by purchasing his Bundle, arriving later in Mercenaries of Fortune.

Task Force Immortal arrives on June 22 with the launch of Mercenaries of Fortune, the fourth season for Vanguard and Warzone. Considering the skill set and expertise of these Operators, they’ll make perfect companions to any mercenary squad looking to get the most out of this season’s gold heists.