Support Veterans with the Call of Duty Endowment Defender Pack 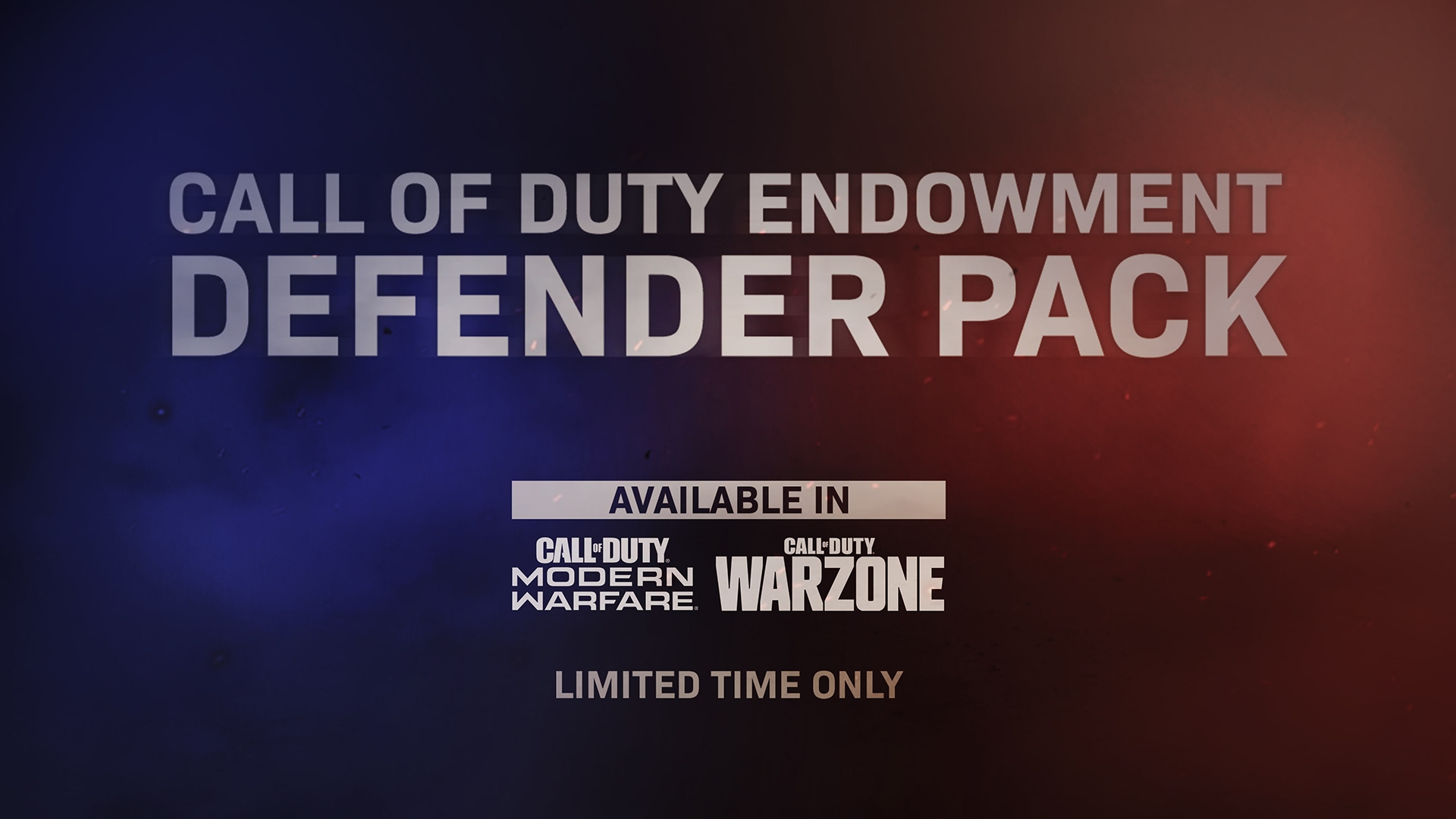 Two years ahead of schedule, the Call of Duty Endowment has realized its goal of placing 100,000 veterans into high-quality jobs. In addition, Activision Blizzard is also committing $30 million in additional funding to support the program for the next five years. In honor of the achievement and for this year’s Military Appreciation Month, we’re bringing back the C.O.D.E. Defender Pack for use in Call of Duty: Warzone and Call of Duty®: Modern Warfare®.

Help the Endowment reach its goal of placing another 100K vets and more by purchasing the C.O.D.E. Defender Pack. One hundred percent of net proceeds will go directly to the cause, aiding the Endowment’s mission of placing unemployed and underemployed veterans from the United States and United Kingdom into careers that best utilize their tremendous skill set. 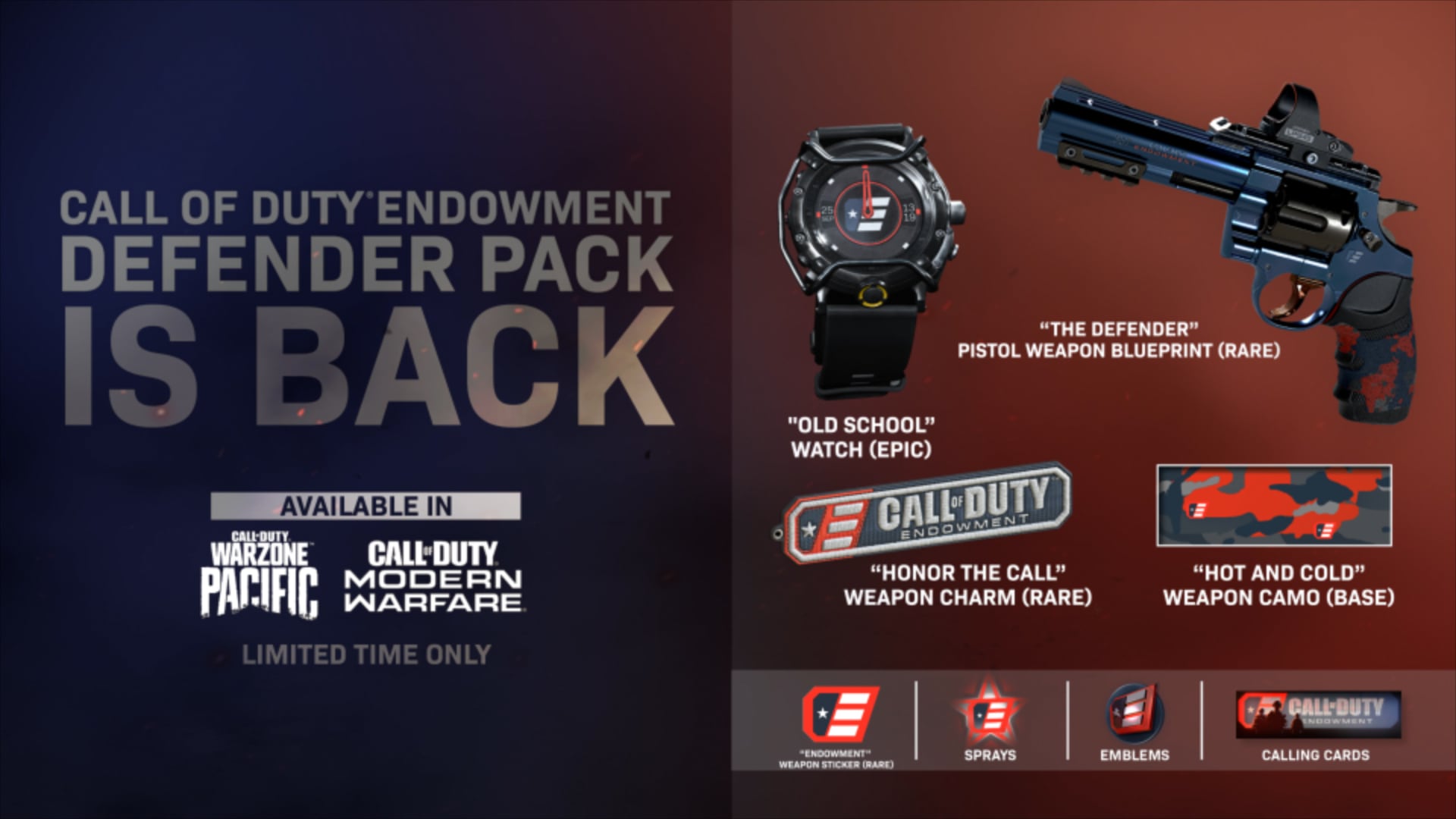 The Call of Duty Endowment’s most popular pack is back by popular demand! Purchase the Defender Pack to immediately unlock the following items:

The offer ends once $2 million USD have been raised for the cause. These items are available for use in WarzoneTM and Modern Warfare®. The Defender Pack is available for purchase on the PlayStation Store, the Microsoft Store, and the Battle.net Shop.

About the Call of Duty Endowment 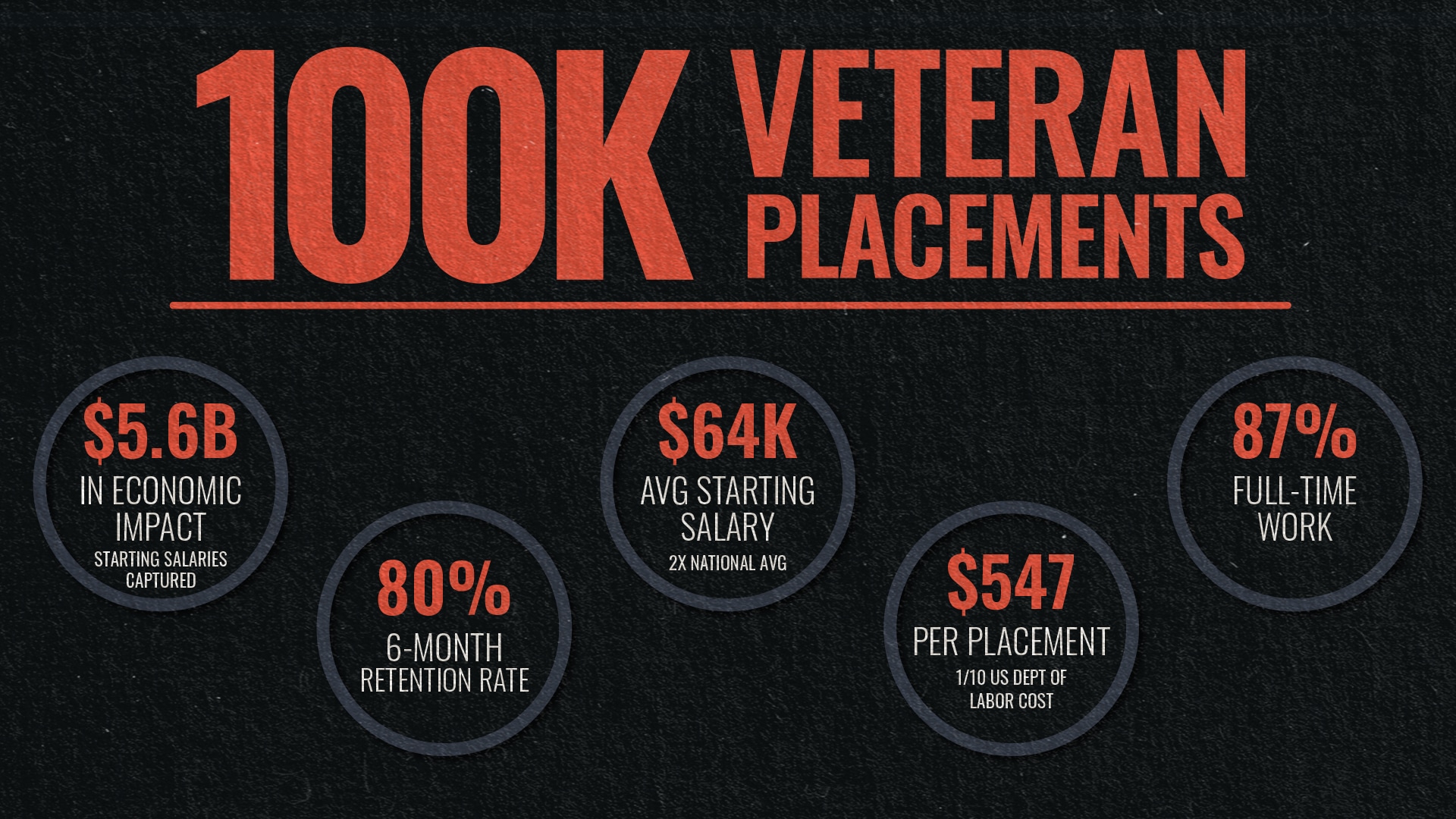 The Call of Duty Endowment identifies and funds the most efficient and effective organizations that get unemployed veterans back to work. Beyond funding, the Endowment partners with grantees to provide an array of advice and support aimed at maximizing impact.

Since the nonprofit’s inception in 2009, the Endowment has risen to become one of the largest philanthropic funders of veteran employment. In total the Endowment’s efforts have achieved an estimated $5.6 Billion in economic value for US and UK veterans. To date, Activision Blizzard has donated more than $62 million to the organization. Visit www.callofdutyendowment.org for further details, including more ways to help the cause.

Stay tuned throughout Military Appreciation Month and beyond as we feature more in-game content and activities related to the Call of Duty Endowment’s mission to place U.S. and U.K. veterans in high-quality jobs—100K is just the start. Let’s keep the momentum going.