Spring is finally here, and what better way to celebrate the change of seasons than by engaging in some epic Call of Duty: Vanguard Multiplayer. Invite your friends to join in on the action with the first ever two-week-long Free Access period featuring [selected] new and popular Vanguard Multiplayer maps and modes.

We’ve extended our Free Access period to two weeks, beginning March 30 and lasting through April 13, to get you a taste of the full-depth experience in Vanguard. Here’s what’s included: 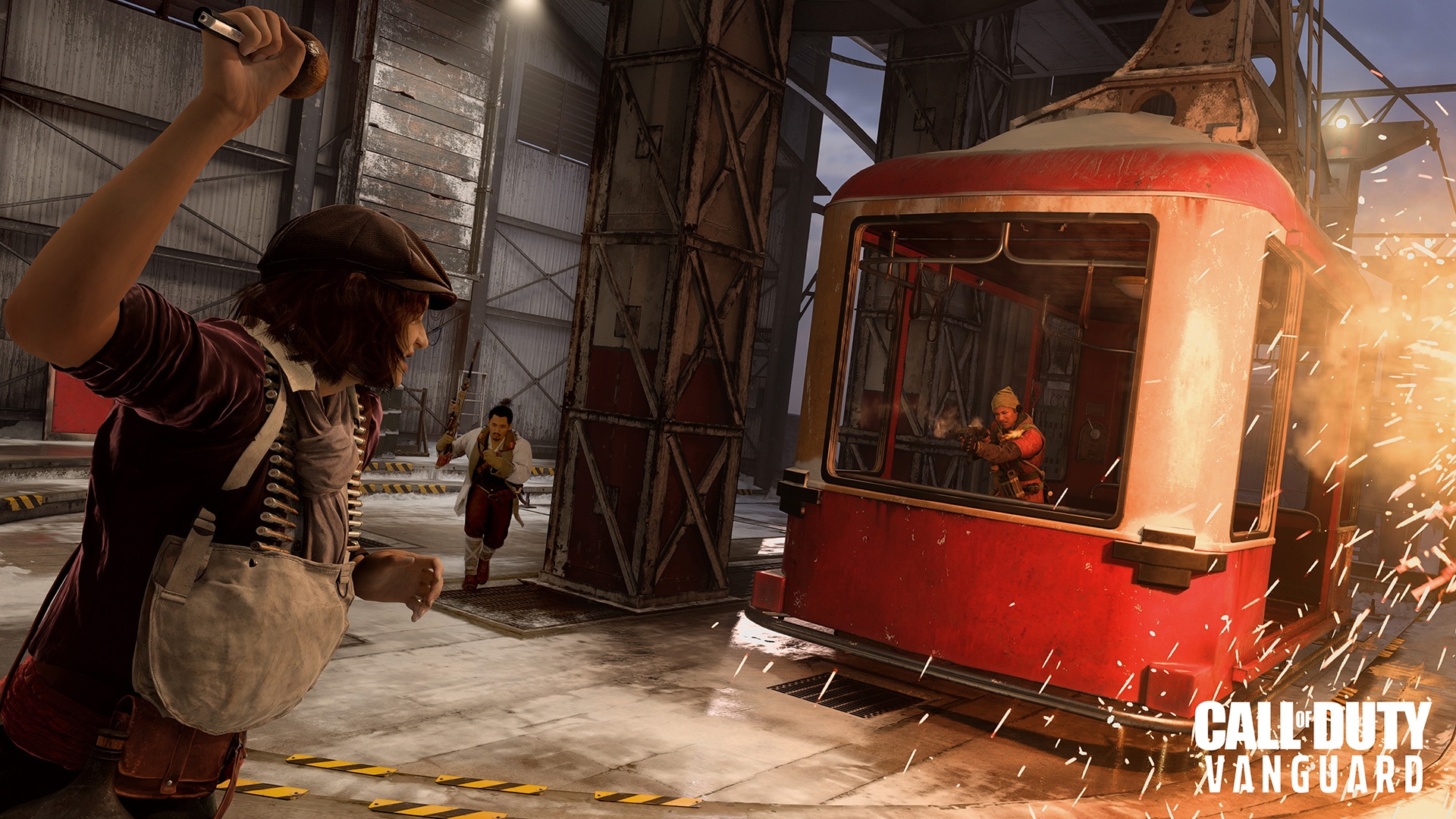 During the Free Access period, players can jump right into the latest Multiplayer maps launched in Season Two: Casablanca and Gondola.

Casablanca: A shining jewel of Morocco, Casablanca is a medium-sized, three-lane-style map within a bustling marketplace. With several buildings to explore and climb upon, expect a variety of vertical engagements that invite both close- and long-range tactics.

Gondola: Don’t look down on this medium-sized, three-lane-style map. Take a trip on the Gondola to travel above a large gulch and fire watchtower, but hop off before it goes off the cliff! Operators can also take advantage of the long sightline this gondola route provides, or head through the power plant and caves for more close-quarters battle.

Capture and Secure Bases in the Alps 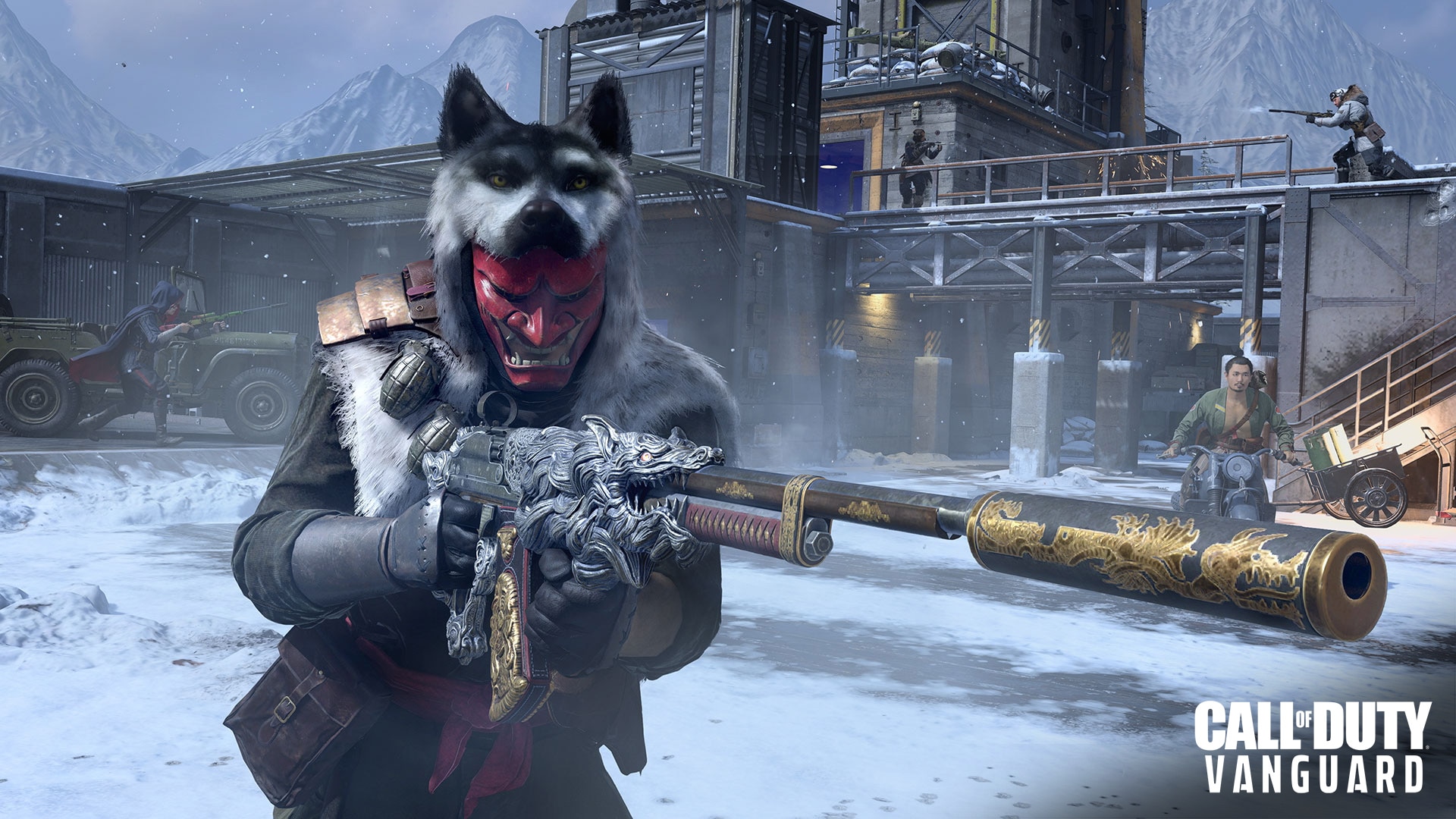 Drop in and compete in a new large-map objective mode set in the Alps featuring new vehicles and one major objective: capture all the bases to win.

Once a base is captured, Operators can choose to respawn at that base or at any other captured points on the map, in addition to spawning in on their fellow squad member. Bases automatically set up gates for the defending team within, allowing safe passage for allies and shutting itself when enemies are nearby.

Every friendly base contains several Buy Stations for additional armaments and abilities, including vehicles to help you traverse the map more quickly. Here, you can use Cash earned by capturing objectives or picking it up from enemy players to purchase weapons, equipment, Killstreaks, and Field Upgrades, or you can even use your Custom Loadouts.

Join in on the Chaos: Shipment, Das Haus, and More 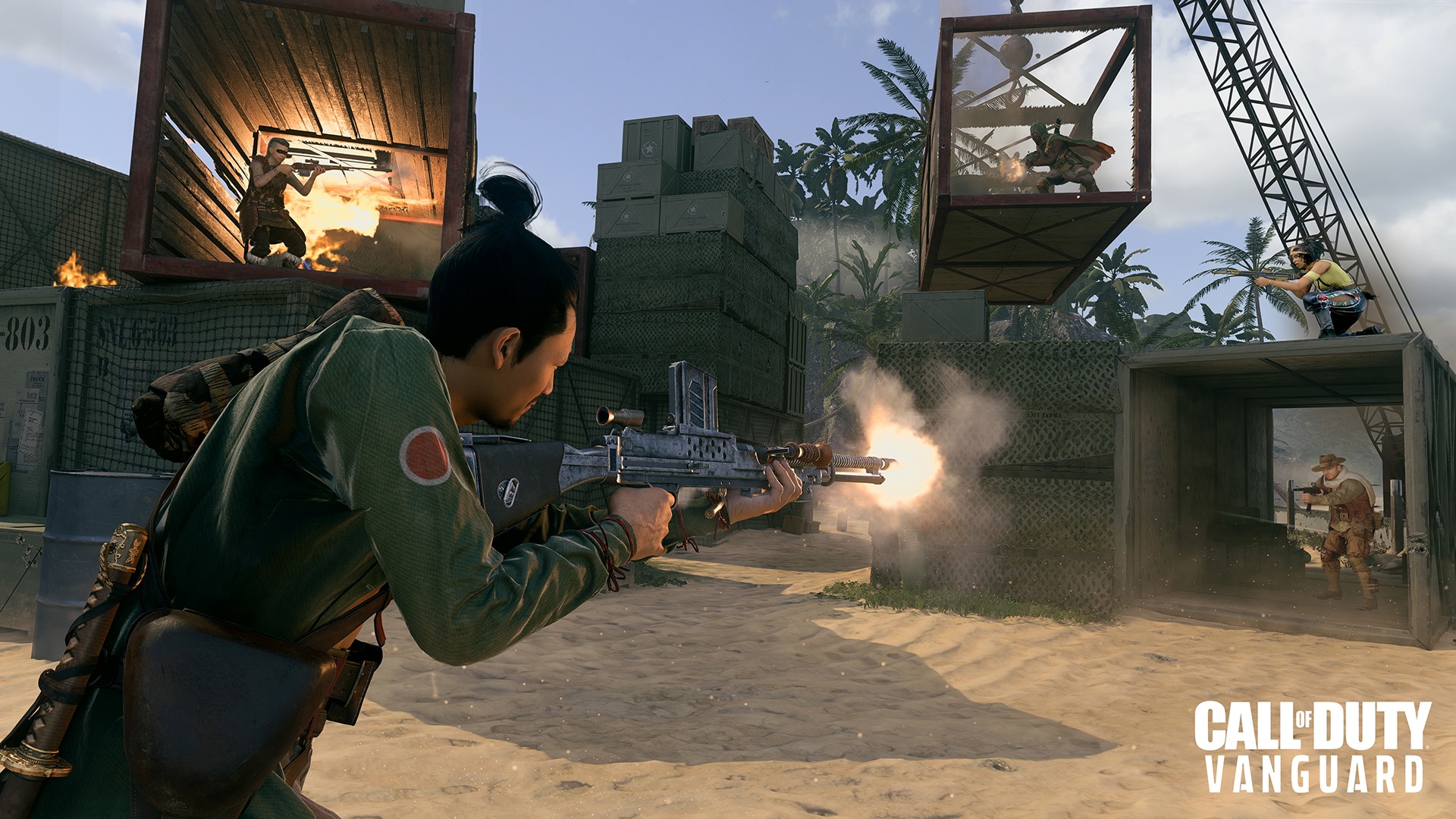 In addition to the latest maps and modes, Free Access players will also be able to jump into a diverse Multiplayer Playlist featuring Vanguard’s most popular maps, such as Shipment, a Call of Duty® classic, and Das Haus, another small map that favors plenty of action. For Free Access players who want to be in the heat of the action every second of the match, this is the Playlist for you. Vanguard also includes other maps popular with the community like Hotel Royale, Dome, and Radar, which can be played on modes like Domination, Control, Hardpoint.

*Actual platform availability, dates and content may vary by region and is subject to change. Additional download and internet connection required. Online Multiplayer subscription may be required – see platform for details on exact download file size, availability, and requirements such as subscriptions.