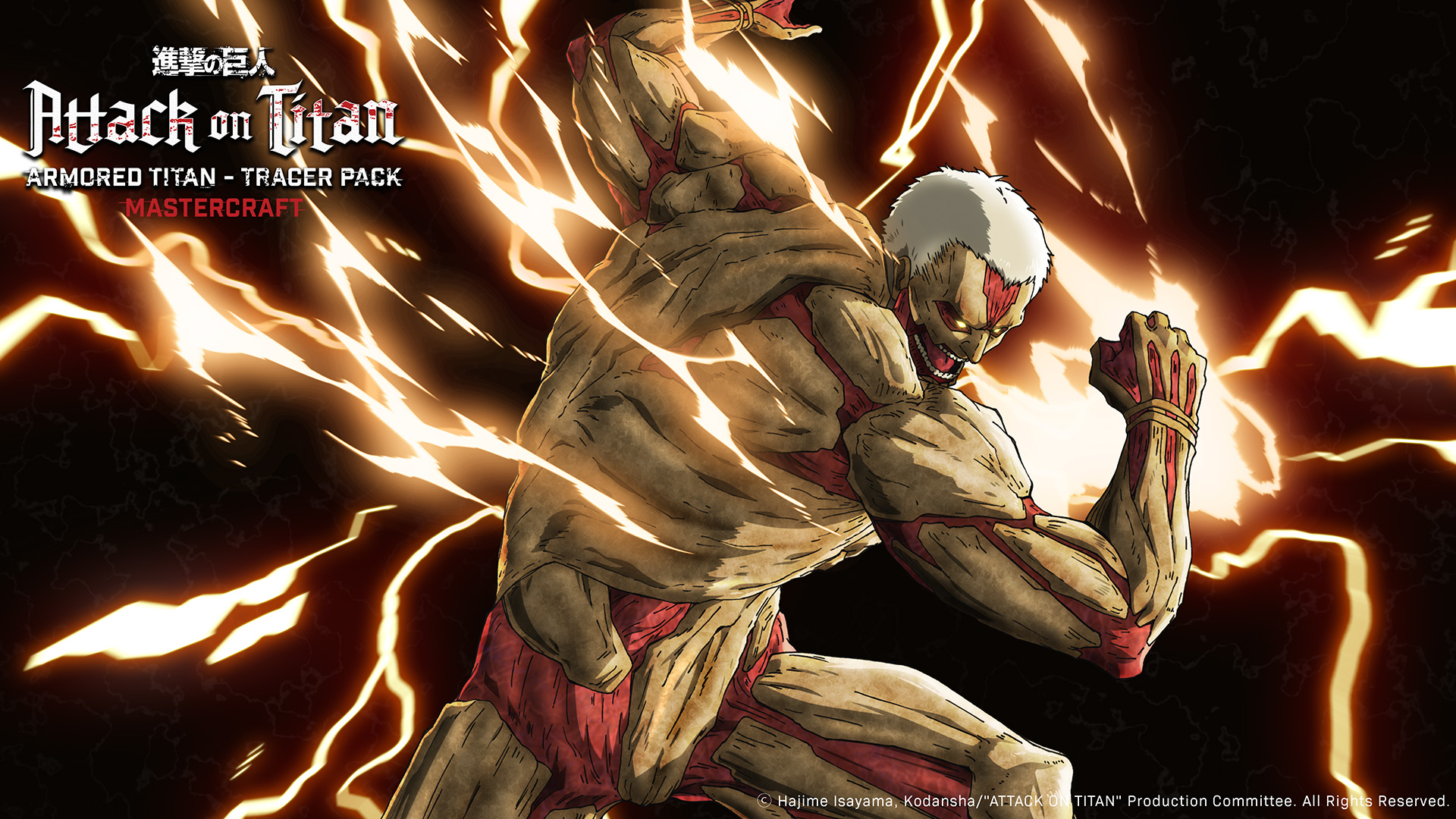 Abandon your humanity and take on the form of the Armored Titan. As the anime adaptation nears its dramatic conclusion, the collaboration between the award-winning Attack on Titan and Call of Duty® continues.

Available for use in both Call of Duty®: Vanguard and Warzone™, the Tracer Pack: Attack on Titan — Armored Titan Mastercraft Bundle comes stocked with 10 items, including an Ultra-rarity Mastercraft Weapon Blueprint along with the eponymous “Armored Titan” Operator Skin for Roland Zeiment. 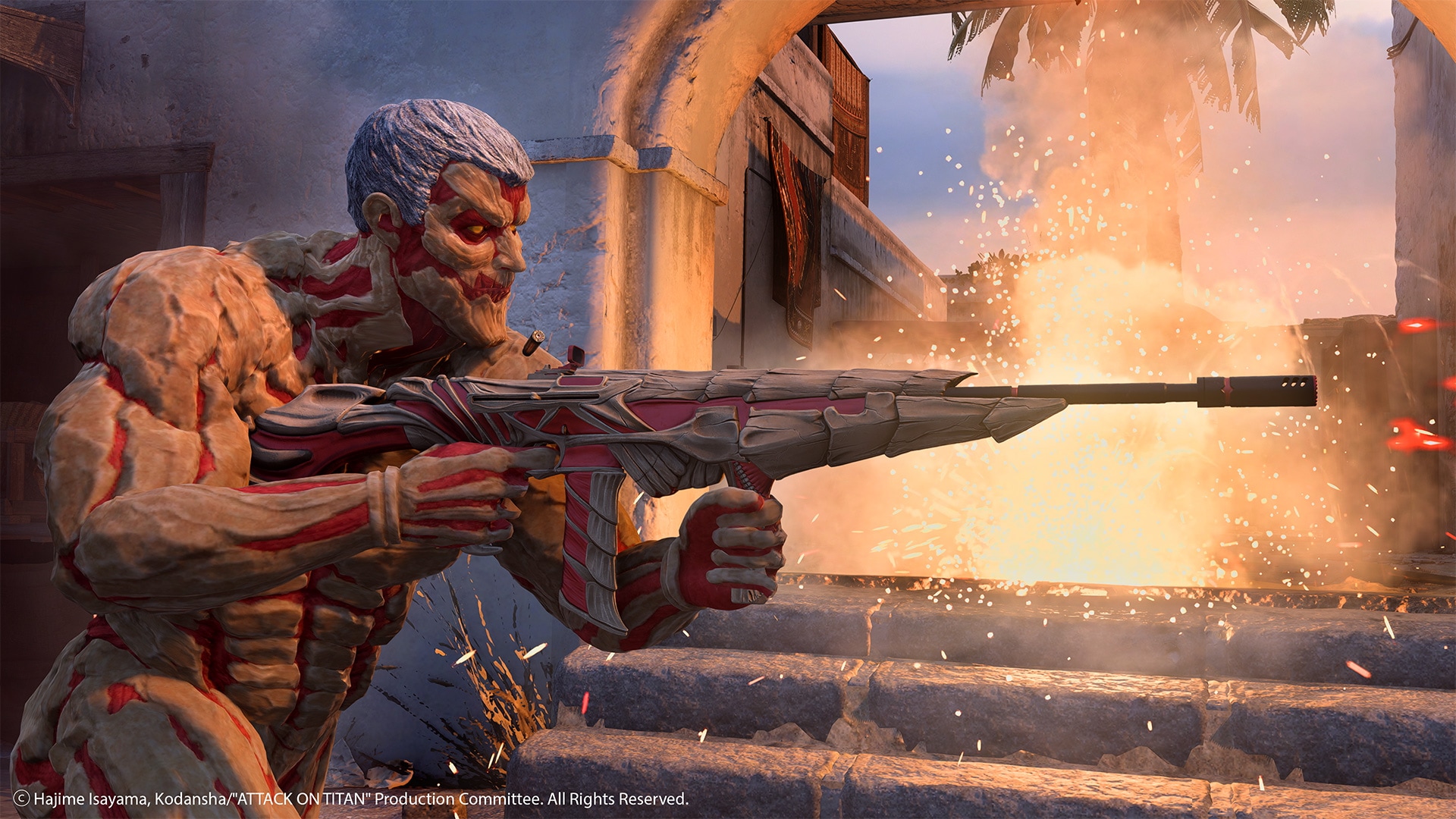 Take on the appearance of the Armored Titan in this new Mastercraft Bundle featuring one Ultra and two Legendary Weapon Blueprints along with more items celebrating the finale to the epic anime series. The ten included items are as follows:

There’s a weapon for every engagement, too. Unlock the Ultra-rarity “Armored Strength” Assault Rifle Weapon Blueprint, a Mastercraft depicting the skeletal flesh of a Titan and features red tracers...Need to hit far out targets? Equip the Legendary “Colossus” Sniper Rifle Weapon Blueprint. Up close? “Anti-Personnel” Pistol Weapon Blueprint inspired by Kenny the Ripper’s weapon will do the job just fine.

Complete your Attack on Titan collection with three more Legendary items: the “Die-urnal” Watch, the “Thunder Spears” Calling Card, and the “Unstoppable Force” Highlight Intro to break through the competition. And don’t forget about the 2XP token.

The Tracer Pack: Attack on Titan — Armored Titan Mastercraft Bundle releases for purchase starting February 22. The new Operator Skin, Weapon Blueprints, and other ferocious items are for use in both Vanguard and Warzone.

Catch the closing episodes of Attack on Titan as the story nears its epic conclusion in the second part of the final season. Stream it now on Crunchyroll and Funimation.