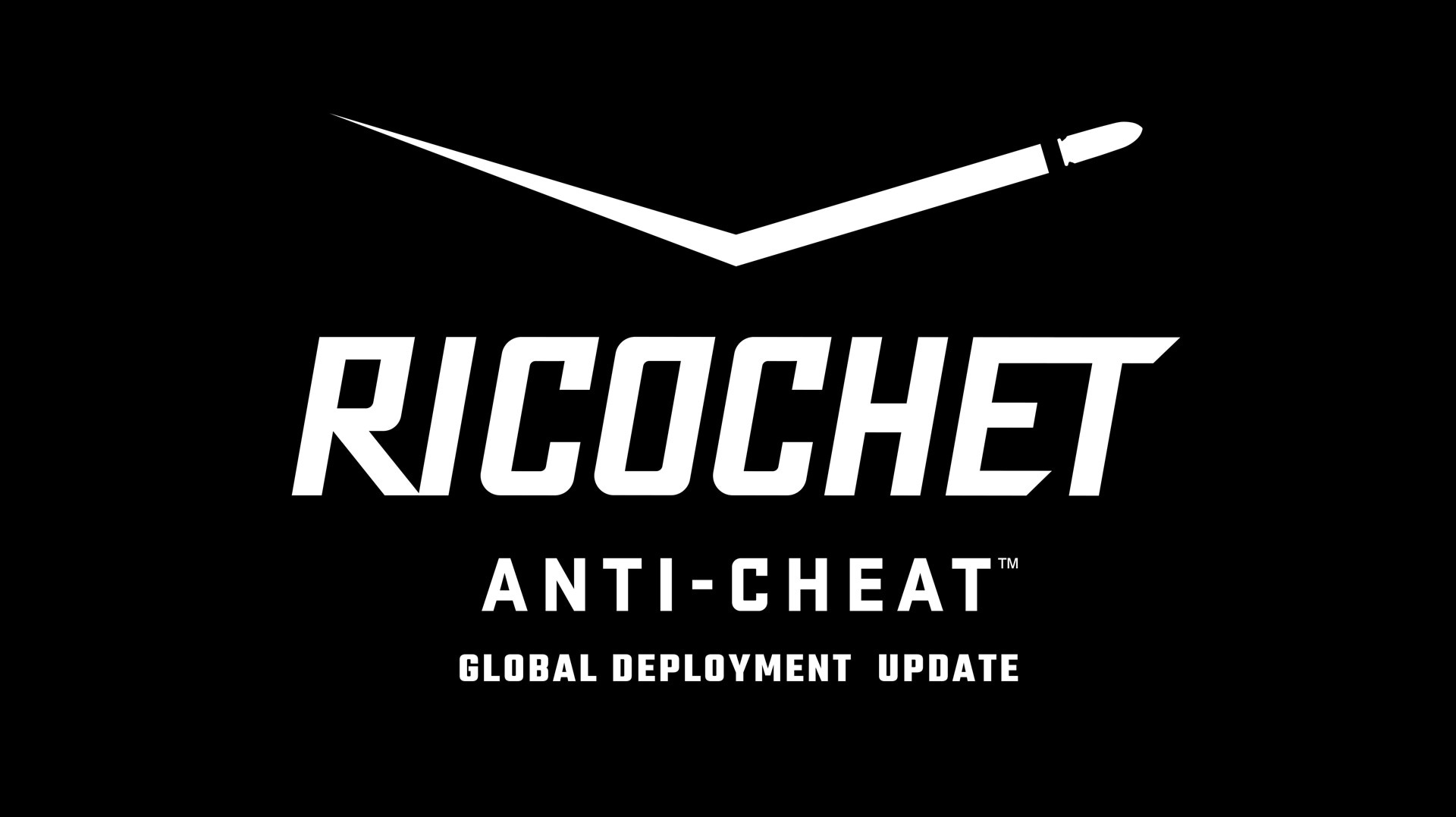 The RICOCHET Anti-Cheat™ PC kernel-level driver has now been deployed for all users, worldwide. The PC driver will automatically install alongside an update to Call of Duty: Warzone Pacific on Battle.net. The driver is required to play Warzone on PC.

Learn more about kernel-level drivers with our Player Support FAQ.

Our initial rollout across the Asia-Pacific region was focused on software stability. #TeamRICOCHET was also able to capture valuable intel on cheating behavior during the rollout. Everything learned from the driver during the Asia-Pacific rollout assisted the team in the ongoing development of security updates for all users, regardless of region. The driver will be released for Call of Duty: Vanguard at a later date.

Alongside the launch of Warzone Pacific, #TeamRICOCHET has continued to execute banwaves for illicit accounts, targeting account resellers. 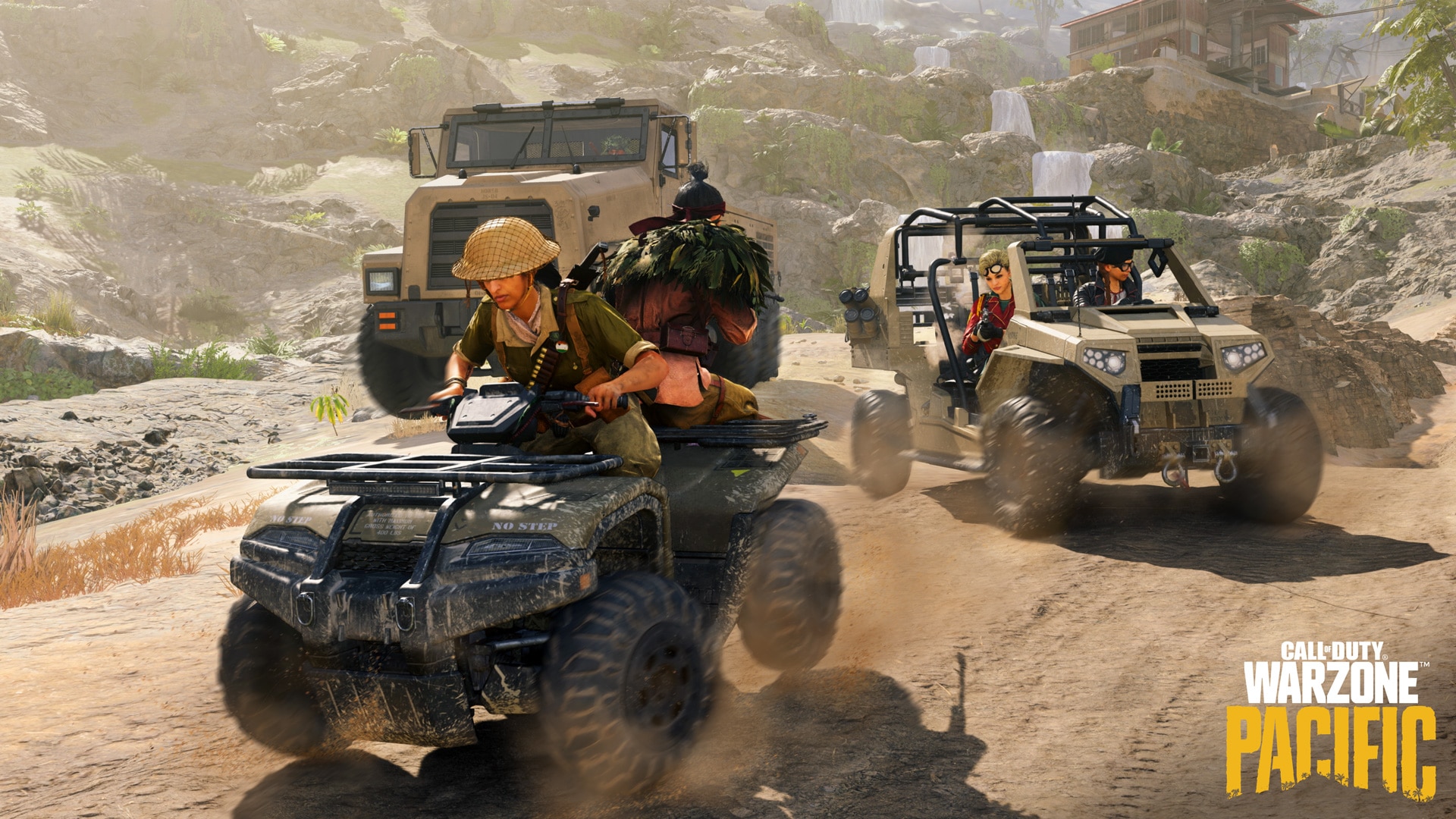 The PC kernel-level driver for RICOCHET Anti-Cheat is one element of a multi-faceted anti-cheat security initiative, which also includes game monitoring, server-security updates, account authentication updates, and more. The driver is a piece of a larger system.

The launch of RICOCHET Anti-Cheat represents the beginning of this new security effort. Our team is focused on continuous monitoring and fast iteration of anti-cheat security systems across Vanguard and Warzone. Combating unfair play will be a continuous effort, but a battle we are dedicated to fighting.