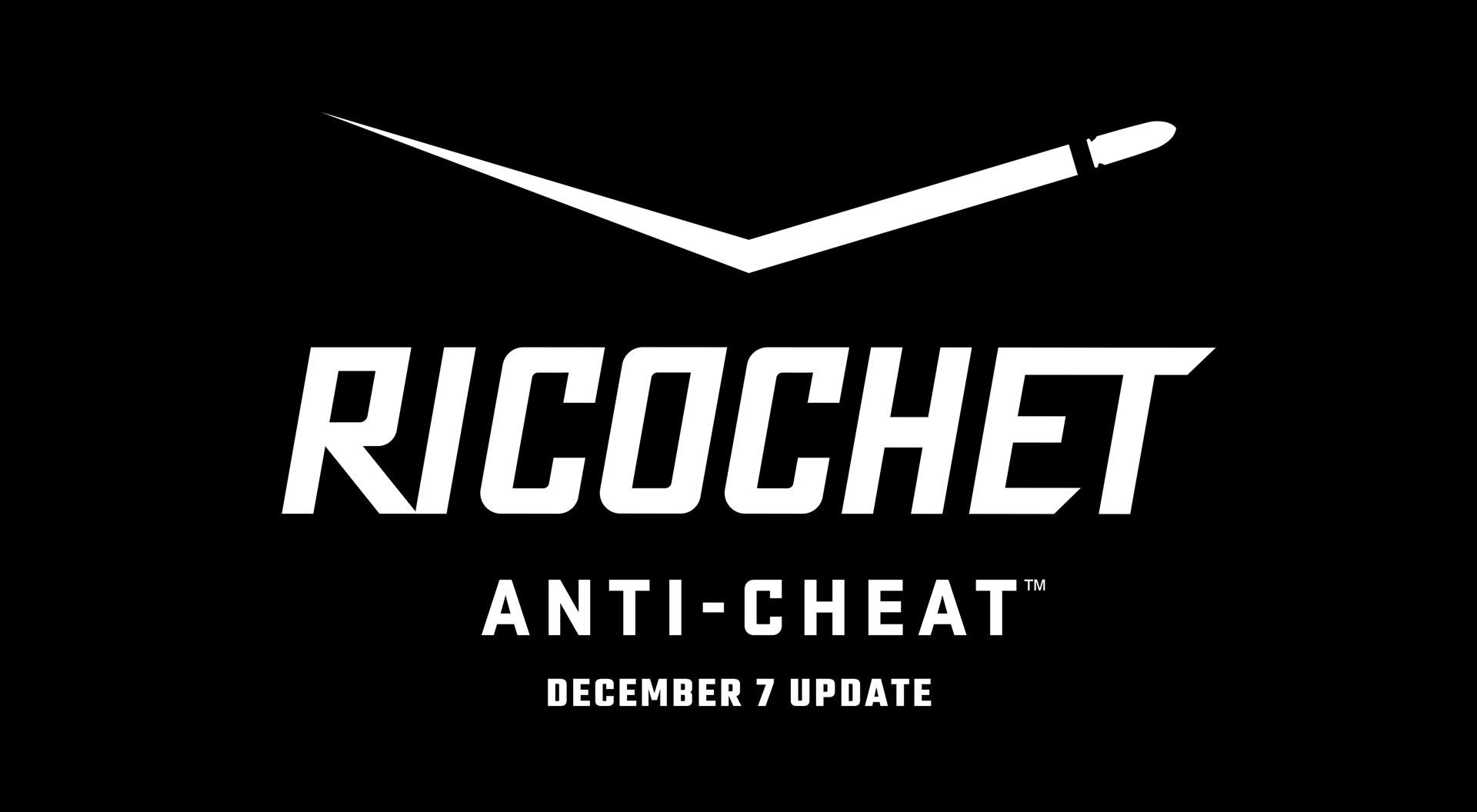 RICOCHET Anti-Cheat is already live across Call of Duty: Vanguard and Call of Duty: Warzone with server-side updates and other backend elements to combat cheating.

With the launch of Call of Duty: Warzone Pacific tomorrow, #TeamRICOCHET continues its new anti-cheat security initiative with the rollout of an internally developed PC kernel-level driver for Warzone, which will activate first in the Asia-Pacific region before expanding worldwide.

In today’s anti-cheat progress blog, we outline what we expect from the driver as a new weapon in the fight against unfair play.

The server-side upgrades as part of the overall RICOCHET Anti-Cheat program have been live in Vanguard and Warzone since the launch of Call of Duty: Vanguard. Since then, #TeamRICOCHET has made several updates to anti-cheat security for both titles, as well as targeting cheat developers, account resellers, and making changes to its security enforcement policy.

This week, the new – previously announced – PC kernel-level driver developed internally for Call of Duty begins its release. The driver will first launch in Warzone in the Asia-Pacific region before expanding to other regions.

This strategic launch approach allows us to monitor stability, collect feedback, and make any required updates before expanding the rollout. Additionally, information about cheating behavior provided by the kernel-level driver will help enforce security for all players around the world.

Learn more about what kernel-level drivers with our Player Support FAQ. 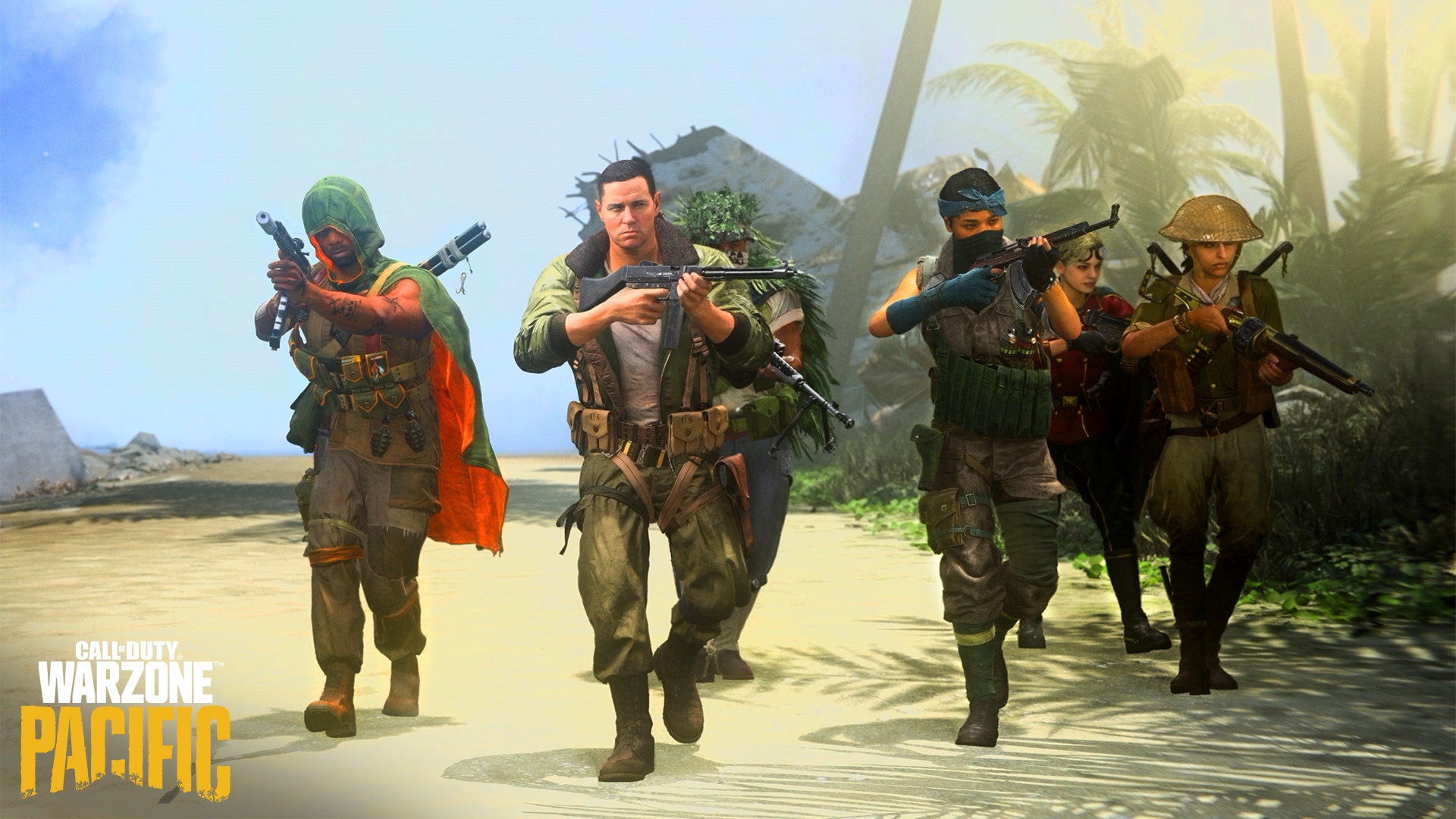 Q- Where does the rollout plan begin?

Initial rollout will begin first within the Asia-Pacific region before expanding worldwide.

Q- I am not located in the Asia-Pacific region. When does the rollout expand to my region?

#Team Ricochet will provide updates, including when the PC kernel-level driver rollout expands, across our franchise and studio social channels.

Q-When Warzone Pacific launches, what will I see?

Q-What can I expect from RICOCHET Anti-Cheat?

RICOCHET Anti-Cheat is an evolving initiative that will grow stronger as its systems learn more about cheating behavior. #TeamRICOCHET is committed to continuously monitoring and updating our security measures to fight unfair play. Every update we make forces cheaters to change their tactics, which provides us with more information to identify and expel them from the community. You can help the team by reporting cheaters as they happen:

#TeamRICOCHET is focused on continuous anti-cheat security updates. We will provide updates on our mainline and studio social channels as well as the Call of Duty blog when possible.