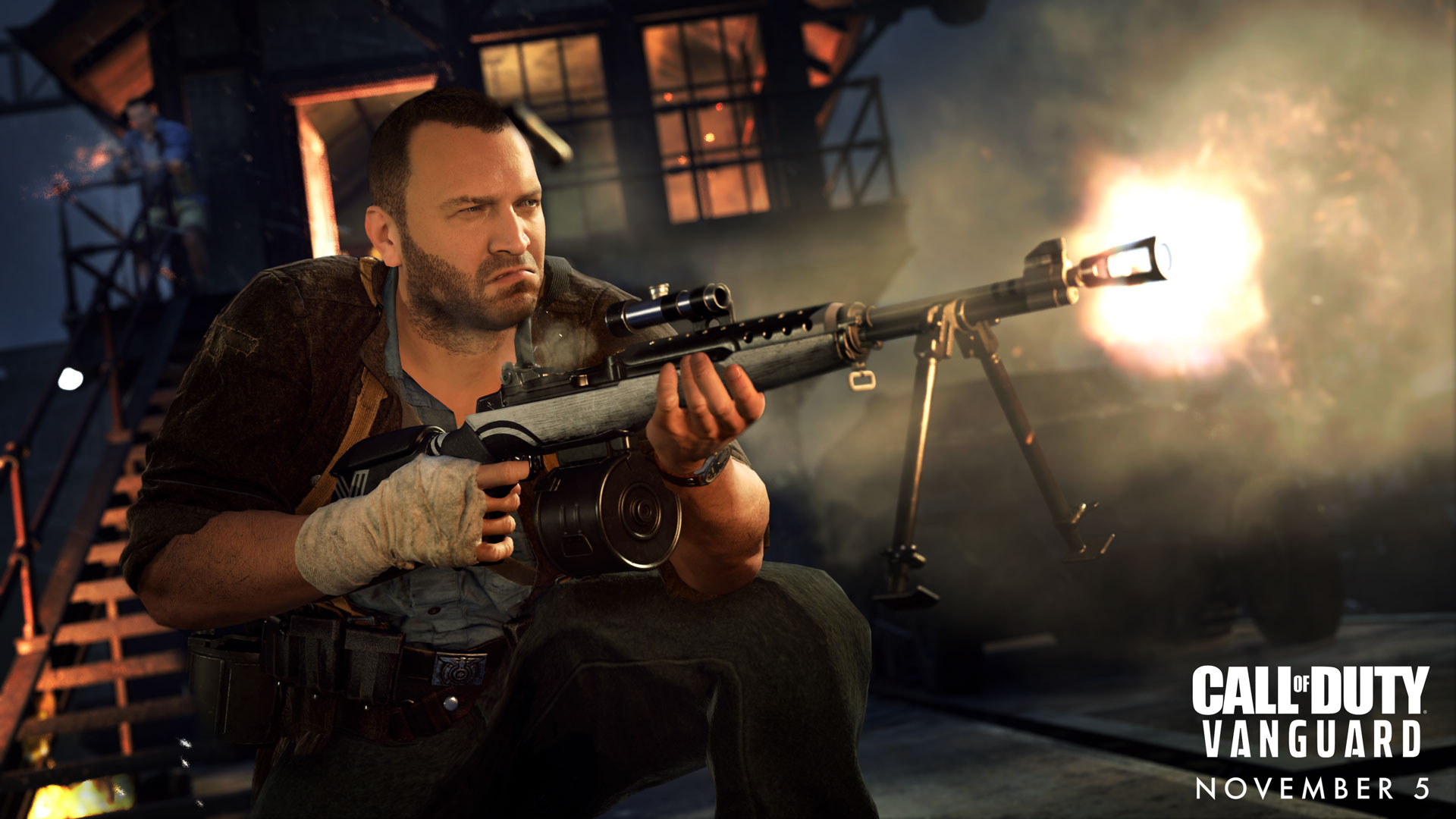 We’re live! A huge thanks to the Call of Duty community around the world. Call of Duty: Vanguard has only been out for a few days and already the community is excited for the fun and fresh experience that the newest Call of Duty brings.

Vanguard players around the world are jumping into the incredible amount of content and instant action, particularly across the game’s polished and deep multiplayer offering. Here are some highlights:

“This has to be the best set of maps for a MP launch in forever,” JGOD said. “I think this is what is helping a ton with the positive feedback of #Vanguard.” 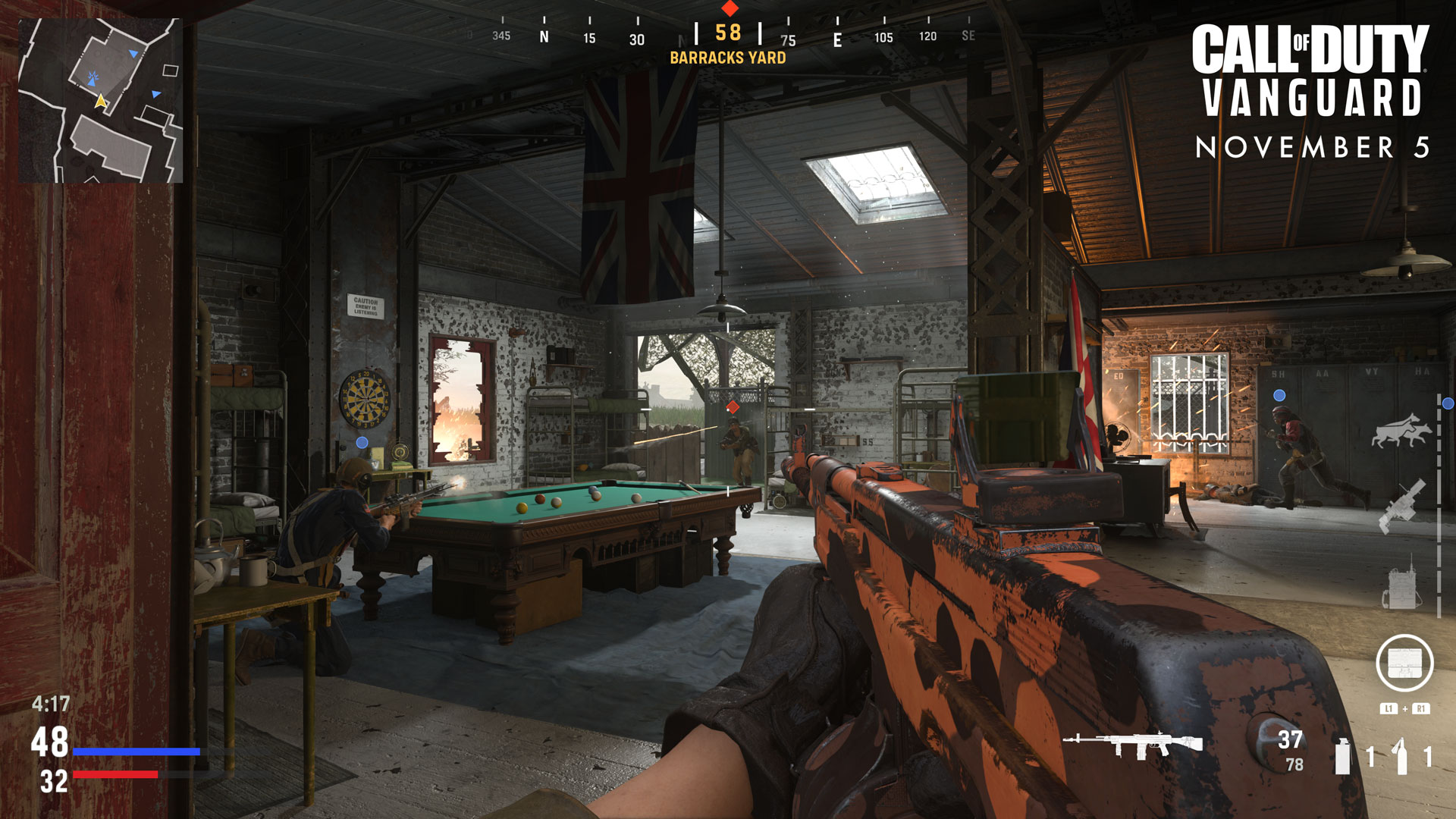 “Vanguard has been so fun,” said Raidaway. “Haven’t been this addicted in awhile.”

“I’m having an amazing time playing so far with all the variety in MP maps + weapons to use,” said PrestigeisKey, notable video content creator who also may have foreshadowed what was to come later that week, “Das Haus deserves a 24/7 playlist still [fire emoji].”

“Vanguard sniping is so much fun,” said Depv, from KARNAGE Clan.

Others, meanwhile, were so excited, they wanted to befriend some of our Operators…

“VANGUARD CAMPAIGN WAS AWESOME love the character development and the SOUNDTRACK OOOOO SO GOOD,” wrote NoisyButters on Twitter. “also i want to be buddies w Polina, we will run sniper 2v2s together and it will be great.” 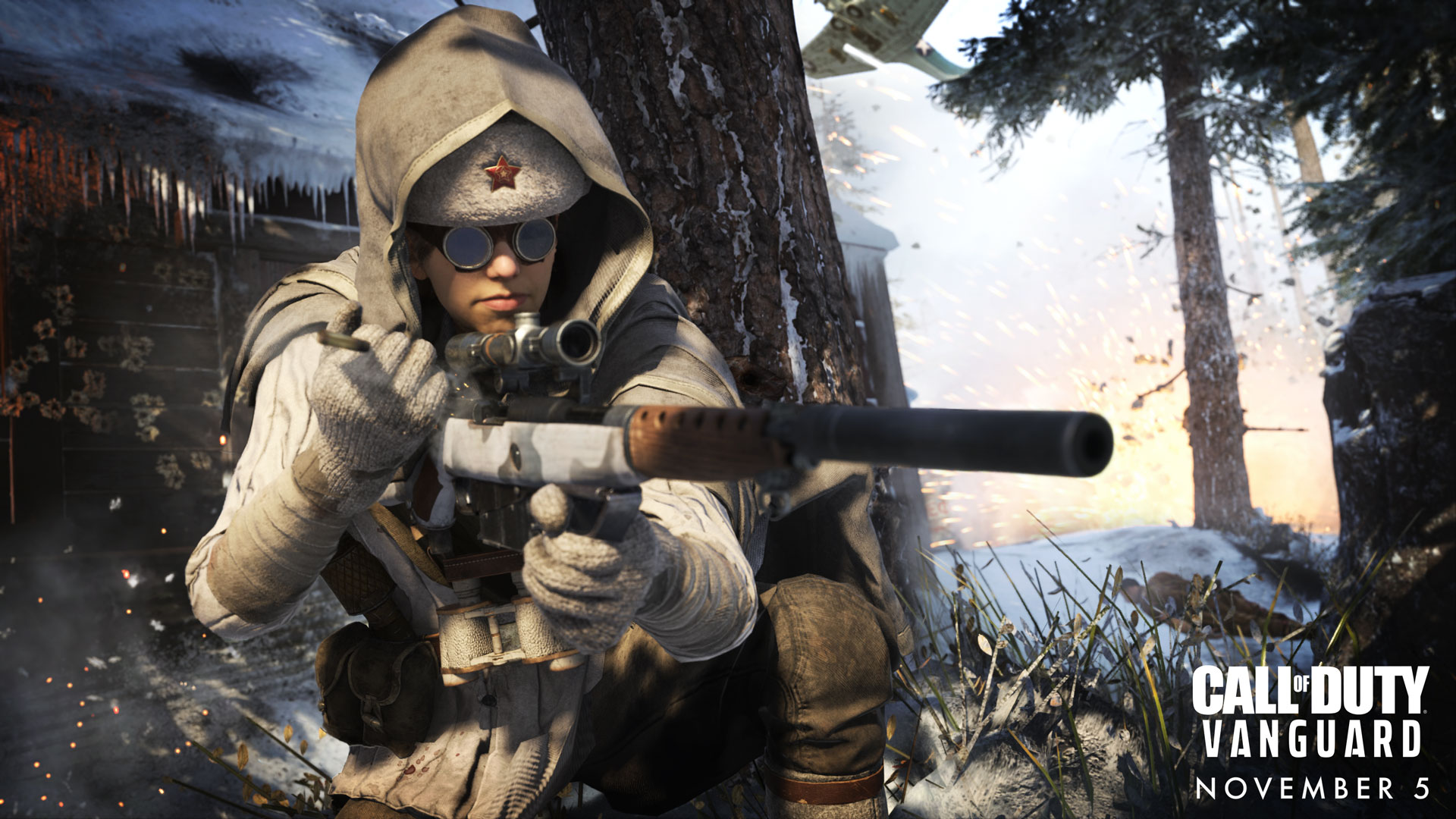 “Plans for this week:

Not to be outdone, already there have been several phenomenal video highlights that showed how players are enjoying the new game. From TheOceaneOpz’s incredible run on Das Haus and ChainFeeds’ similarly awesome streak on Demyansk, to TikTok creator Strapgodfps breaking down why the game is “a huge W right now,” every last #CODTopPlay – which still can be submitted to our social media channels.

Thank you for enjoying Vanguard so far.

A huge thanks from all of the development teams, including Sledgehammer Games Treyarch, Beenox, Demonware, High Moon Studios, Activision Shanghai, and Toys for Bob. There’s so much more content and fun new events coming, everyone’s is excited to get started.

So mark your calendars, Shipment is coming soon. Best of all, a reminder that we’re only just getting started.