A behind-the-scenes look at Vanguard’s Campaign 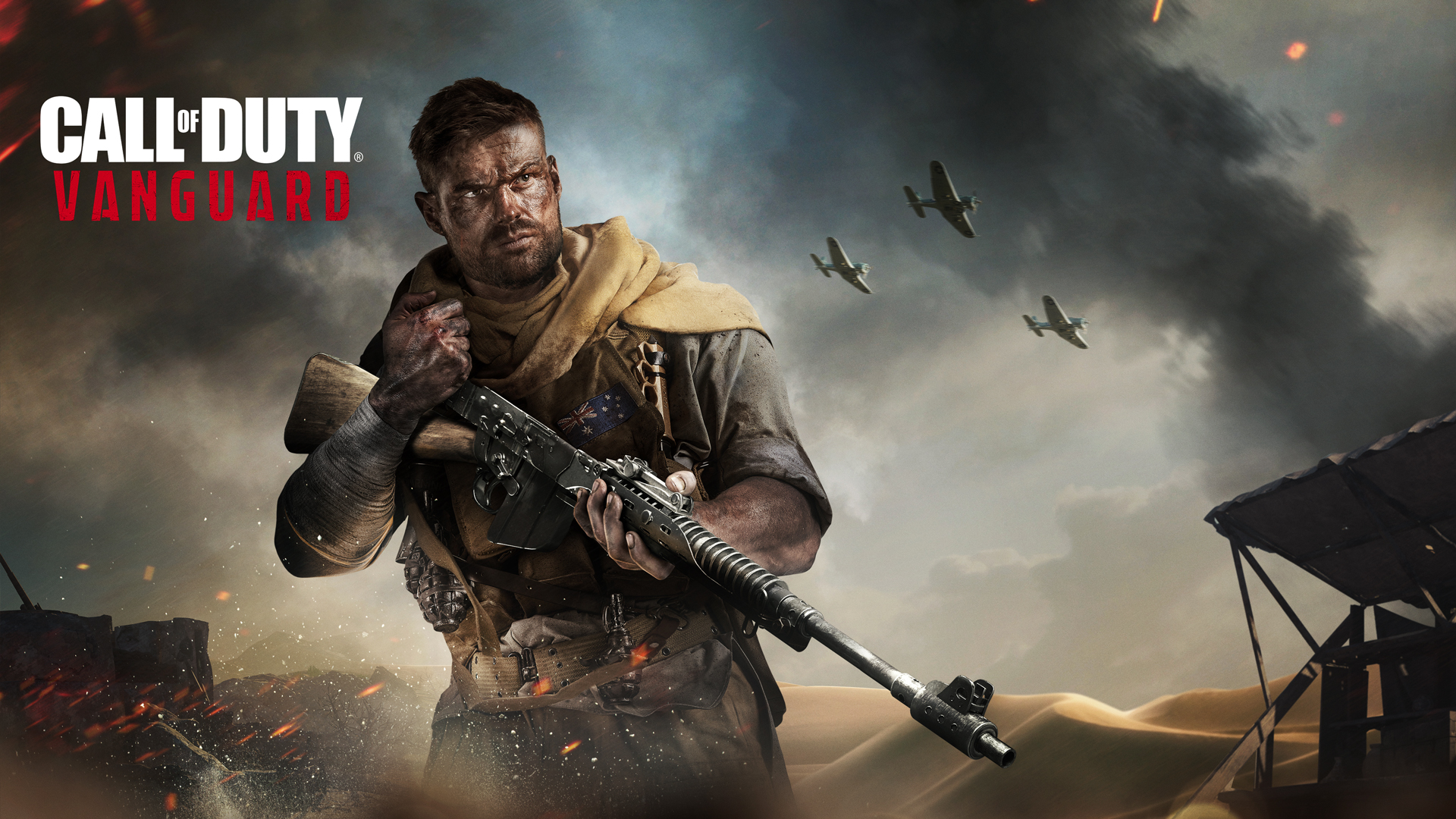 The rise of Special Forces from every front

Behind the scenes of Vanguard’s Campaign

Sledgehammer Games gave a glimpse into their studio—also on multiple fronts, with locations across the United States, Canada, and Australia—and how they told this original story based in World War II. 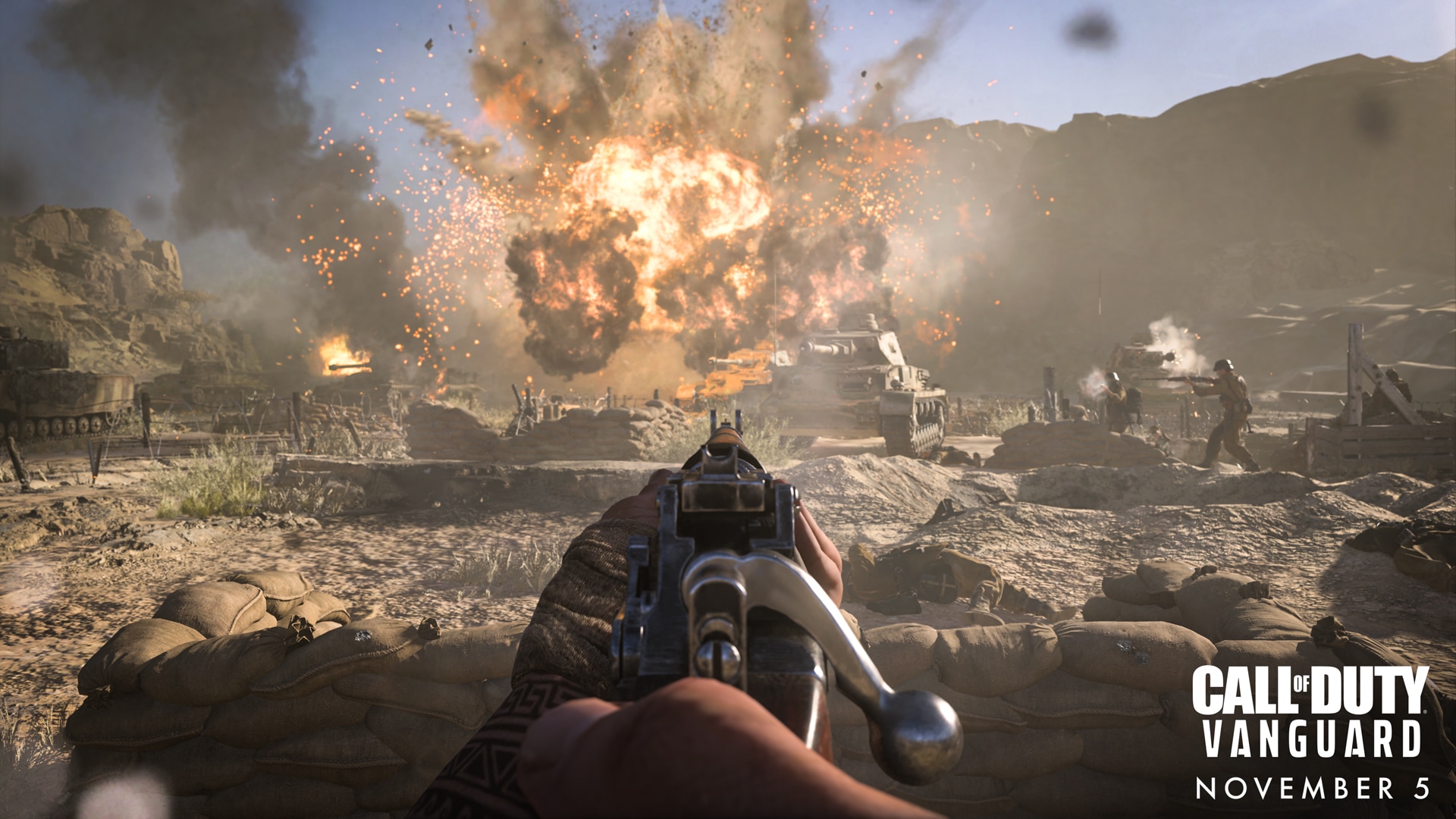 Though tens of millions were involved in the war effort, individual actions still accounted for major contributions. “We’ve got the backdrop of these epic battles in diverse locations,” Swenson said, “but we’re also focusing on the personal stories of those who fought in World War II. These are the stories we wanted to tell.”

Those individual stories are the Operators who ultimately make up Task Force One—including Polina Petrova, one of the characters in the game’s Campaign whose story was drawn from tales of World War II.

Petrova is based on several female Soviet snipers whose confirmed kill count was in the hundreds. “Famous amongst her people and infamous amongst the Germans,” Swenson said, when speaking to one of Petrova’s inspirations, “she is to this day the most successful female sniper in history.” 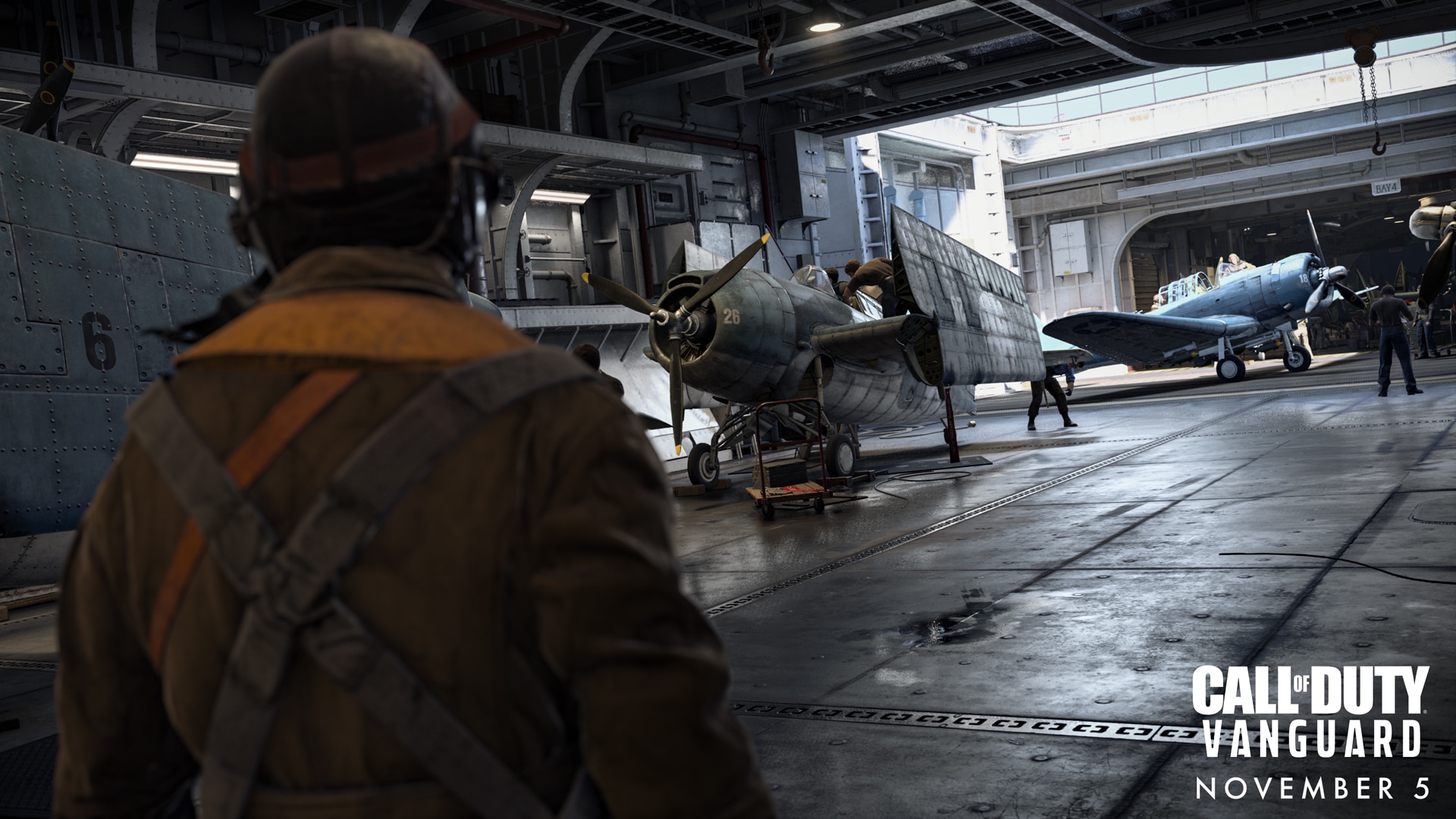 To take on the stories of these characters, Sledgehammer Games employed a diverse group of writers, each with their own skill set and perspective on the war.

“In doing a story on World War II,” Narrative Lead Stephen Rhodes said, “a place that’s been well-trodden in video games, using that history and that pivotal moment in time as a springboard to tell unique, interesting stories is one of the most exciting parts of the Vanguard campaign.” 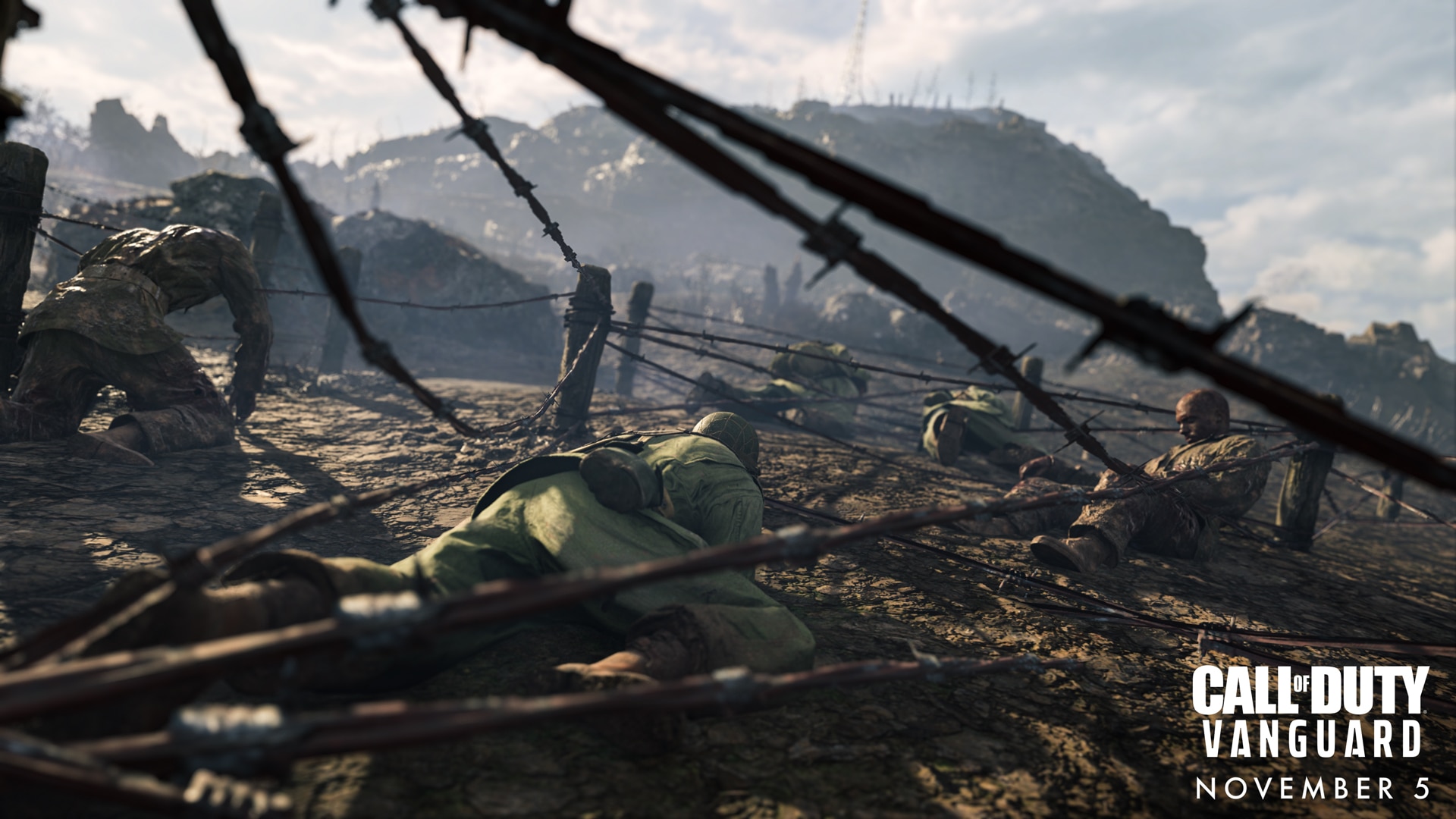 Narrative Designer Alexa Ray Corriea also reflected on the team’s commitment to the game’s characters, citing a mission that wasn’t quite right until a rewrite session turned into a memorable moment during the game’s development: “A bunch of us sat down to rewrite the mission, and over the development process, we all sort of ended up owning a character. We’re almost role-playing the level as we’re going through it, and we came up with a much stronger script. This team is really something special.” 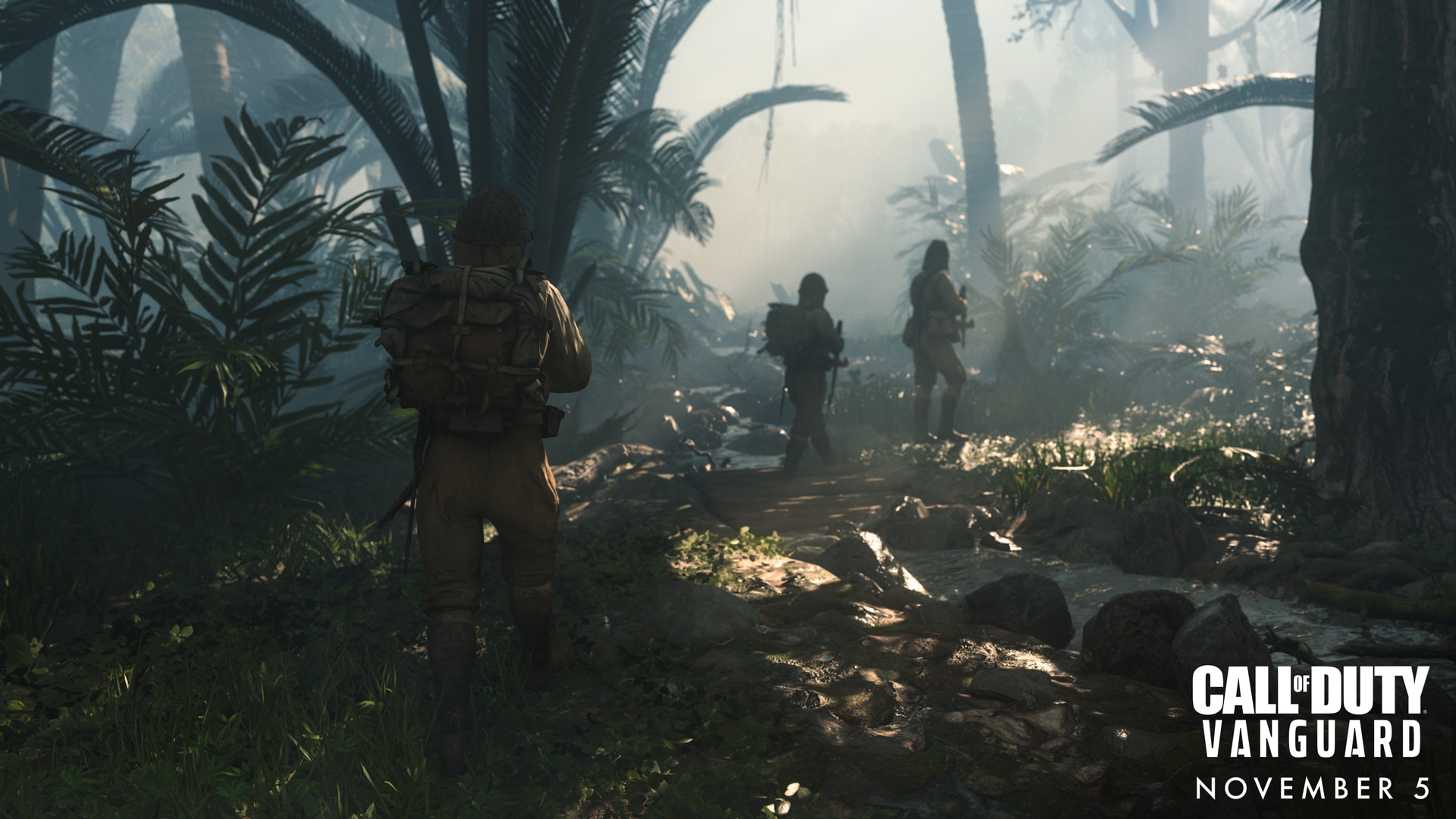 Call of Duty: Vanguard is available for purchase on the Battle.net Shop.