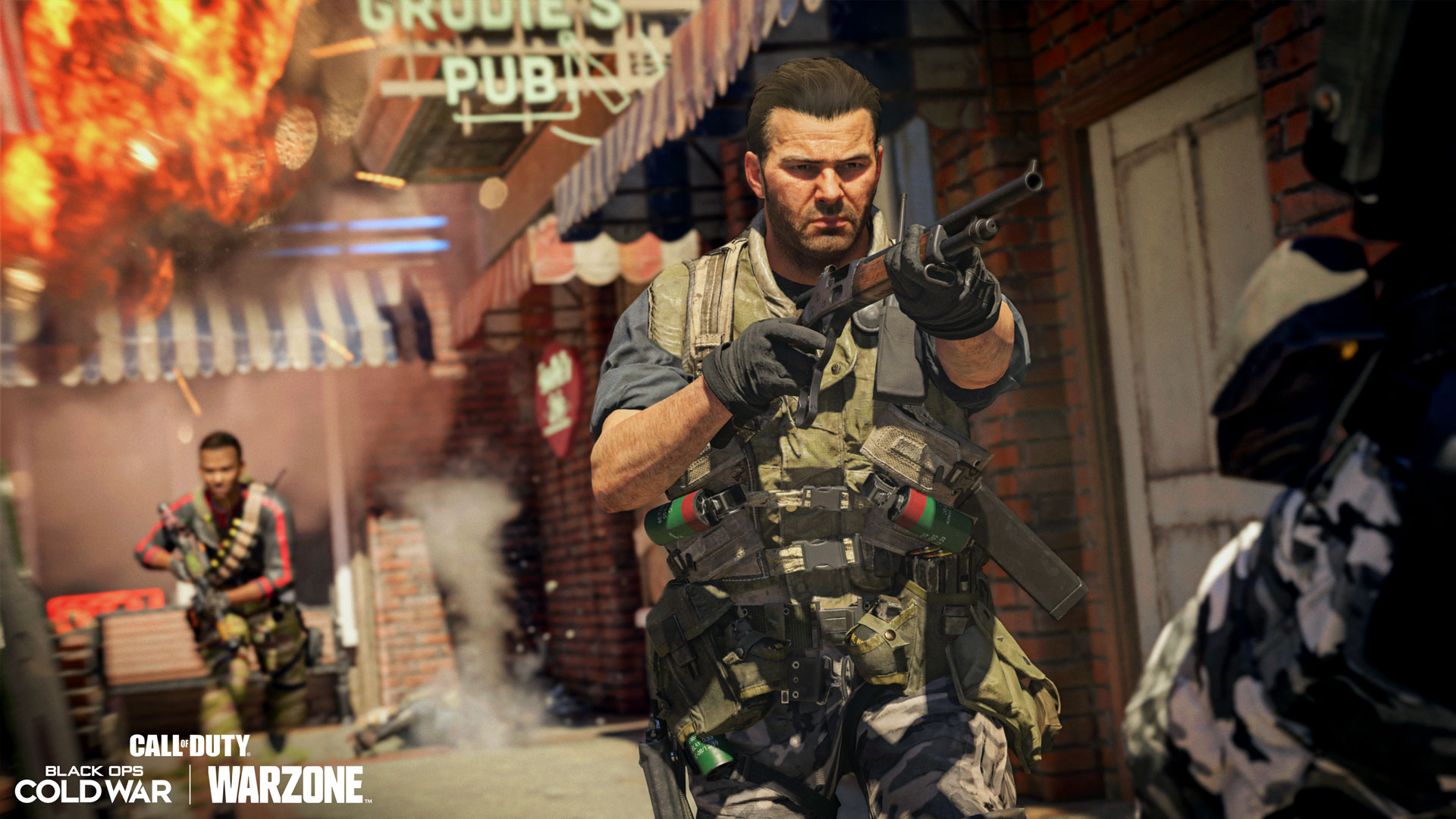 Enlisting in the United States Marine Corps at 18, Alex Mason would go on to play a crucial role in confrontations around the globe as a major character in the Black Ops saga. Despite being a primary player in preventing a Nova 6 attack against the United States, his service record is anything but clean.

Some wonder if he really could have shaken off the reprogramming he was subjected to in Vorkuta, though his closest allies never doubt his capabilities. In this time of Adler’s need against the influence of the Numbers Program, Mason’s own experience may be the most valuable asset on hand.

Available October 7 in Call of Duty: Black Ops Cold War and Call of Duty: Warzone, Mason joins the NATO faction via the Season Six Battle Pass. Here’s what we know about this iconic soldier: 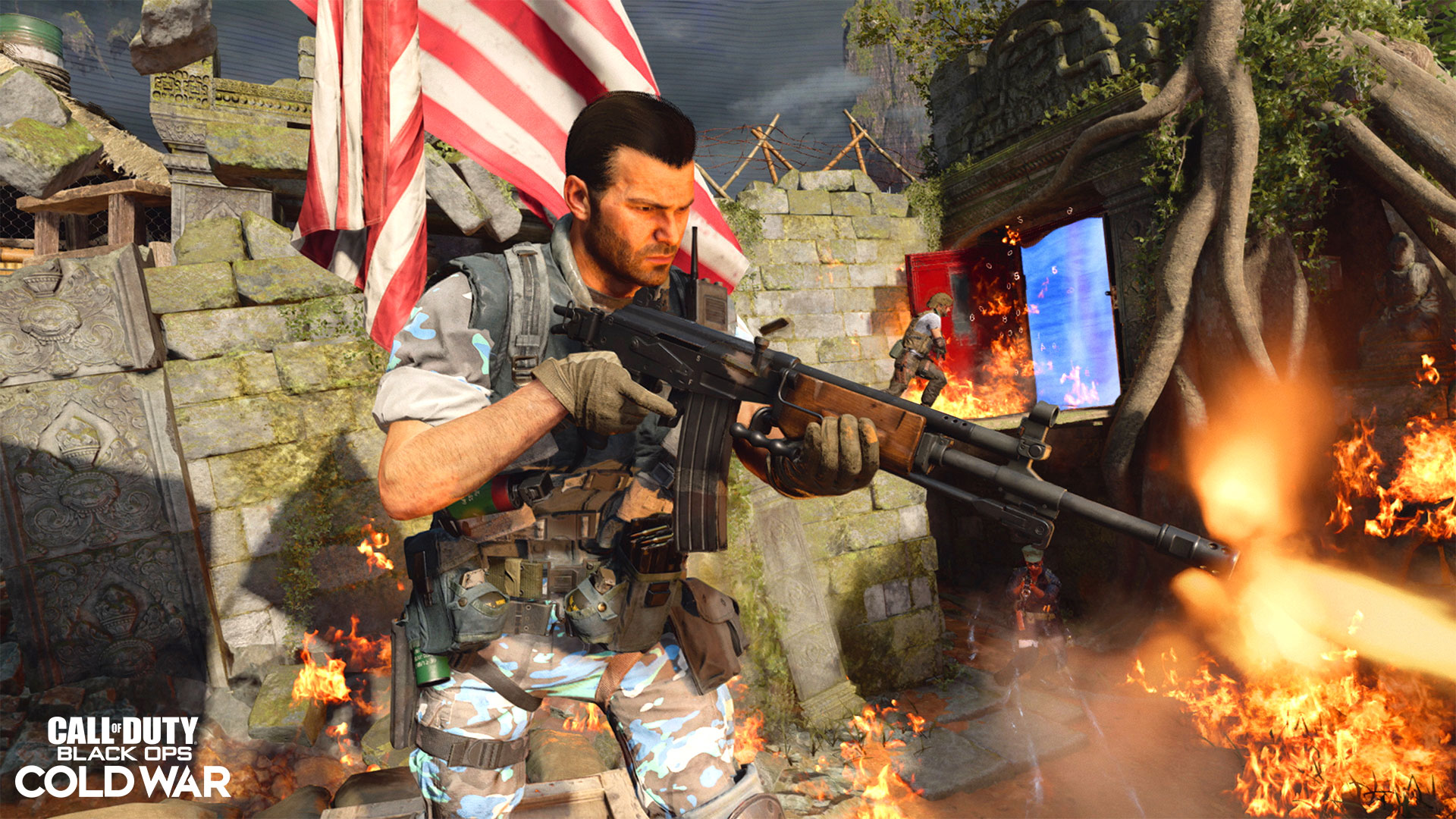 Impulsive, reckless, and passionate, Mason represents the best and worst of the CIA. A primary protagonist of the Black Ops storyline, he fought alongside Joseph Bowman and Frank Woods in the Bay of Pigs, escaped imprisonment in Vorkuta, prevented a massive Nova 6 attack, and was subjected to intense psychological interrogation and reprogramming. And that’s just a small part of his complex history.

Though his service record and reputation are mired in controversy, his effectiveness is indisputable. In Black Ops Cold War, he’s arrived just in time for the epic confrontation between Adler and Stitch. His history with foreign influences suggests he is unlikely to be receptive to the Numbers Program, making him a key component in the coming fight. 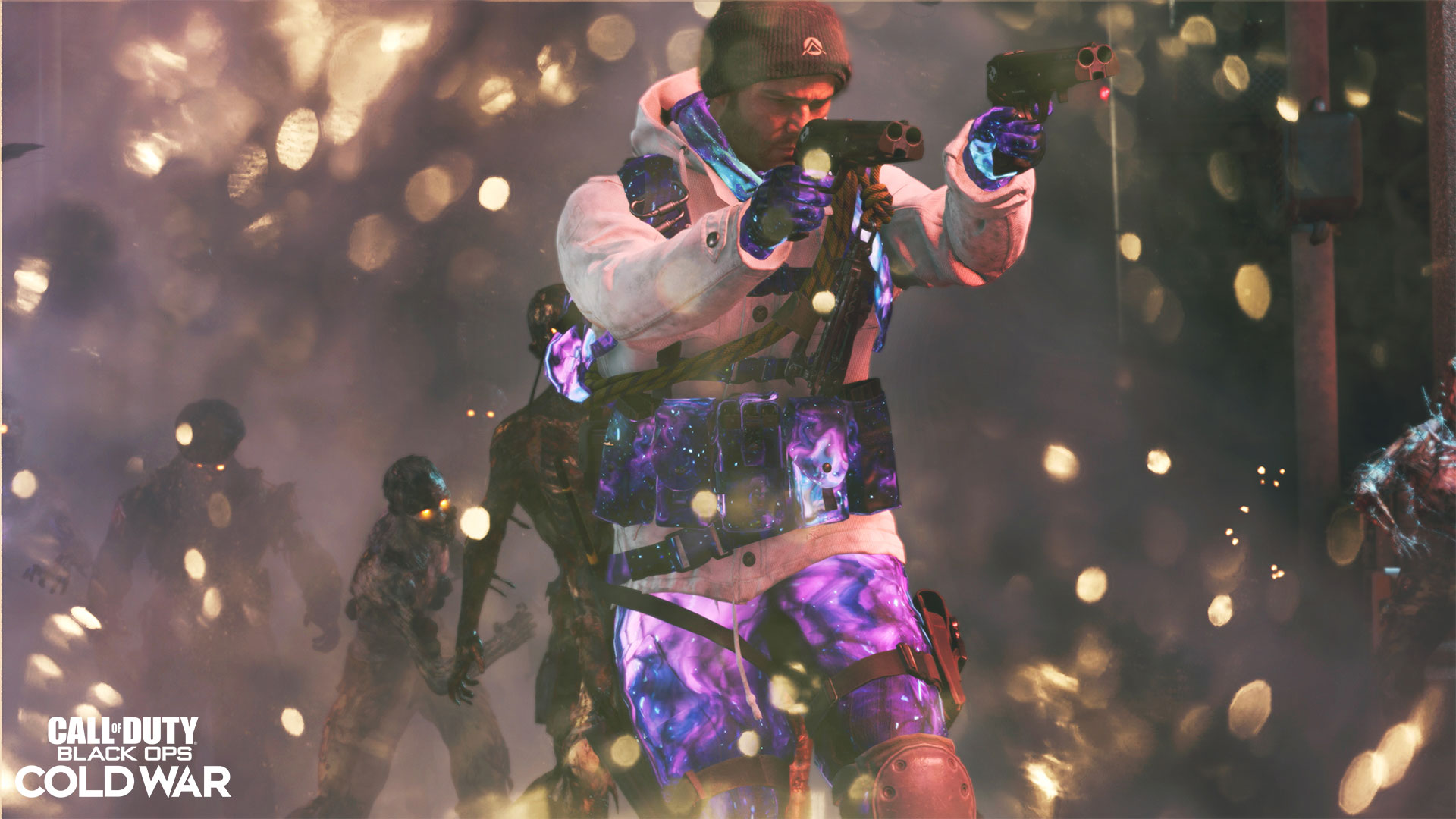 Battle Pass Intel: Get Mason at Tier 0 and Tier 100

Purchase the Season Six Battle Pass to gain instant access to Mason’s Legendary “Alaska” Operator skin at Tier 0, featuring a tactical vest with a tool for every job and a dress shirt and gloves to match.

Complete his included Operator Missions to receive XP rewards, cosmetic items for your player profile, and additional Operator skins. Progress to Tier 100 to unlock Mason’s Ultra-rarity “Aurora Borealis” Operator skin and light up the night sky with this animated outfit.