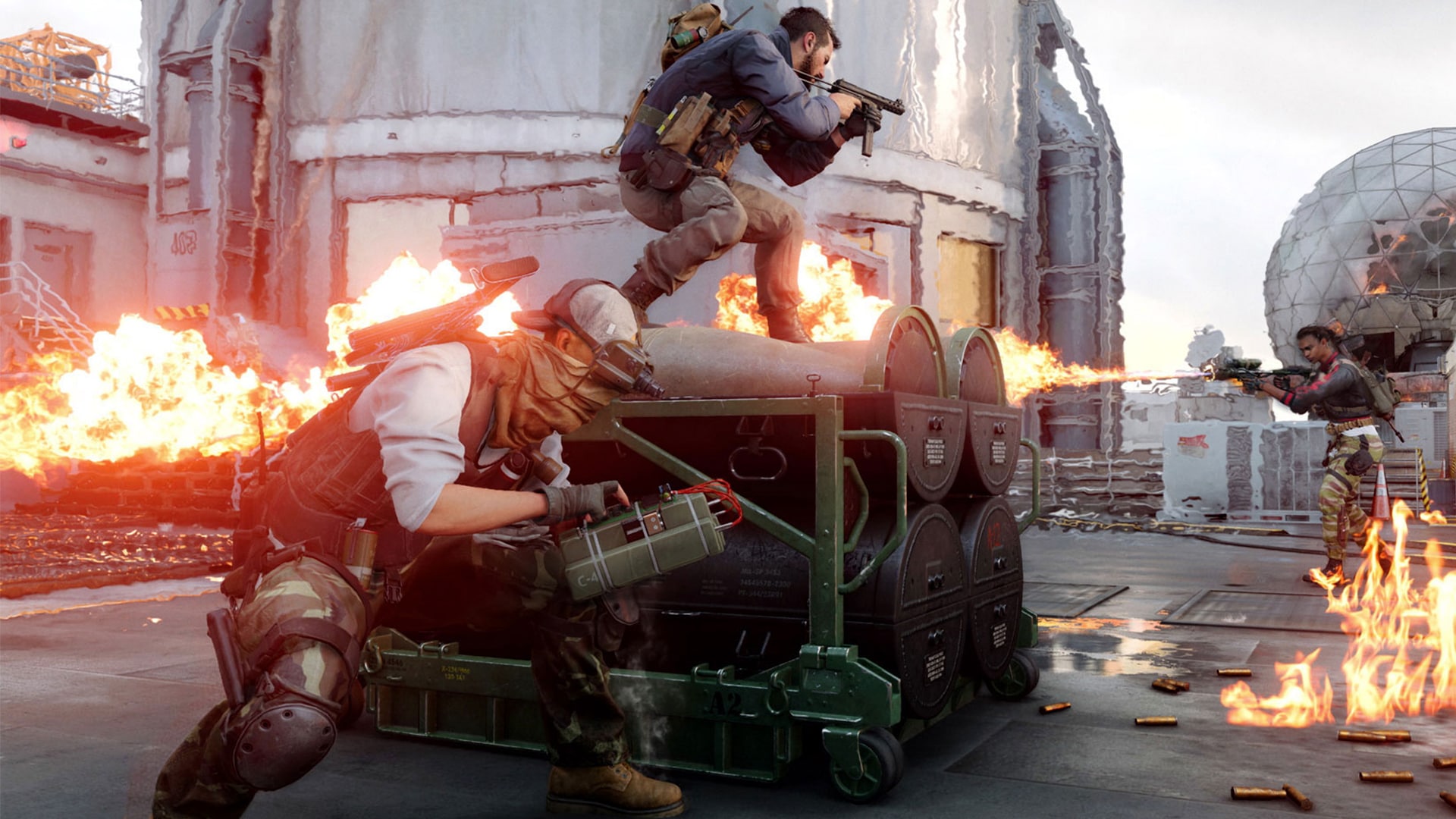 After a hiatus following Season Three of Modern Warfare in 2020, Demolition is back for Black Ops Cold War!

First introduced in Call of Duty: Modern Warfare™ 2 (2009), this game mode is akin to a respawn-enabled, amped-up Search and Destroy. In Demolition, one team of attackers attempts to destroy a pair of bombsites while defenders must prevent the detonations.

All-out chaos ensues when time is extended after the first bomb site is destroyed, and both teams have a chance to play offense and defense before the match ends. If there is a tie, expect even more madness: a single neutral bomb site becomes active, with the first team to detonate it winning the match.