Zombies on the high seas! Outbreak comes to the Armada map 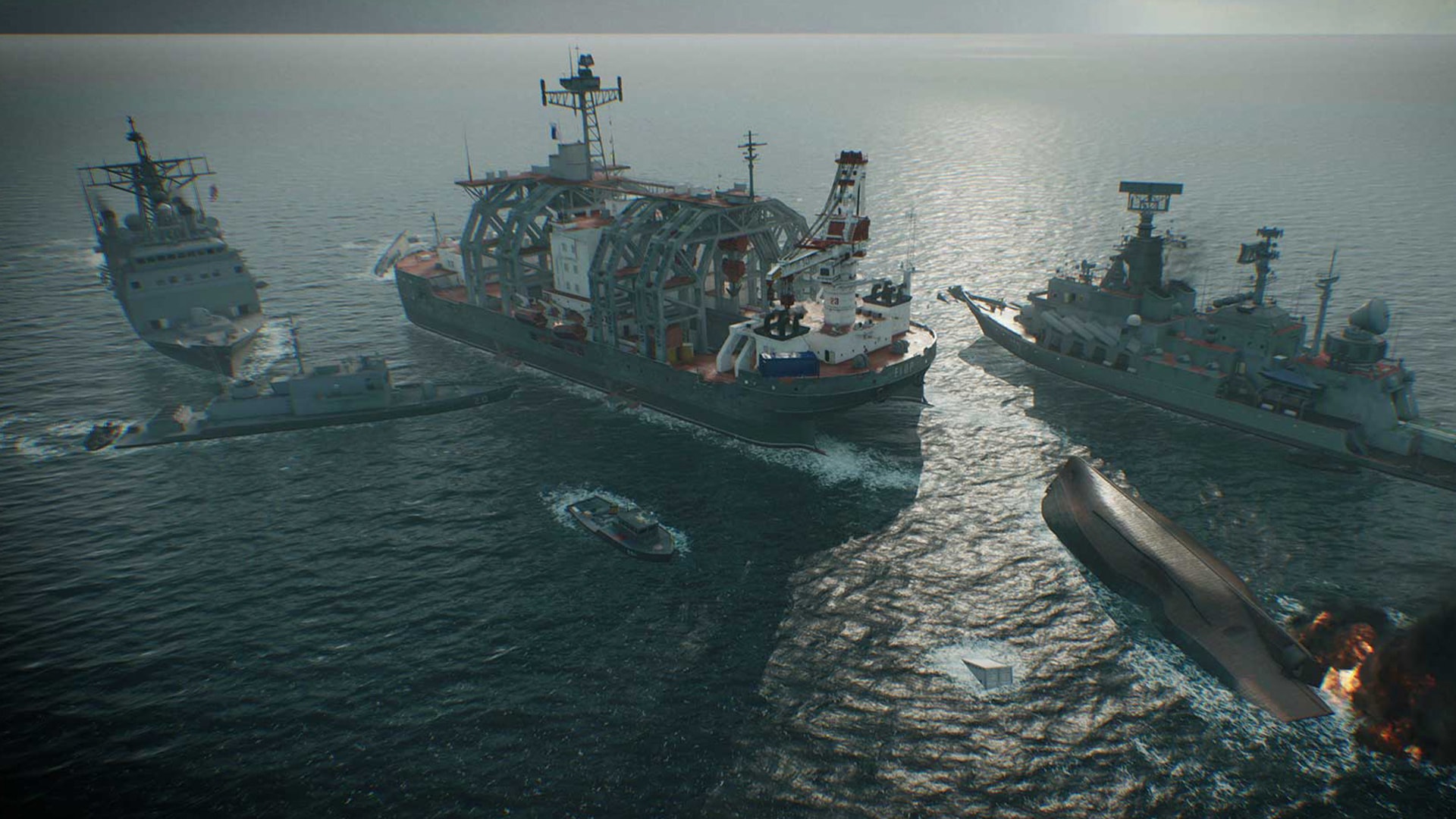 Agents of Requiem have even more to explore once Season Five Reloaded arrives, including a new Outbreak Region in previously uncharted waters for Zombies.

Located in the North Atlantic Ocean, Armada was the site of NATO and Warsaw Pact skirmishes over a sunken prototype nuclear submarine. With the Dark Aether spreading into the Atlantic, it seems nuclear armaments weren’t the only volatile element in the area. A dimensional rift has caused an intense energy spike, making the area rich in Aetherium Crystals, Essence... and the ravenous undead.

Expect to encounter numerous objectives on the high seas in this new Region custom-tailored for Outbreak, including a new World Event for those looking to bolster their loadouts.