This is WWII combat like never before. Witness the origins of Special Forces as you play a pivotal role and change the face of history, forming Task Force One in a gripping Campaign across four major theaters of war. Become an original Special Forces Operator in an online Multiplayer rich in innovation with 20 maps available at launch. Prepare for a franchise-first, universe-expanding Zombies crossover. Immerse yourself in a fully integrated Call of Duty®: Warzone™ experience featuring a new and massive map. This is the most connected Call of Duty ever, all powered by the next generation Call of Duty® engine introduced in Modern Warfare®.

This is Call of Duty®: Vanguard.

The award-winning Sledgehammer Games is leading development on Call of Duty: Vanguard. It is scheduled for a worldwide release on Friday, November 5, for PC on Battle.net.

Experience combat through an interweaving story of multinational heroes who formed Task Force One and set the stage for Special Forces as we know it. Introducing the heroes of Call of Duty: Vanguard: 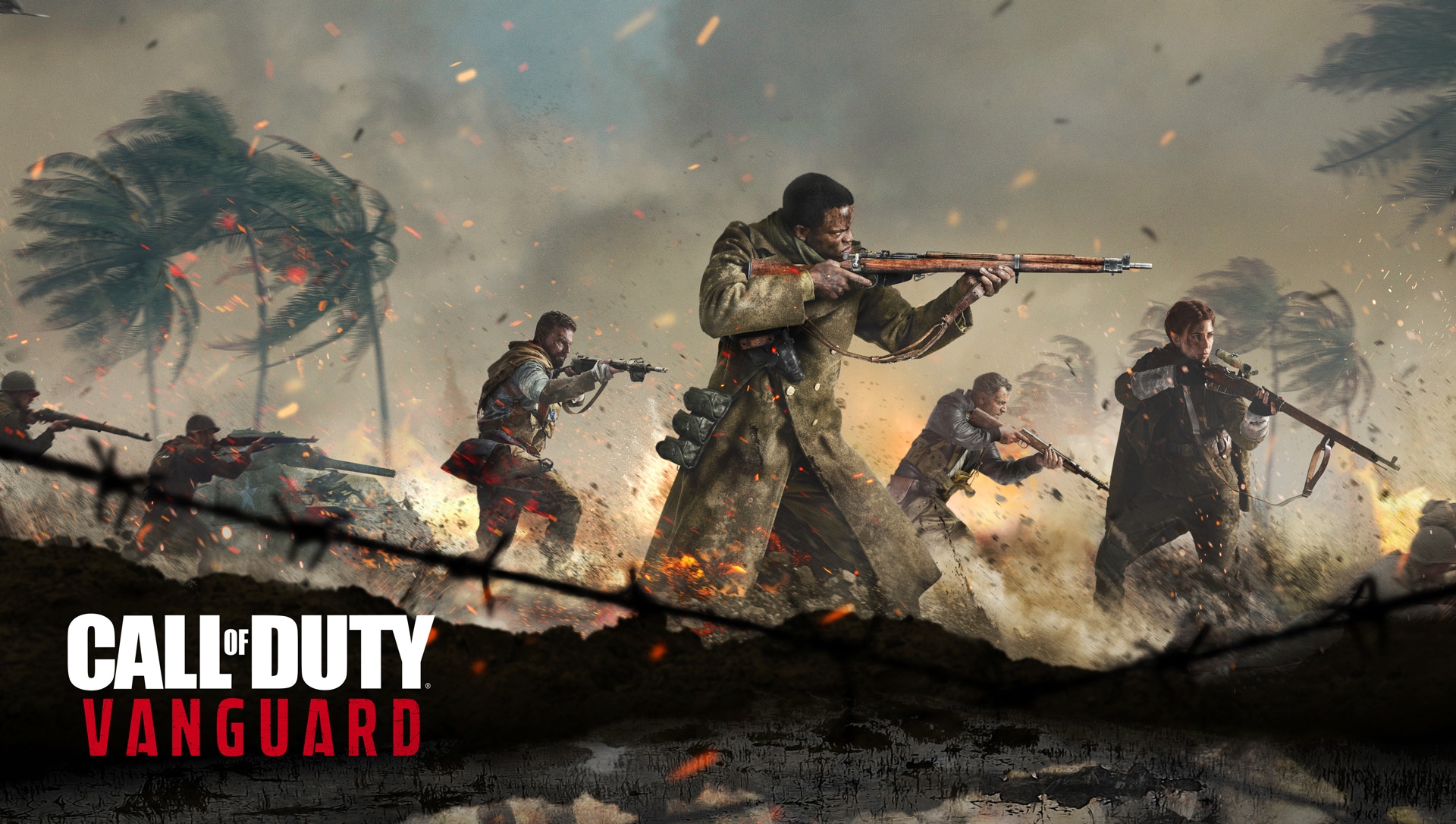 The four playable characters overcome the desperation and chaos of war, captured by the Axis powers, each rising from the trenches to become one of the original Operatives– the prototype for the modern special forces soldier as they fight for victory in tide-turning battles across the globe. 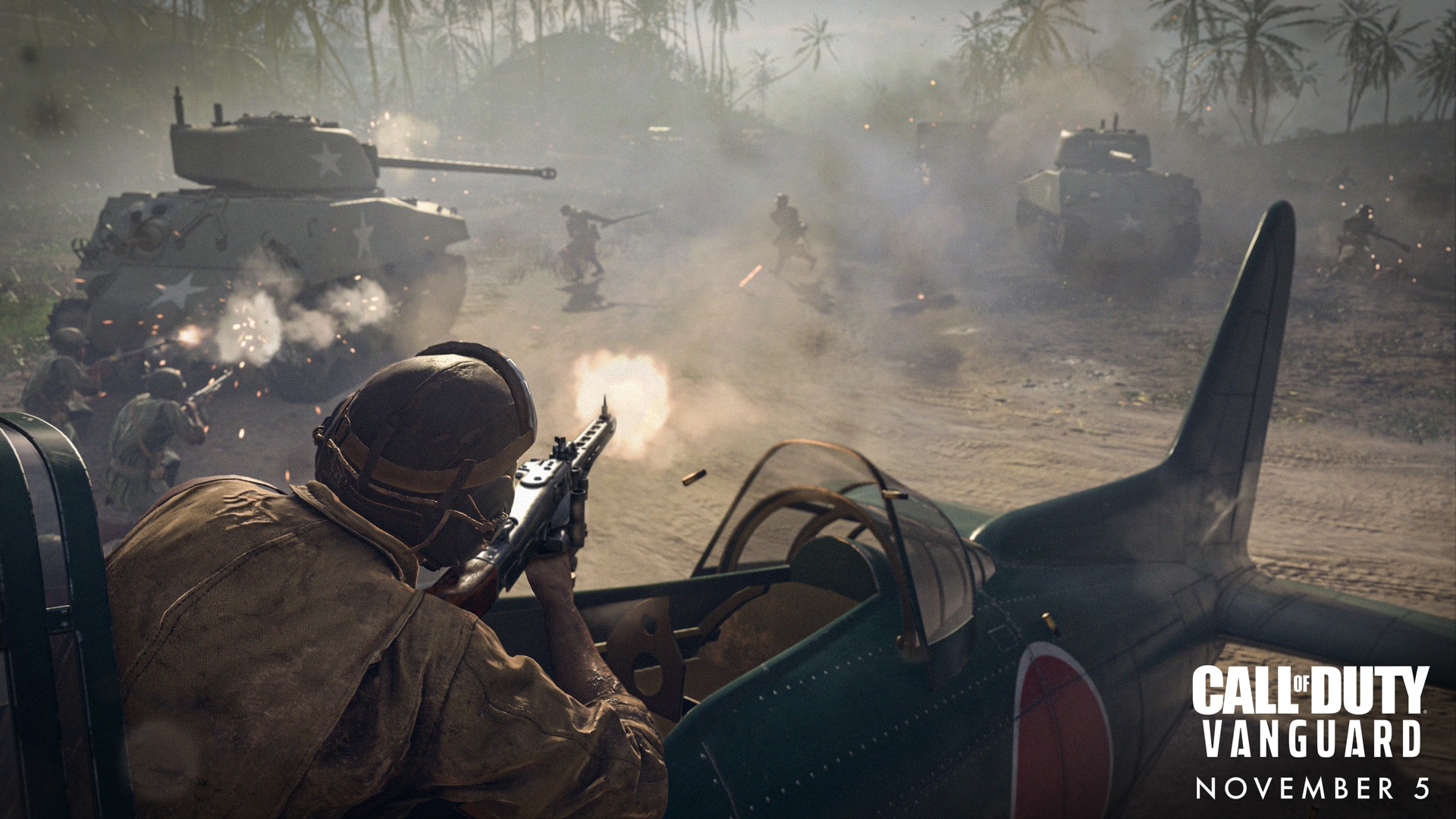 This incredible campaign spans four major theaters of World War II in a unified single-player narrative, as you prepare to do your part to change the fate of humanity.

Through the gripping narrative and remarkable journey of these steeled soldiers, players will experience influential battles of World War II as they engage enemies across the Eastern and Western Fronts of Europe and fight for the free world throughout the Pacific and North Africa. Whether dogfighting over the Midway Islands, defending Stalingrad with a sniper’s precision, airdropping over France, or blasting through advancing forces in North Africa, this is a deeply engaging and raw campaign, with the signature combat you’ve come to expect from Call of Duty. Test your mettle across beautiful but battle-scarred war fronts as hope strives to triumph over conflict. 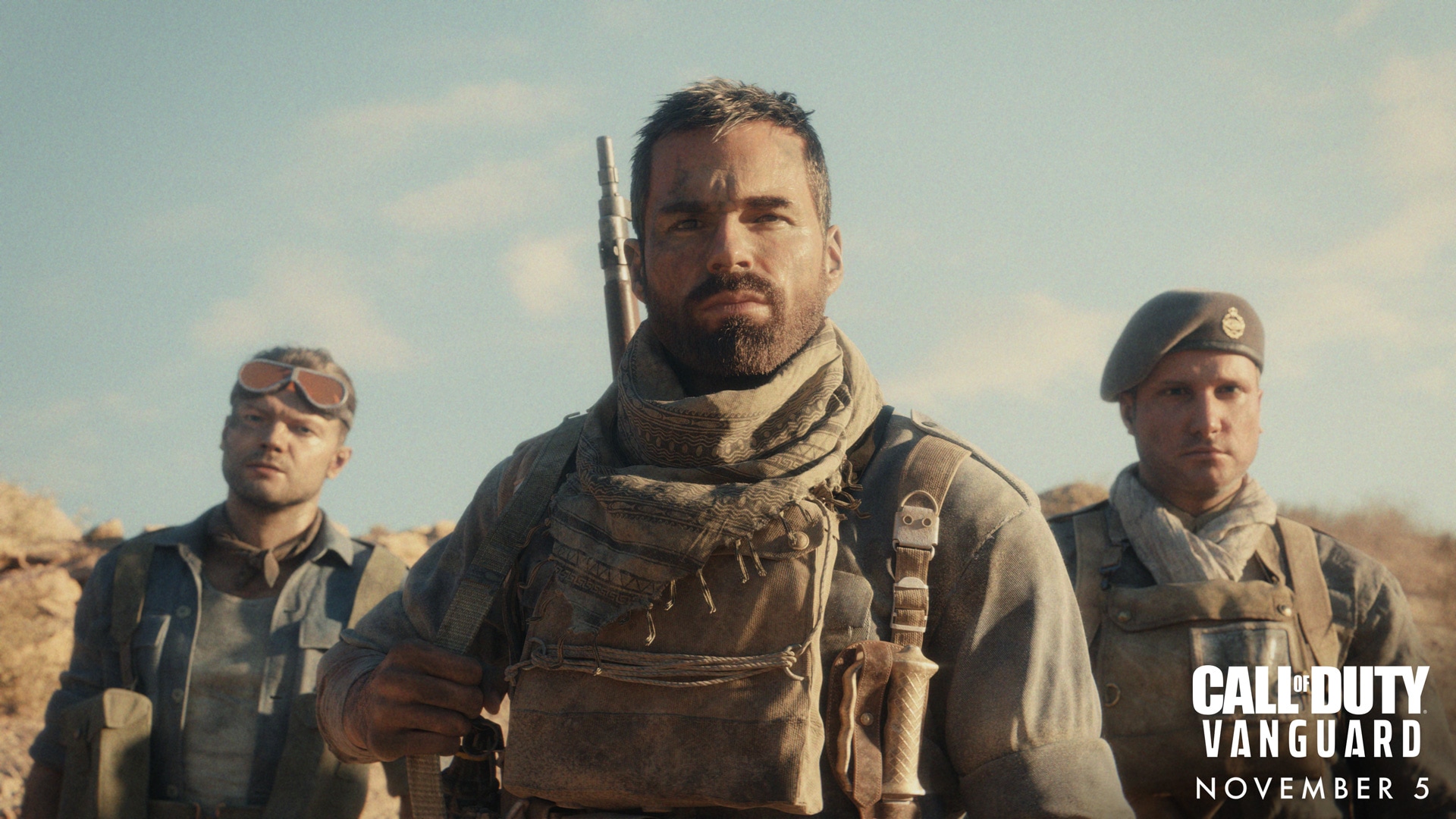 Call of Duty: Vanguard is set to feature a massive day-one multiplayer offering, with 20 maps available at launch (including 16 built for core gameplay), featuring a wide variety of diverse environments. Prepare for adrenaline-fueled action where intense Call of Duty combat is the name of the game as you rise through the ranks in your journey to become one of the original Special Forces Operators.

Sledgehammer Games is bringing the fast-paced, tactical, first-person combat and further innovating it with many more ways to play. These include an advanced Gunsmith and Caliber system that brings immersive and reactive environments to a new level, and the next generation of the seminal 2v2 Gunfight mode first introduced in Modern Warfare, Champion Hill. Imagine quick-action, close-quarters, small-squad combat in which eight teams compete in a series of head-to-head matchups where the last team standing wins.

Look for more details in the worldwide Multiplayer reveal coming soon, including information on the forthcoming Open Beta. 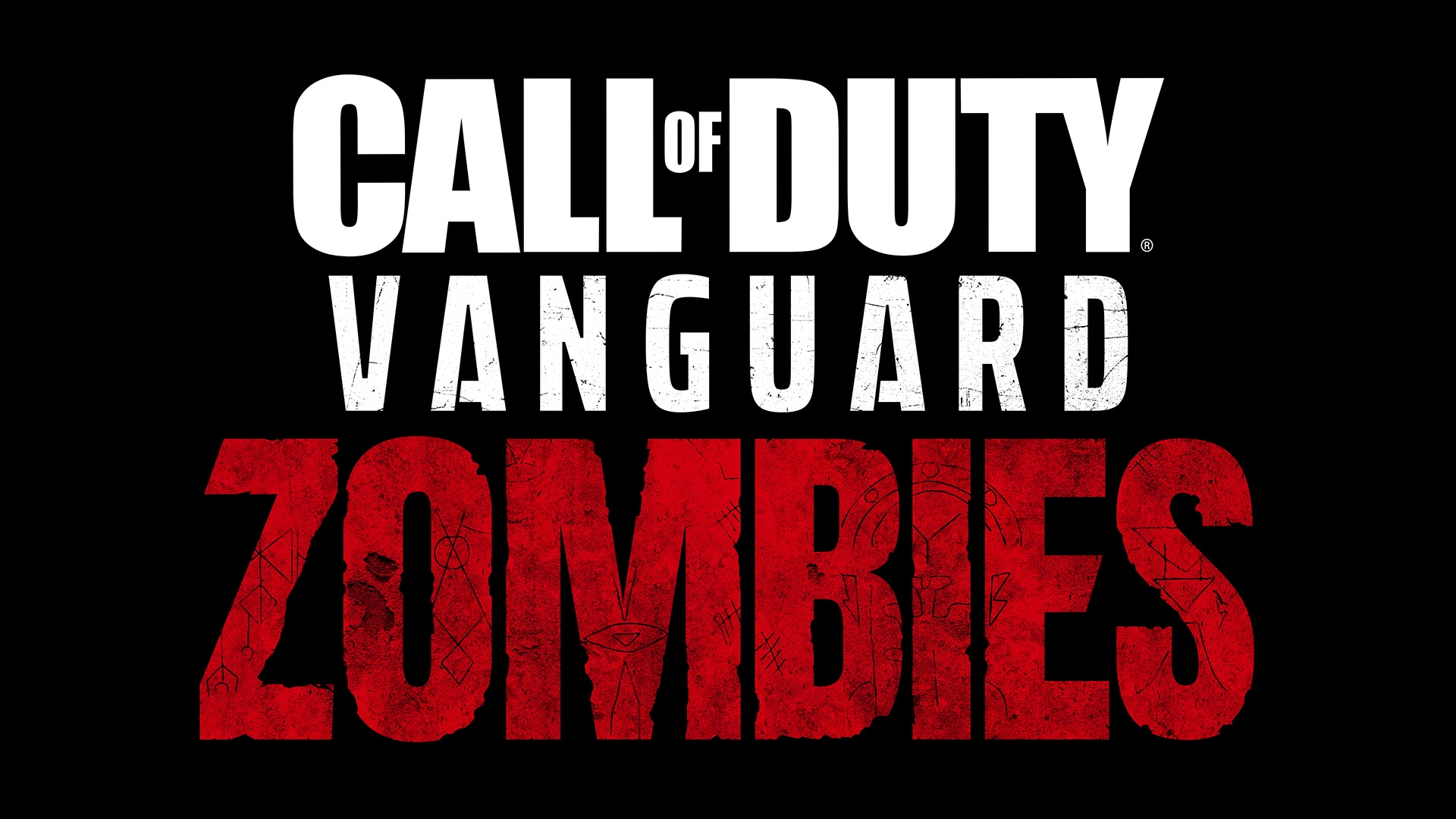 We’re excited to announce a franchise-first crossover as Call of Duty: Vanguard features an all-new Zombies game mode with development led by Treyarch Studios. This cooperative experience continues and intertwines with the Dark Aether story to create deeply engaging lore, all while innovating on the core gameplay that the mode is famous for. Discover the unspeakable horrors of the precursor to Black Ops Cold War Zombies while holding off the relentless onslaught of the undead when Vanguard launches on November 5.

Expect a detailed preview of Call of Duty: Vanguard Zombies as All Hallows’ Eve approaches. 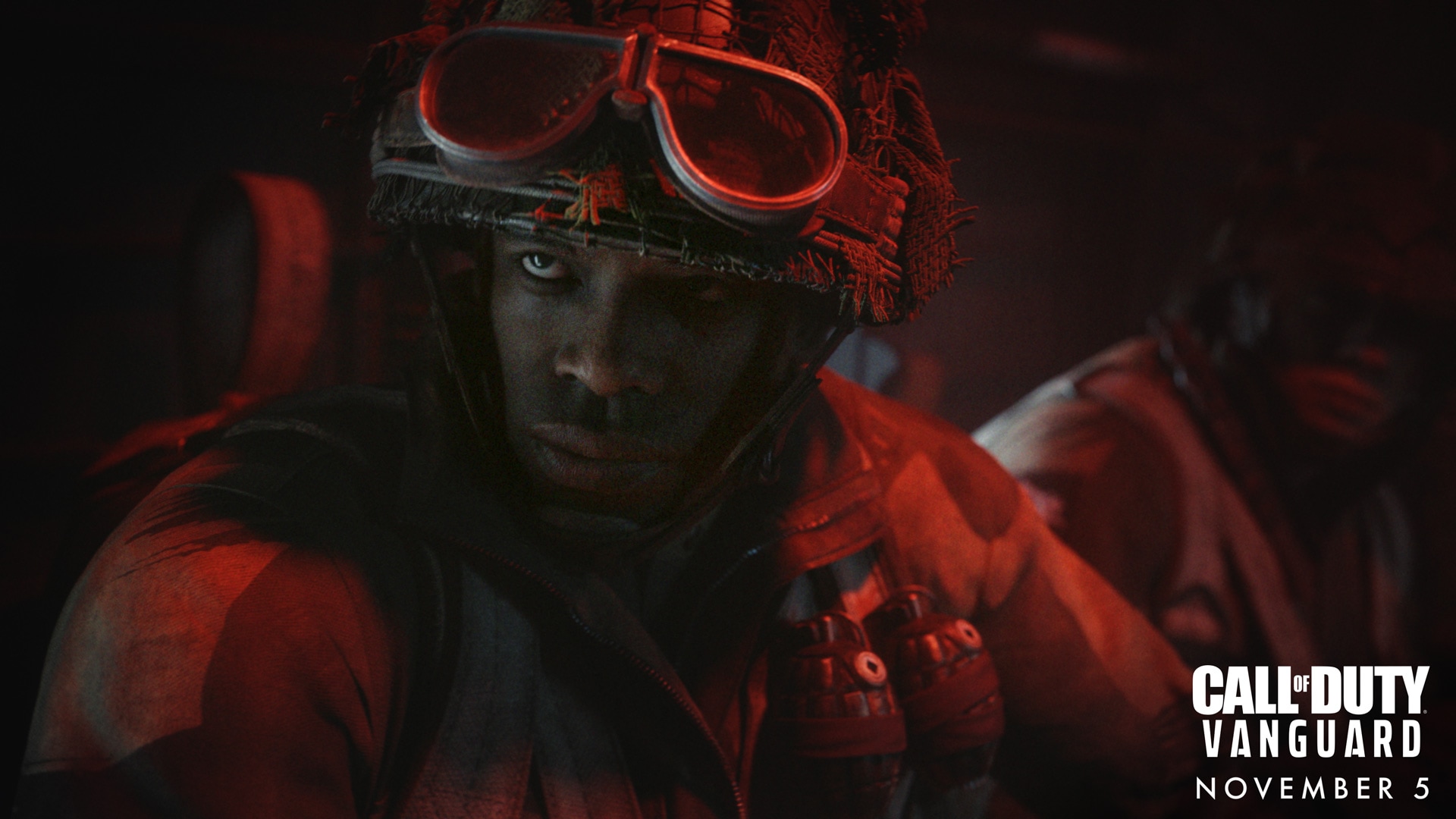 Warzone is set to make Call of Duty history with a brand-new main map launching later this year. With development led by Raven Software, Warzone will also feature a new anti-cheat system across the entire experience when it launches with the new map.

Call of Duty: Warzone will also continue to honor your past gameplay experiences as universal progression is set to continue. This means that players of Modern Warfare, Black Ops Cold War, and Vanguard can look forward to the following:

Full integration between Call of Duty: Vanguard and Warzone will roll out when the new Warzone map launches later this year.

With Call of Duty: Vanguard and Warzone sharing free post-launch content, a massive calendar of new maps, modes, playlists, limited time and seasonal events, as well as community celebrations integrated between the two games, expect the most connected Call of Duty experience ever seen.

Prepare for further information on Call of Duty: Vanguard and Warzone, as well as information on the new anti-cheat system, in the coming weeks prior to Vanguard’s launch. 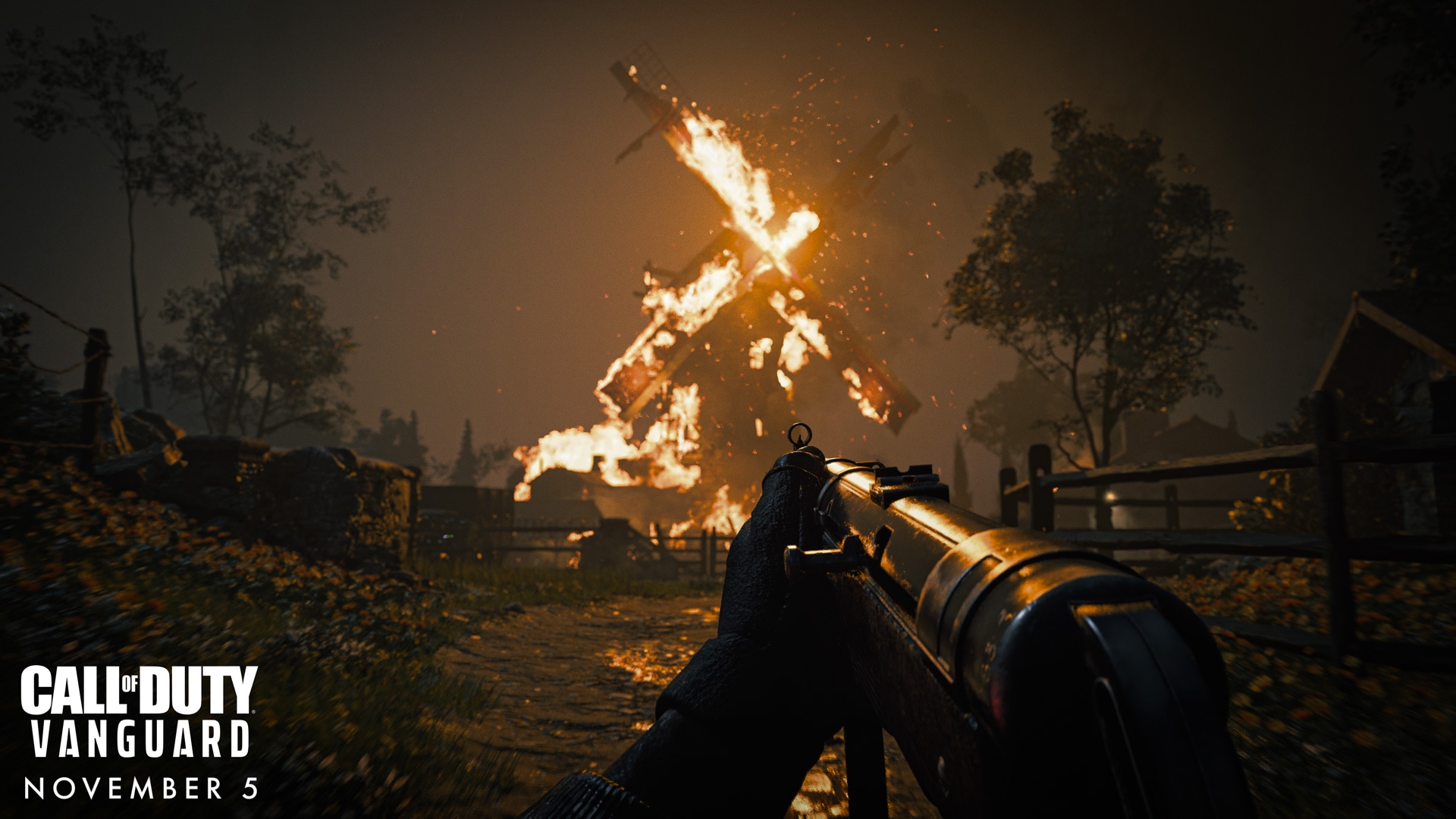 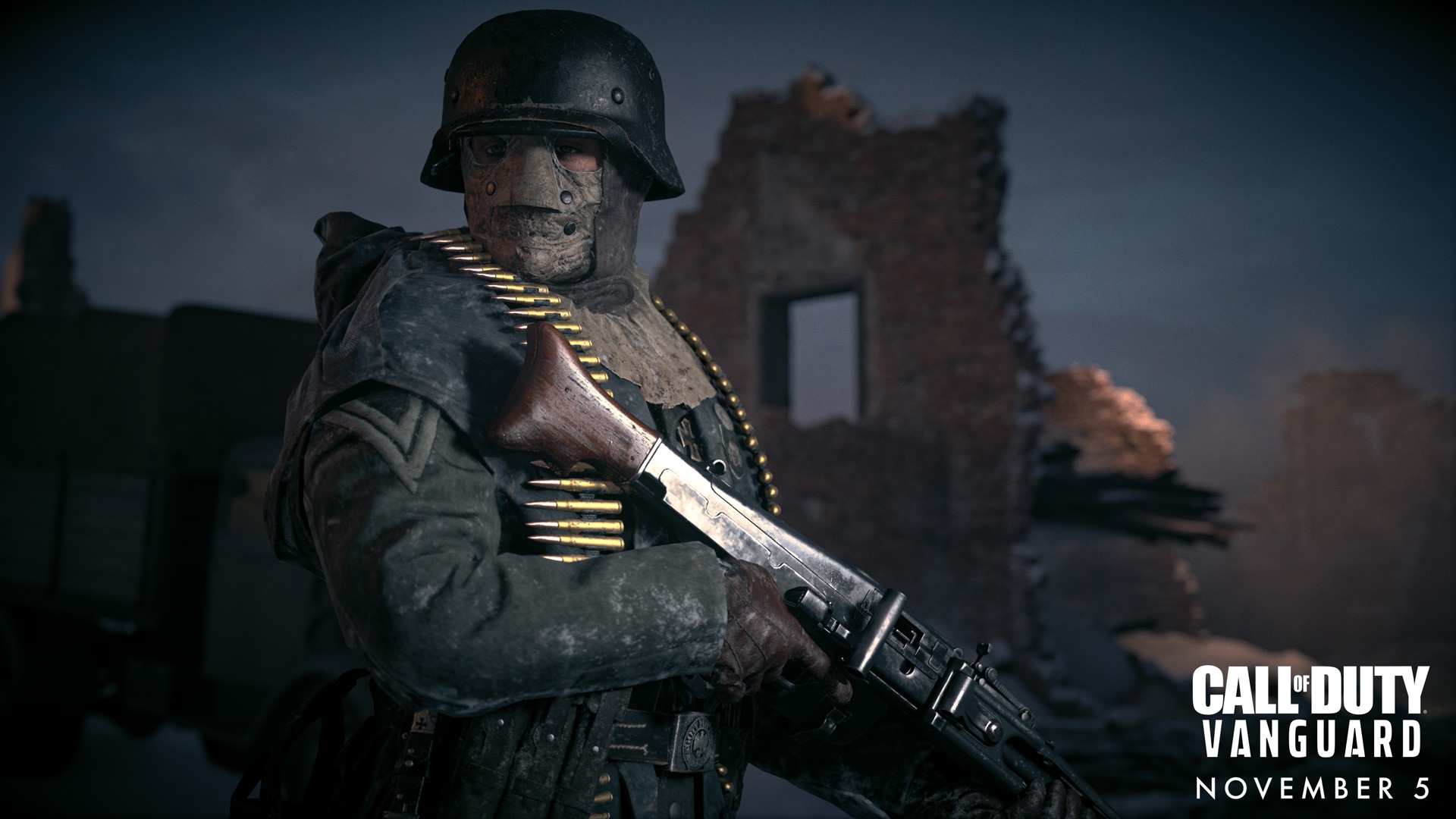 The entire community on PC (via Battle.net) can party up and play together. Take your profile, progression, and stats with you, no matter which platform you play on.

The Battle Pass system returns, allowing you to unlock post-launch content with unified progression across both Call of Duty: Vanguard and Call of Duty: Warzone. As always, you can unlock items like base weapons, customization items, and more simply by playing the game. 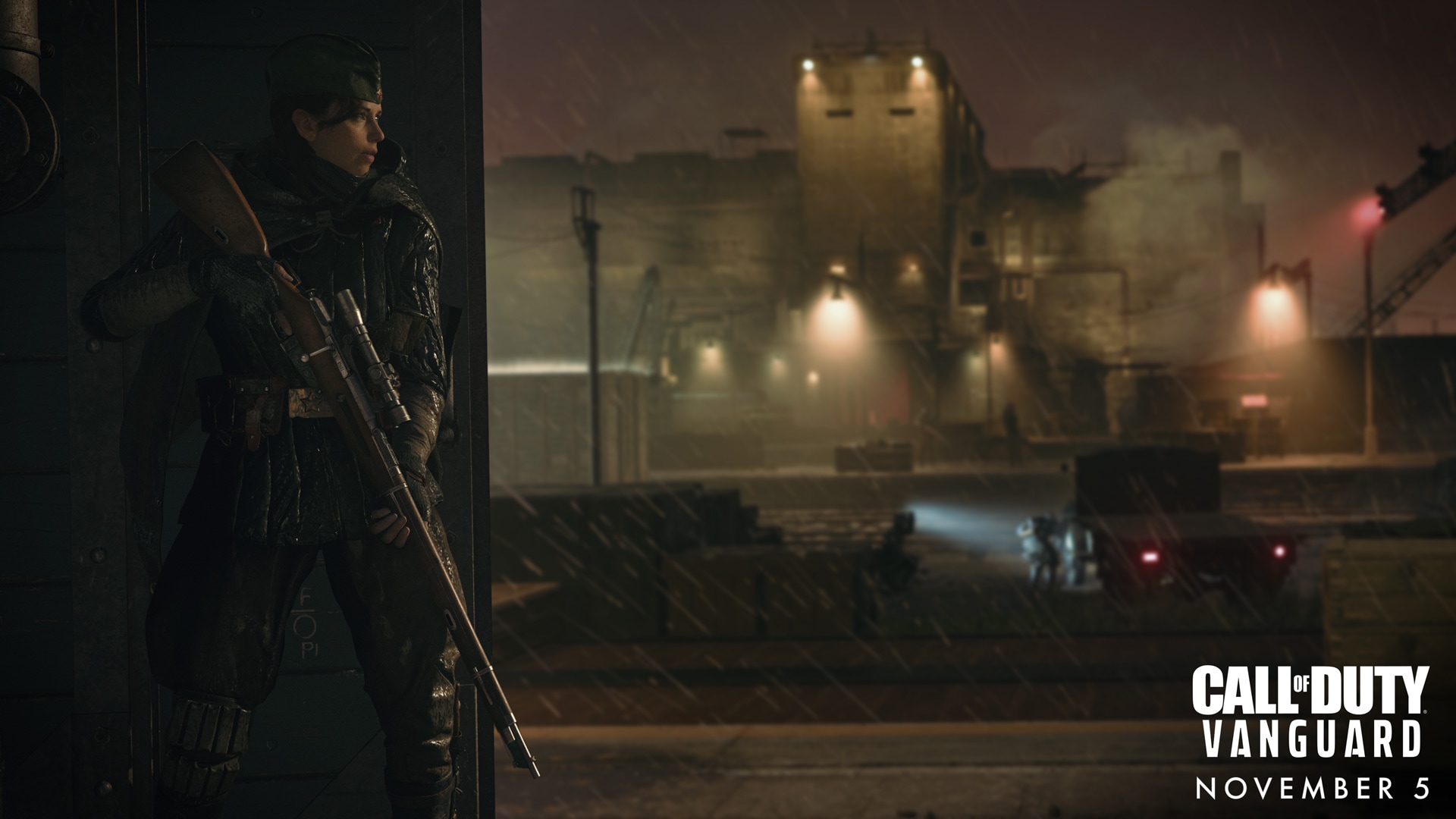 Be Ready to Rise: Additional Intel is Incoming

Ensure you have the latest official information about Call of Duty: Vanguard by checking the Call of Duty Blog in the coming days and weeks. In addition, be sure to visit the Sledgehammer Games Blog for additional announcements and content.

Pre-purchase now on the Battle.net Shop.

Rise on Every Front.

Game features described above are based on the current in-development features that are subject to change based on final development changes and/or game tuning or updates that may remove or modify some or all the above features.