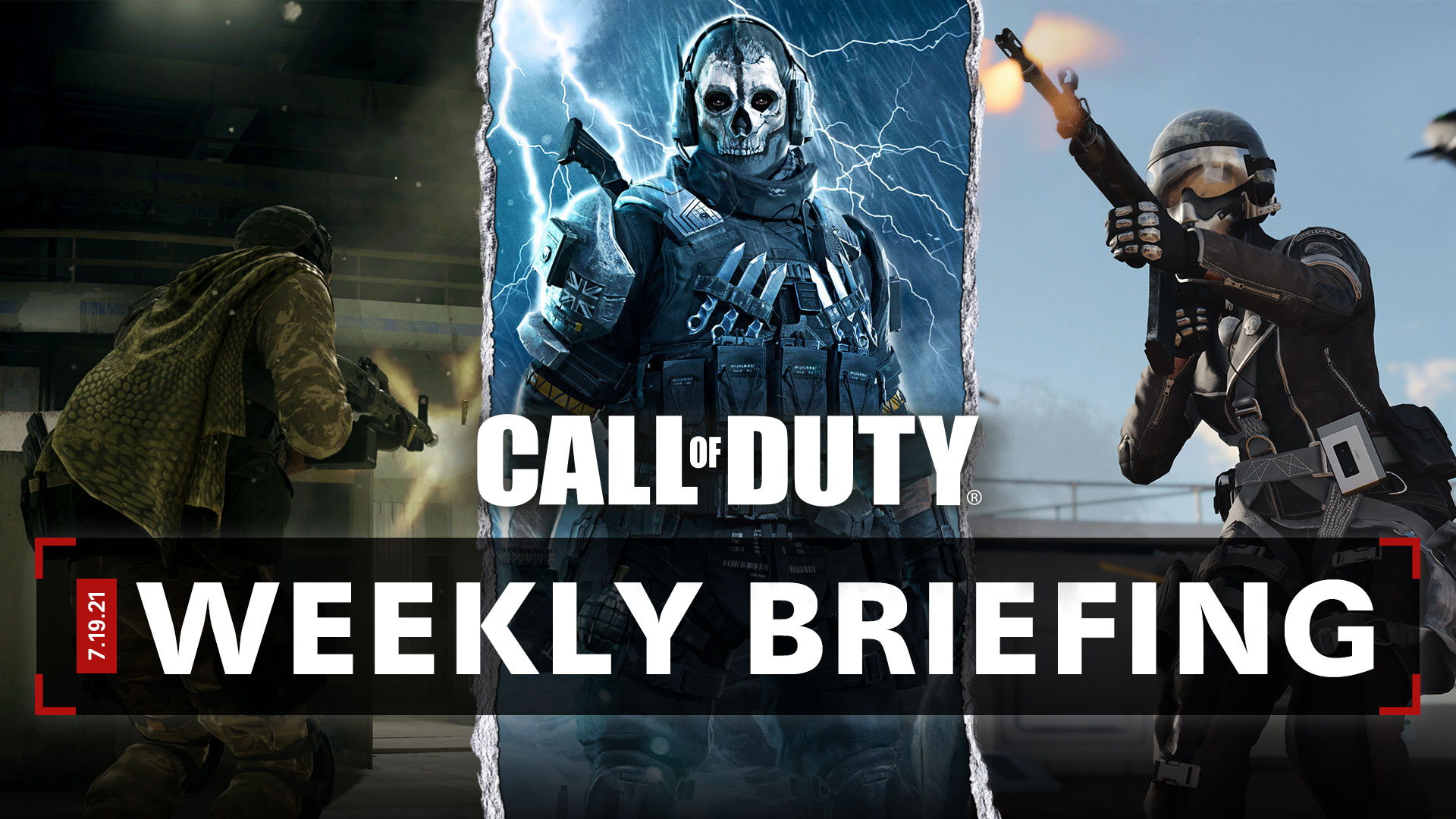 With Season Four Reloaded in full swing, there’s lots coming to Black Ops Cold War and Warzone this week. Let’s get right to it… 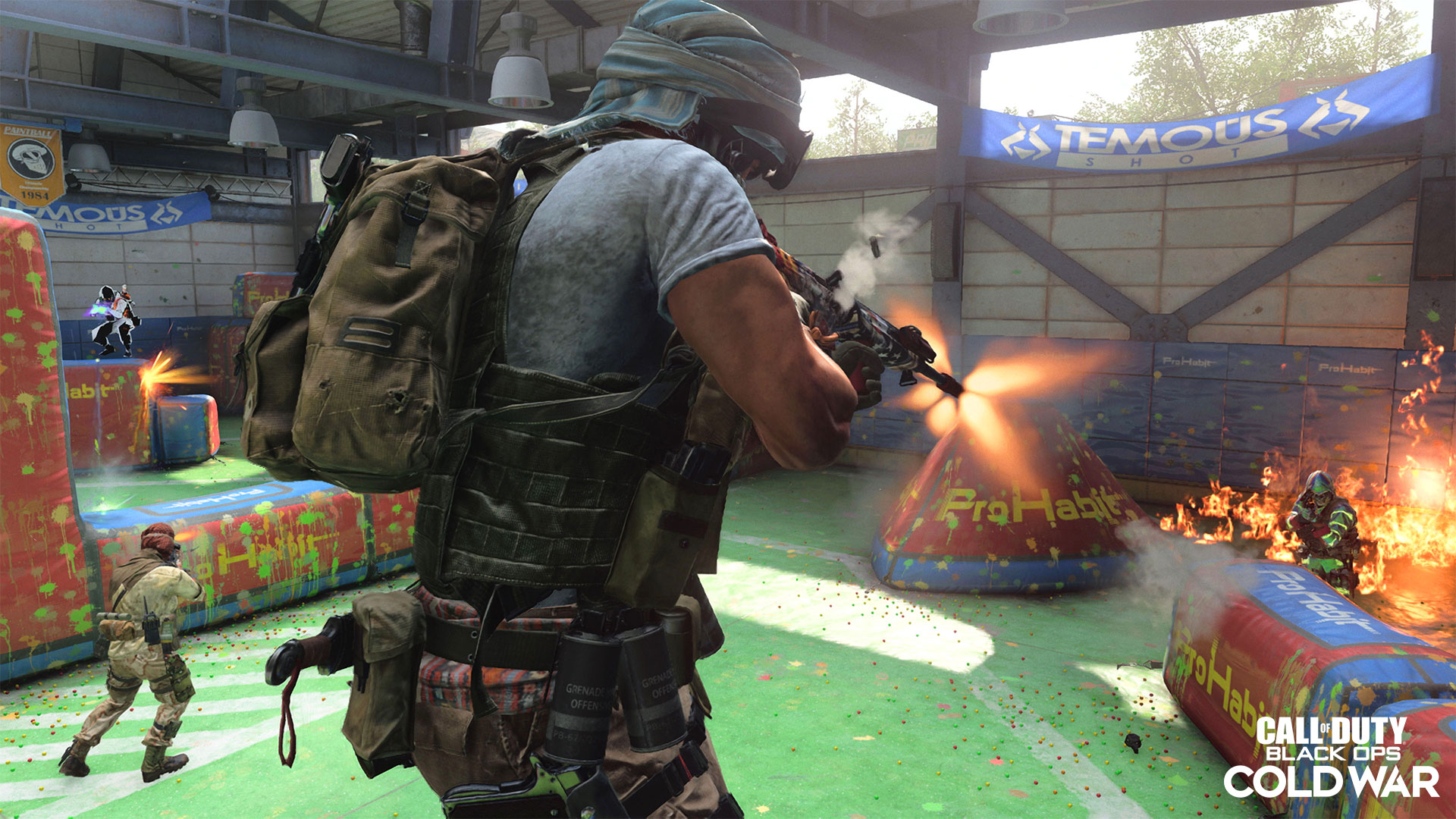 Then starting on Friday, July 23, players can get 2XP all weekend long in Black Ops Cold War Multiplayer and Zombies! Start leveling up twice as fast at 10 AM PT on July 23 through July 26. 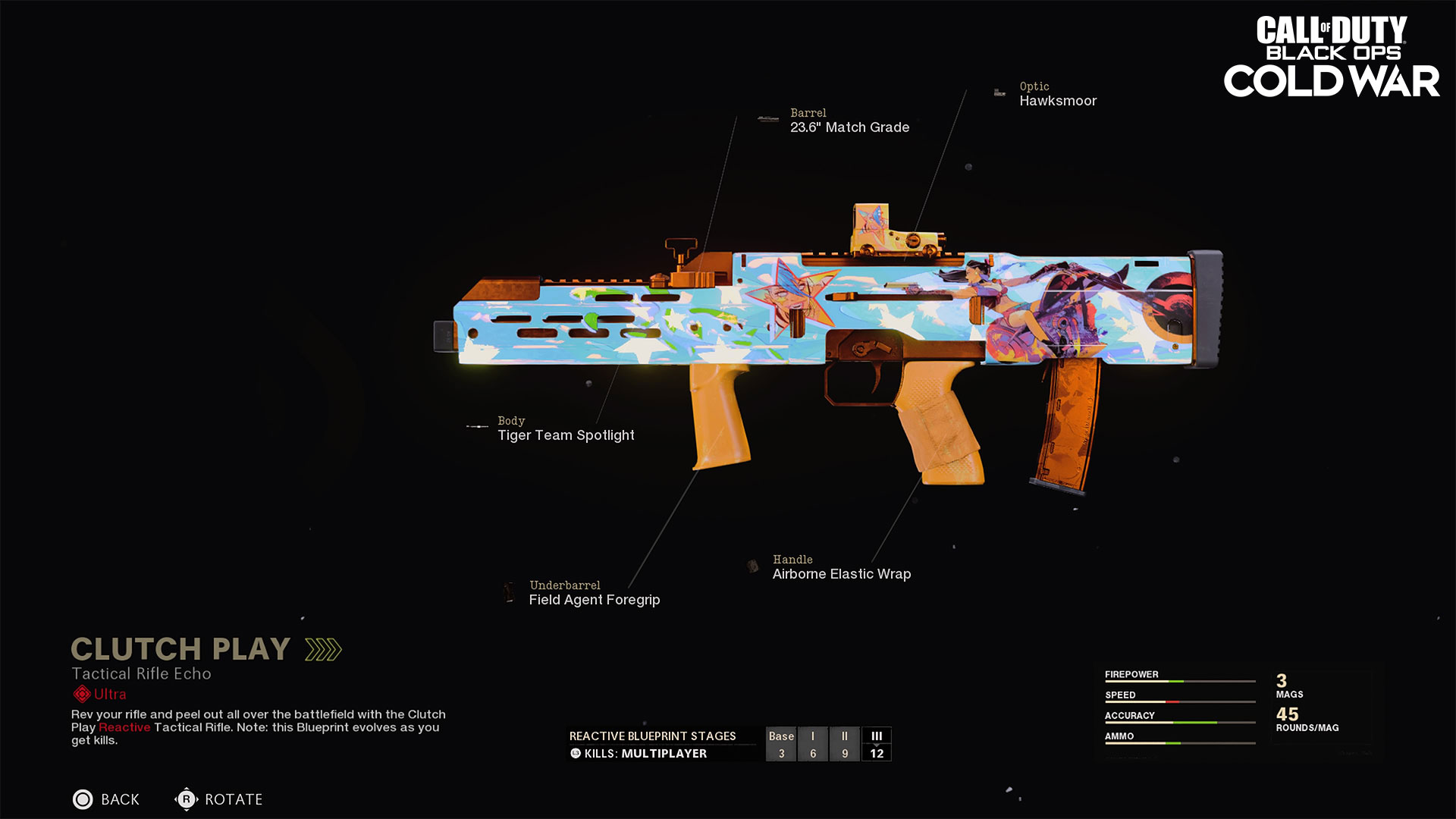 Some fun new Bundles are available in the Call of Duty Store, starting with the Biker Babes Reactive Bundle, an eight-item Bundle with the Ultra “Clutch Play” Tactical Rifle Blueprint as its centerpiece. The Bundle also contains two Legendary Blueprints — the “Silent Collision” SMG and the “Violent Crash” LMG — as well as the “Virtual Simulator” Weapon Charm, the “Roundabout” Reticle, the “Star Babe” Emblem, and the “Biker Babe” and “Bust Back” Calling Cards.

Finally, prepare to blast off with the Tracer Pack: Mothership Mastercraft, an eight-item Bundle sure to send your enemies into space. At the center of the Bundle is the Ultra “Mothership” Sniper Rifle Blueprint, as well as the Legendary “Korrupter” Assault Rifle and the “Blast Chamber” SMG. The Bundle also features the “Space Helmet” Charm, the “Space Sector” Reticle, the “Space Fleet” Wrist Accessory, the “Exploratory” Calling Card, and the “Space Travel” Emblem.

There are five tournaments happening this week that Call of Duty spectators should keep their eyes on, starting with the Cracked Creators match today, hosted by OpTic Hitch. One of the most respected content creators across Call of Duty, OpTic Hitch is bringing back his popular tournament series, which features top Warzone content creators paired with Warzone pros. Each event will feature a “Red Zone” stream that captures all the action on the Twitch channels for Hitch and BoomTV.

Tuesday, July 20, sees the start of the Twitch Rivals Call of Duty: Warzone Showdown, a one-day event in Europe and North America to determine the top Warzone Trios squad in each region. Check out all the action on the TwitchRivals channel starting at 2 PM PT.

On Wednesday, July 21, it’s the battle of KARNAGE Clan! Members of the popular org will battle it out in the KARNAGE Clan’s Warzone Clash for their share of $5,000.

Next, gear up for the second round of the Sadie Hawkins Warzone Series, which features a lineup of all women captains dueling it out in Verdansk for $10,000. The second event kicks off at 12PM PT / 3PM ET on Thursday, July 22.

Finally, on Friday, July 23, the Community Warzone Invitational continues with the third event in the four-event series. The tournament focuses on up-and-coming Warzone talent, with each event featuring a $10,000 prize.