This ex-NATO operative-turned-Perseus-agent specializes in making a grand entrance using her expertise in infiltration and sabotage. Cold-blooded and intolerant of weakness, Wraith is the perfect antagonist to fight against the NATO special forces.

Available now in Call of Duty®: Black Ops Cold War and Warzone™, Wraith joins the Warsaw Pact via the Season Three Battle Pass. Read on to learn more about Wraith’s mission to destroy the world order and rebuild from the ashes. 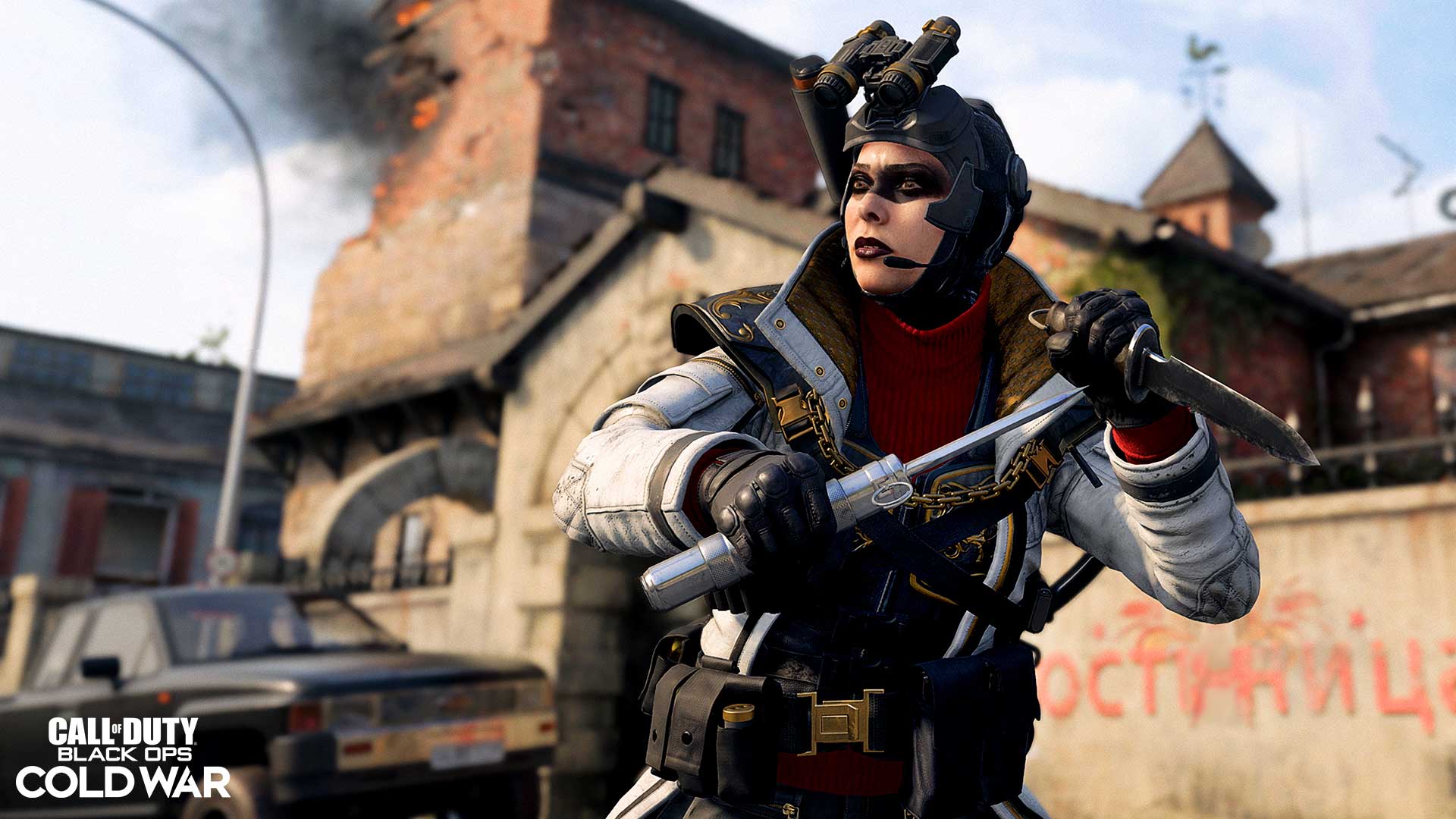 Described in her annual assessments as a “true patriot,” “determined,” and “utterly focused,” Helvig is a model field agent.

Of those who have joined Perseus, Wraith is the only Operator who has sought them out in order to offer her services. Her political background, along with her experience at NJHQ, allowed her to understand that should the Cold War turn hot, Scandinavia would become a battlefront that would not survive the warring giants on either side.

She learned of Perseus while handling intercepts at NJHQ for the CIA in 1981. She did her research, discovered the cause, and turned her back on NATO to offer her loyalty elsewhere.

Wraith is a true patriot, one who sees the lies of her leaders for what they are. A loyalist and an expert in infiltration and sabotage, Wraith is an excellent Perseus asset. 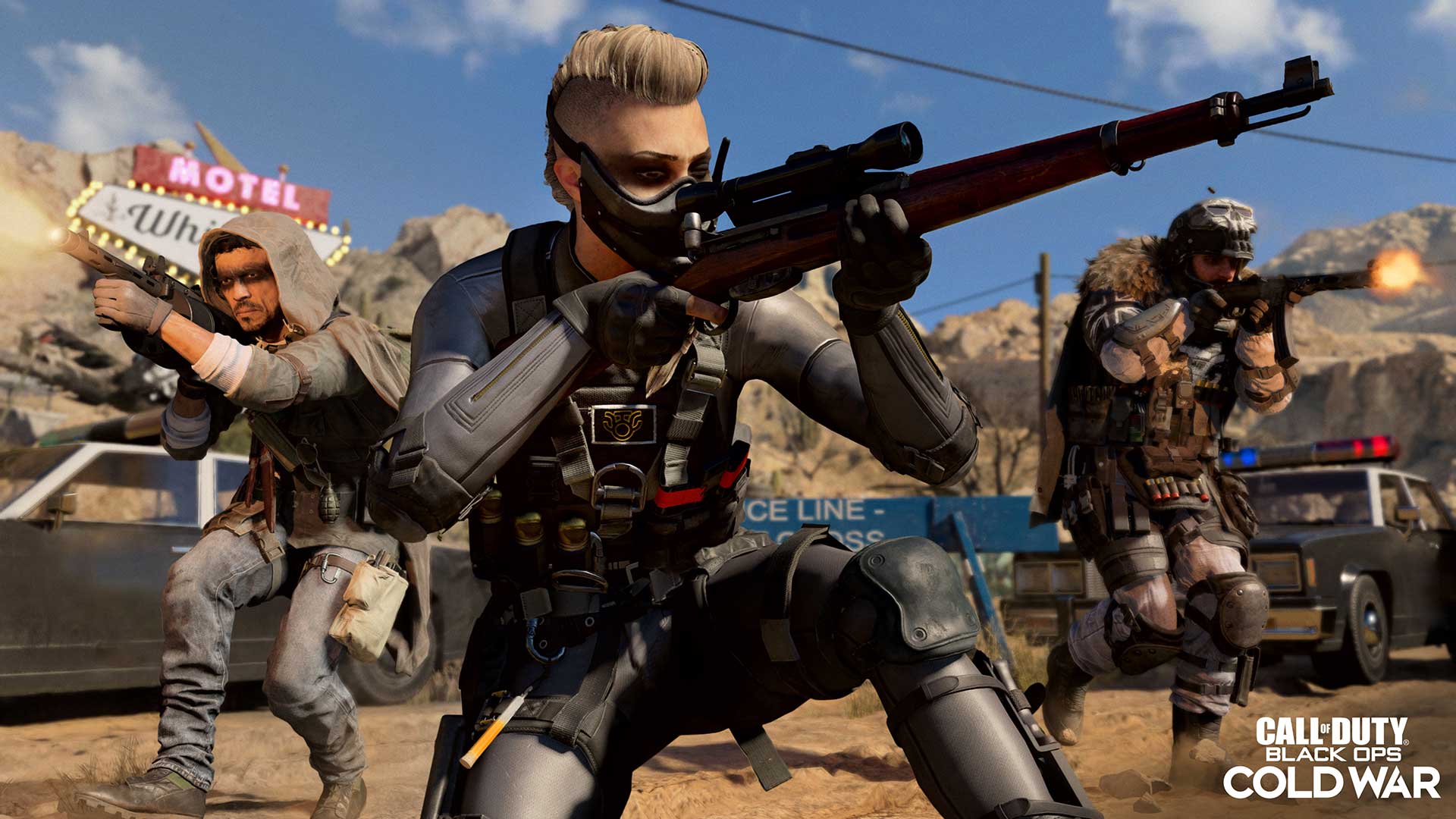 Battle Pass Intel: Get Wraith at Tier 0 and Tier 100

Complete her included Operator Missions to receive XP rewards, cosmetic items for your player profile, and additional Operator Skins. Progress all the way to Tier 100 and instill terror in your enemies when you unlock Wraith’s Legendary “White Queen” Operator Skin. 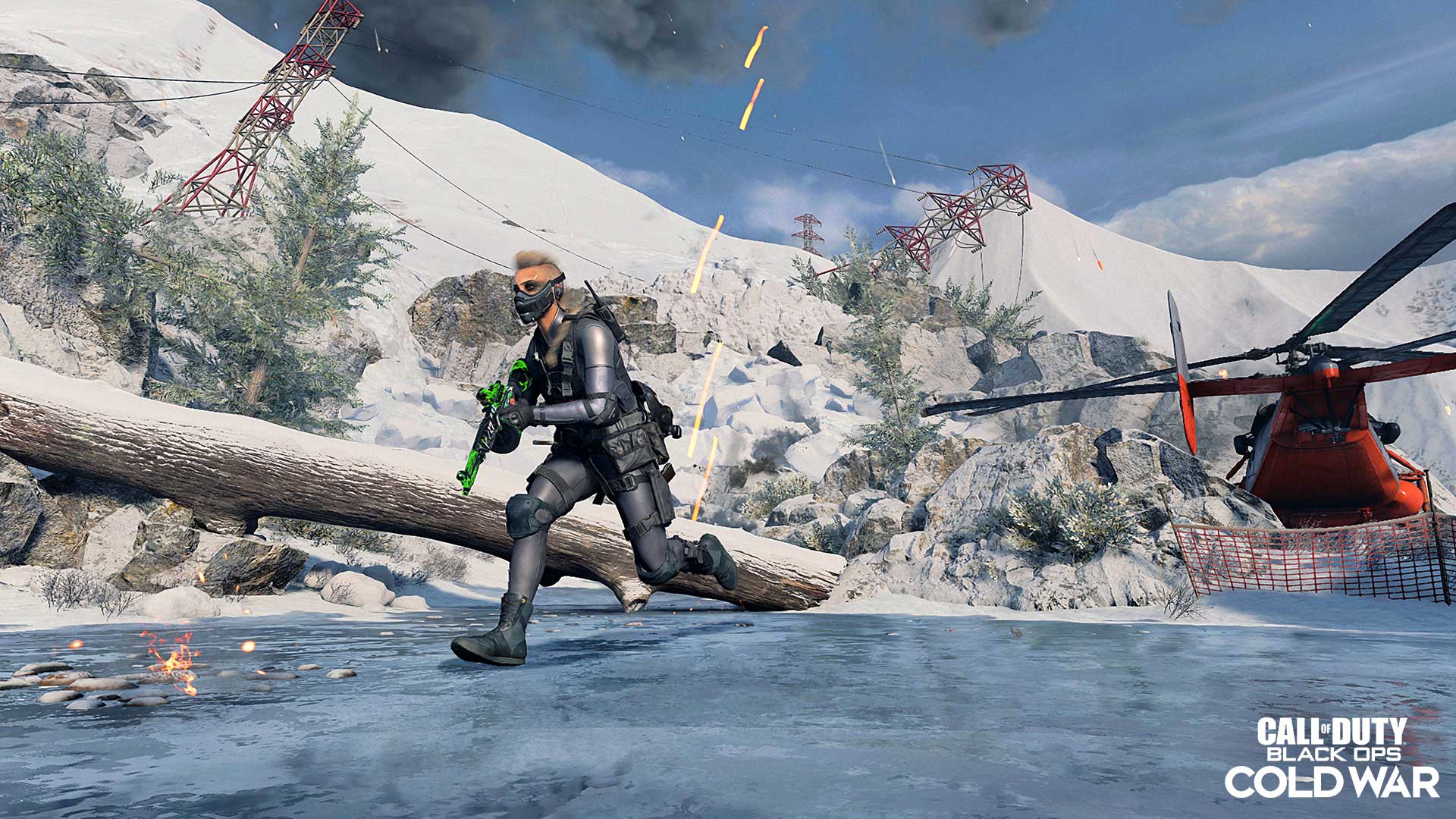