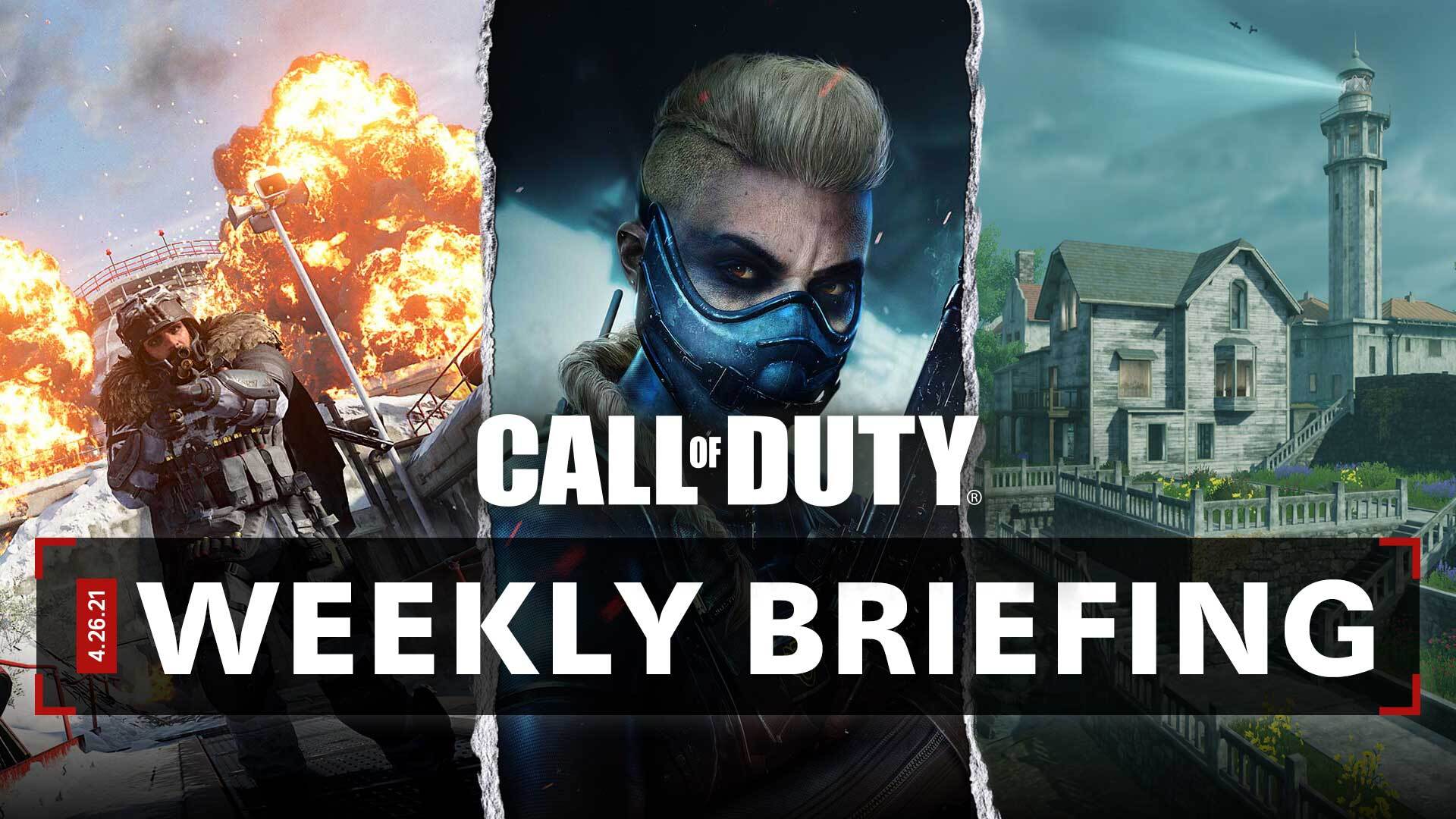 We have a lot going on this week with the launch of Season Three, including the highly anticipated Black Ops Cold War Gameplay Trailer, which is live now. Meanwhile, Call of Duty: Mobile has its own Season 3 — Tokyo Escape — in full swing, so without further ado, let’s get right to the intel…

The Black Ops Cold War Gameplay Trailer is now live to get everyone caught up on the action! Check out Season Three’s new MP maps in action, including Yamantau, Diesel, and the upcoming Standoff, as well as the massive new Duga region in Outbreak for Zombies fans.

Meanwhile, the Diesel 24/7 playlist changes over from 3v3 to 6v6 this week. Out in the lonesome desert, a slice of Americana erupts into a sudden battleground, as two teams of six players get to fight in a moshpit of respawn modes including TDM, Domination, Kill Confirmed, and Hardpoint.

Also this week, the new fan-favorite Face Off returns to Featured Playlists, which will include Diesel in the rotation for 3v3 matchups. Black Ops Cold War’s next Gunfight Tournament is set to begin on Thursday, and the classic party mode Sticks and Stones continues, where every Operator is on their own with the R1 Shadowhunter crossbow, Ballistic Knife, and Tomahawk. Good luck out there! 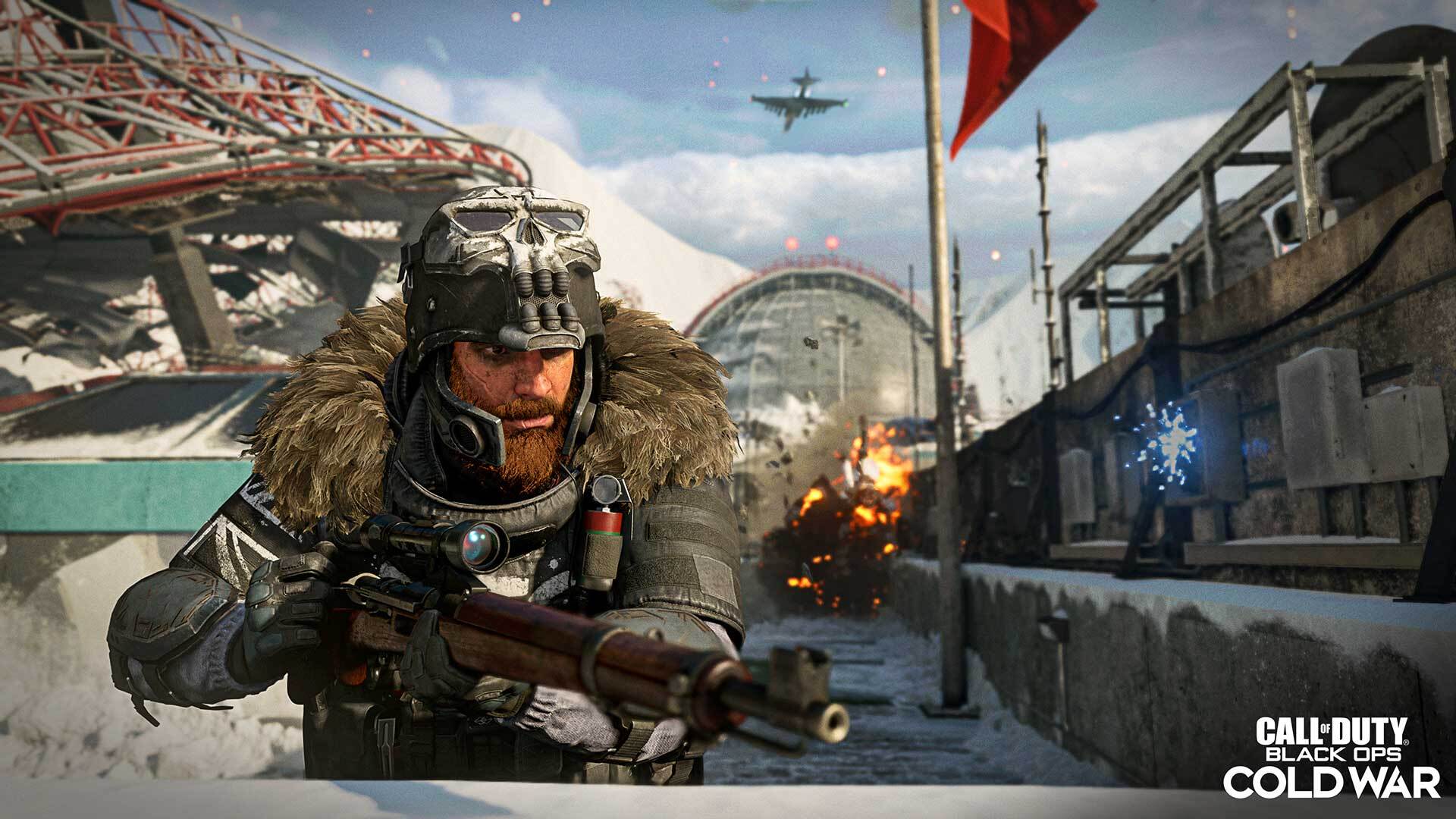 As Season Three heats up, there’s a lot of great items and bundles available. Get ready to light up the competition with the “Anime Pop Stars” bundle, which features two anime-themed Legendary Weapon Blueprints, an Emblem and Sticker, and an adorable new Weapon Charm.

Available later this week is the “Knight Operator” bundle, which features two Legendary Weapon Blueprints and a slew of other items. Get brutal with your enemies with the “Kingmaker” Assault Rifle Blueprint and the “Sweeping Conquest” LMG Blueprint. In addition to the “Brute” Operator Skin for Knight, this bundle includes an Animated Calling Card, Animated Emblem, the “Langskip” Weapon Charm, and the “Bird of Prey” Finishing Move featuring Knight’s “Snow Hawk” pet companion.

Finally, there’s the “In the Sticks” bundle, a new pack designed for Naga. Included in the bundle are two Legendary Weapon Blueprints — the “Tree Trunk” Assault Rifle Blueprint and the “Ragweed” SMG Blueprint — as well as Naga’s “Tree Python” Operator Skin, the “Jungle Spirit” Emblem, and the “Splitting Hairs” Finishing Move. For Zombies fans, this bundle also comes with the “Tombstone Soda” Weapon Charm and “Speed Cola” Sticker to help customize your zombie-slaying weapons of choice. 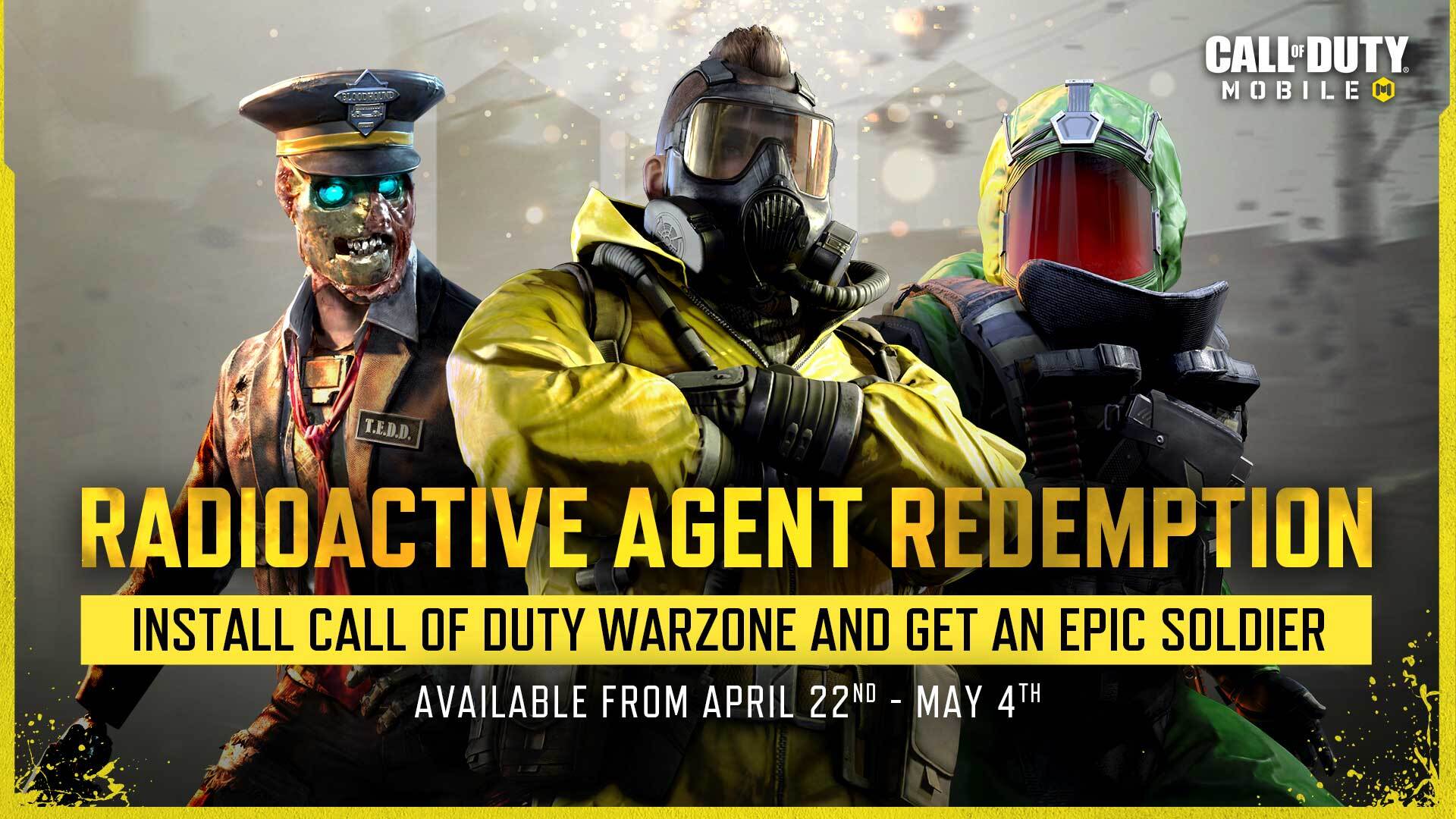 While Black Ops Cold War and Warzone are in the thick of Season Three, Call of Duty: Mobile has a lot going on with its own Season 3 — Tokyo Escape.

Already underway this week is the return of the beloved Alcatraz map for the Battle Royale experience. A unique and fast-paced map, Alcatraz offers both close-quarter combat in the Cellhouse and long-range fighting on the island grounds. Squads should take no prisoners if they want to claim victory!

Also live in Season 3 — Tokyo Escape are two new Multiplayer maps, Coastal and Oasis. Set in a luxurious desert hotel, Oasis is a medium-sized map that challenges players to battle it out across the courtyard, spa, and parking lot. Meanwhile, the clear skies and sleepy seaside town of Coastal might lull players into a false sense of security, so stay on your toes as you fight outdoors across broad paved lanes or weave through the map’s indoor locations.

Finally, Call of Duty: Mobile joins forces with Warzone for a crossover event that gives players the opportunity to recruit one of three new Operators: T.E.D.D., Hazmat Soap, or Hazmat Bomber. The Radioactive Agent Redemption event is currently live until May 4. Players can link their Call of Duty account to their Call of Duty: Mobile account, then play a game of Warzone to get a token that can be used to acquire one of the three new Operators. Click here for full details.