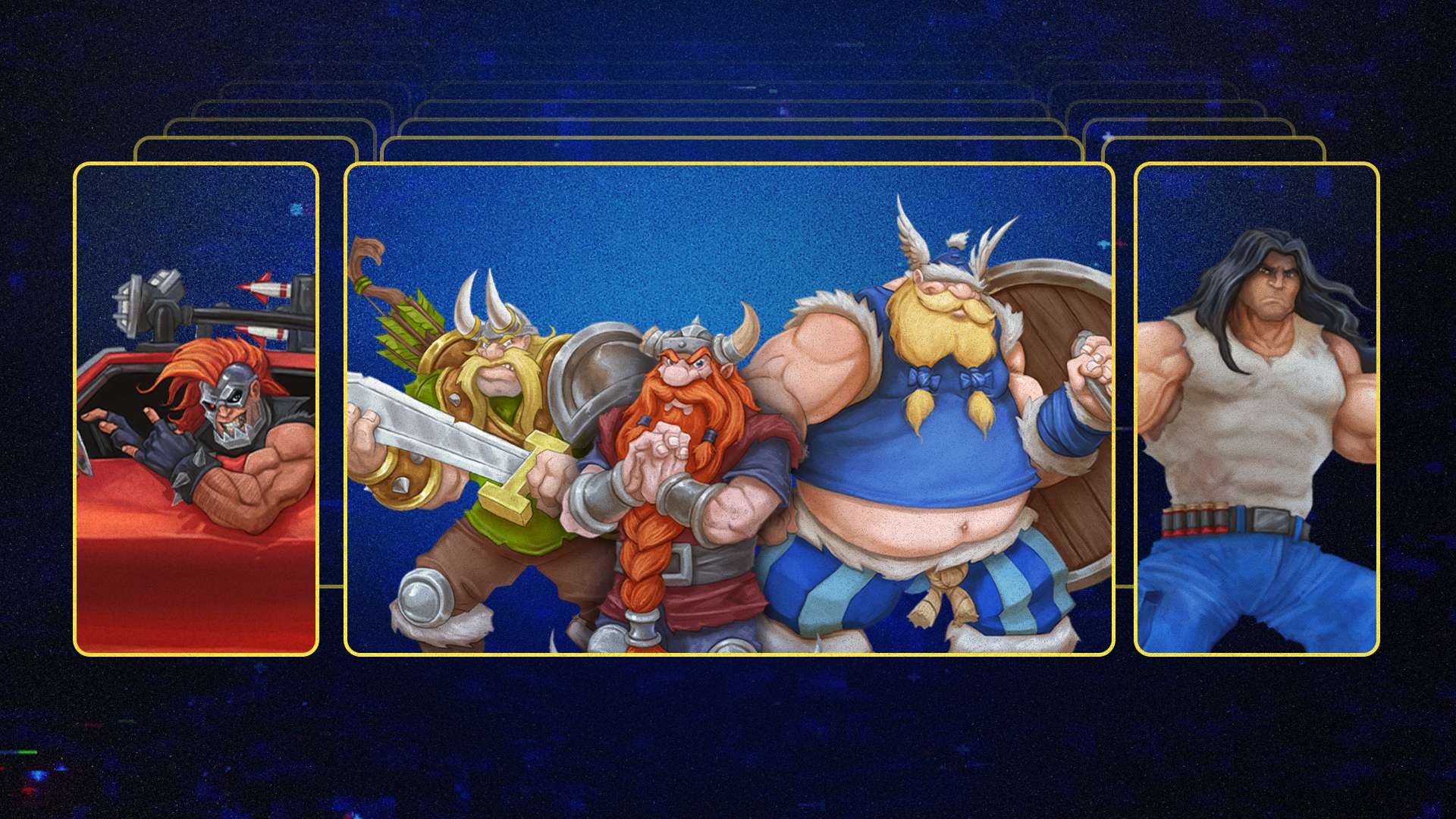 The sequel to The Lost Vikings®, Lost Vikings 2 once again finds our three heroes Erik, Baleog, and Olaf taken far from their home and thrust into a new adventure. Tapping into new abilities and joined by two new allies, the werewolf Fang and the dragon Scorch, on their quest to find their way back home, our Viking heroes must overcome challenging puzzles that put a fresh spin on the original game’s design.

Not a sequel, but a prequel, RPM Racing is a time capsule preserving the seed that would eventually bloom into Rock N Roll Racing®. The basics are all there: isometric perspective, different cars to choose from, the ability to make modular upgrades to your vehicle, career progress save functionality, and plenty of vehicular mayhem. Check out RPM Racing to get a look at one of the very first games produced by Blizzard.

Giving you a whole new look at the development of our classic titles, the Museum now includes a Design Documents gallery. Check it out to learn more about how these games were translated from initial concepts to finished products.

We’ve also added a new Streamer Mode for Rock N Roll Racing in the Definitive Edition and 4-player local multiplayer that lets you stream your gameplay with MIDI versions of the songs while still preserving the game’s rocking sound.