Crash Bandicoot™ 4: It’s About Time – the game that’s been touted as “The Best Crash Yet” by GamesBeat, is celebrating the franchise’s 25 year anniversary in style by coming to PC via Battlet.net. In addition, read on to learn how to score some in-game skins to commemorate 25 years of marsupial mayhem.

Crash Bandicoot 4: It’s About Time is the first brand-new Crash Bandicoot game in over ten years, and a true successor to the original trilogy! Fans will be able to wield new powers, discover new worlds, and embrace new N. Sanity.

Minimum and Recommended Specs on PC

Have a powerful PC? Crash Bandicoot 4: It’s About Time on PC supports 4K resolution* and an uncapped framerate, so all your sweet wumpa dreams can come true. Here’s an updated list of other minimum and recommended specs to get you smashing crates in no time.

Here are the recommended specs to target 60FPS: 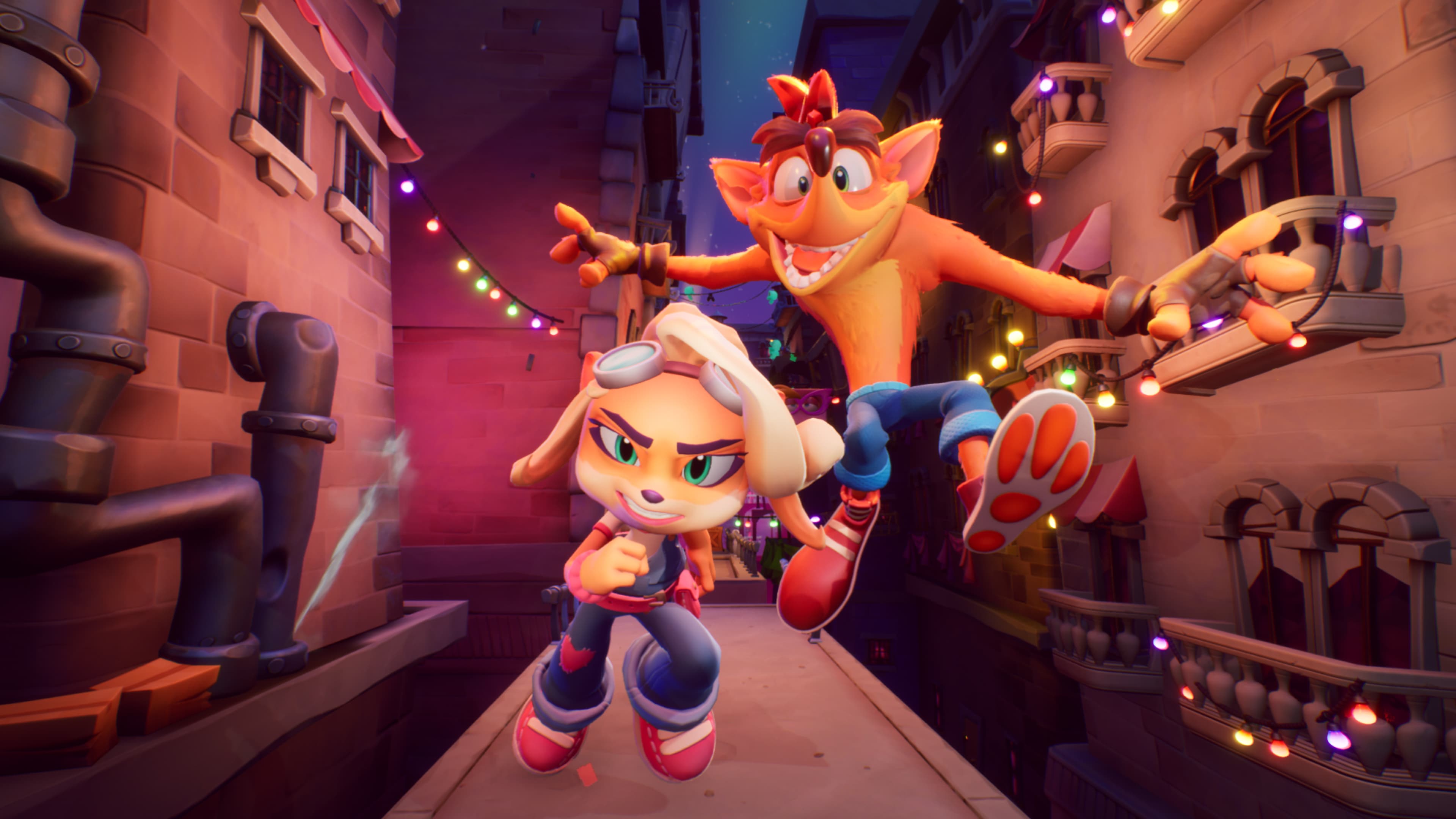 5 Tips to Save the Multiverse

For anyone who is coming in brand new to the game, check out these handy tips for a smooth start to your journey.

1. Retro or Modern mode? Take Your Pick. In Retro, players have a limited number of lives. Run out and restart the level. In the Modern setting, you always continue from the last checkpoint. The gameplay difficulty in each mode is the same, so you can switch between settings at any time without losing out on any rewards. Experiment and find what works for you.

2. Leave No Crate Unsmashed. Calling all completionists! Crates might be shoved into every corner and side path along the way. Explore everything and leave no crate unsmashed!

3. Wumpa for Gems. Need a new style? Collect at least 80% of the Wumpa fruit in a stage to secure three of the six available gems in each main path level.

4. Get N. Verted, Get New Digs. The N. Verted levels contain additional gems that you can use to unlock skins. Plus, unlike normal boss levels, defeating a boss in N. Verted mode unlocks a new skin.

5. Get Crazy, Have Fun! The Crash Bandicoot series is all about crazy precision platforming, and it’s no different in Crash Bandicoot 4: It’s About Time. Get playing and discover expansive new worlds, unexpected allies, larger-than-life boss battles, and oh so much more! 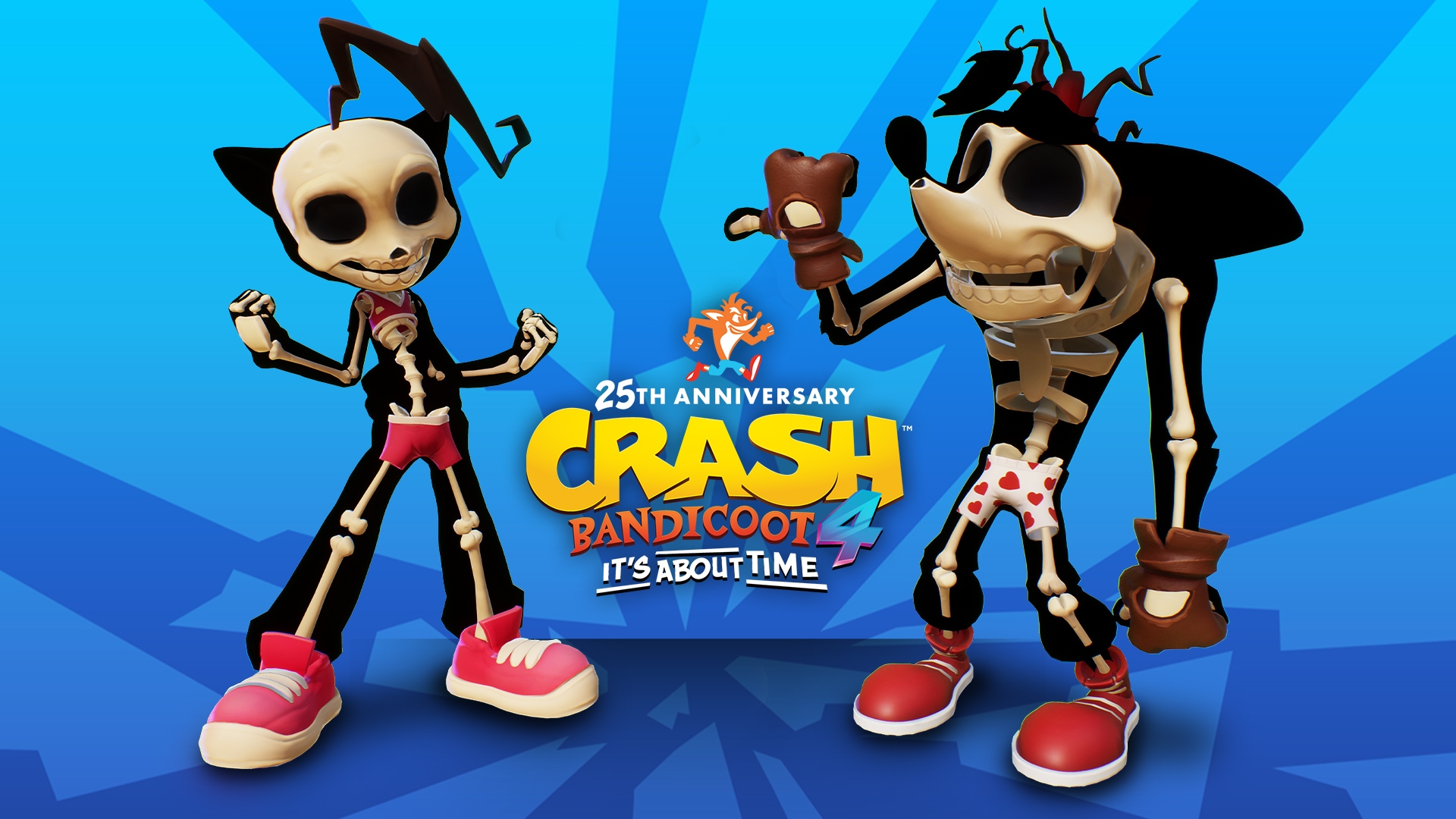 Don’t fur-get, this isn’t Crash’s first rodeo. In fact, Crash and Coco have some skeletons in the closet – literally. Celebrate 25 years of N. Sanity with Bare Bones skins for Crash and Coco, free in Crash Bandicoot 4: It’s About Time upon completion of the game’s second level. 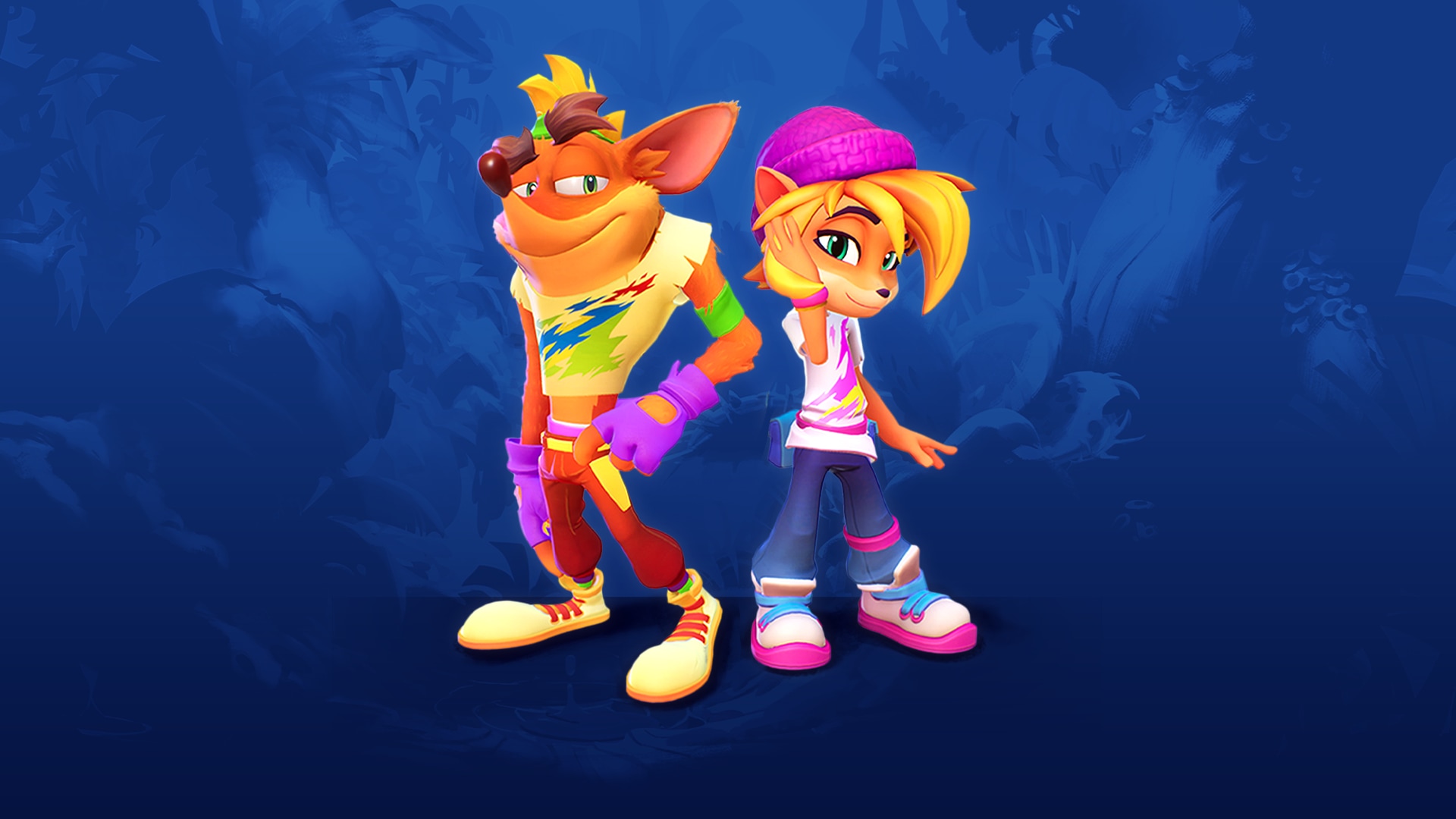 Crash Bandicoot 4: It’s About Time is available now on Battle.net for $39.99 SRP. Purchasing the game on Battle.net will also grant players the Totally Tubular Skins, some truly radical digs for Crash and Coco, available upon completion of the game’s second level.

* On PC Battle.net, 4K will be supported based on players’ PC specs; framerate is uncapped, and the game will target 60FPS when playing with recommended specs. Internet connection is required to play on PC.