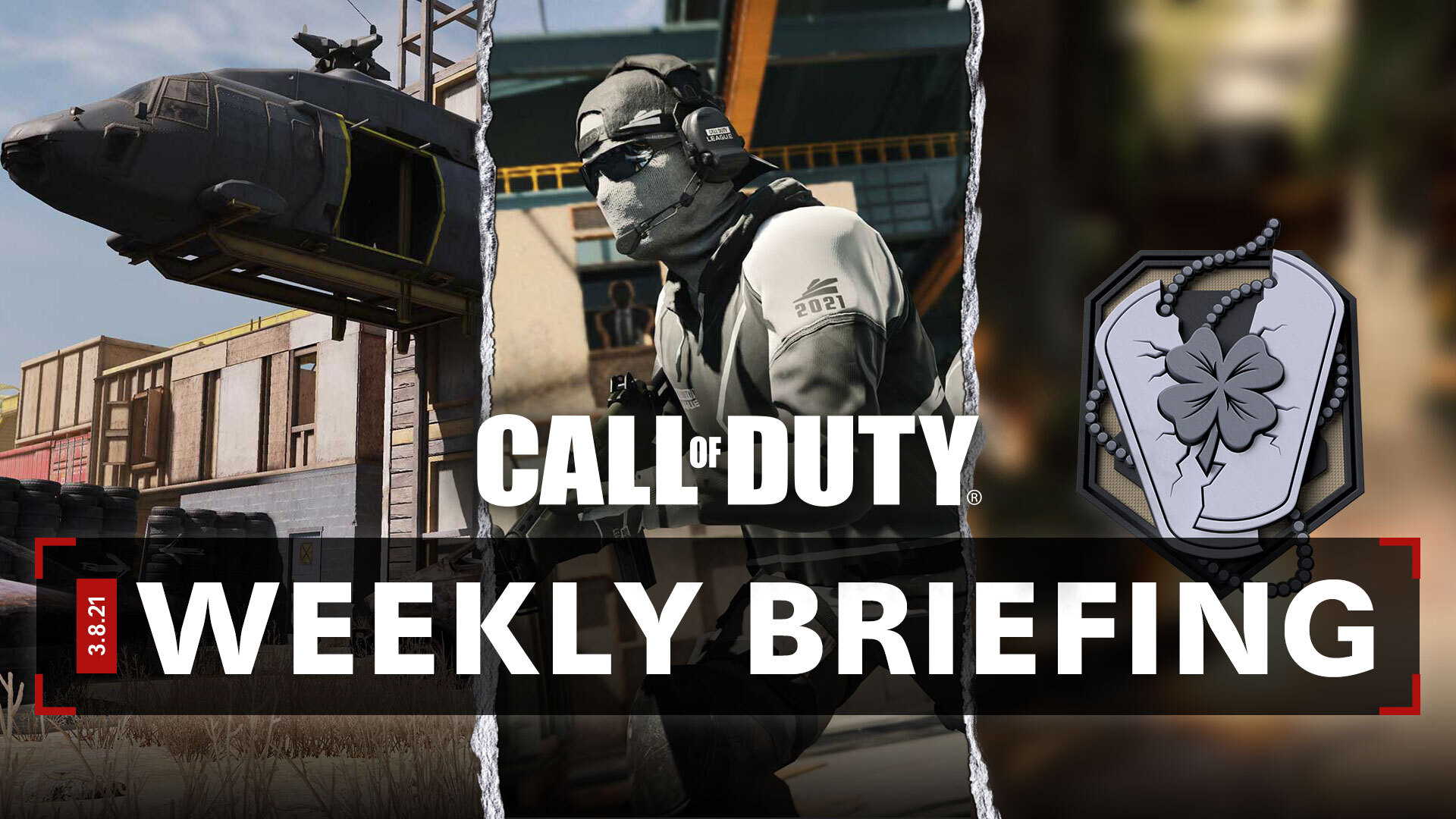 Call of Duty: Mobile has its own Season 2 debuting this week, while Call of Duty League congratulates its first Major Tournament winner for the 2021 season. Meanwhile, there are plenty of ways to celebrate St. Patrick’s Day, from shamrock-themed modes and in store bundles.

With that in mind, let’s take a look at this week’s intel… 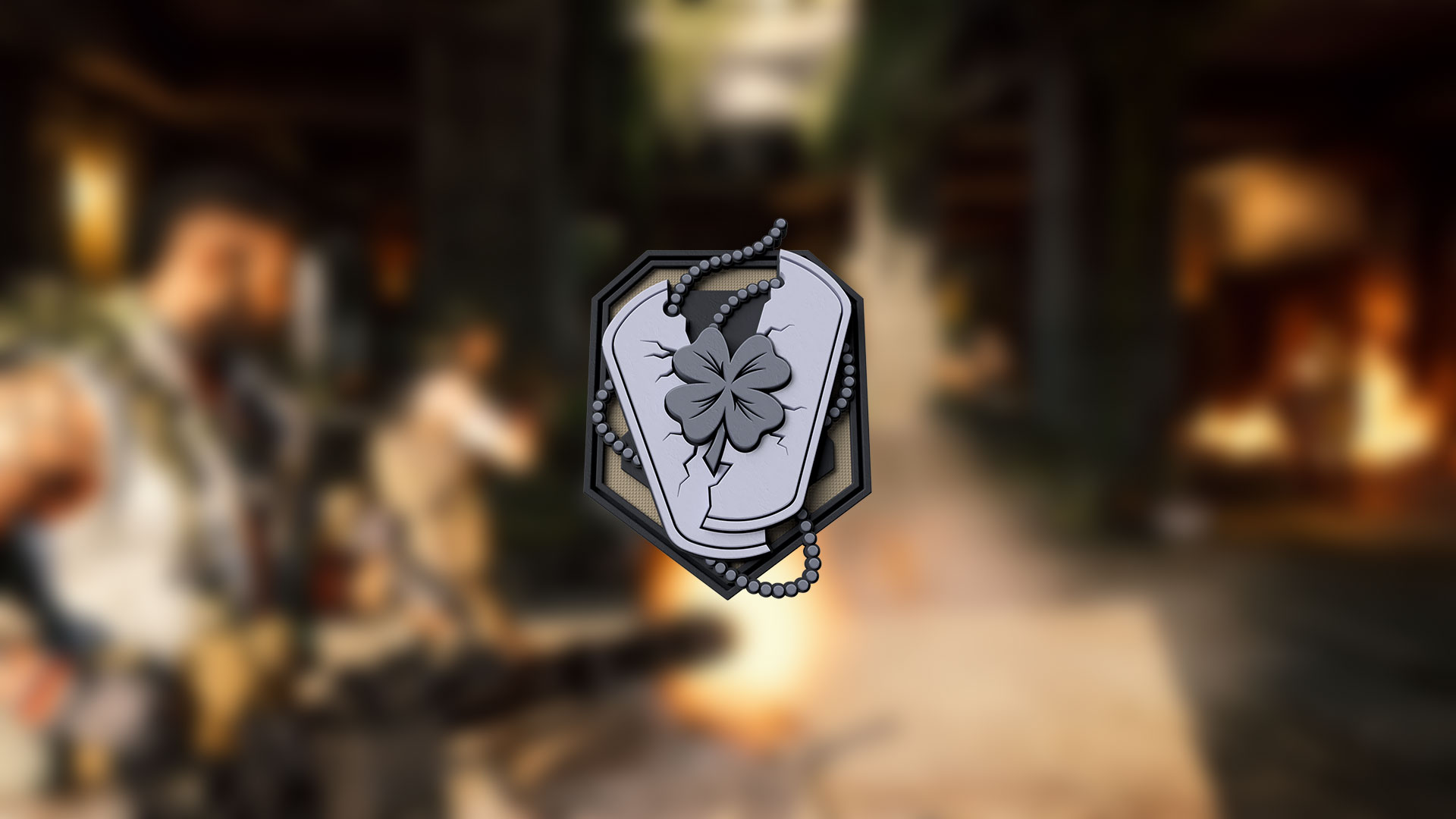 Get lucky with the debut of St. Patrick’s Stockpile, the fan-favorite MP mode coming to Black Ops Cold War with an Irish twist. Players can collect Shamrocks dropped by their enemies and deliver them to the Pot o’ Gold to earn points for their team, or pick up Shamrocks dropped by eliminated teammates to deny enemies the chance to score. First team to reach the score limit wins in this limited-time mode.

St. Patrick’s Stockpile will be available at 10AM PT March 11-18. Be on the lookout for the more traditional Stockpile mode to appear after this week!

Another thing to keep an eye out for: Face Off will move from Featured Playlists to Quick Play to make room for more modes coming later in Season Two. 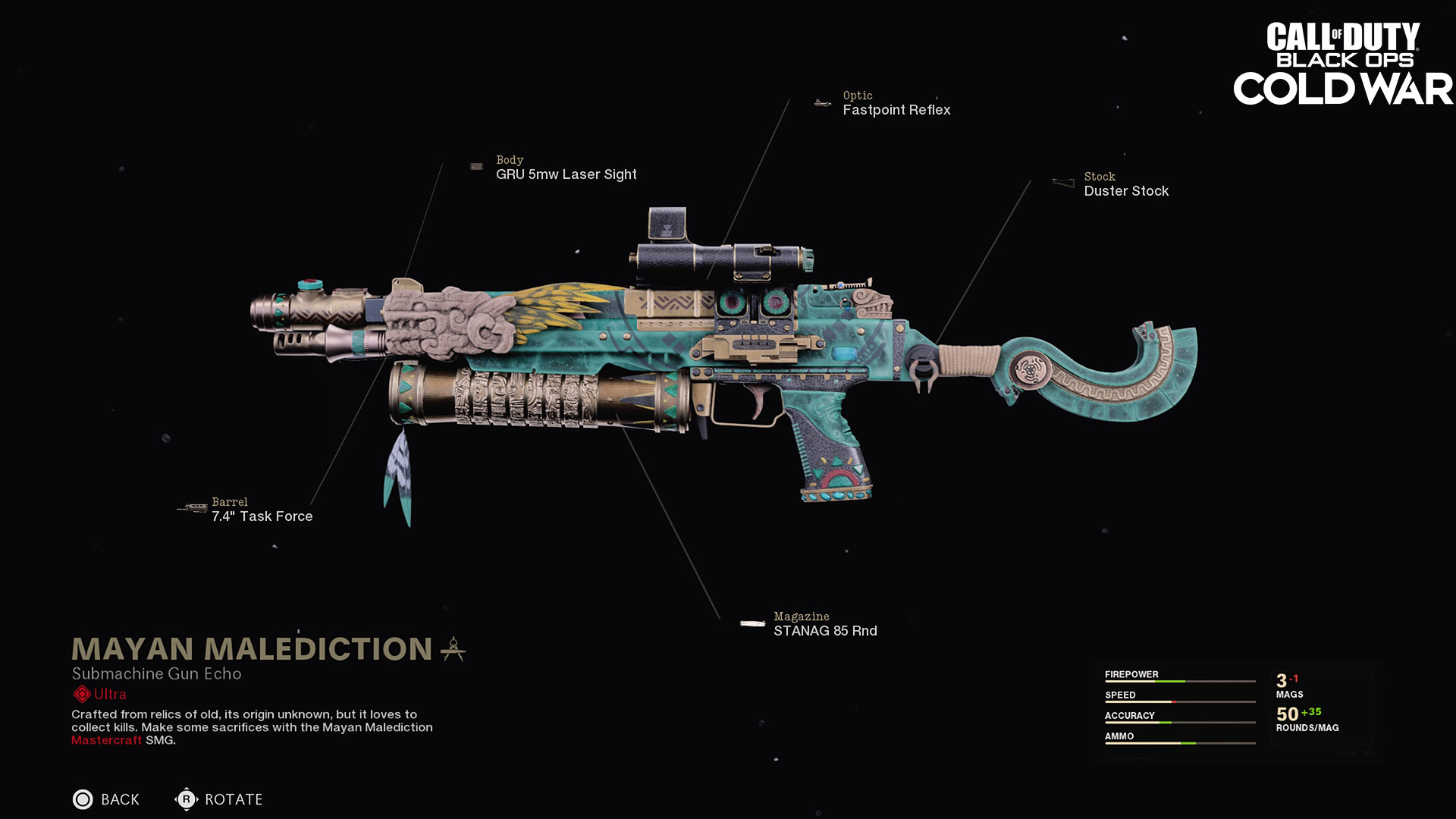 Make sure to take a trip to the Store this week, where you’ll find the Tool of War bundle starting March 11. This Garcia-centric bundle features the Epic “Bunker Buster” melee Weapon Blueprint – the first Blueprint for the latest melee tool for Black Ops Cold War and Warzone – the “Revolutionary” Garcia skin, “Pinch” Reticle, the Rare “Cuban Links” Watch, as well as a new Charm and Sticker. 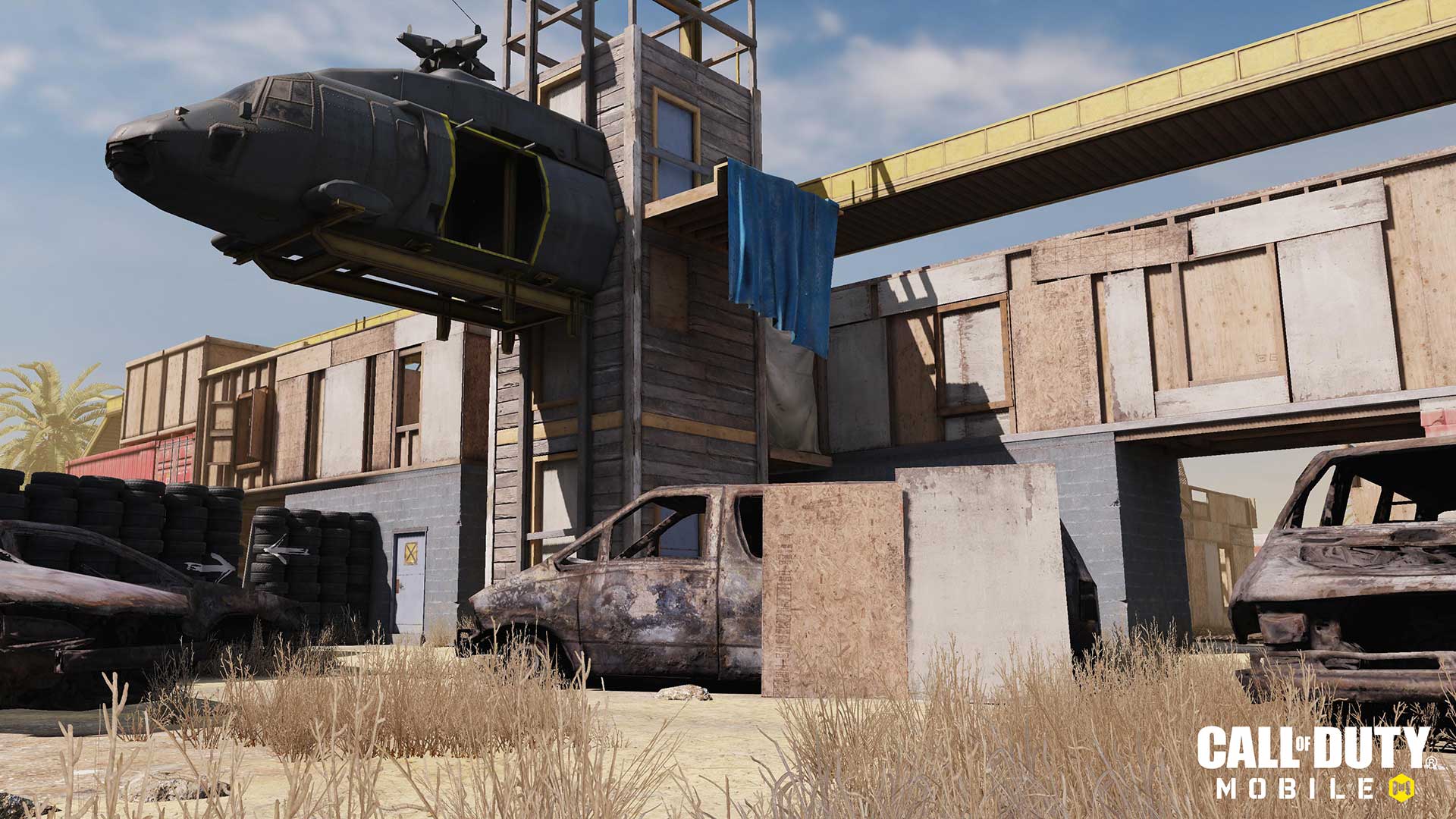 Get ready for the next chapter in Call of Duty: Mobile, Season 2 – Day of Reckoning. Releasing this week, Season 2 brings a bunch of new content, including two classic Multiplayer maps, new unlockable weapons, 3v3 Snipers Only Gunfight, a new Battle Royale vehicle and class, and all-new earnable rewards and Battle Pass content.

Stay tuned to this space for more details about Season 2 – Day of Reckoning! 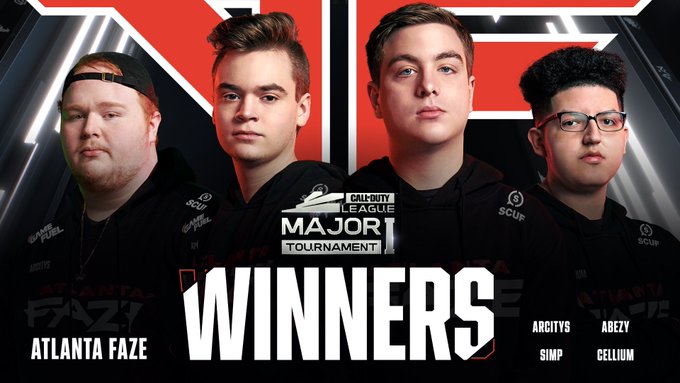 Congratulations to the Atlanta FaZe for winning the first Major of the 2021 Call of Duty League season. The top-seeded Atlanta FaZe defeated the Dallas Empire in a thrilling tournament final, 5-2.

You can watch every match of the Stage I Major on the Call of Duty League YouTube channel.

And don’t forget to sign up for the Stage II CDL Pick’em for a shot to win some cool gear when matches resume on Thursday, March 18 with the Toronto Ultra Home Series.