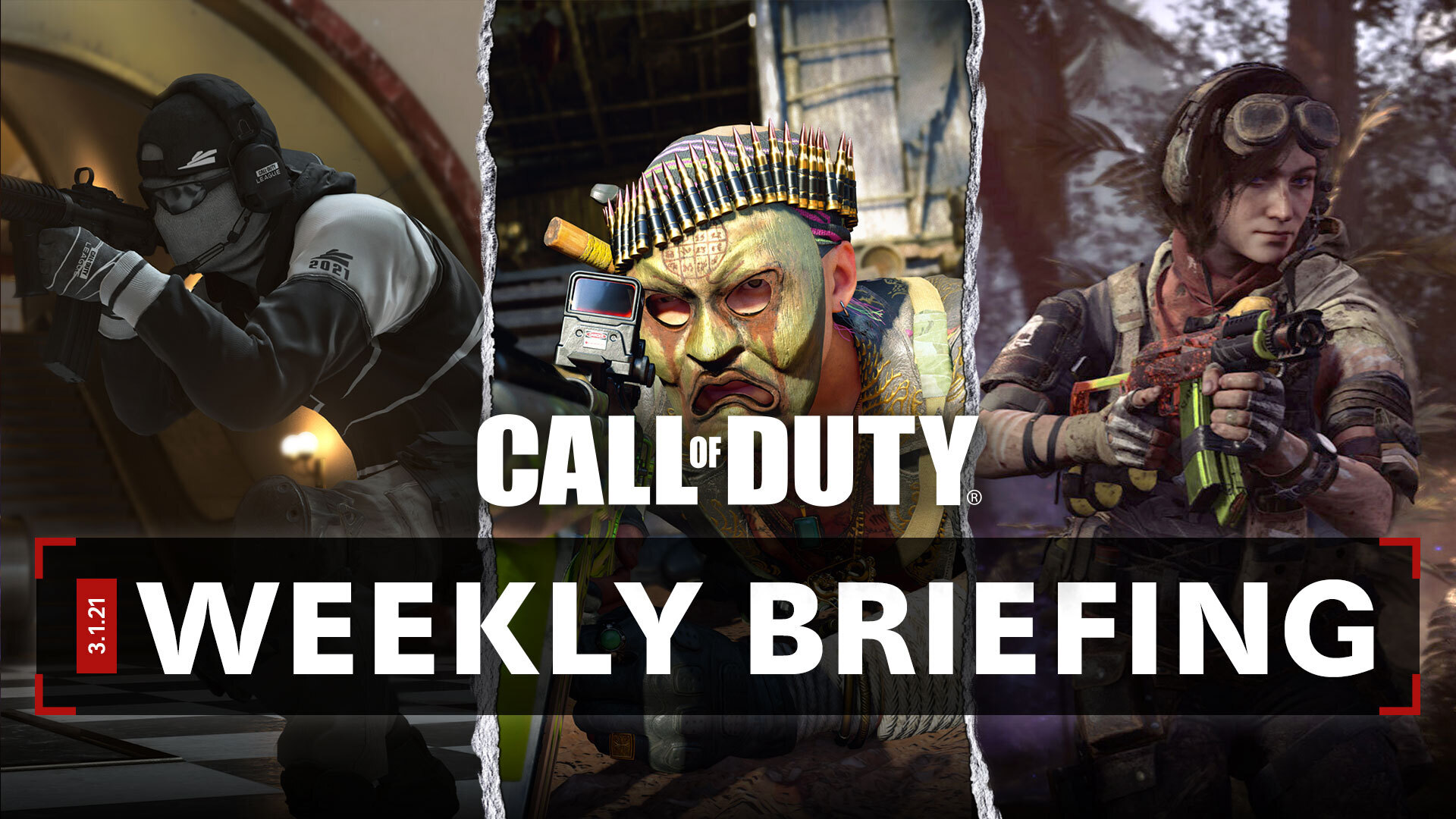 There’s a ton going on in Call of Duty, but none bigger than Season Two of Black Ops Cold War and Warzone, which launched just last week. We’re highlighting a few of the new playlists and bundles you can get right now below.

Also, there are two big tournaments on the horizon. The Toronto Ultra $100K Payout is back on March 1 and 2, while Call of Duty League gears up for its first Major Tournament of the year with all 12 teams competing starting March 3.

Let’s get into our latest intel drop…

With the big launch of Season Two last week, let’s take a look at what players can expect in the week ahead for Black Ops Cold War and Warzone. 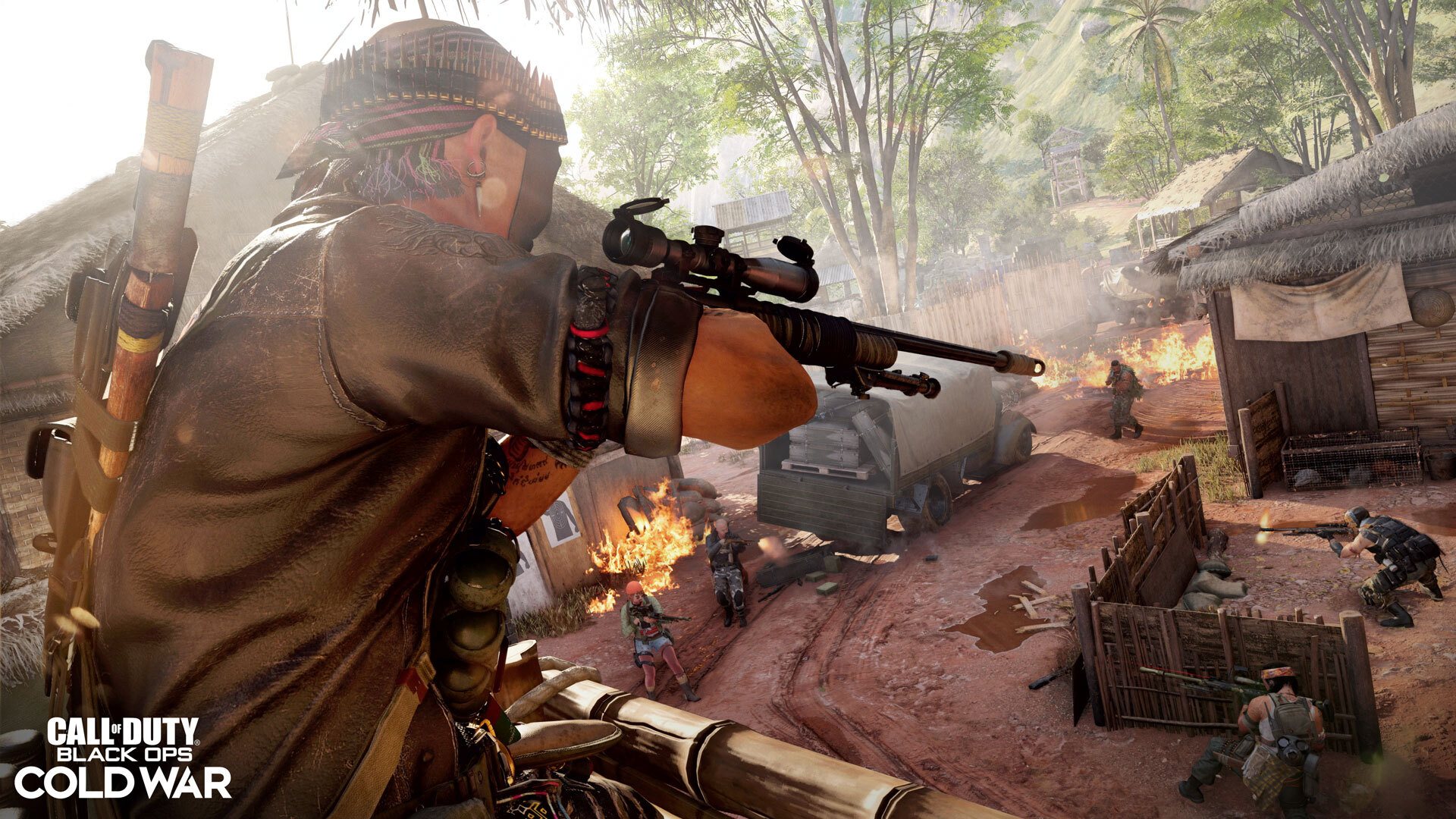 A new MP playlist that’s designed to keep the action non-stop, both in and out of your matches.

Players can jump into games of Team Deathmatch, Domination, Kill Confirmed, and Hardpoint on the game’s smallest and fastest maps, including Apocalypse, Nuketown ’84, Crossroads Strike, Raid, Express, and Garrison.

But the game’s rules have been tweaked to keep the action moving at a rapid pace, starting with a constant radar sweep that pings the map throughout the match.

Oh, and the Ghost Perk will be disabled, so you’ll be detectable at all times. Also, the time between matches will be reduced to get players back into the action as fast as possible. Good luck! 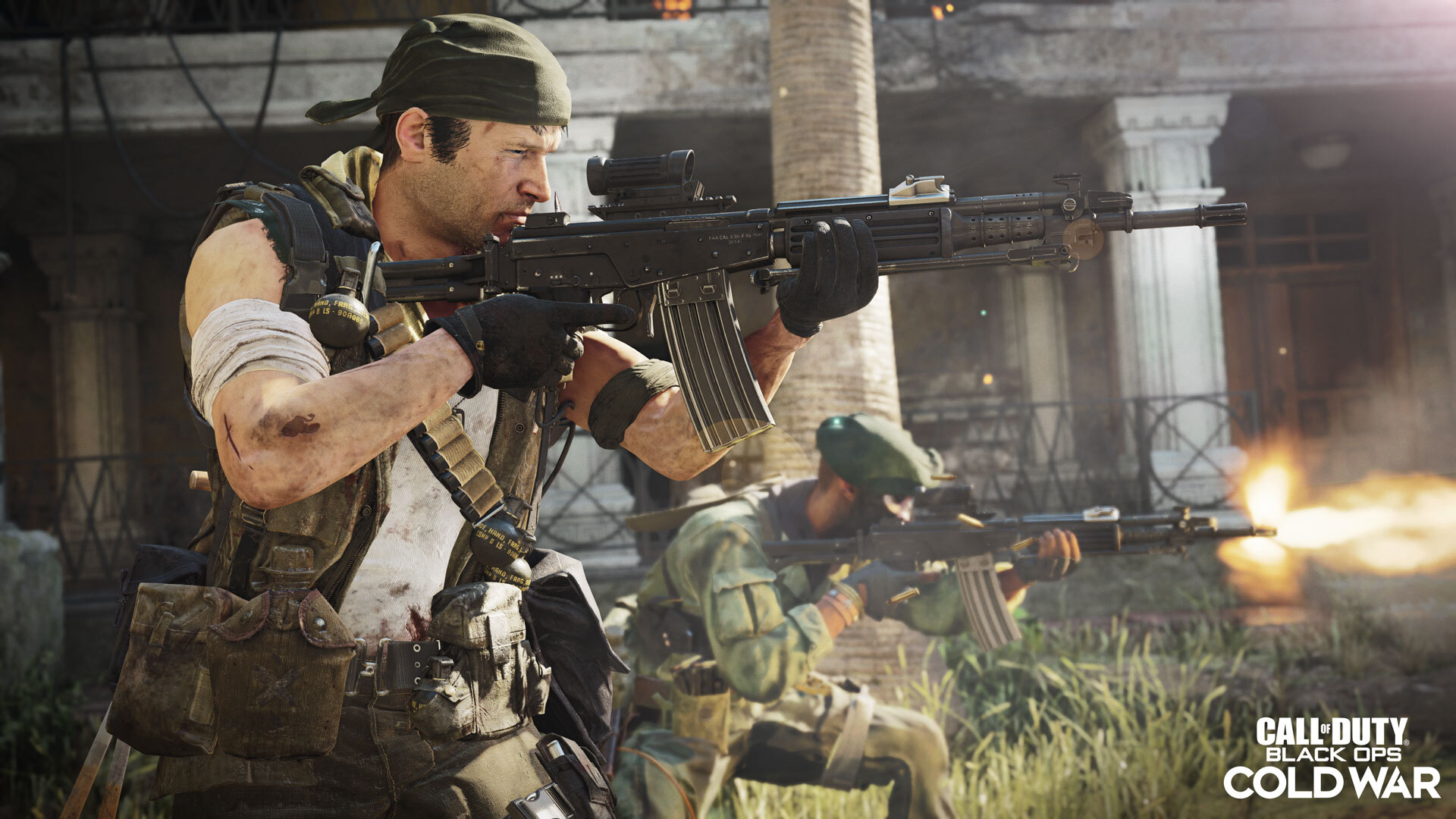 Keep testing your gunfighting proficiency with the free-for-all fan favorite Gun Game mode, available since Season Two’s launch. Progress through 20 weapons and become the first player to get a kill with all of them.

Aggressive Operators will want to jump over to Apocalypse 24/7, a small-to-medium sized map set in a jungle cartel base in the heart of the Golden Triangle. Of course, perennial favorites like Nuketown 24/7, Face Off, and more are also included in this week’s Featured Playlists, so there’s plenty of modes and maps for players to choose from. 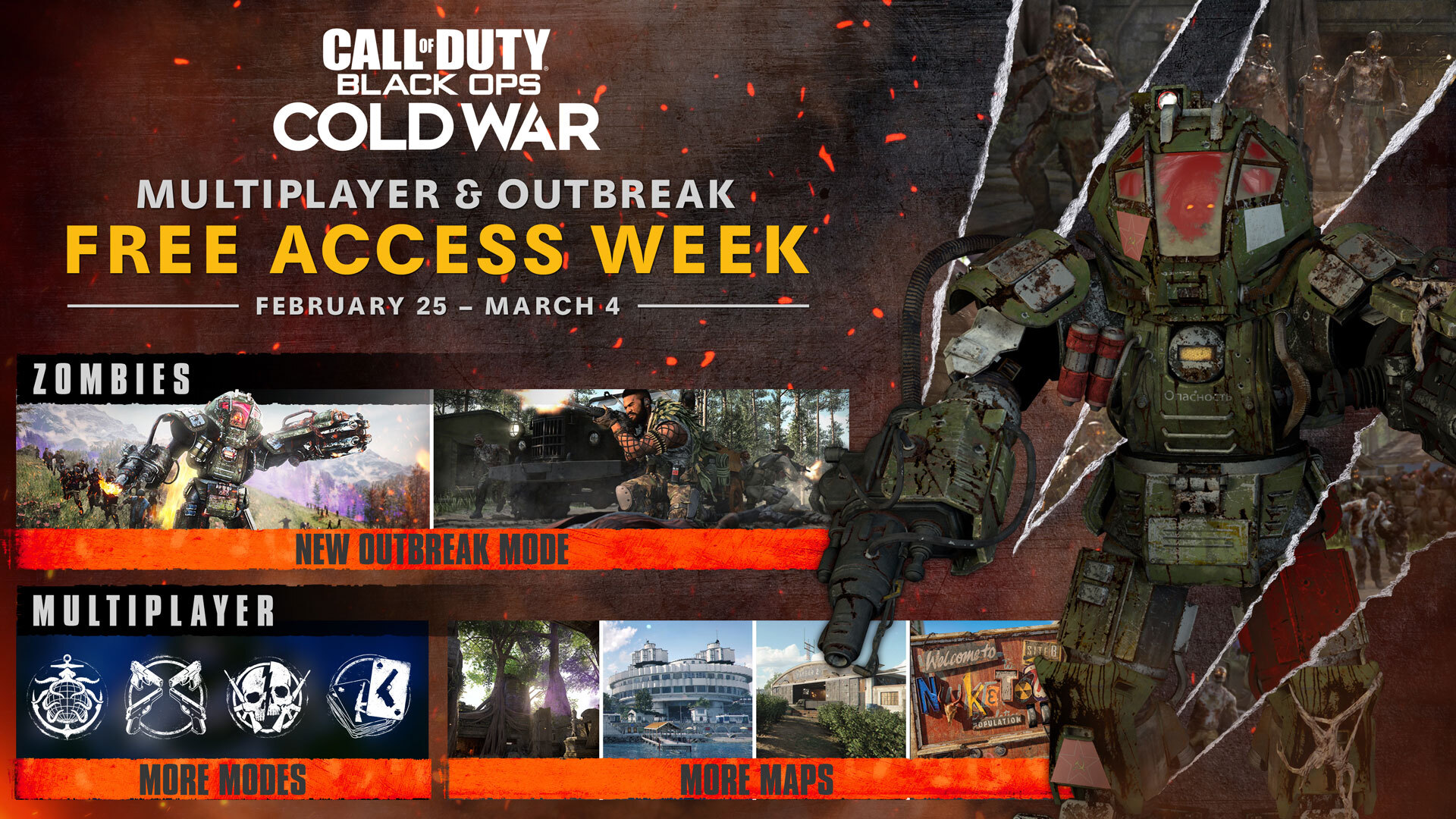 With Adler M.I.A. and the undead threat reaching epic proportions in the Dark Aether story, we’re calling on all Operators to join the fight in Call of Duty: Black Ops Cold War.

Available from now to Thursday, March 4 at 10 am PT, you can play a selection of Multiplayer and Zombies content, including the all-new Outbreak experience, for free as part of the game’s new Free Access Week.

This is a perfect opportunity to enjoy the next generation of global combat if you have yet to own Black Ops Cold War, as this Free Access Week serves up some of the new maps, modes, weapons, and more that were released at the launch of Season Two.

For more information, be sure to read this blog. 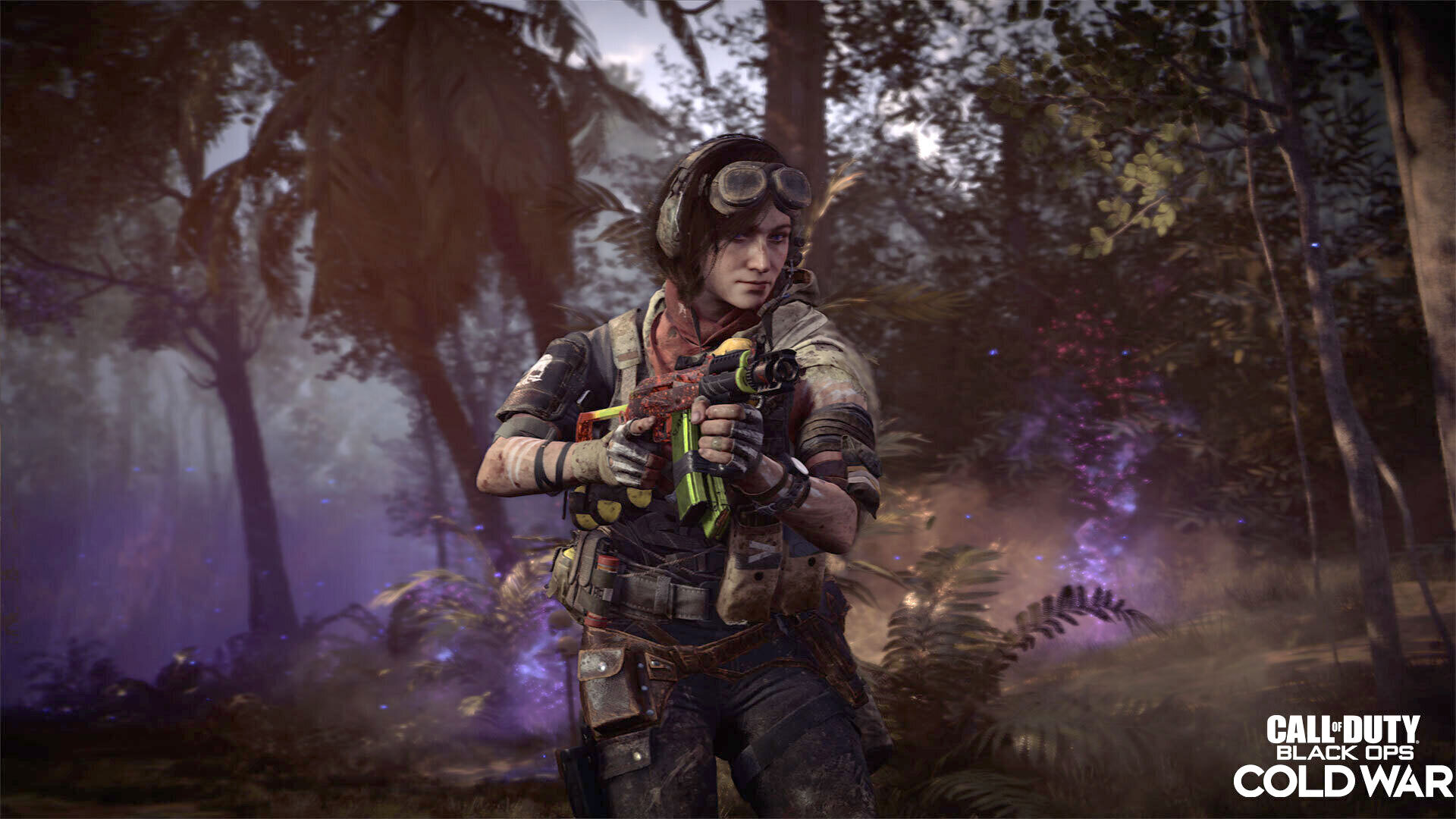 Make sure to head to the Store this week, where you’ll find the Maxis Operator Reactive Bundle starting March 4. Full details of the bundle can be found in the Season Two Battle Pass blog, and highlights include Samantha Maxis as a playable Operator and two Weapon Blueprints: the Ultra-rarity “Z-74u” Reactive SMG Blueprint and the Legendary “Neutralizer” shotgun. 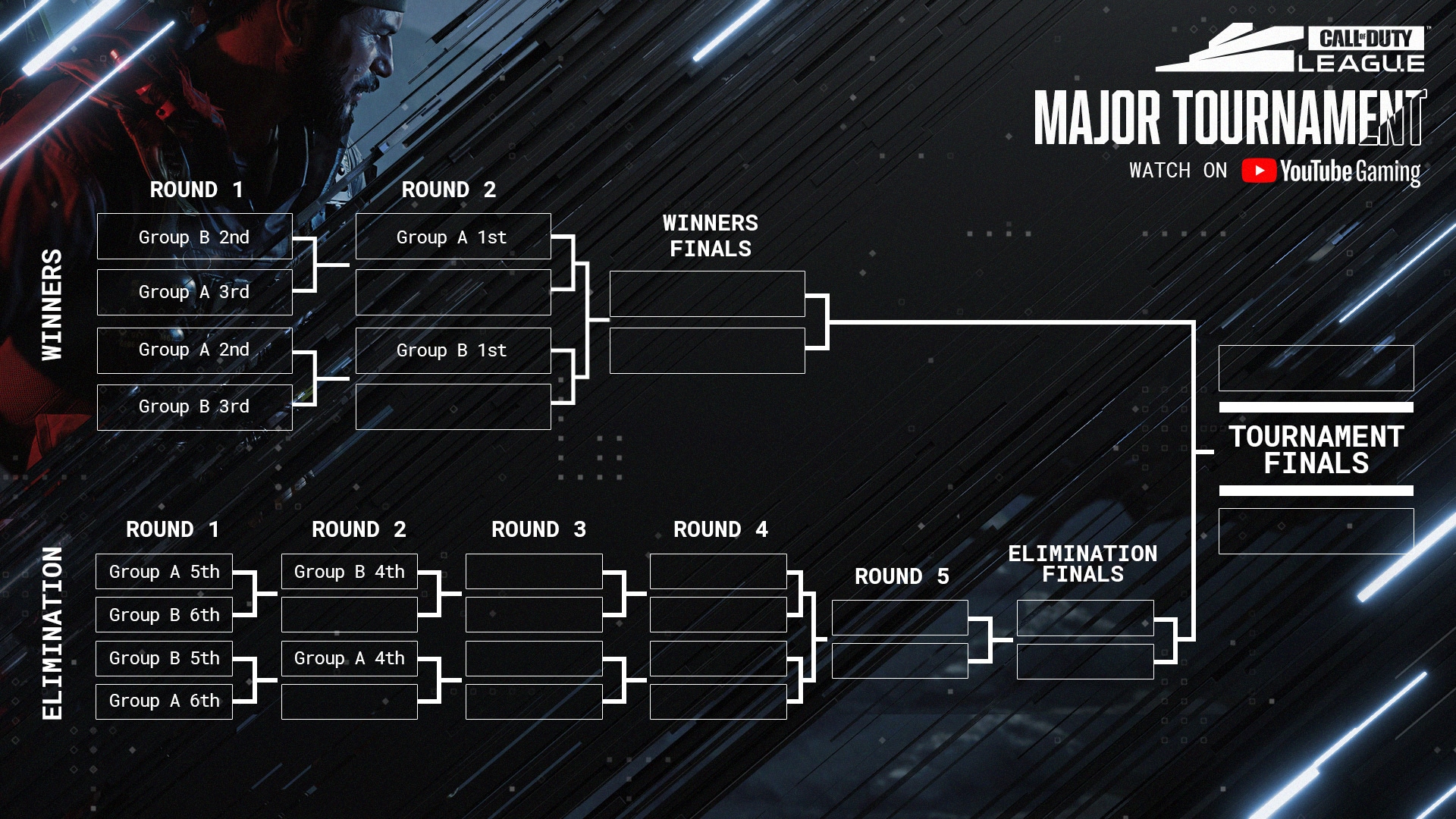 Get ready for the first Major I Tournament of the 2021 Call of Duty League Season!

All 12 teams will compete in Major I Tournament matches that will get started on Wednesday, March 3, at 12PM PT/3PM ET/7PM GMT, all culminating with the Major I Final on Sunday, March 7.

All games will be live and on demand on the CDL YouTube channel and the CDL website. 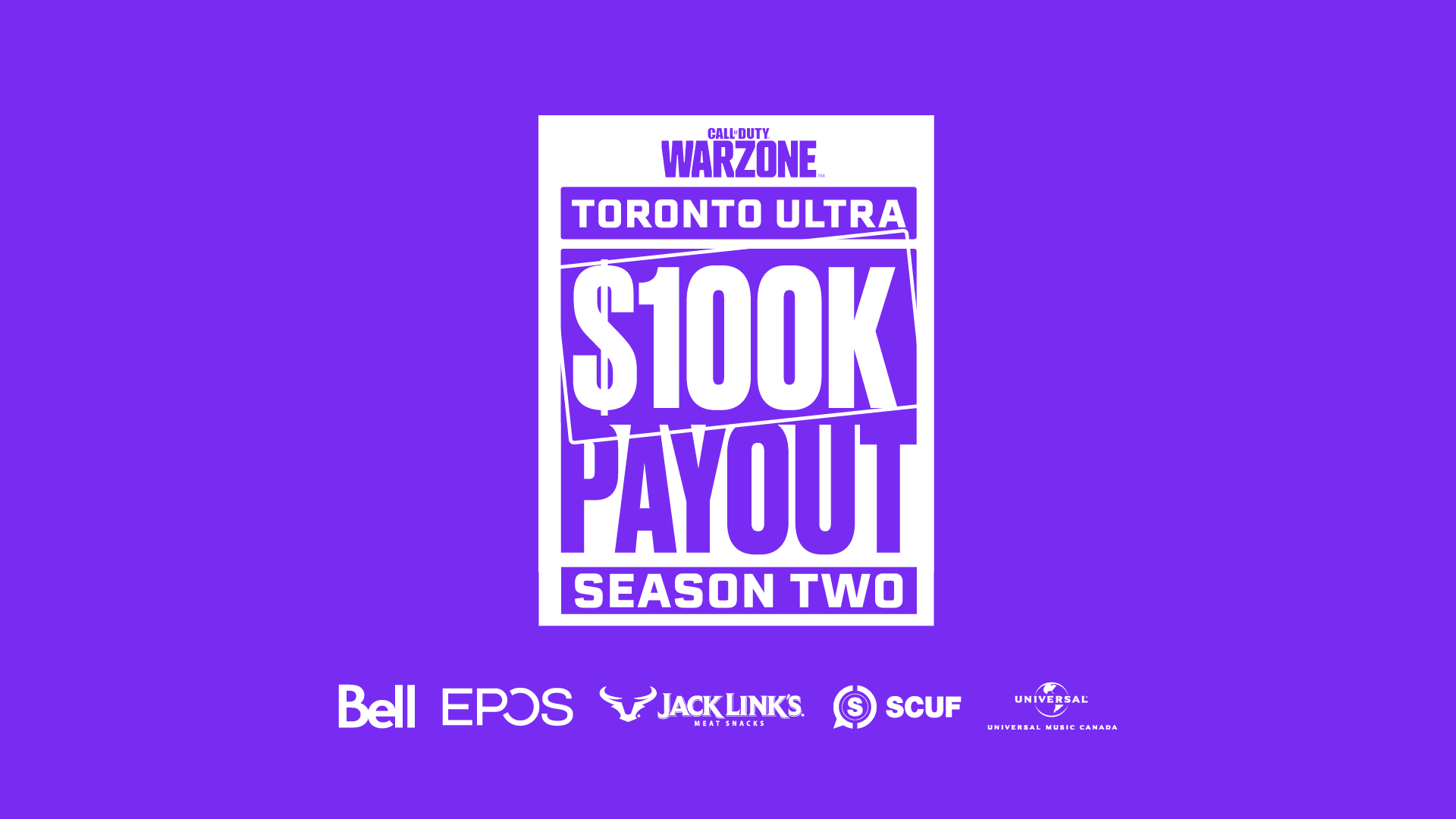 On March 1 and 2, the Toronto Ultra $100K Payout is back for Season Two of competitive Warzone with lots of your favorite players and streamers battling it out for a $100,000 pot. Tune in both days at 10AM PT/1PM ET on the Call of Duty Twitch channel.