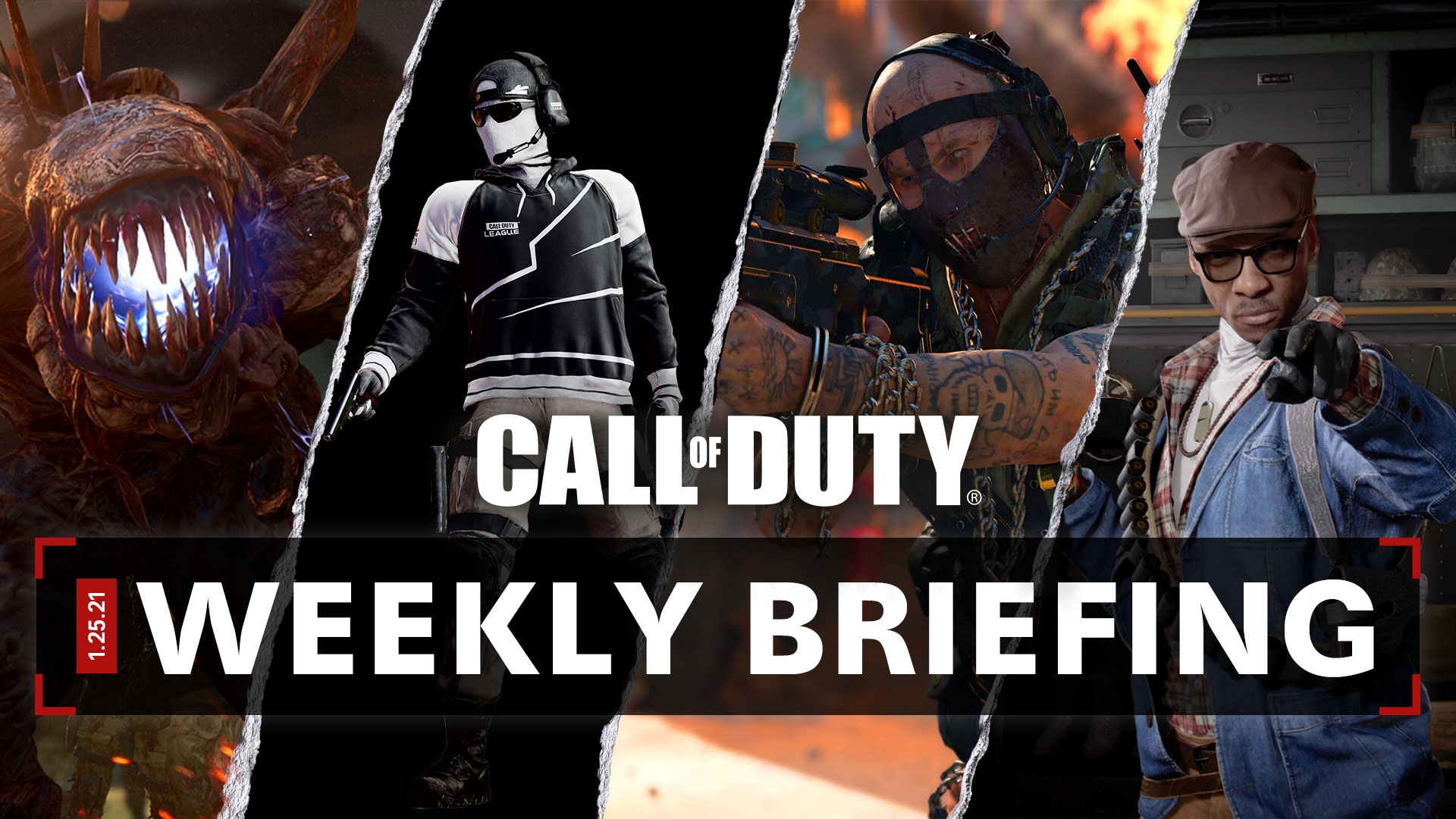 Zombies is about to get a whole lot crazier with a new “Firebase Z” map in Black Ops Cold War on February 4. The brand-new experience builds upon the Dark Aether lore and promises to be jam-packed with new enemies, game mechanics, Easter eggs, and of course, an insane new Wonder Weapon.

There’s also a fan-favorite Gunfight playlist making its return, plus a couple of new bundles that are sure to strike fear in your opponents. Plus, the Call of Duty League is set to launch the 2021 season after the Kickoff Classic from this weekend set the stage for tournament matchups.

Here’s your intel briefing for Call of Duty this week:

Get ready for the next chapter in the Dark Aether story.

The next Black Ops Cold War Zombies map, “Firebase Z,” will arrive February 4th and will be free for all players.

With the destruction of the World War II-era “Projekt Endstation” site after investigating the Dark Aether anomaly in Poland, Grigori Weaver and his Requiem agents now set their targets on the latest outbreak site in Vietnam, code-named “Firebase Z.” Once there, Requiem agents will race against time to rescue Samantha Maxis and exfil from Outpost 25 before it’s too late.

With the new map set to launch next week, keep an eye on Treyarch’s social channels for the latest intel on this all-new Zombies experience. 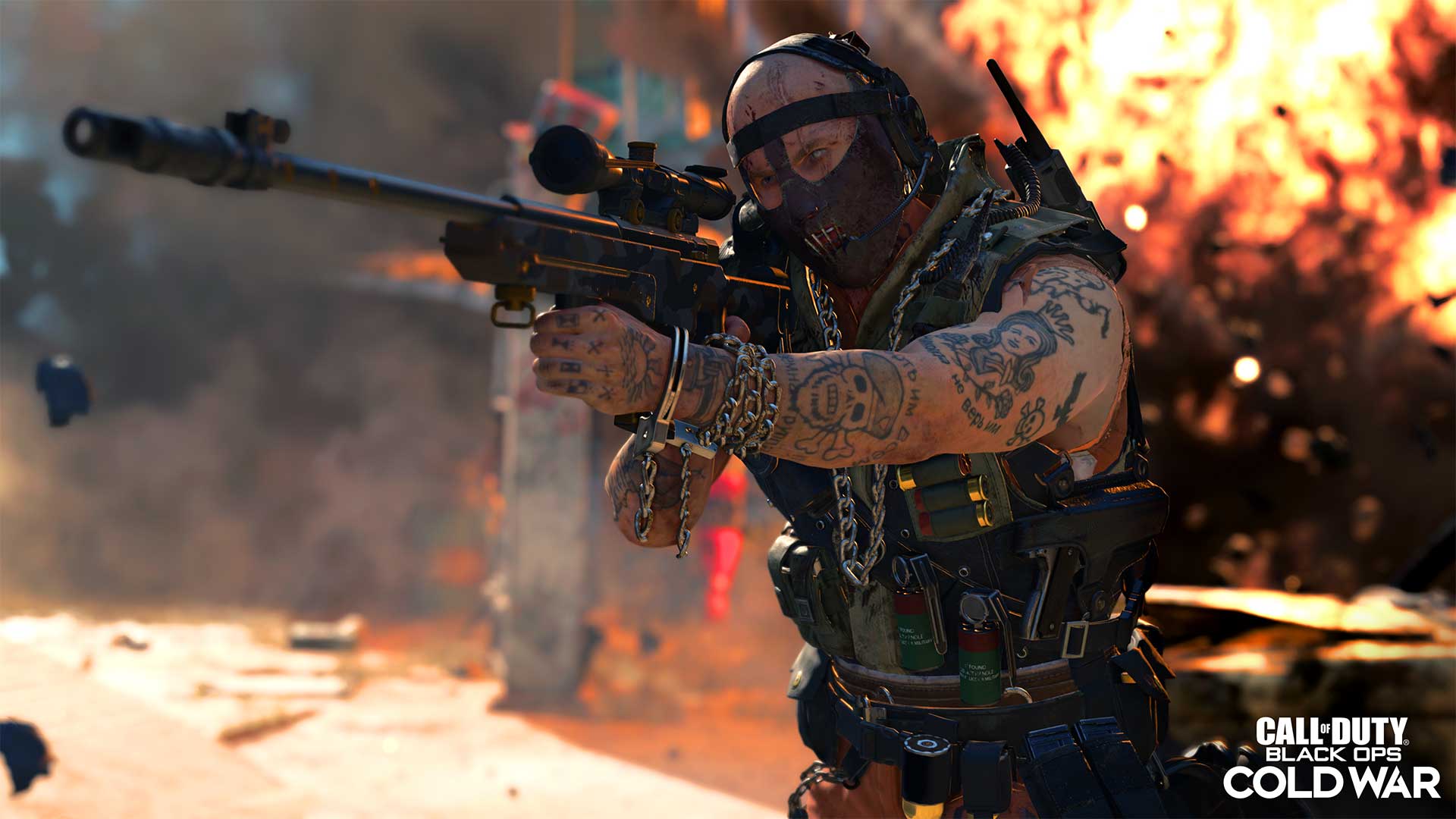 Coming January 28, the popular 3v3 Gunfight playlist returns in Black Ops Cold War. 3v3 Gunfight Snipers Only is exactly what it sounds like: Two teams of three face off with randomized sniper loadouts, and the first team to take six rounds wins the match. Maps include Game Show, ICBM, KGB, and U-Bahn.

And don’t forget, all the fan-favorite playlists like Nuketown 24/7, Face Off, Prop Hunt, and more continue throughout the season! 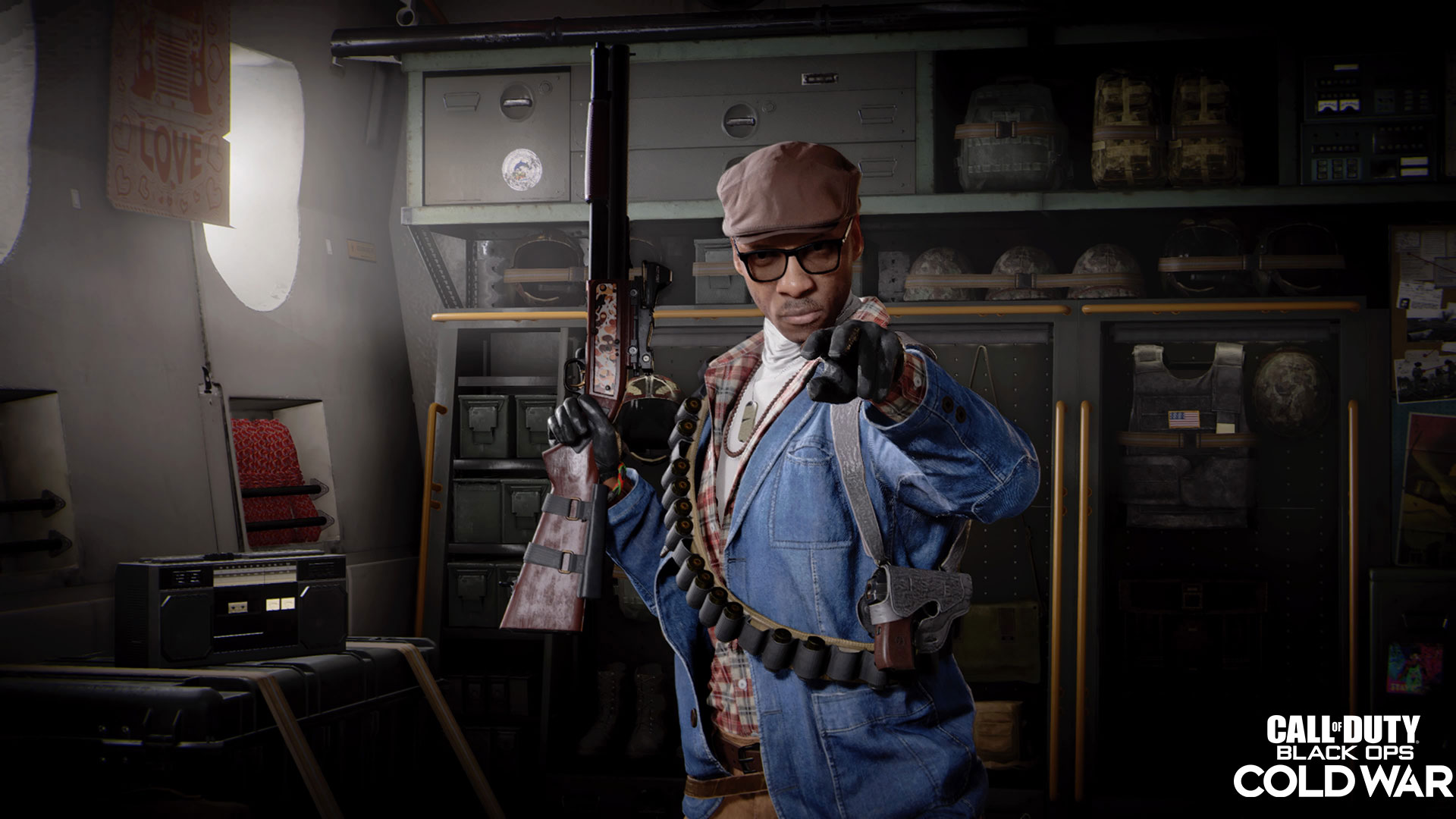 Two deadly bundles, each with their own unique themes, will be available this week. 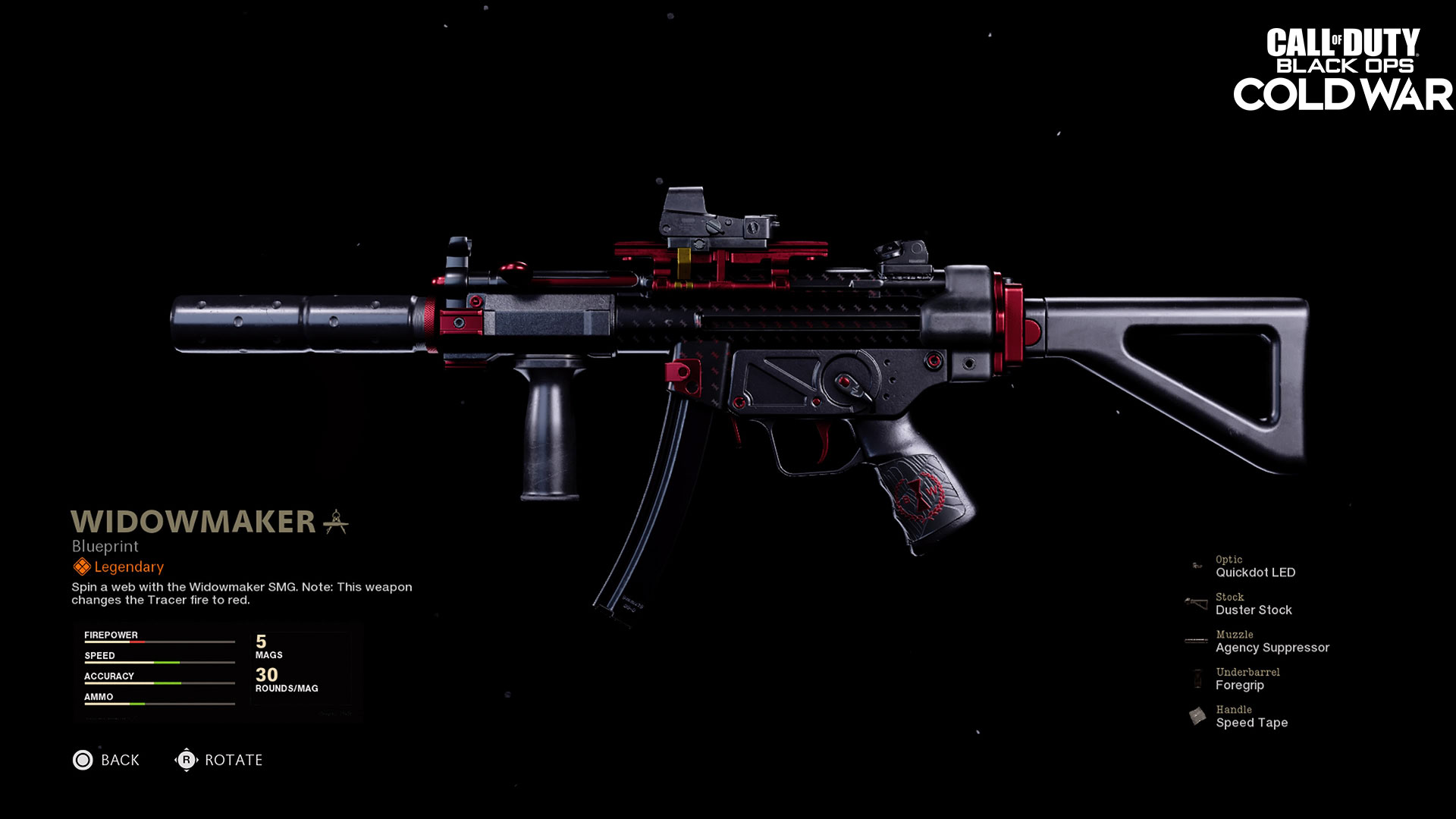 First is Tracer Pack Rouge, a spider-themed bundle for Warsaw Pact’s Portnova. Along with her masked-up Shadow Operator Skin, there are two legendary weapons with red tracer dots – the “Widowmaker” SMG and “Entanglement” tactical rifle – as well as a rare “Lady in Red” charm and “Widow’s Grasp” emblem. The bundle is available in store on 1/28. 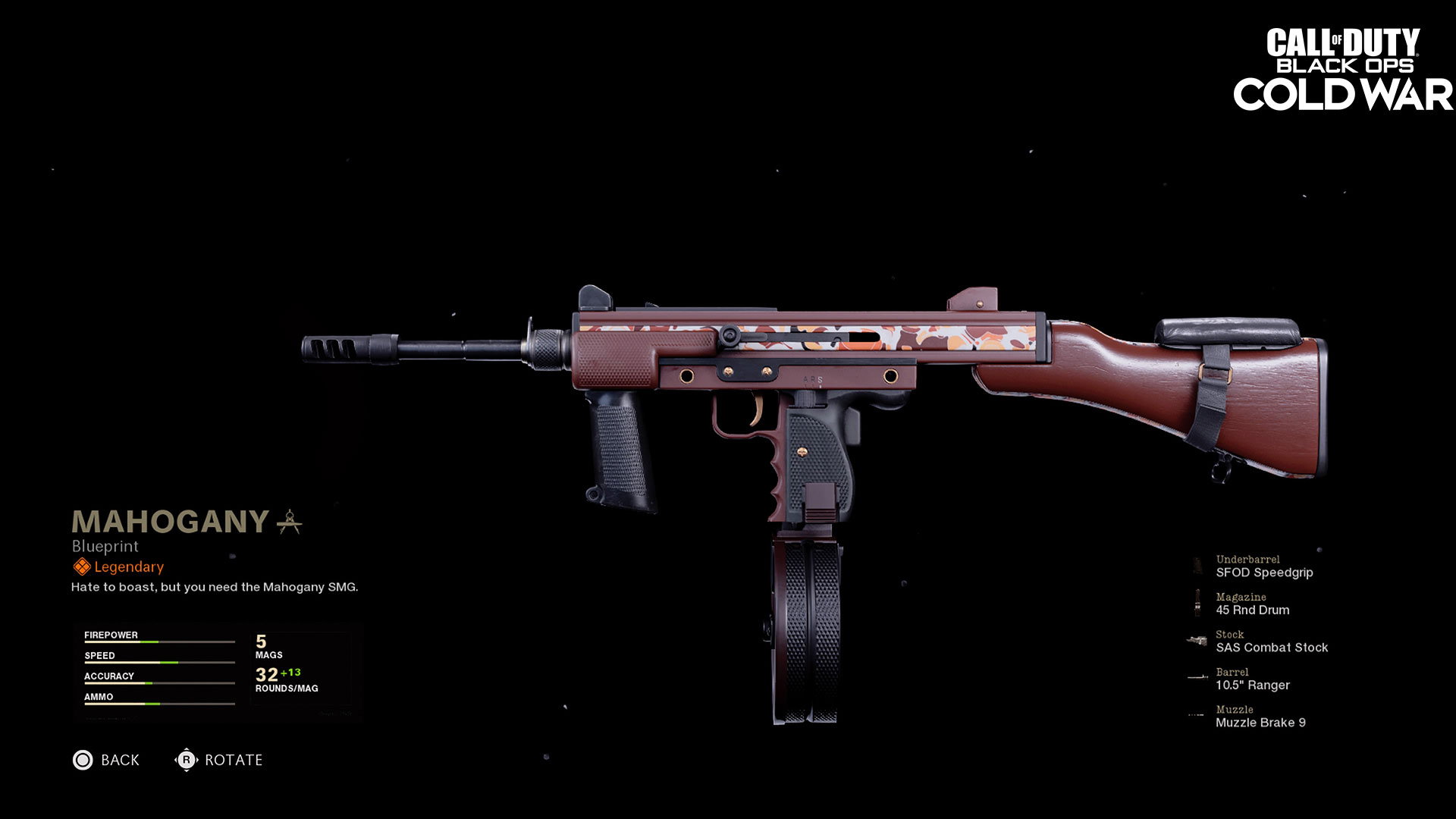 Next is Deadly Grip for NATO’s Sims, which has two Legendary Blueprints: “Mahogany,” a Milano 821 configured with a drum barrel for extra ammo, and “Chestnut,” a Hauer 77 setup destined to end fights quickly. Along with Sims’ streetwise Covert Operator Skin, the bundle also includes two Epic stickers, a glowing “Lionheart” Legendary emblem, a slicing “Shortcut” Finishing Move, and more. Get the bundle in store starting 1/31. 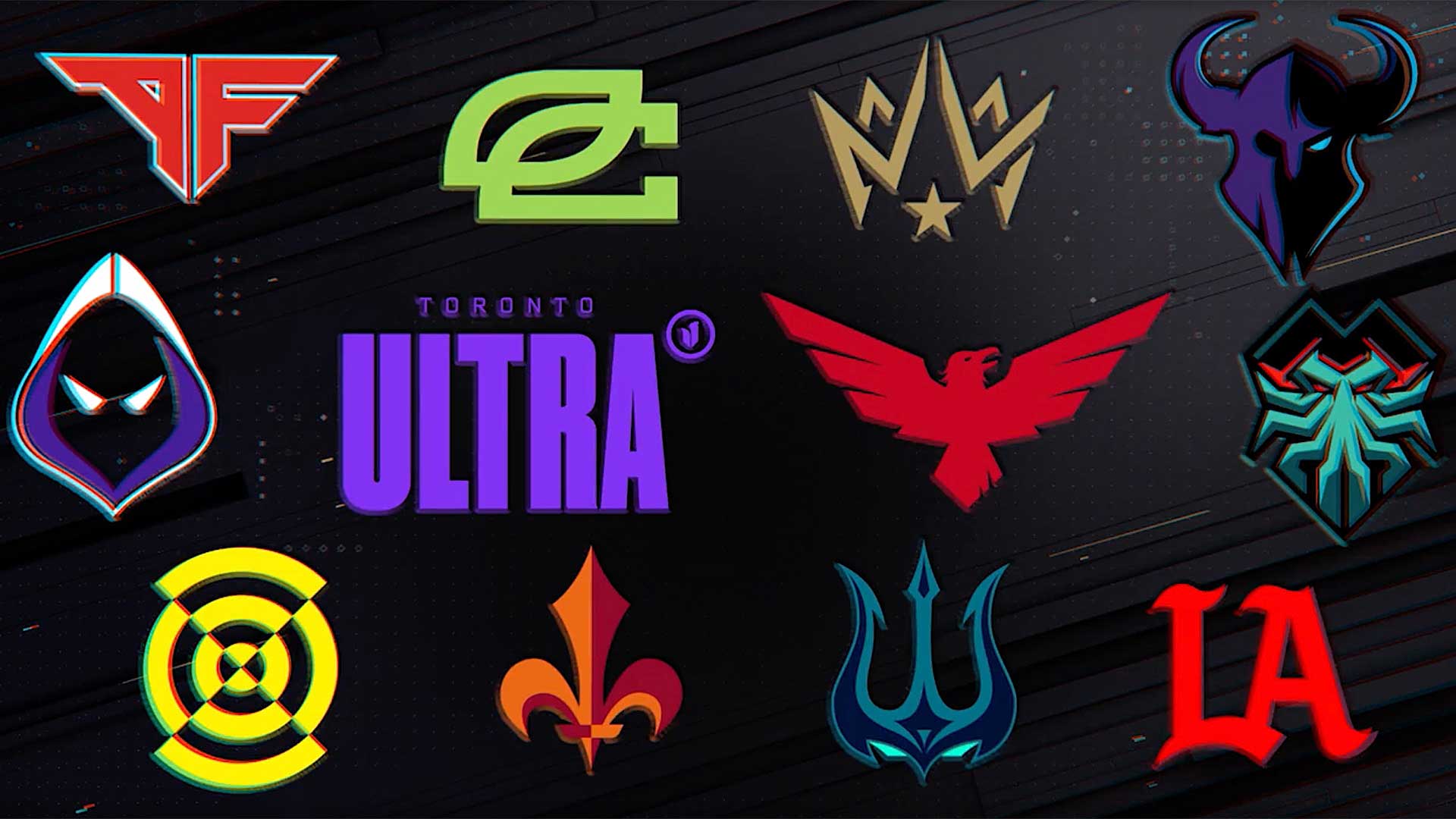 The 2021 Call of Duty League has finally arrived!

In case you missed it this weekend, the Call of Duty Kickoff Classic amped up the excitement with a two-day event featuring six preseason matches as voted on by fans. Right before the highly anticipated Los Angeles Thieves vs. OpTic Chicago match on Sunday, the brand new Group Selection Show laid out the groups and match schedules for Stage 1 of the regular season. 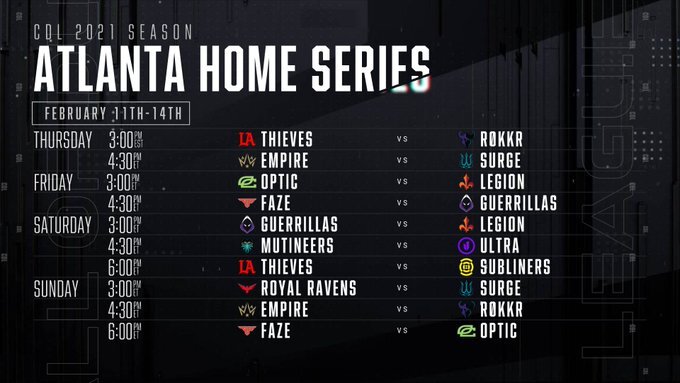 All 12 teams in the Call of Duty League will compete for a total prize pool of $5 million during the regular season and playoffs. The 2021 regular season gets underway with Week 1 matches at the Atlanta FaZe Home Series on February 11-14.

Check out the Call of Duty League page for more details.

Check Out Studio Blogs and Social Media for More Information