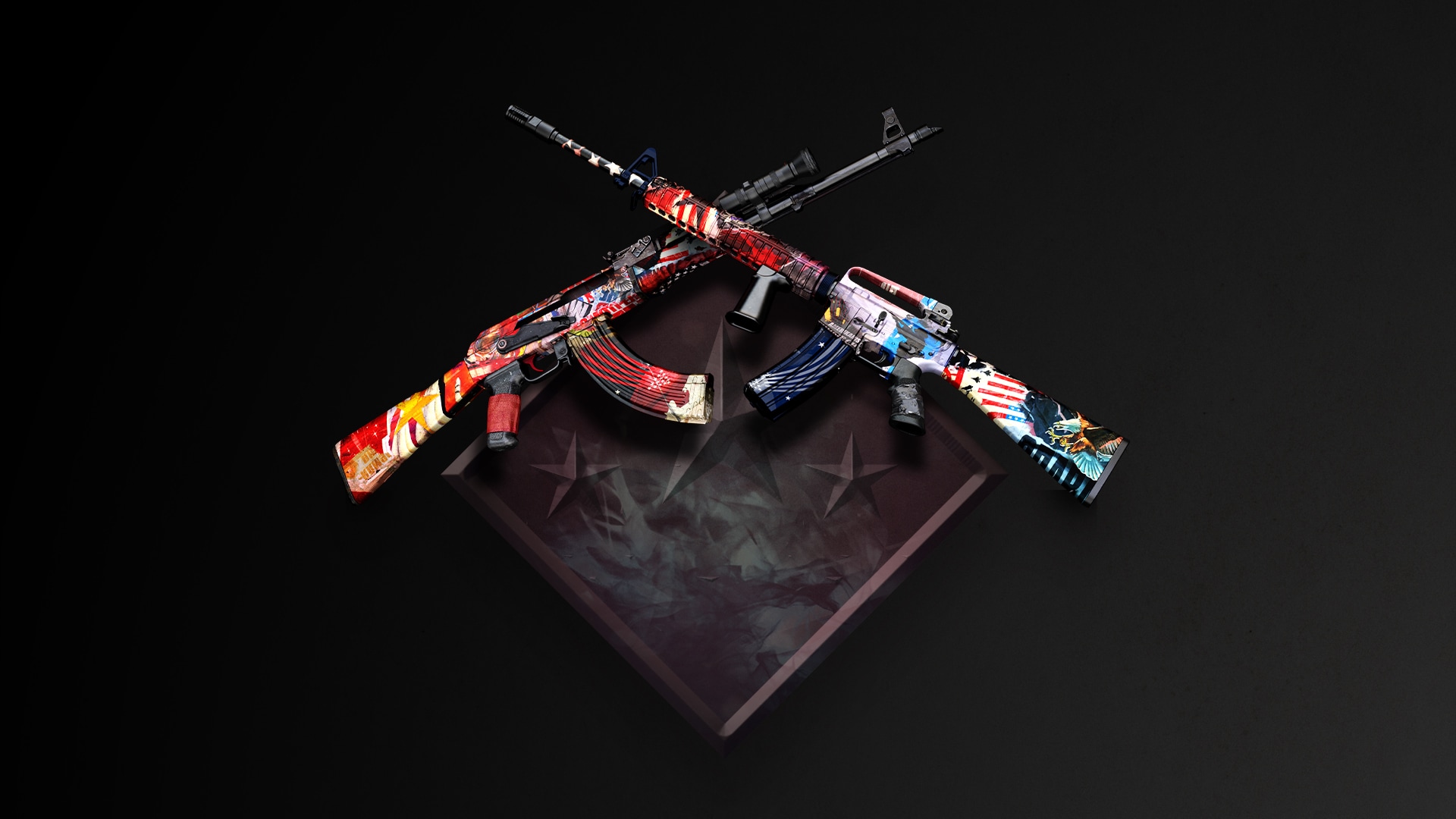 The launch of Call of Duty: Black Ops Cold War is coming soon on November 13th, and if you haven’t pre-purchased it yet, now is the time to do so.

If you pre-purchased the game digitally, you can pre-load it to ensure it’s ready to go at launch.

Also, when you pre-purchase or buy the game, you’ll get two free Weapon Blueprints available the second you start the game through the Confrontation Weapons Pack.

Here are the details for that pack, as well as when pre-loading is available over the next week:

Representing the U.S.S.R. is the Iron Curtain, an Assault Rifle based on an iconic Soviet heavy-hitting weapon. The other Blueprint, the Western Front, is a three-round burst Tactical Rifle with plenty of patriotic flare. Both Blueprints will include five pre-configured attachments, allowing you to experiment with these attachments before they are unlocked organically on that specific weapon.

These two Blueprints can be found and equipped through the Create-a-Class section of the Loadouts menu. 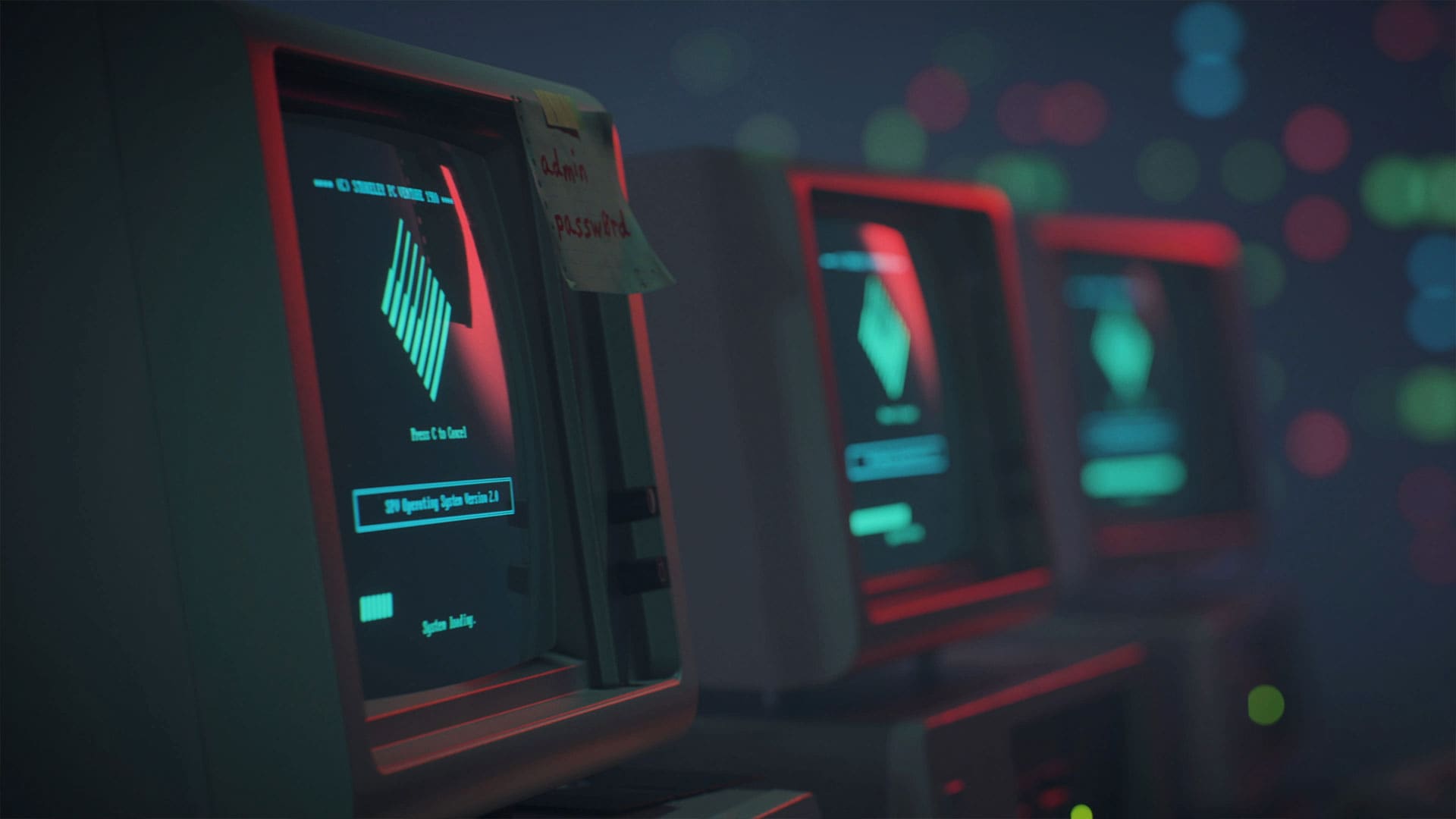 When you pre-purchase Black Ops Cold War through Battle.net, you’ll be able to pre-load so you’re ready to start playing right at launch. Pre-load will start on November 10th at 10AM PT.

Black Ops Cold War can be found under “Partner Games” in the Battle.net Launcher. 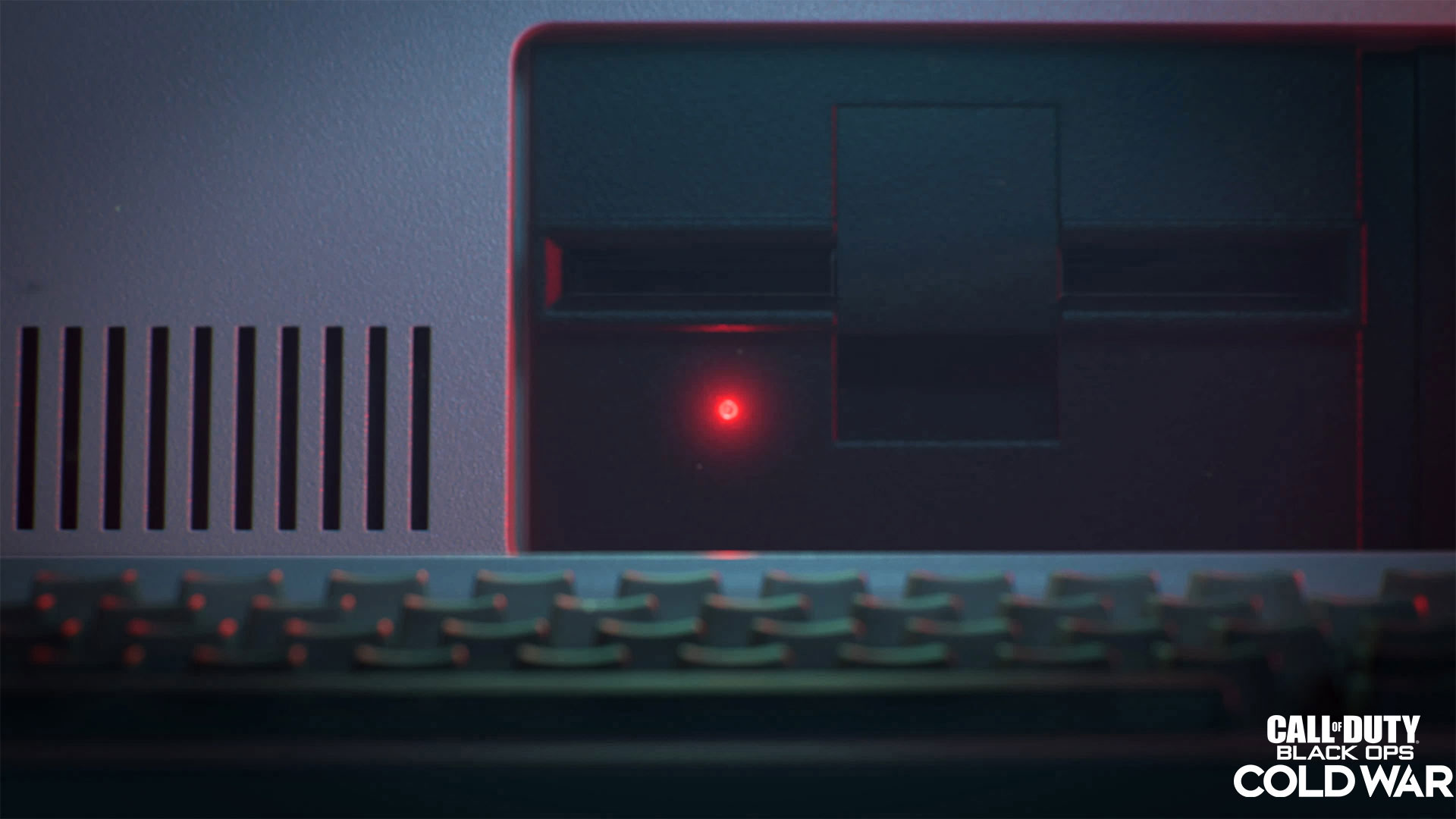 In order to pre-load Black Ops Cold War, you must have the following free drive space on your platform: