Call of Duty: Modern Warfare 2 Campaign Remastered is now available on Battle.net. Whether you lived it back in 2009 or you’re coming in fresh, now’s your chance to experience one of Call of Duty’s most intense and memorable single-player story campaigns in high definition and with the latest audio advancements.

You can purchase the game now through the Blizzard Shop and get the full story experience along with support for 4k resolution, ultrawide monitors, and an uncapped framerate so that you can dive into the action with the greatest visual fidelity. 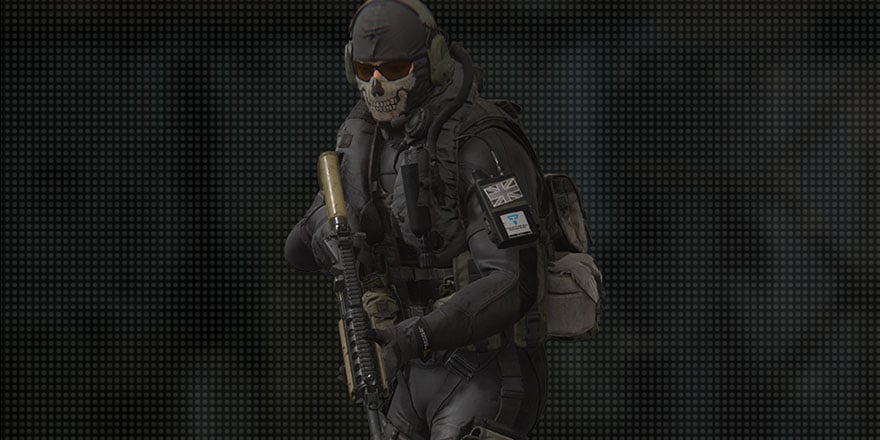 Free with purchase, the Underwater Demo Team Classic Ghost Bundle adds new content for immediate use in Call of Duty: Modern Warfare Multiplayer, Special Ops, and Warzone*. This bundle includes the UDT Ghost Operator skin, turning Modern Warfare’s version of Ghost into the one seen in the mission “The Only Easy Day…Was Yesterday” from the Modern Warfare 2 campaign. Additionally, unlock the “Task Force” and “One For One” weapon blueprints, a weapon charm, a finishing move, a calling card, an emblem, an iconic voice clip for Ghost, and two Battle Pass tier skips.

From basic training in S.S.D.D. to the thrilling climax of Endgame, the fate of the world is in your hands as you accompany Task Force 141 alongside fan favorites Captain John Price, Gary “Roach” Sanderson, and Simon “Ghost” Riley. Be prepared to fight the enemy on all fronts to stop an ultranationalist threat from taking over the world. You might even recognize a few locales in the remaster that were brought into Call of Duty: Warzone.