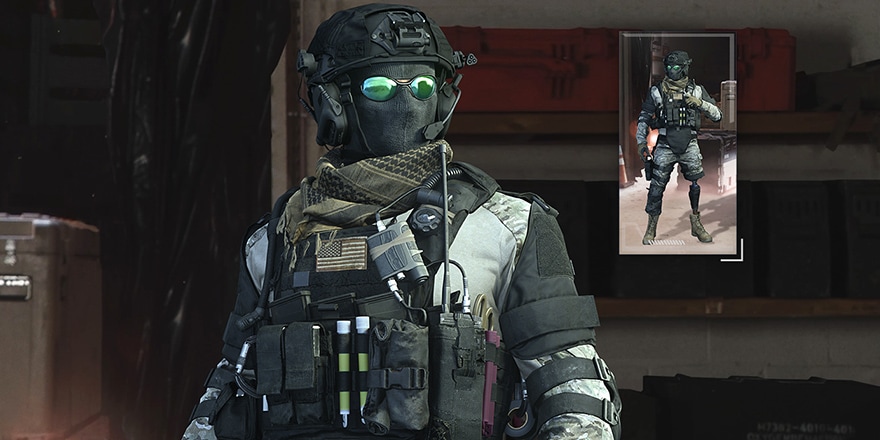 Introducing the best in the business: the Operators of Modern Warfare®.

Alex, one of the main heroes of the game’s Campaign, is a CIA-turned-Warcom ground branch asset who went AWOL to join local resistance fighters. After exhausting multiple options, Captain John Price calls for Alex to return to the field to reinforce Simon ‘Ghost’ Riley.

Operators are unique characters—each with their own backstory, nationality, character dialogue, character skins, and cosmetic customization options. In Multiplayer they do battle, but in Special Ops they put aside their differences to work together as part of the Armistice global taskforce. You can also play as your favorite Operator in Warzone, a massive combat experience from the world of Modern Warfare.

At the main Operators menu screen, you have the option to choose either Coalition or Allegiance as your favorite faction, or to remain neutral and not favor a side. When you queue up into a match, your team may be chosen based on your preferred faction. This may not always occur, based on available players and other factors. If you don’t select a favorite, your faction is randomly assigned.

Here’s a look at the newest addition to the Coalition Operators.

For more on Alex, check out his full bio from the Campaign, here, then round out your expertise by reading up on the previously released Coalition Operators.