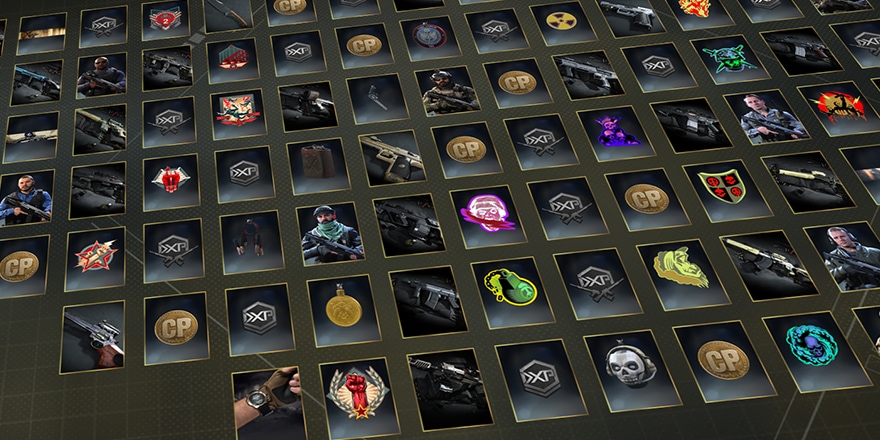 The Season Two Battle Pass is packed with content you can earn for a limited-time, such as Operators, Operator missions, and weapons. With items that any player can unlock through gameplay at free tiers, including two new, free weapons and the return of an iconic playable Operator, Ghost, the Battle Pass system has something for everyone.

Better yet, all Call of Duty: Modern Warfare and free-to-play Warzone users have access to the same Battle Pass system offering unified progression, so players can unlock tons of gear and weaponry by playing Multiplayer, Special Ops, or Warzone!

Read on to see why you should finish your Battle Pass before April 7.

Weapon Blueprints - Fit for the Fight: Here are a few stand-out weapon blueprints that are only available in the Battle Pass:

Operator Skins - Unlock Operators in Warzone: There are 10 Operator-themed tiers in the Season Two Battle Pass in addition to Ghost at Tier 0 and Tier 100. Each offers a new Operator skin and an Operator mission that unlocks more skins and XP upon completion. Anytime you acquire a new Operator skin, you unlock the associated Operator for play if not already owned. Get more insight on how to unlock Operators for Warzone.

What Are You Waiting For?

The Season Two Battle Pass won’t be around much longer, but the gear you unlock this Season will stay with you forever. Learn more about the Battle Pass system here.