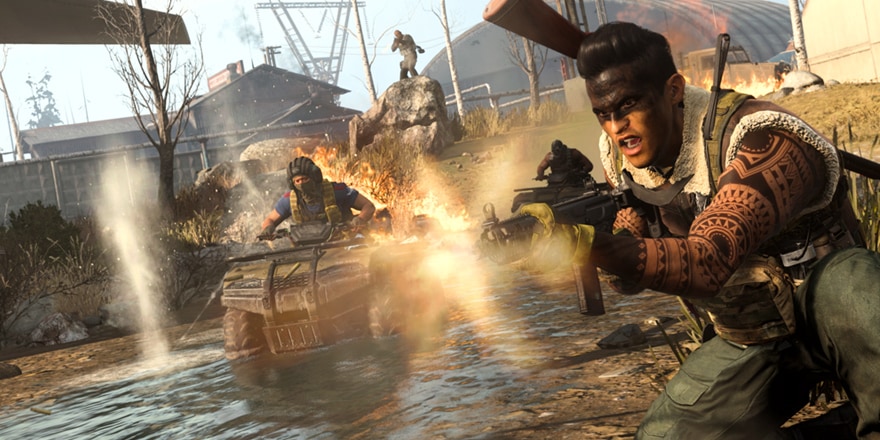 Introducing the best in the business; the Operators of Modern Warfare.

As Talon and his faithful dog Indiana join the action with their own bundle, we wanted to give you a refresher on all the elite Coalition Operators.

Each Operator has their own backstory, nationality, dialogue, skins, and cosmetic customization options. In Multiplayer, they do battle, but in Special Ops, they must put aside their differences and work together as part of the Armistice global taskforce. You can also deploy as your favorite Operator to the ultimate theater of war in Warzone, a new, free to play experience from the world of Modern Warfare.

At the main Operators menu screen, choose either Coalition or Allegiance as your favorite faction or remain neutral and not favor a side. When you queue into a match, the game will try to put you on the team that matches your preferred faction, factoring in available players and other game elements. If you don’t select a favorite, your faction is randomly assigned.

Here’s a look at all of the Coalition Operators alongside Talon, who is now available in Store and ready to join the fight.

Background: Canadian Special Forces. Raised by a blended First Nation family in Ontario. Recommended to Warcom after serving with Griggs in Urzikstan. Earned commendations in daring midnight raid of an AQ encampment.

Get insight on the previously released Coalition Operators in this blog.

No matter who you choose, it’s up to you to lead them to victory in Multiplayer… Or to stop the threat in Special Ops.