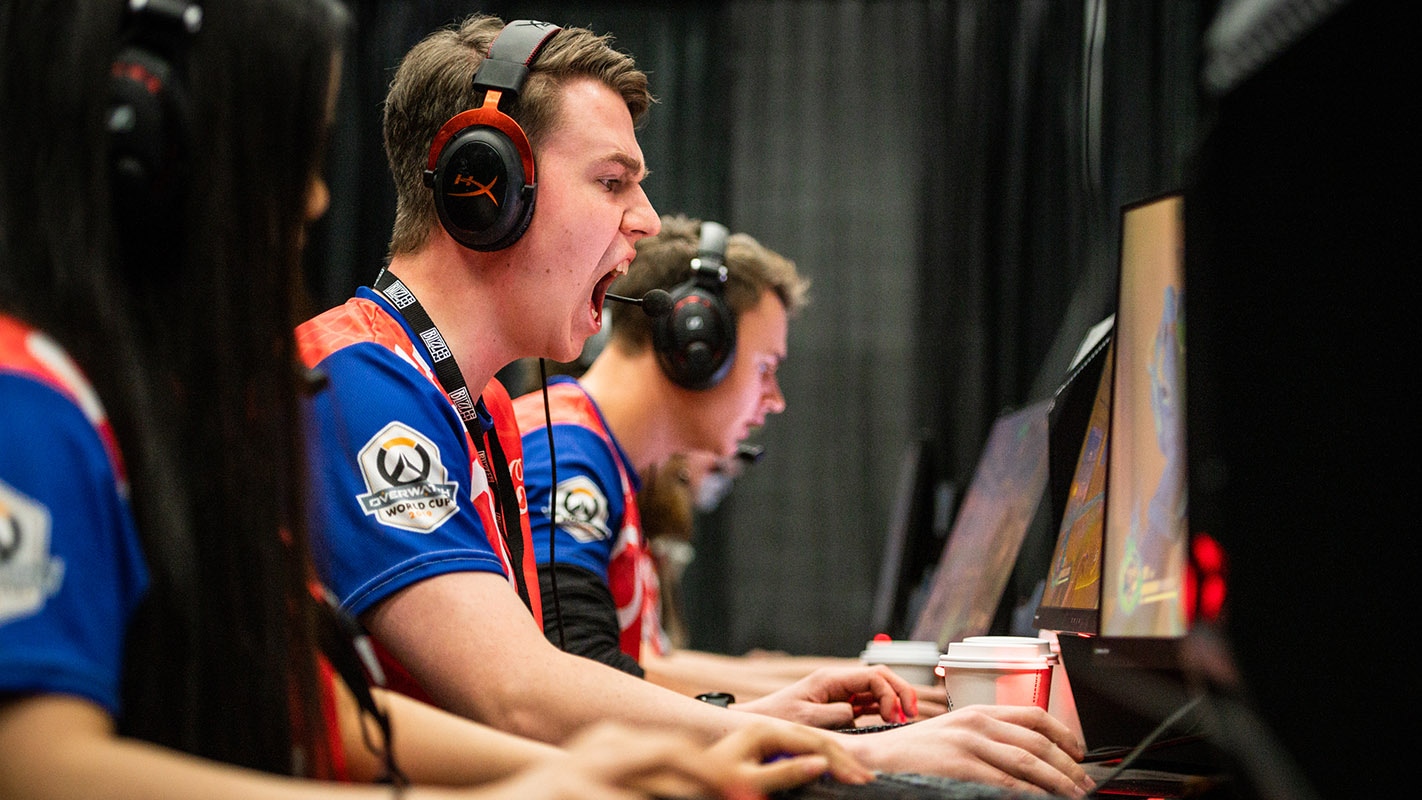 Across five single-elimination brackets, 28 teams were in action on four simultaneous streams—an Overwatch esports first—in an action-packed schedule. In Bracket A, New Zealand and Australia put on a show, the Pacific region neighbors pushing each other to a tiebreaker. However, it was Denmark swooping in to top the group, sweeping Australia 3-0 to clinch their spot. Bracket B posed little trouble for Team United Kingdom, who swept both of their opponents aside to advance.

Every single match in Bracket D ended in a sweep, and it was the Russian Federation going through. Finally, in the last battle of the night, the Netherlands proved themselves worthy by defeating Finland 3-0 to confirm their spot in the top 10.

Check out the best photos from the first day of the Overwatch World Cup! 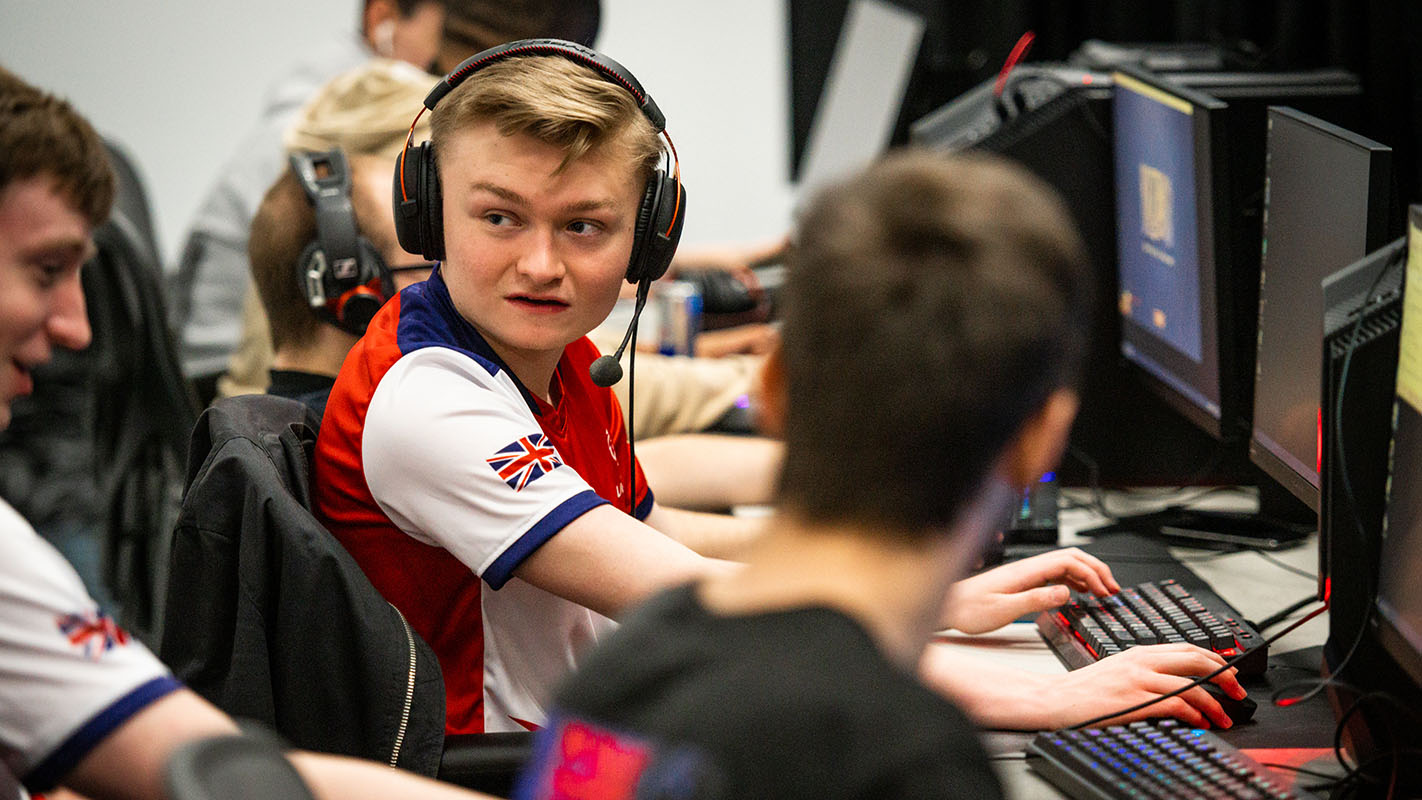 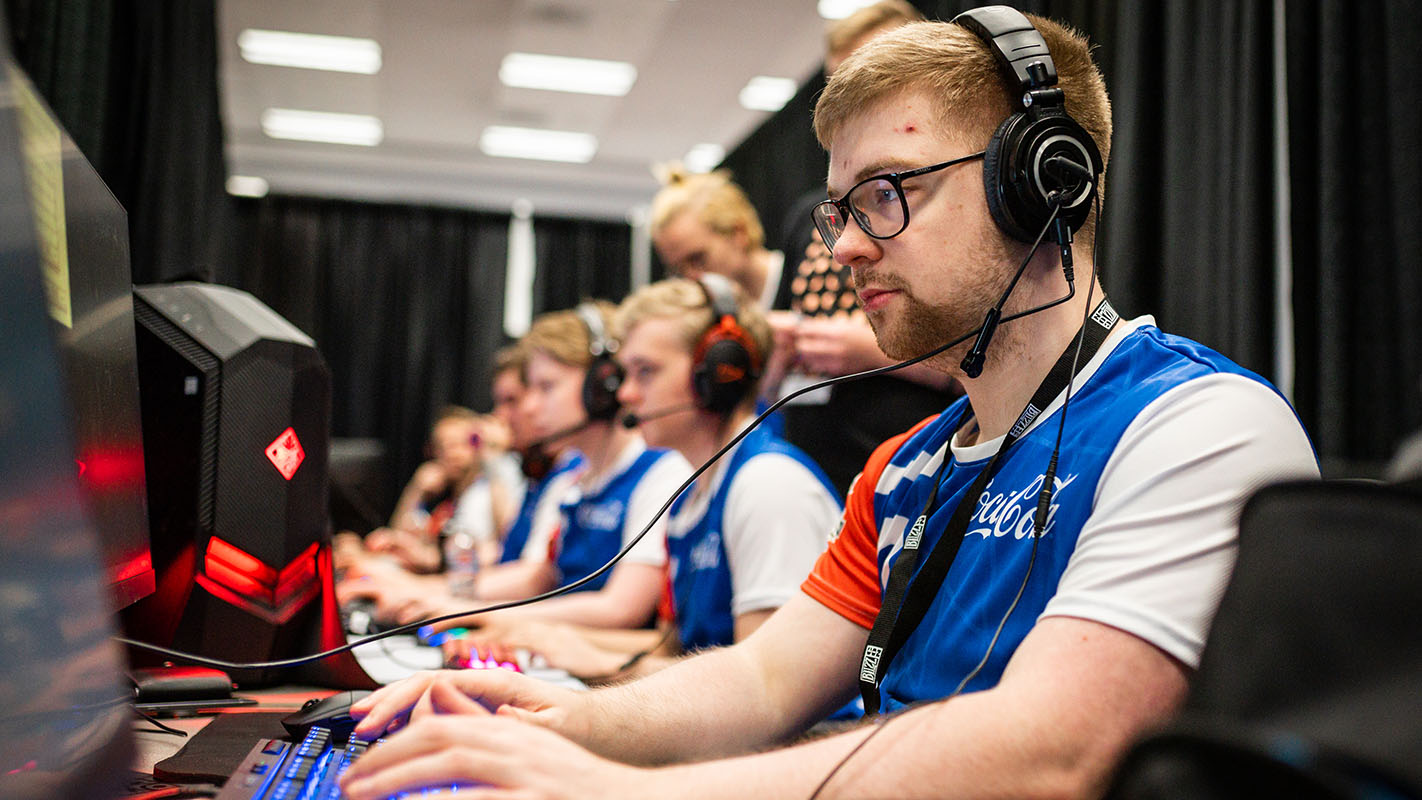 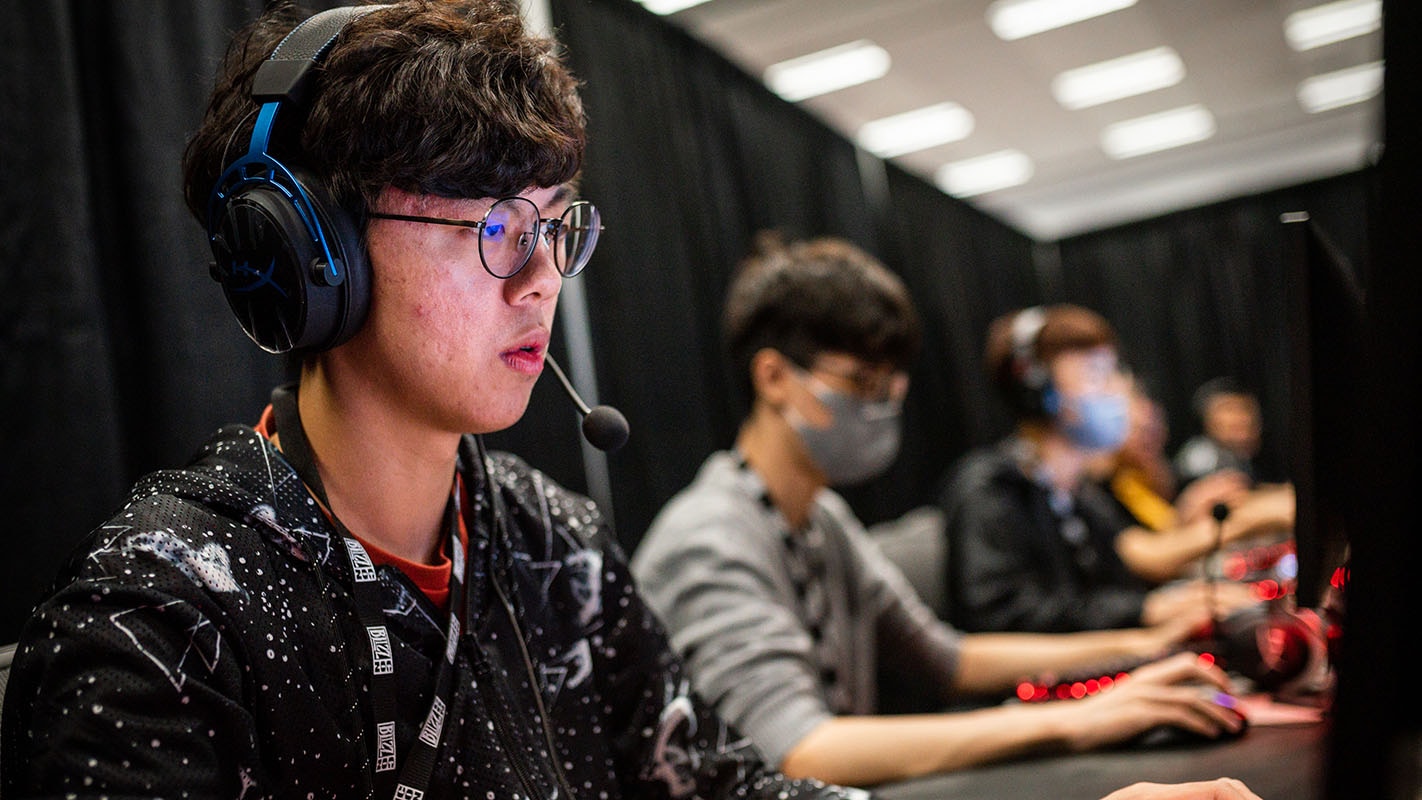 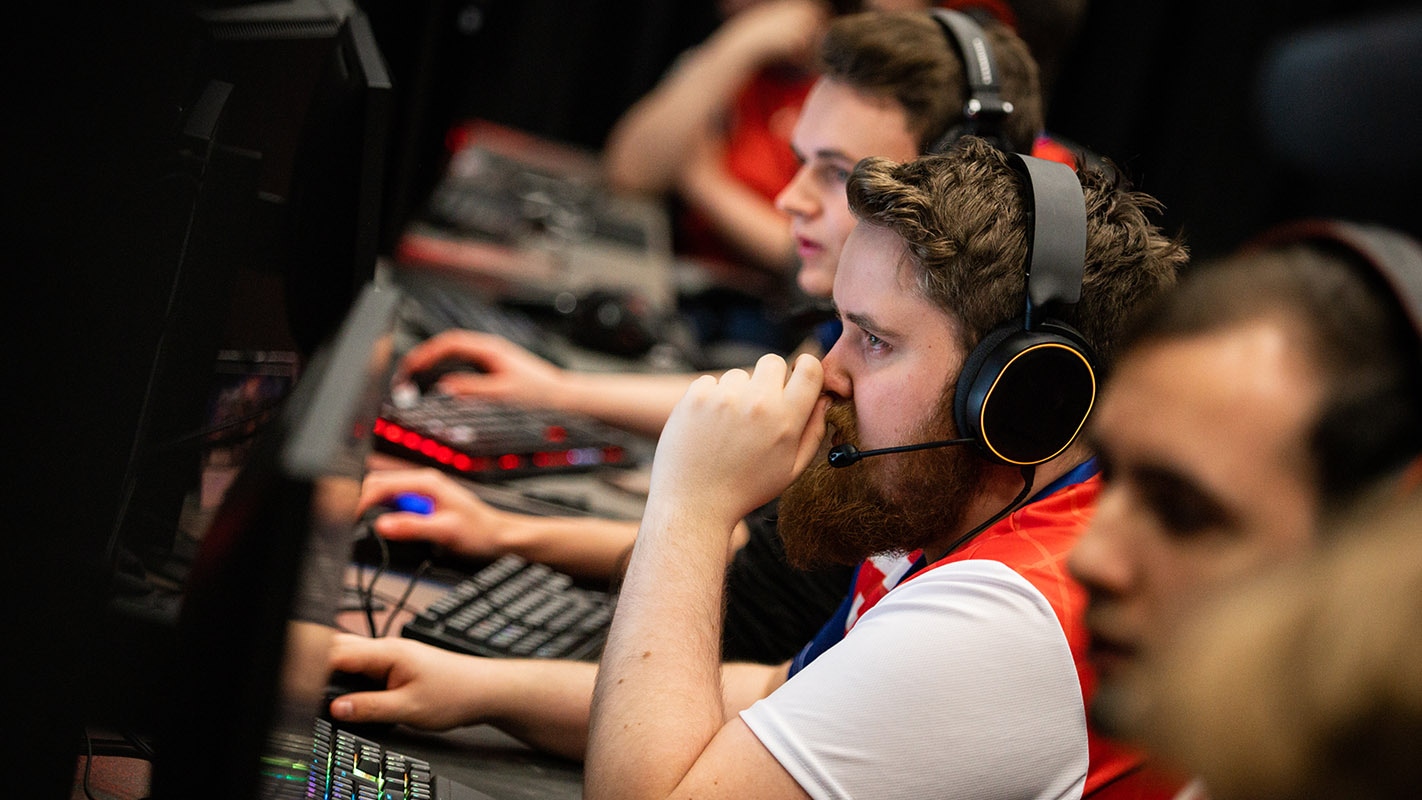 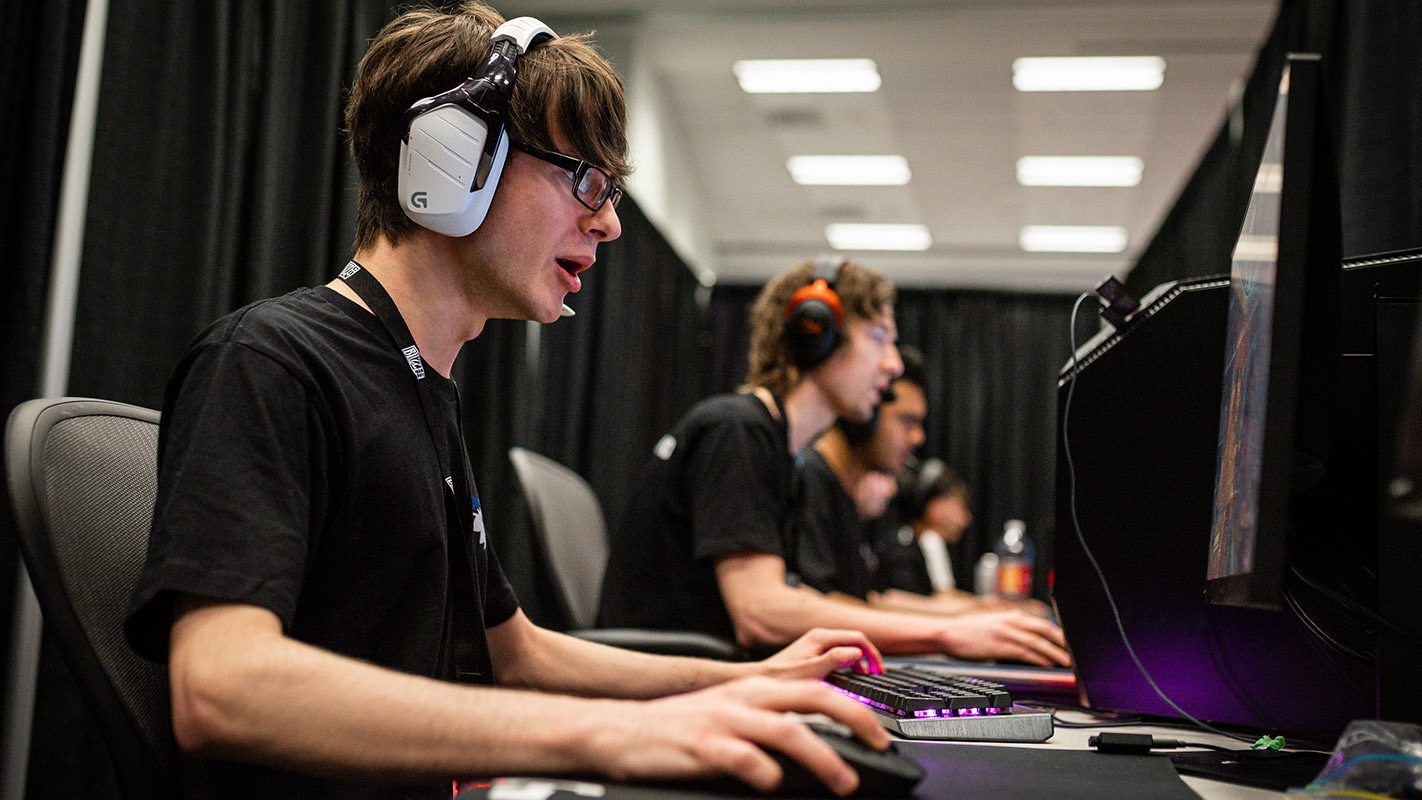 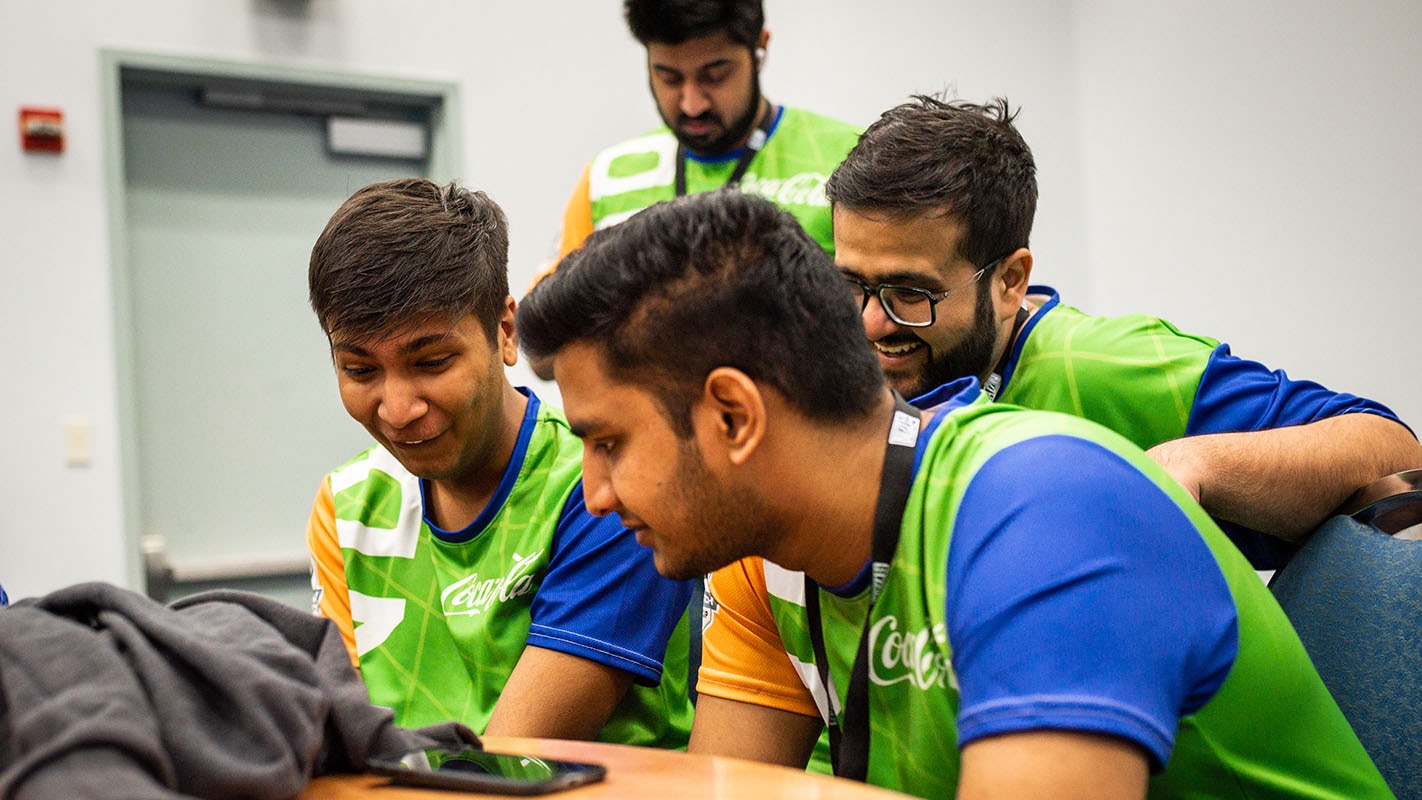 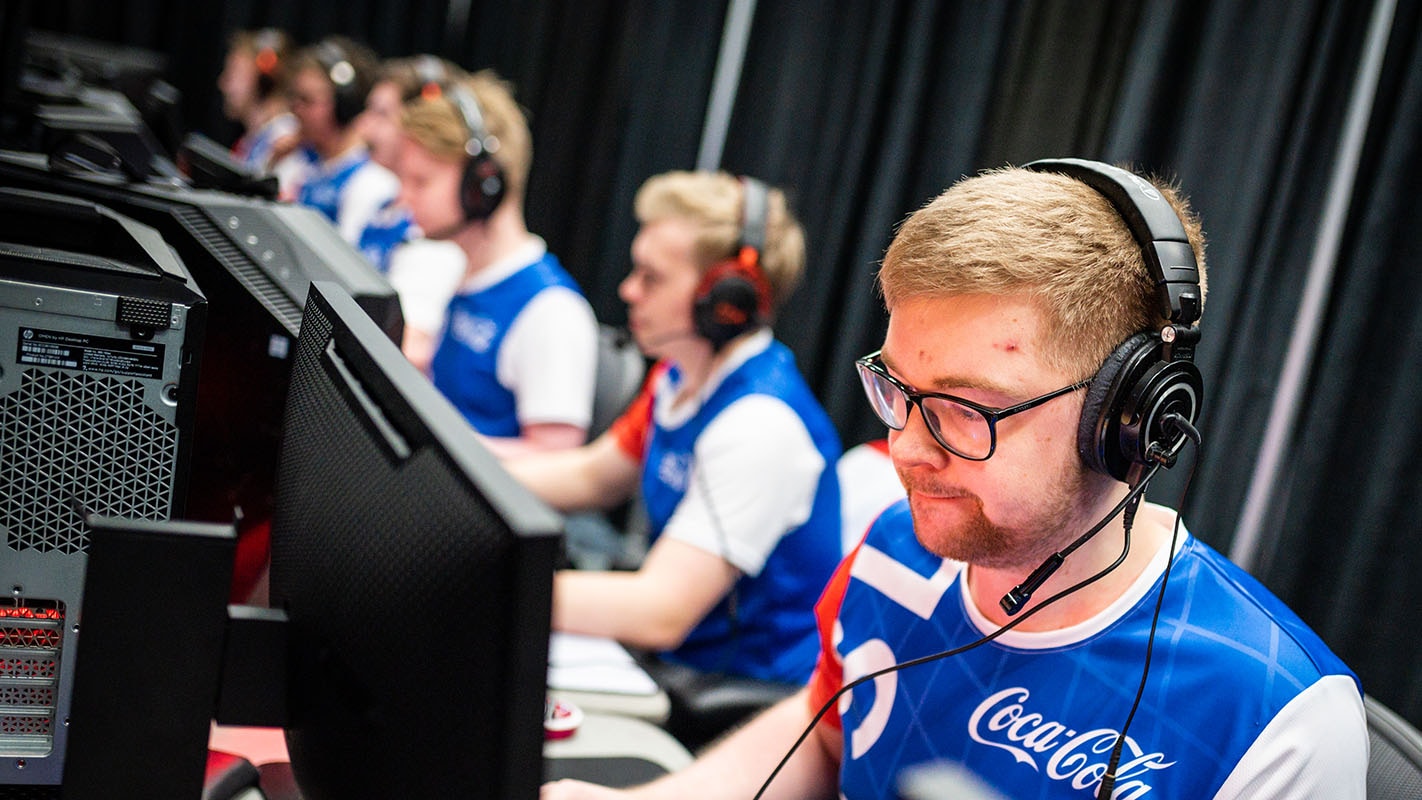 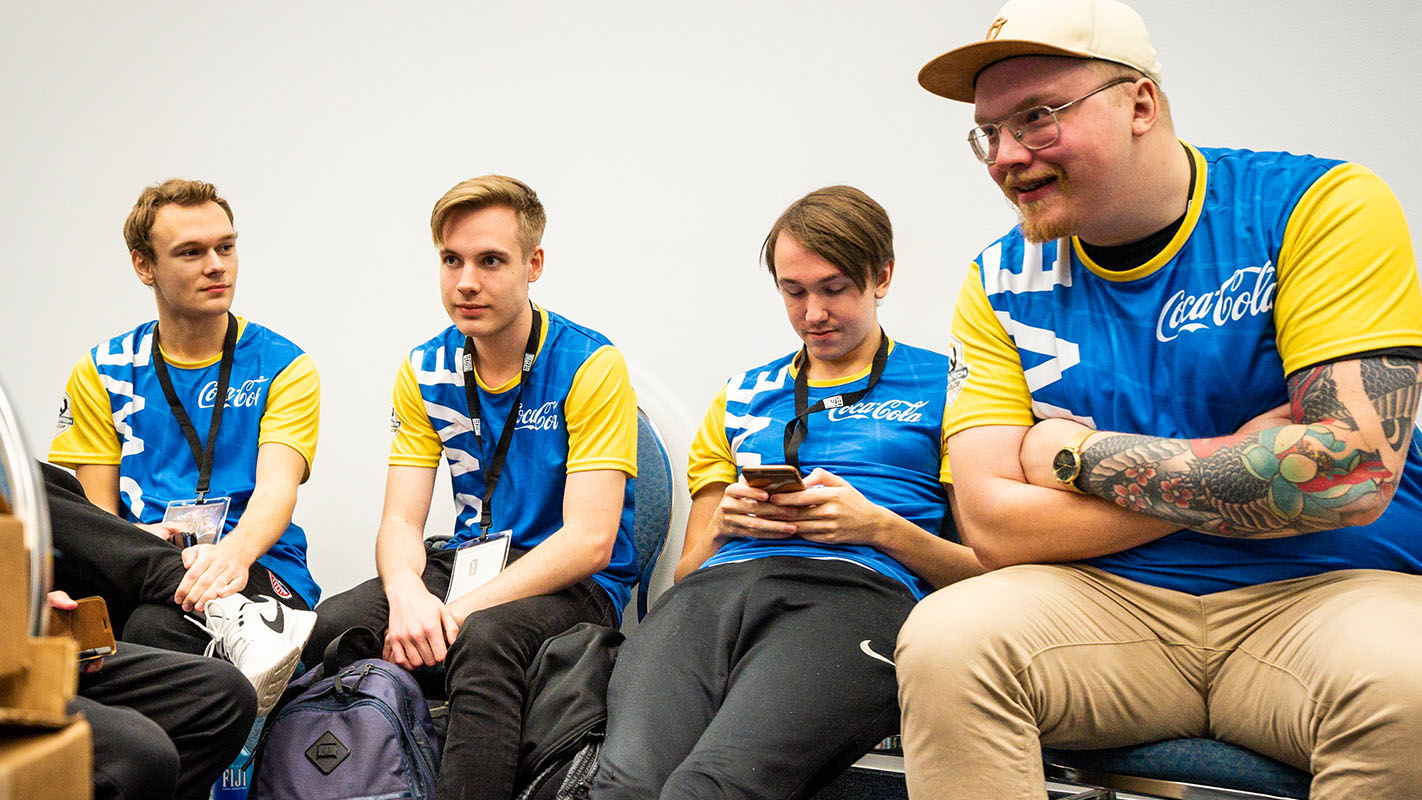 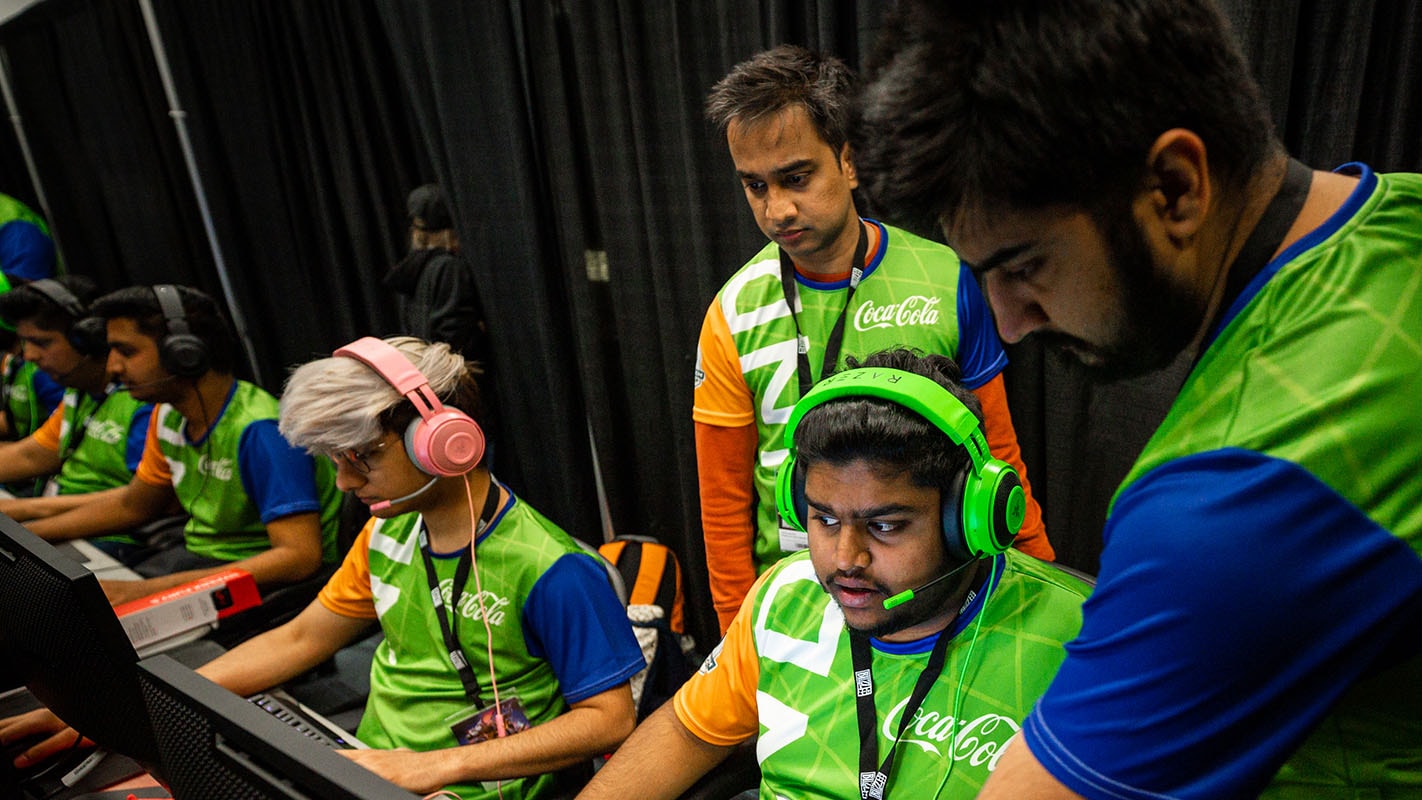 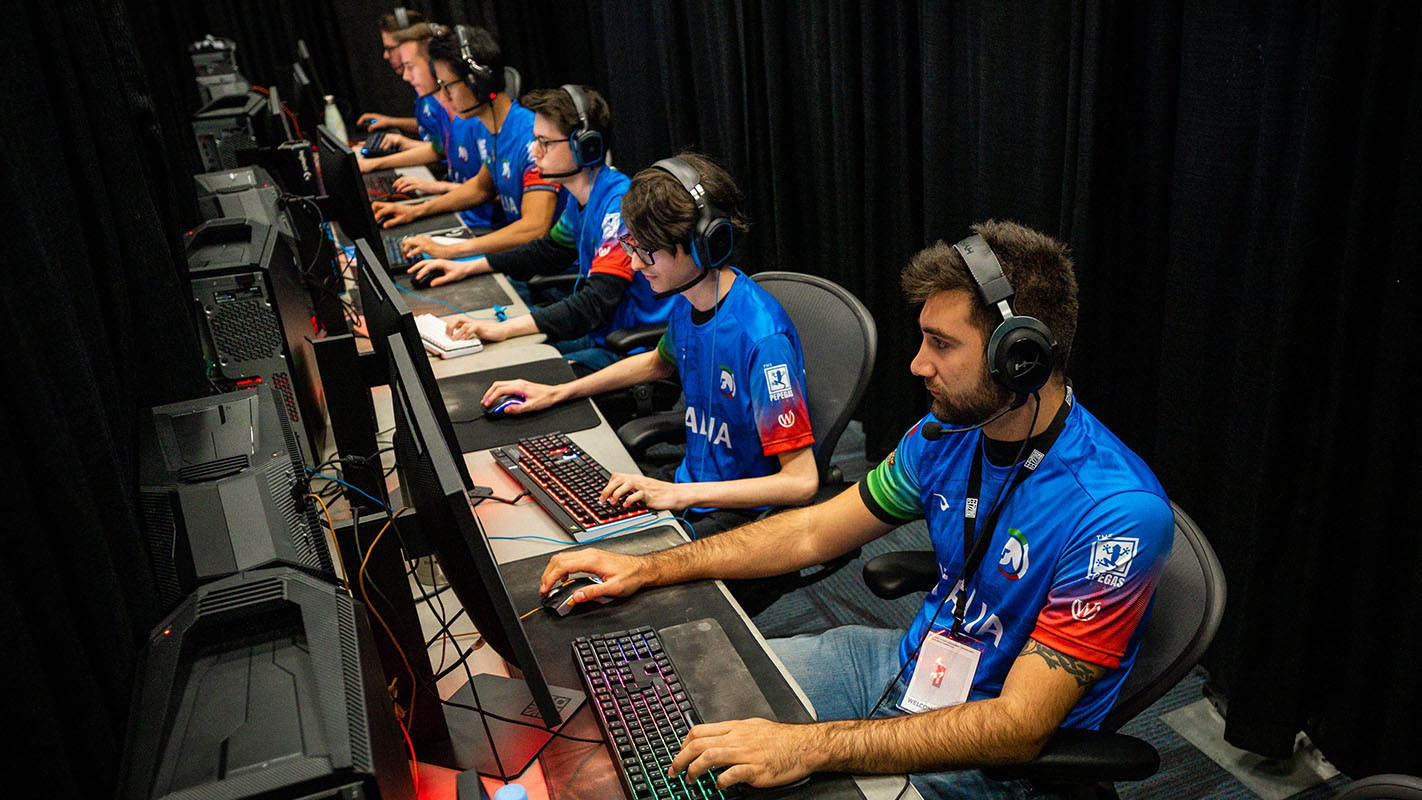 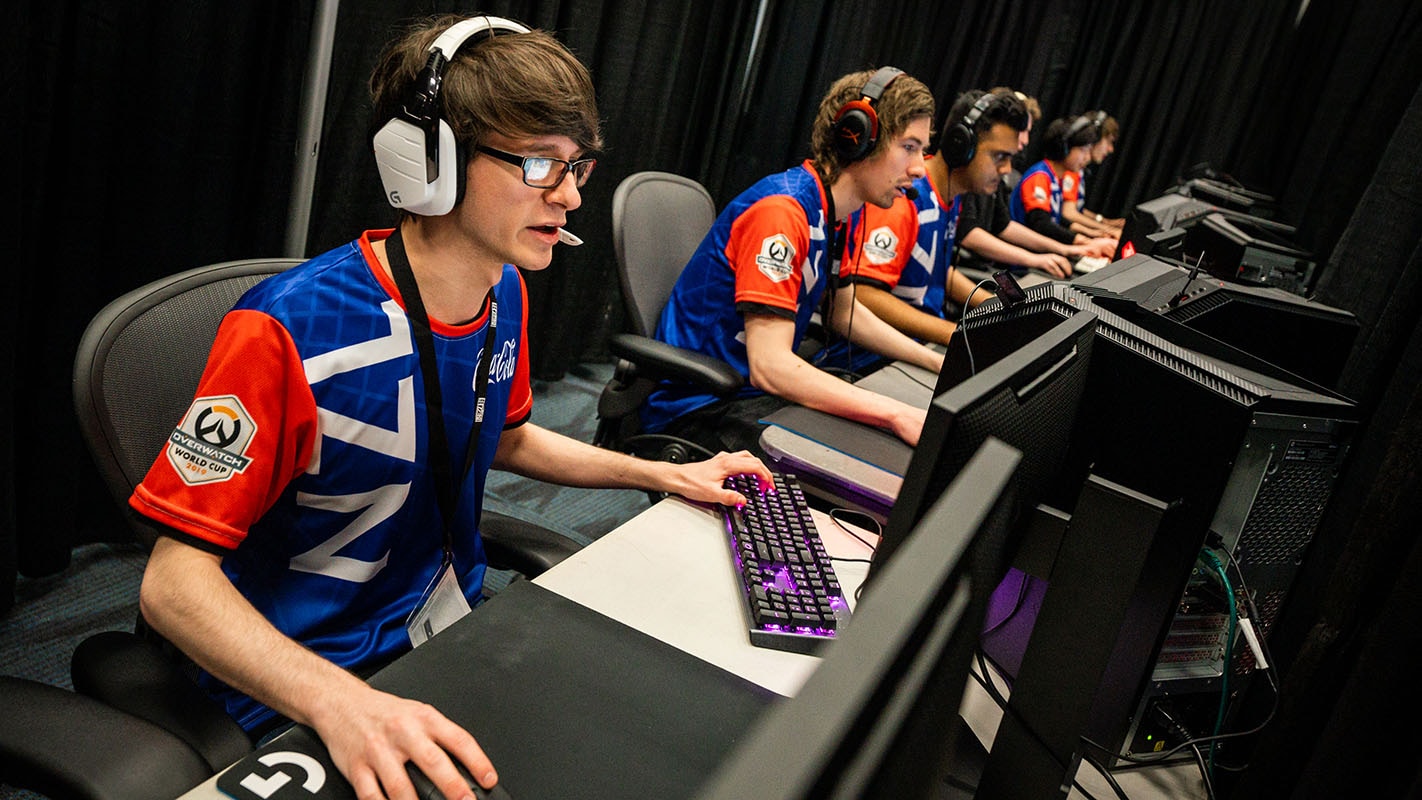 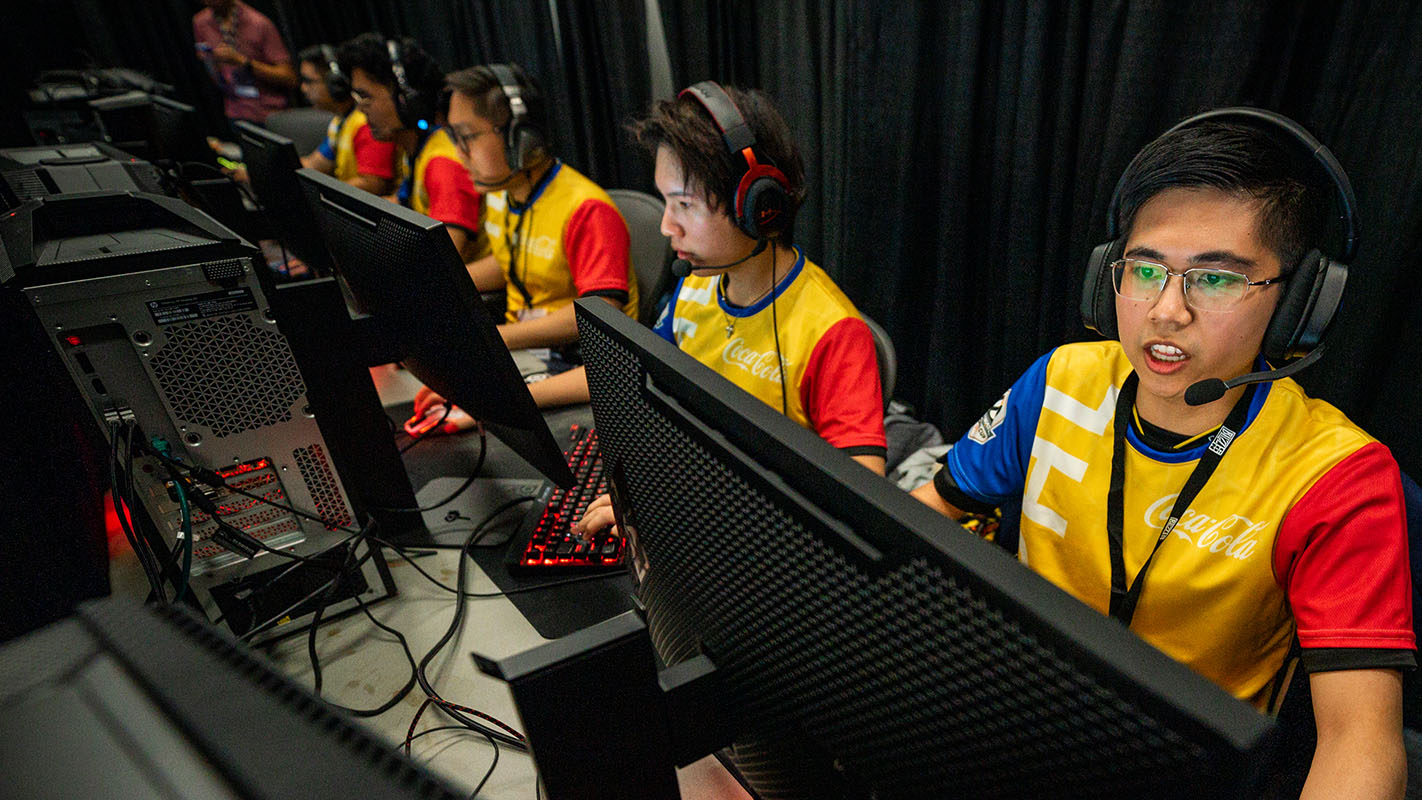 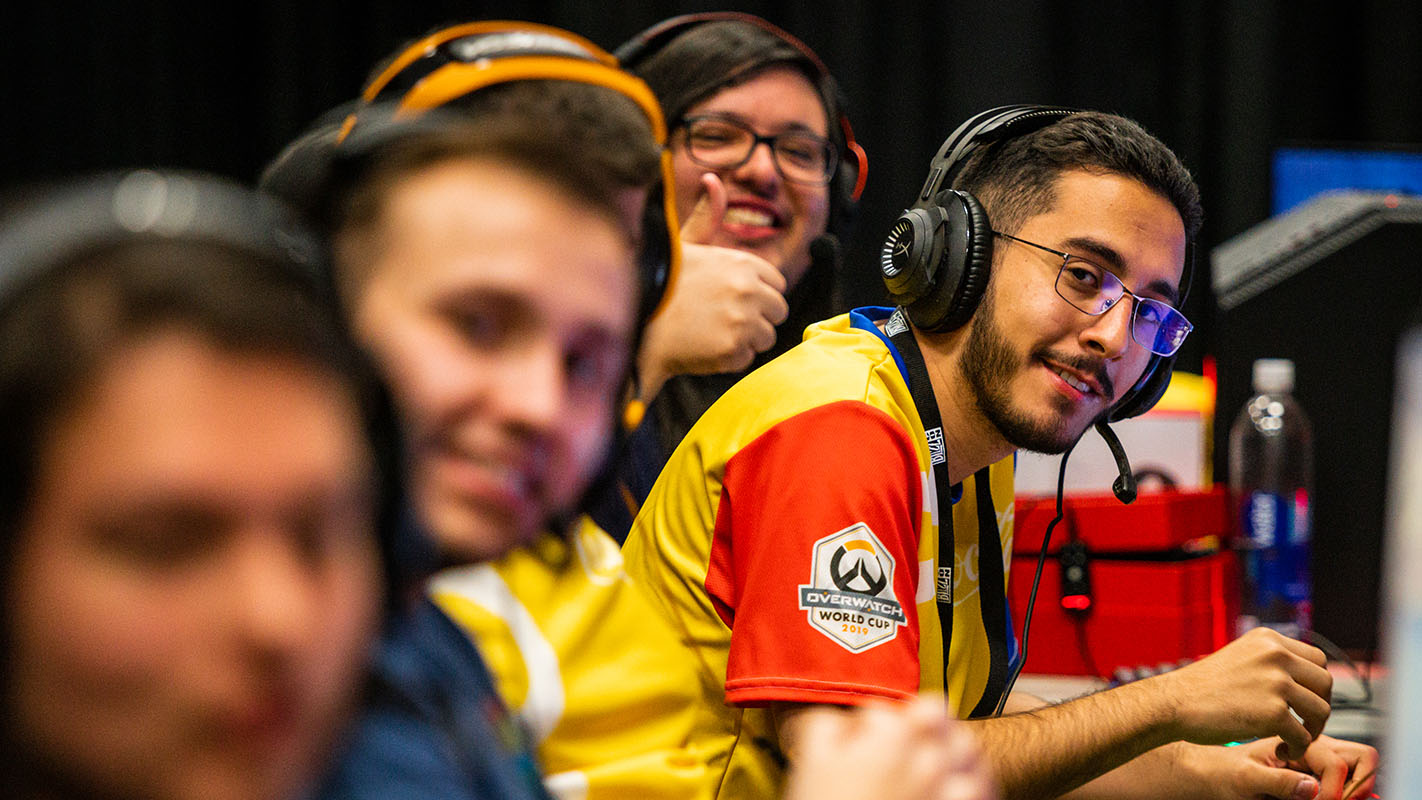 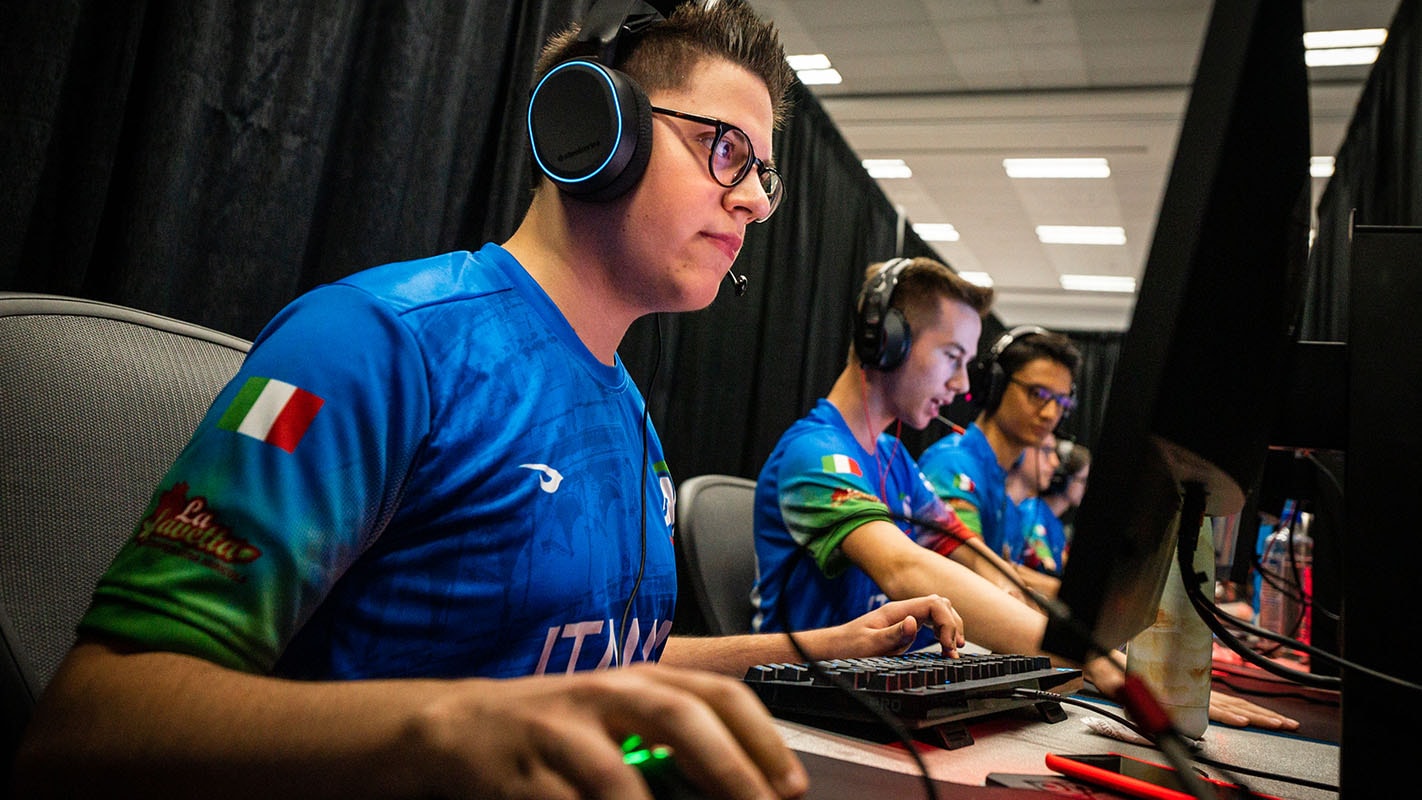 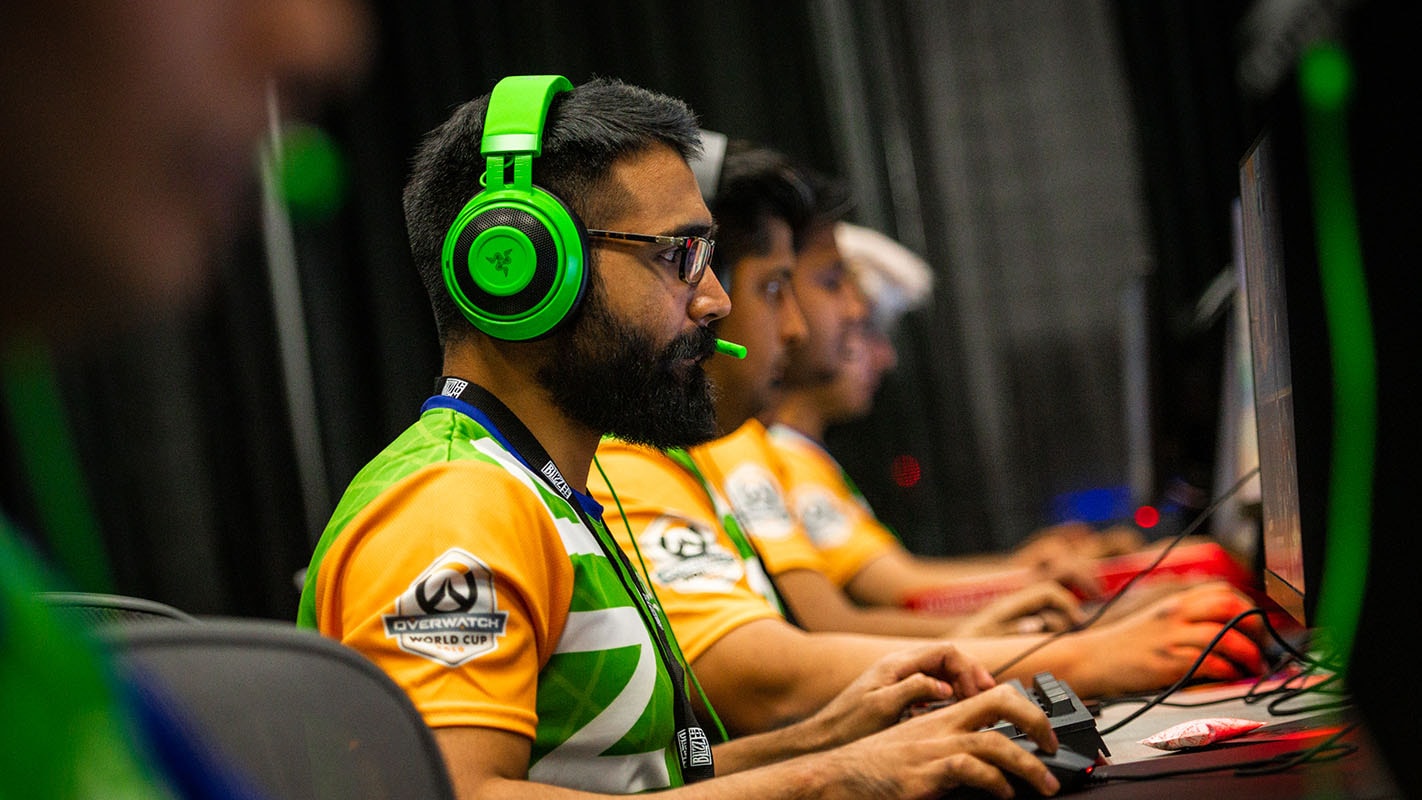 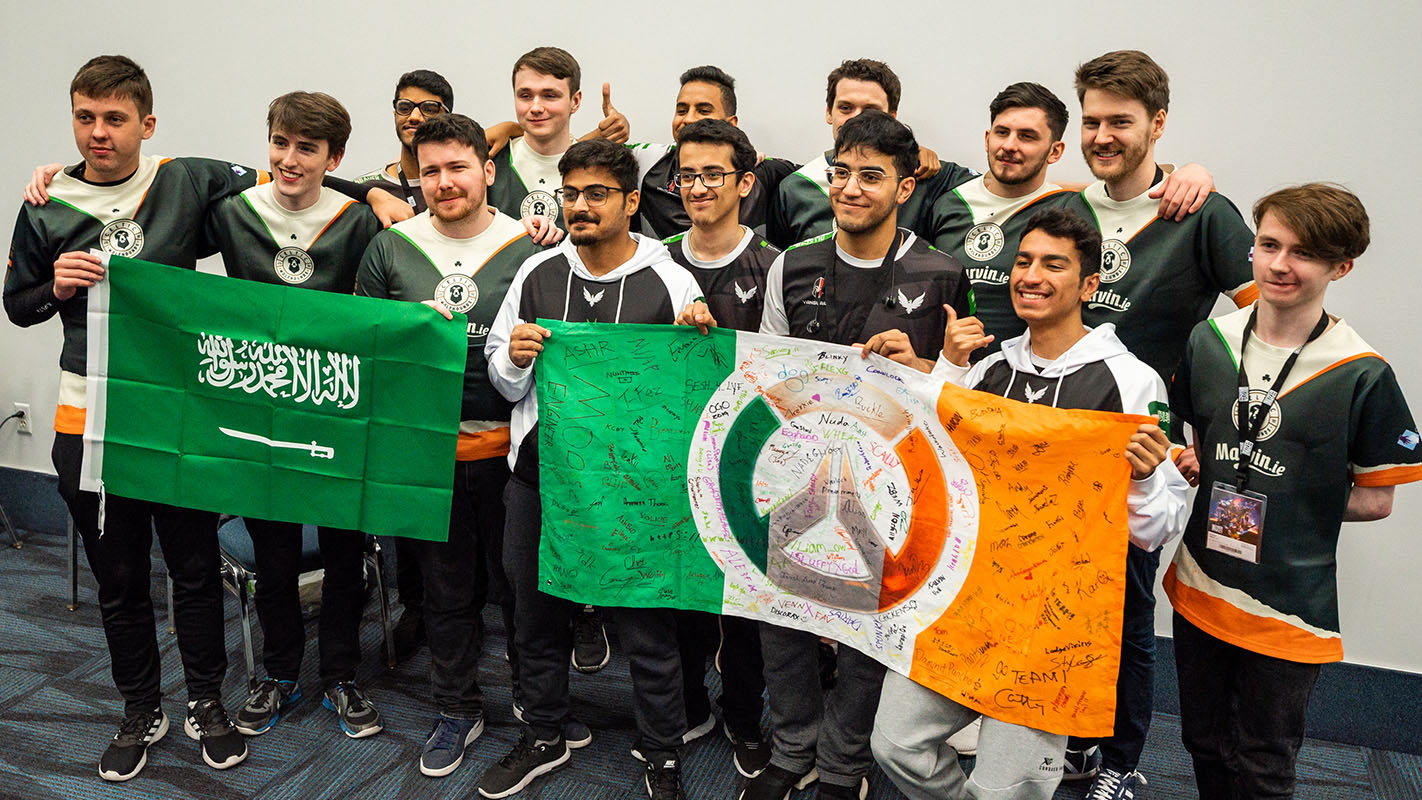 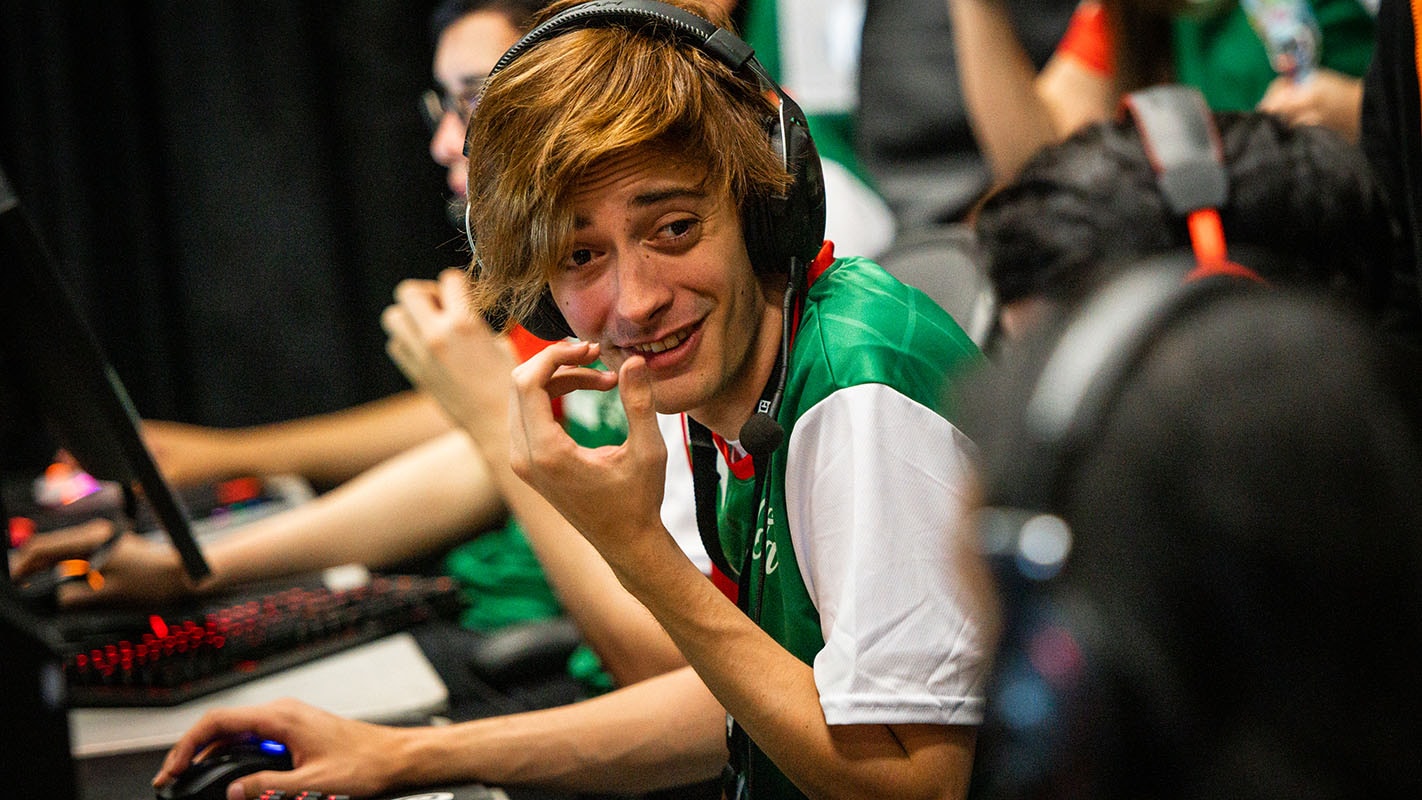 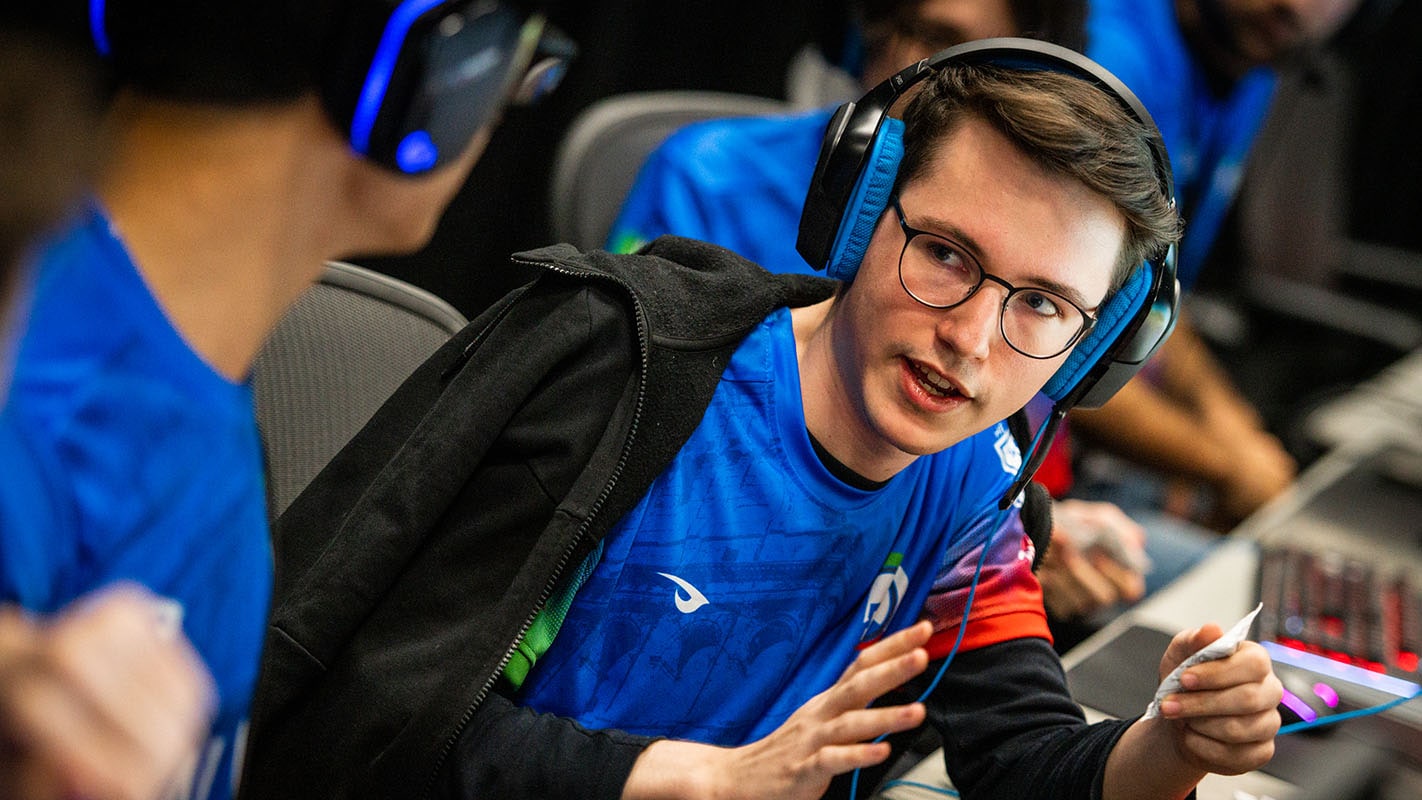 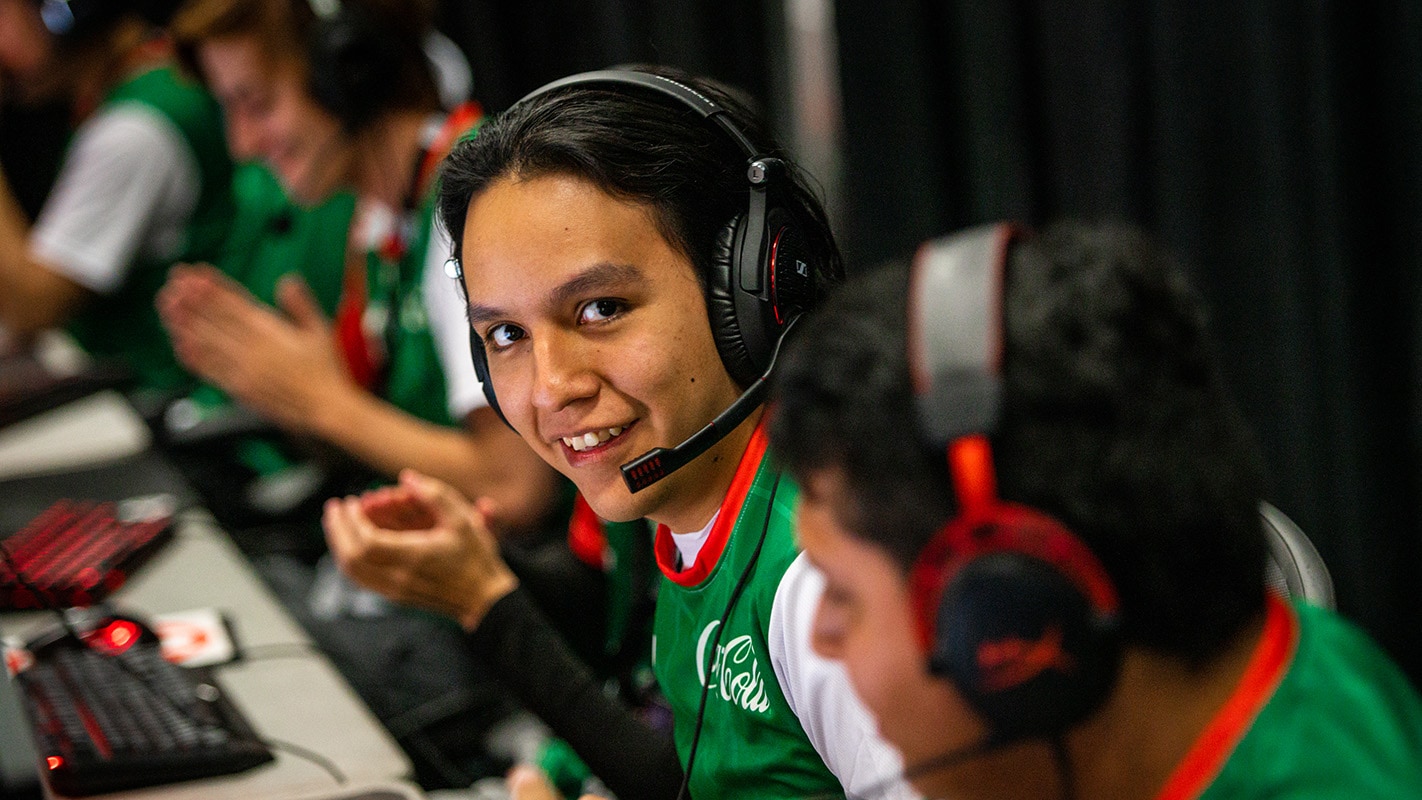 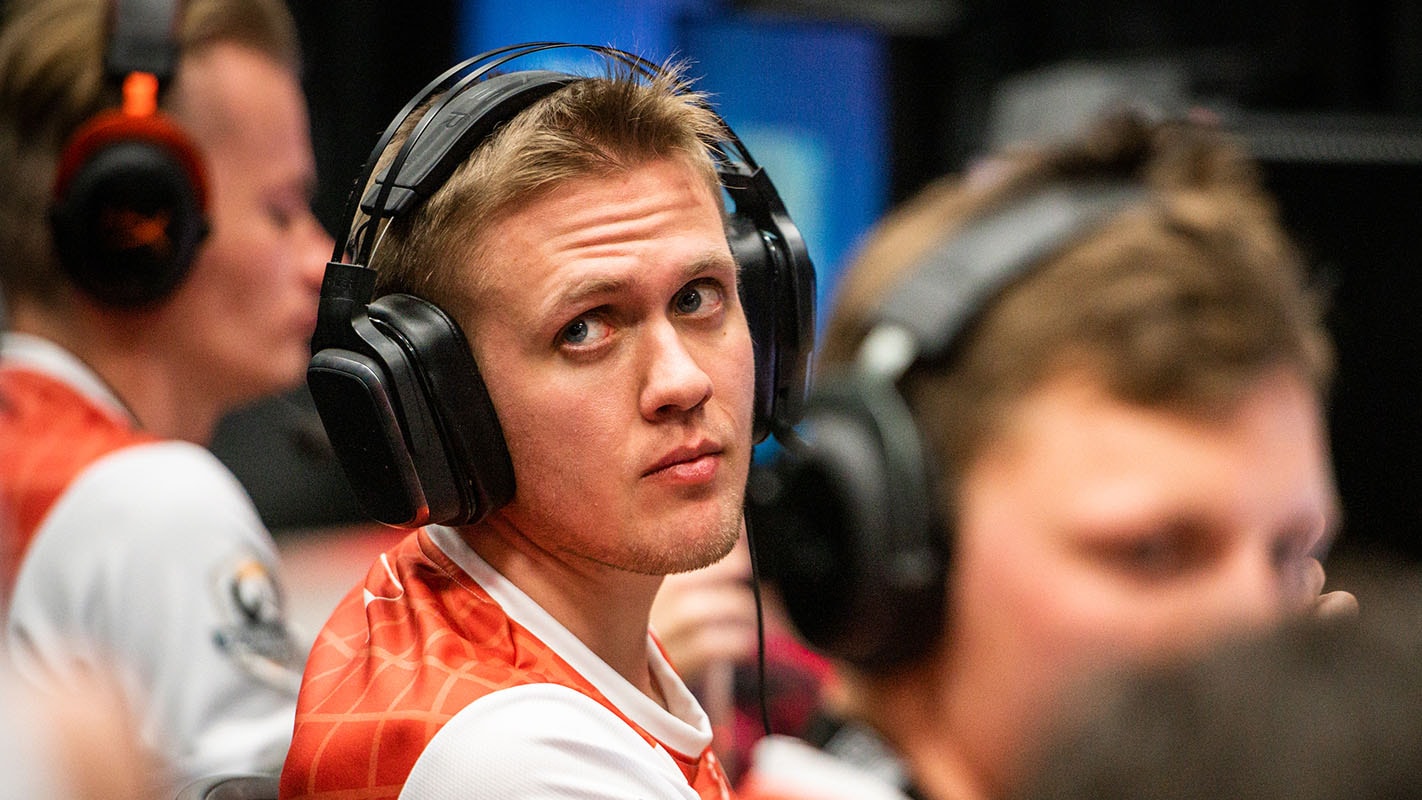 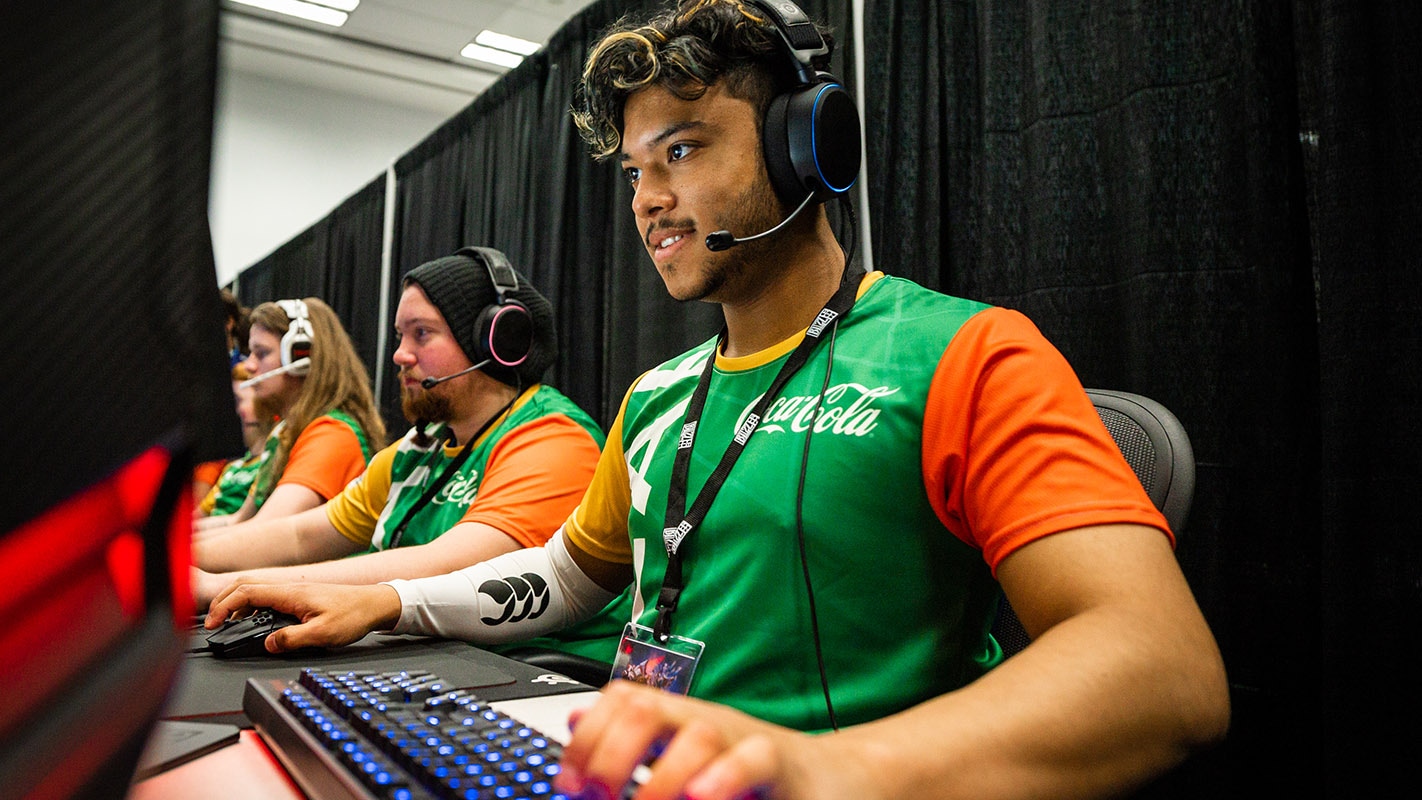 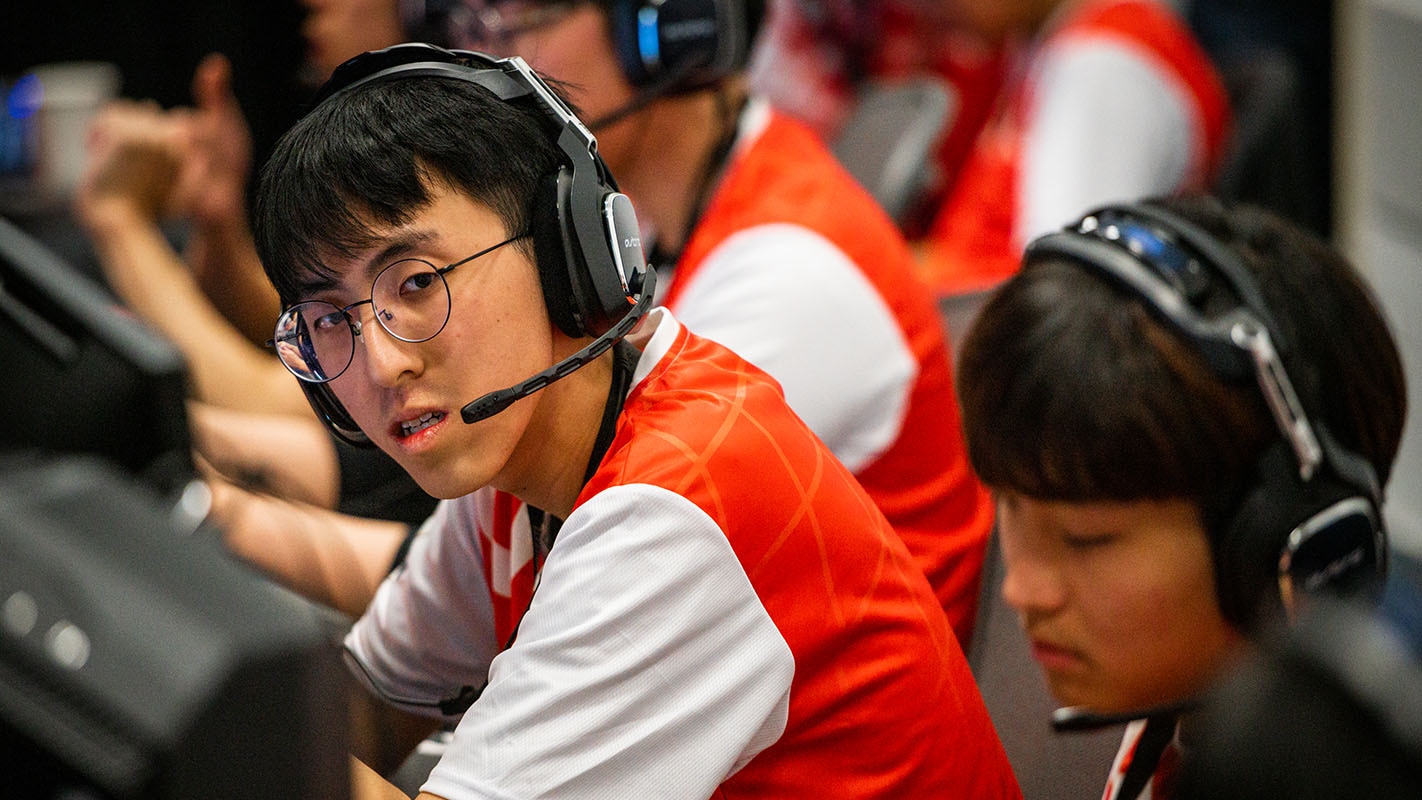 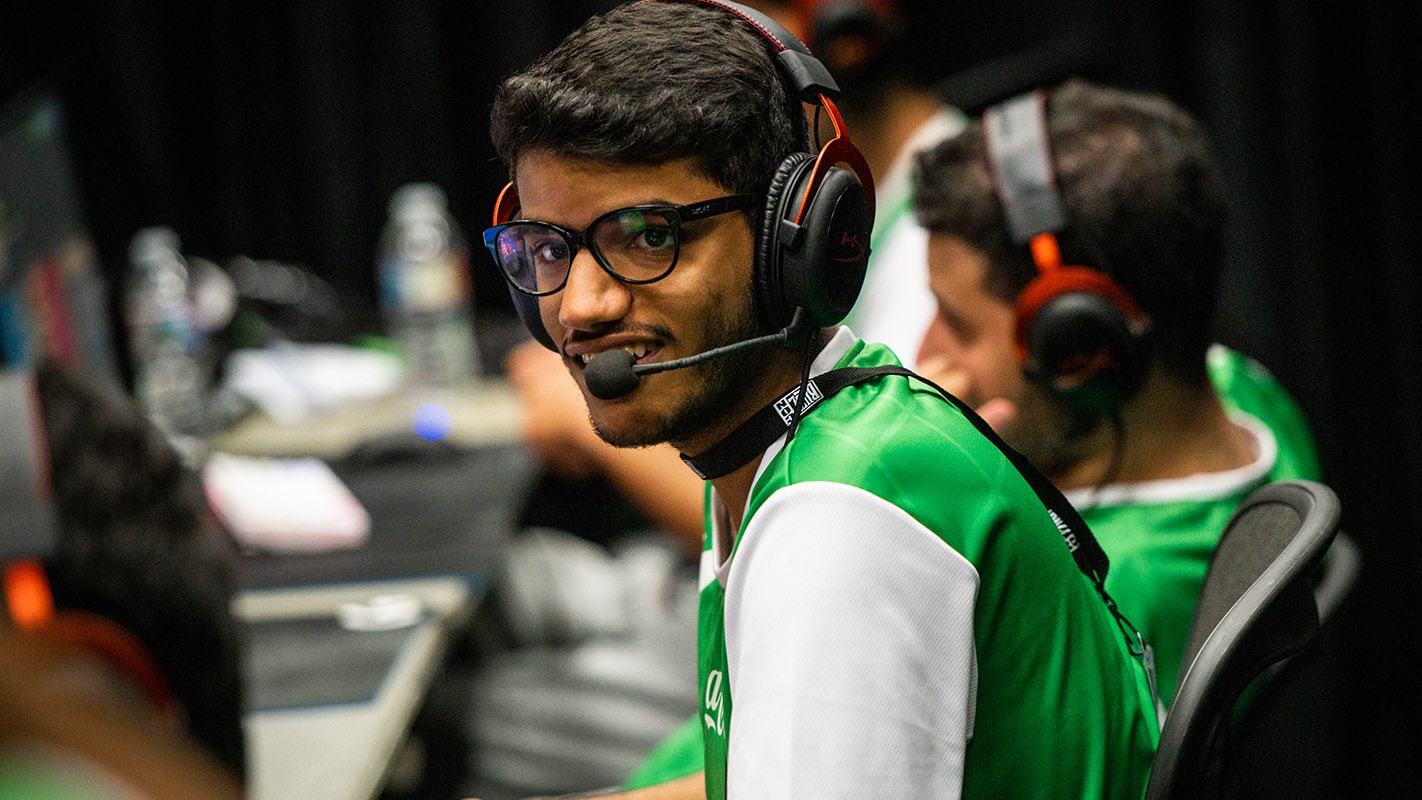 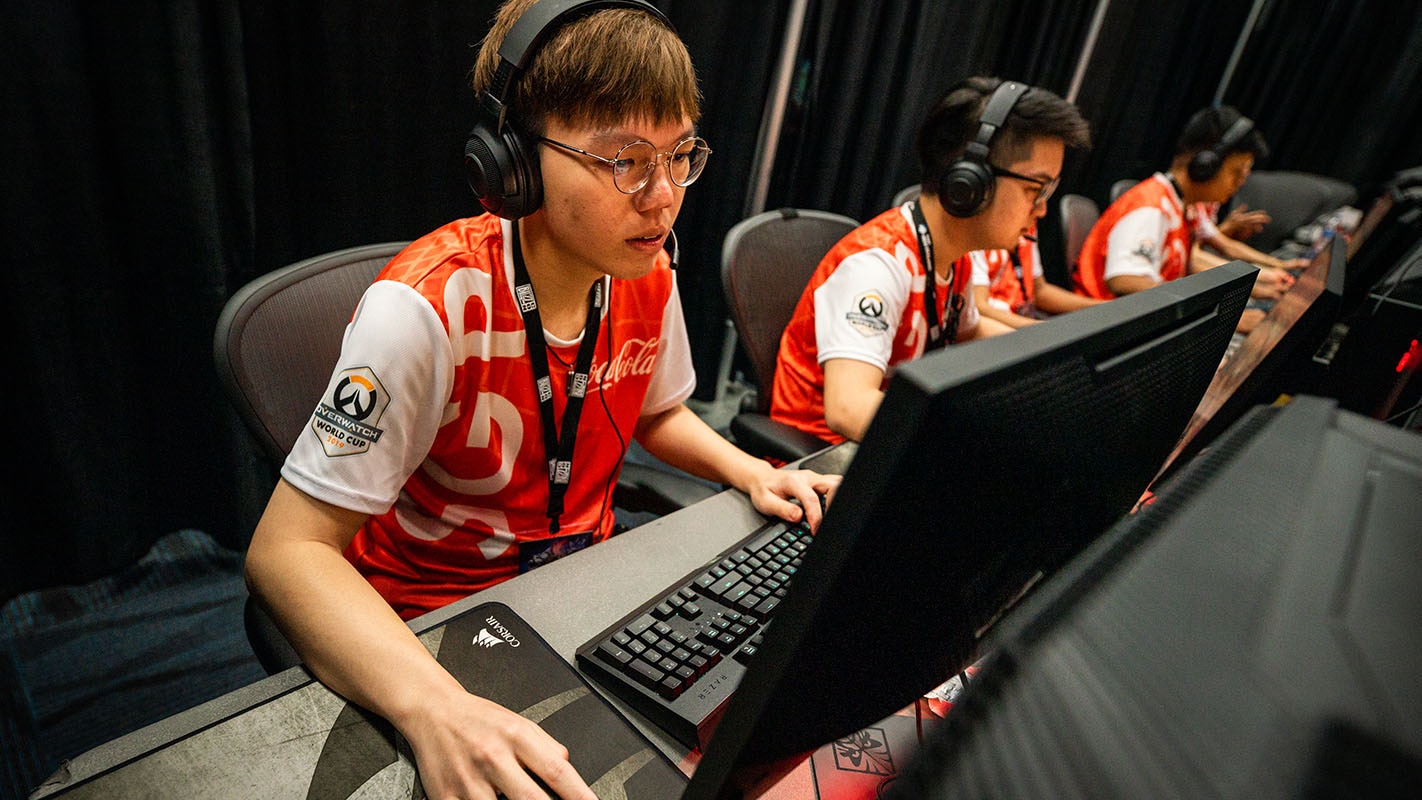 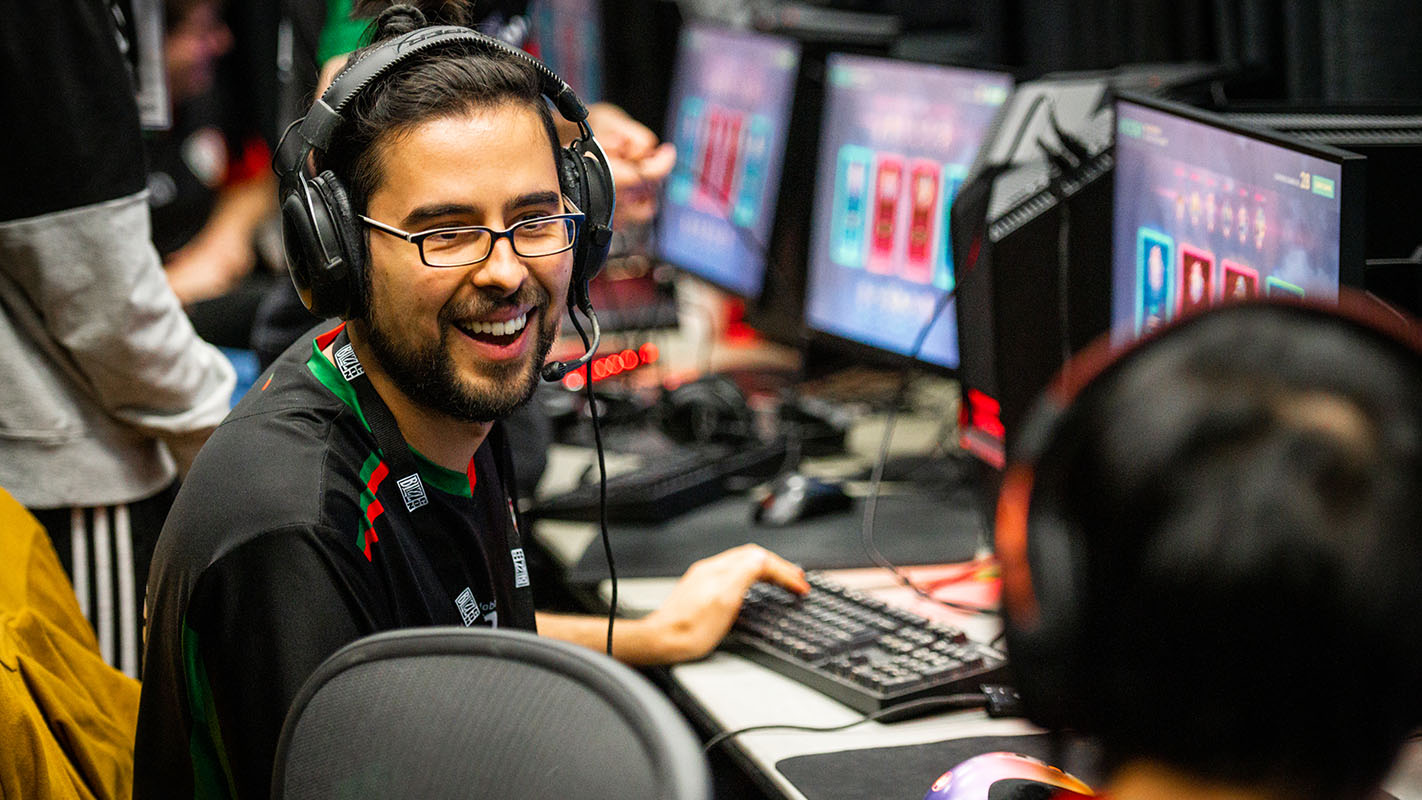 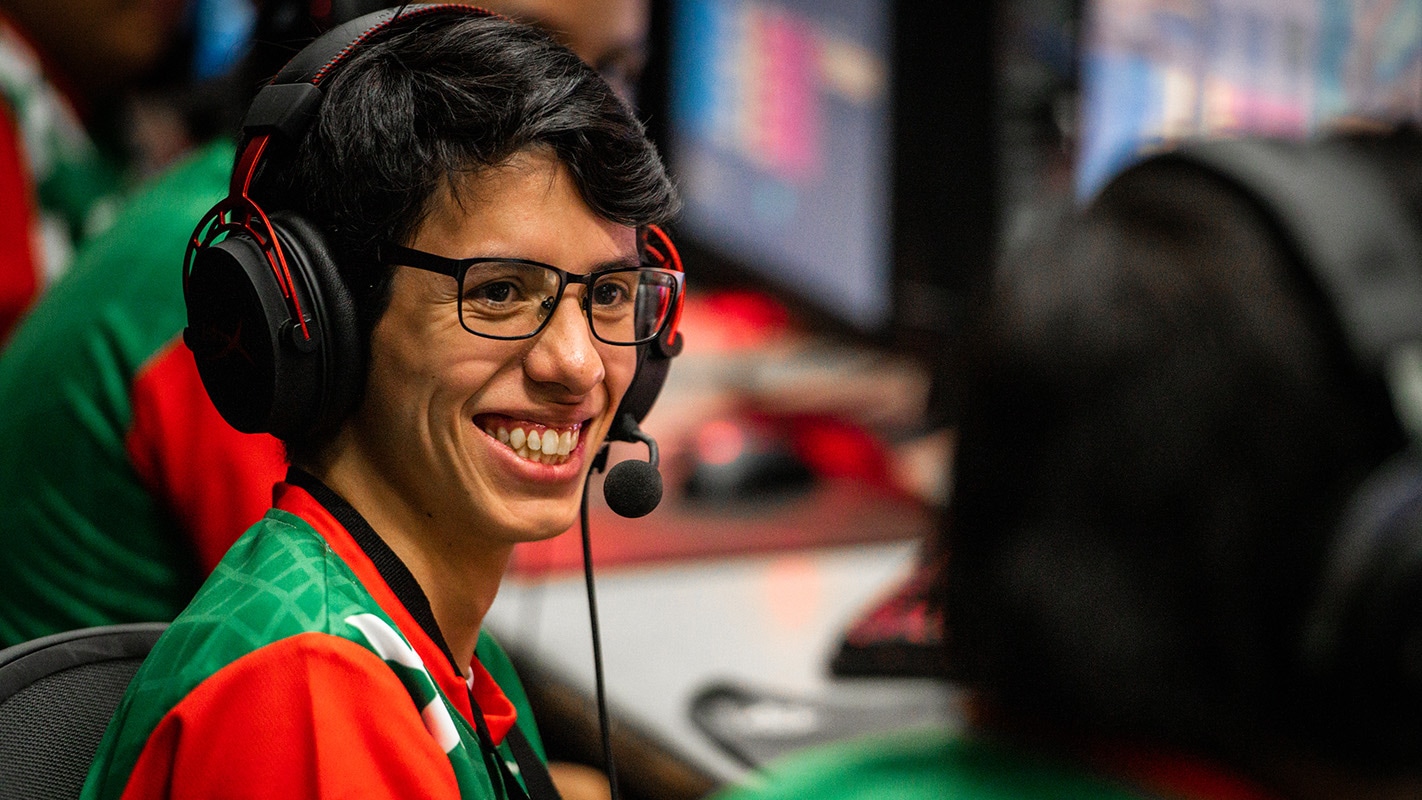 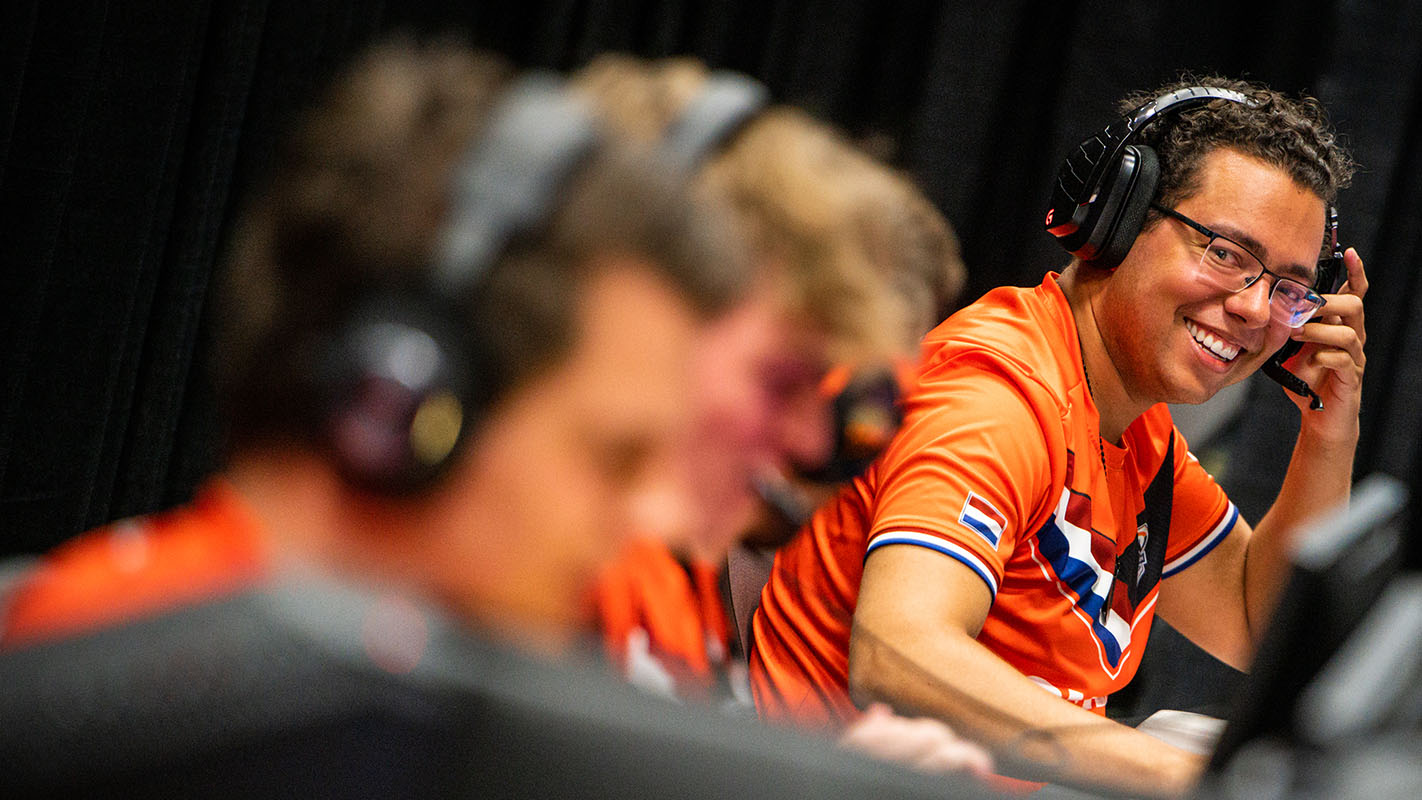 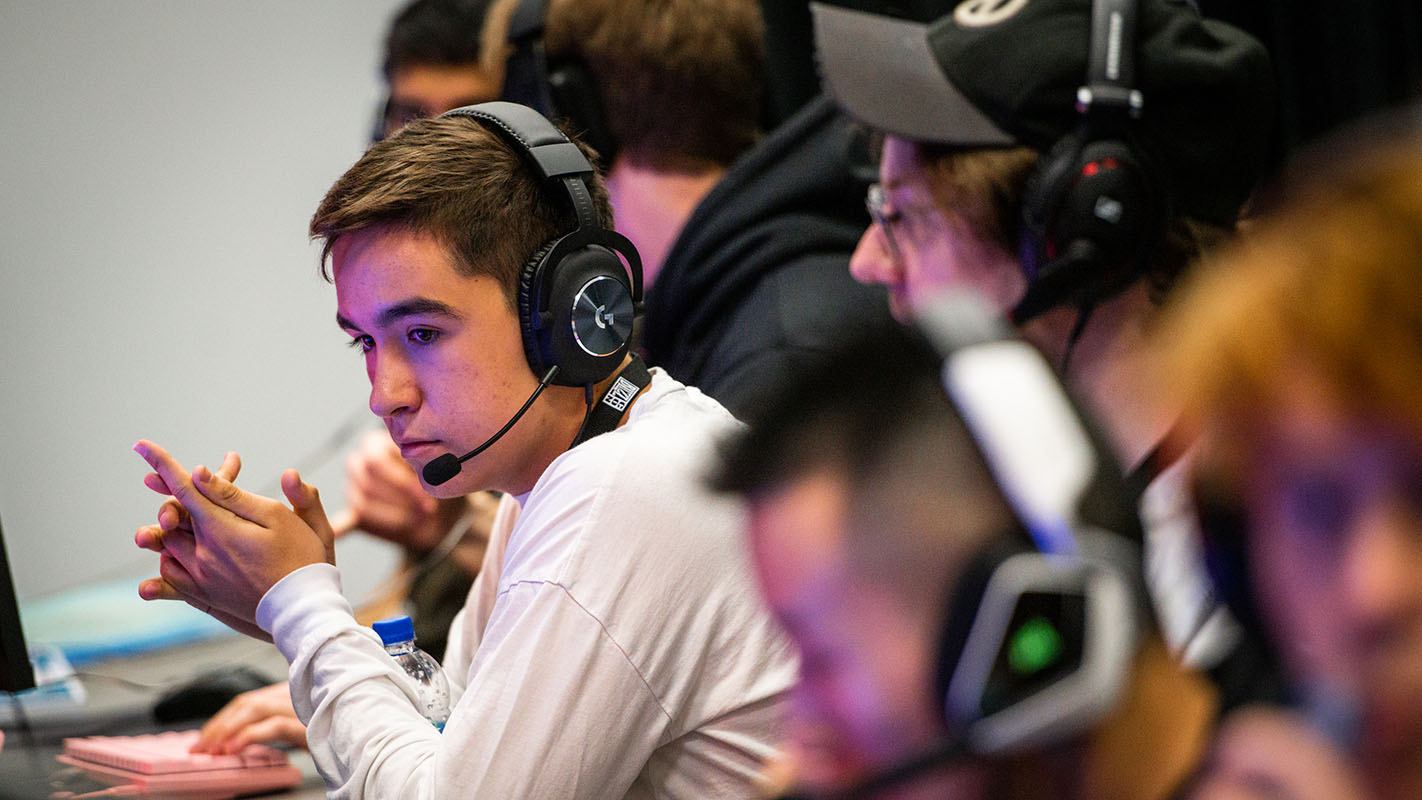 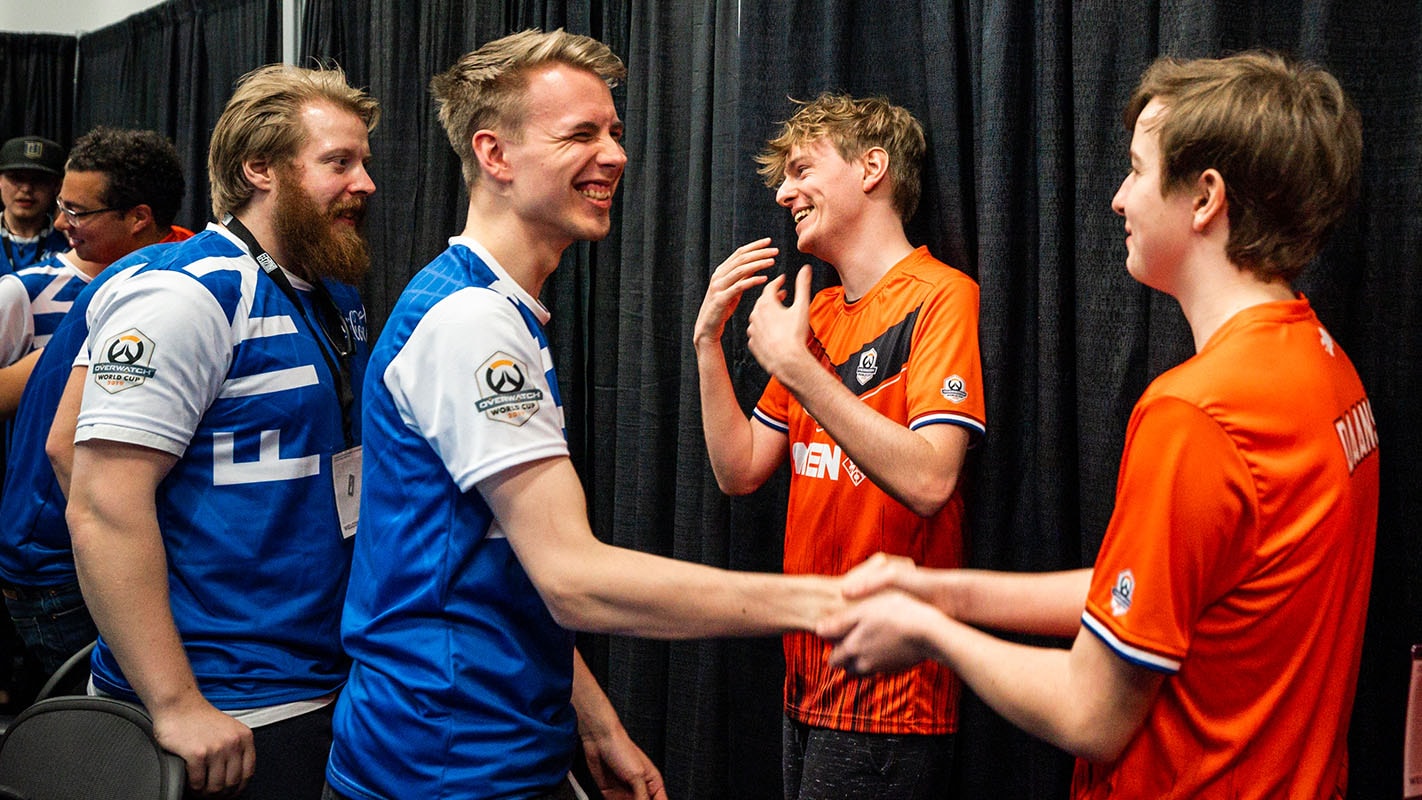