San Diego Comic-Con kicks off this Thursday, July 18 (with a preview night on Wednesday, July 17), and while the show is on, there’s no better place in the world to get your hands on the latest Blizzard goodies. Check out the epic array of loot available at the show from Blizzard and our partners—which includes pre-release items, convention exclusives, and stuff you’ll only find at SDCC 2019.

In addition to a selection of items from the Gear Store catalog, Blizzard will have a host of hard-to-find treasures on hand, including rare drops that we’re only making available at SDCC 2019. You’ll also be among the first to check out the newest addition to the Overwatch Ultimates line—a Lúcio figure in a GameStop-exclusive Epic skin. Finally, be sure to stop by the Blizzard Gear booth on Friday, July 19 from 1 p.m. – 3 p.m. to attend a signing with Simone Legno, artist and co-founder of tokidoki!

LEGO will be revealing the Junkertown and Wrecking Ball sets at the Blizzard Gear booth, so drop by for a sneak peek!

Come by the Hasbro booth to take in the latest in the Overwatch Ultimates and Nerf Rivals lines, and pose for a photo op with a full-size replica of Reinhardt’s Rocket Hammer nearby at booth 3329. 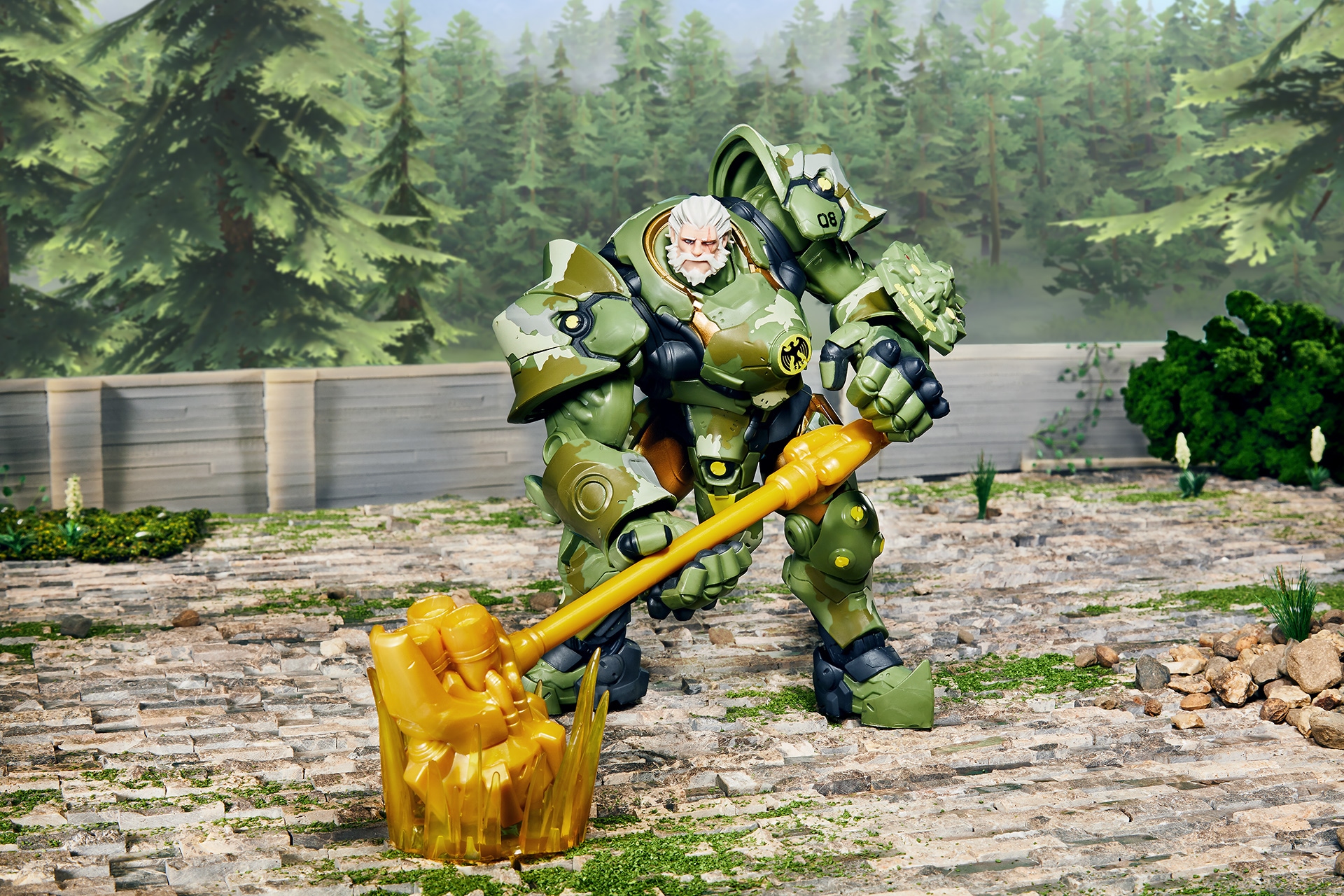 Put on your war face and pose with the Nerf Rival Soldier: 76 Blaster at the Hasbro booth.

Funko is excited to reveal the Lifeguard McCree POP! ($15), for sale exclusively at GameStop in stores and online starting July 19. SDCC goers will have a chance to snag one during preview night on Wednesday, July 17. 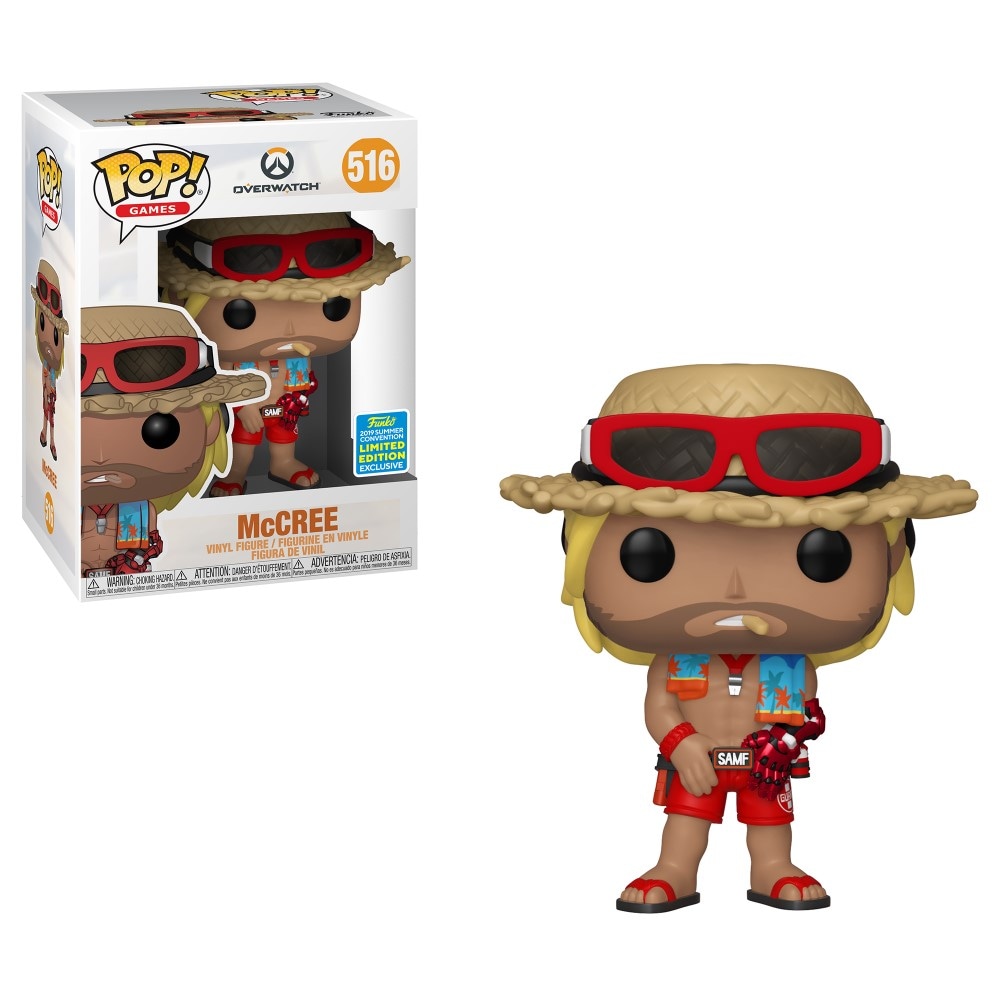 We can’t to see you at San Diego Comic-Con. We hope you have a blast, and best of luck scoring the loot you’re after!