Opening Moves: Learning from the Pros

In any game of strategy, the opening moves are often the most crucial. A good opening can help a player or team establish a strong board position, provide protection for key units, or perhaps put early pressure on an opponent. Opening moves in games like Go and chess have been studied extensively for hundreds of years, and a wealth of knowledge is available for those who want to learn.

Though esports are relatively new compared to these ancient games, there is still much to be learned about the deep strategies involved at the highest levels of play. As such, we’ve teamed up with professional players from all five of Blizzard Entertainment’s esports franchises to discuss the opening moves and strategies they use to win. 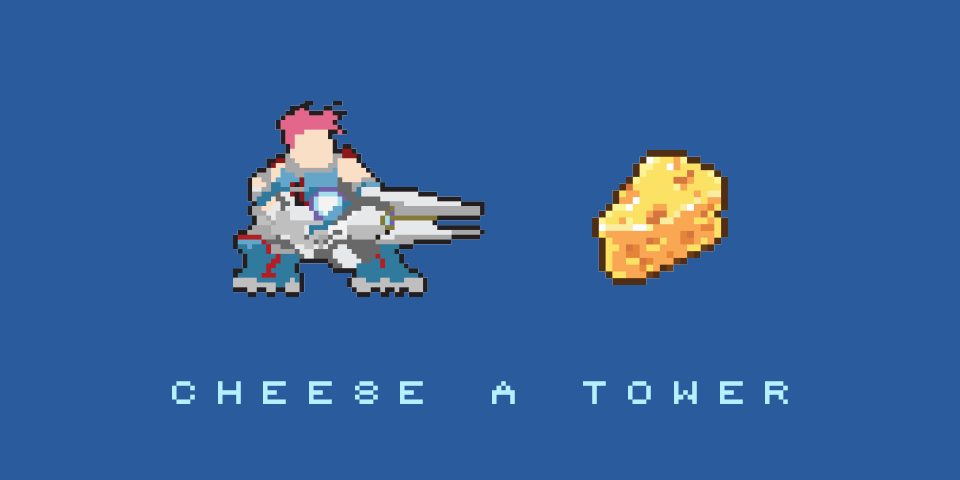 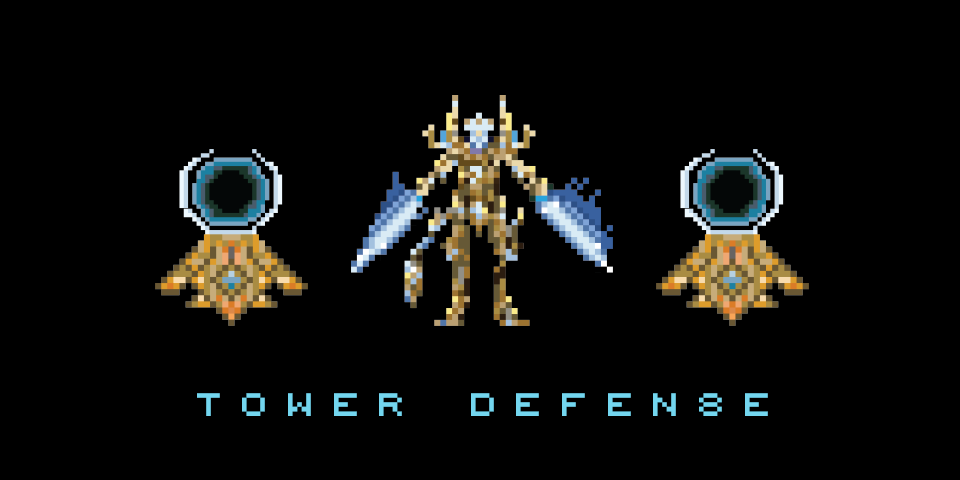 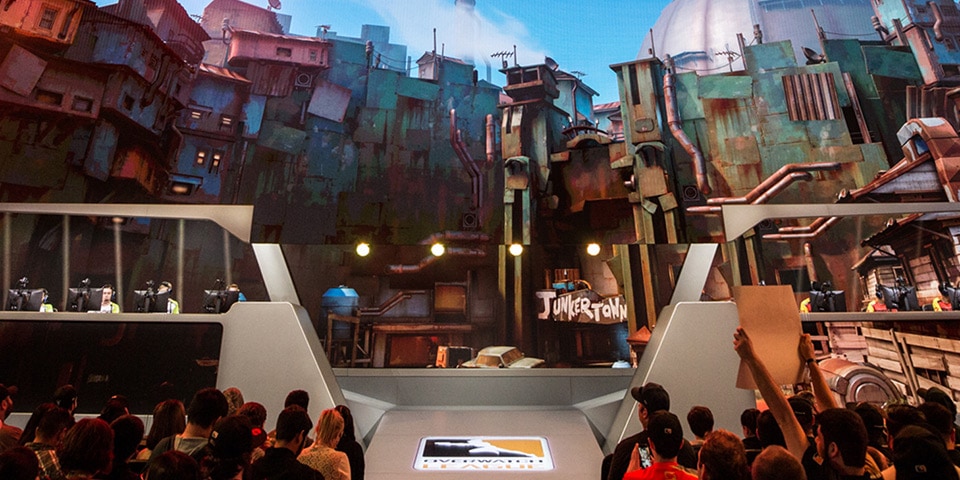 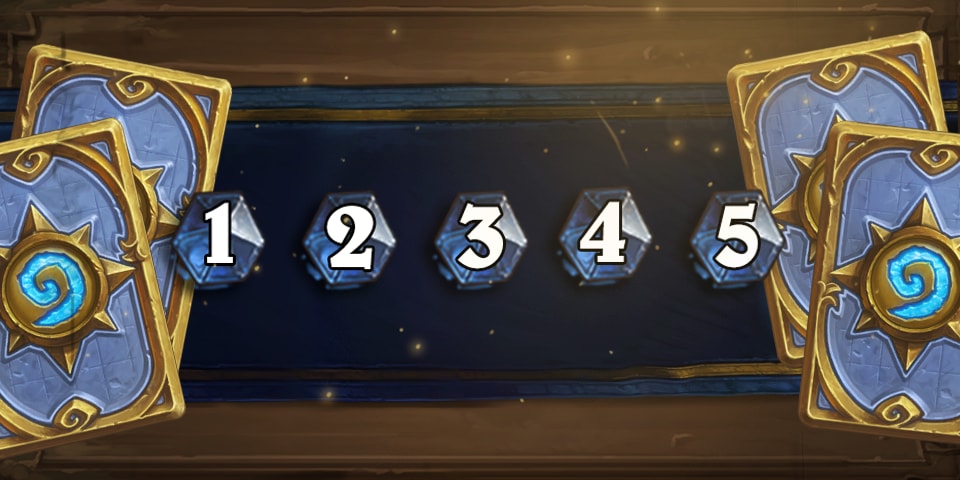 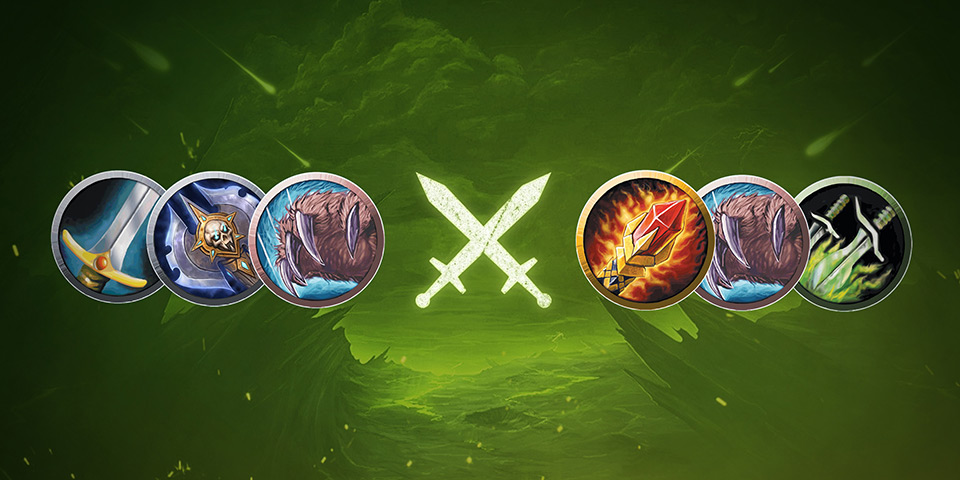 Thanks for reading! Hopefully these guides will help you take your game to the next level. Also, look out for #MidgameWeek later this year!