It’s Time for The Great Push and WoW Variety Show! 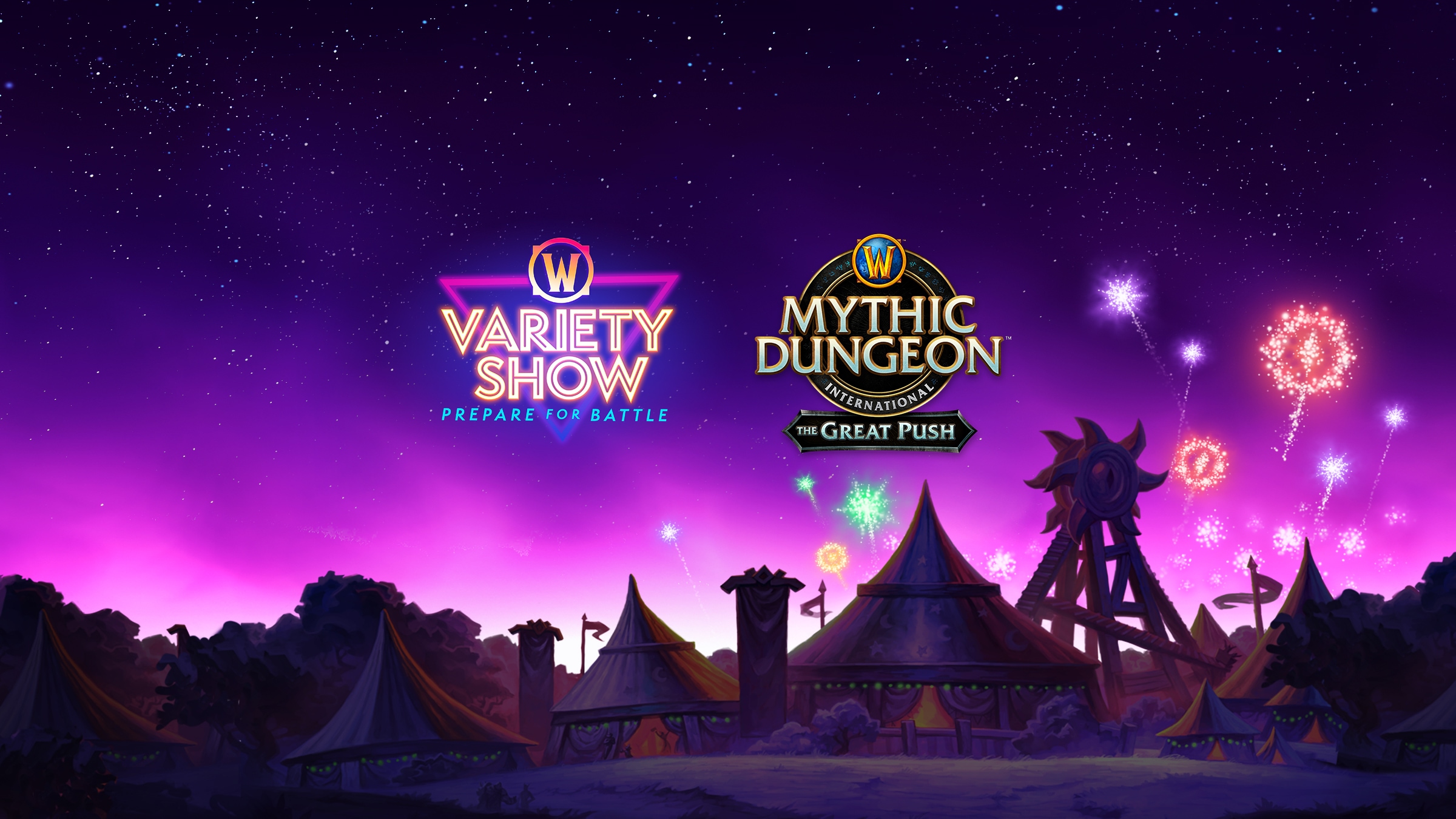 Showtime! Everything you need to know to watch The Great Push, beginning on August 19, and the WoW© Variety Show on August 24.

Following the epic culmination of the Mythic Dungeon International 2022 season, we’ve turned our attention to Shadowlands Season 4 with the return of The Great Push. Teams from around the world battled through Mechagon and Karazhan in the Proving Grounds, with the top 6 teams in each region advancing to the main event. Over the next two weekends, they will compete in regional qualifiers with XX teams facing off in a final three-day global contest for their share of the $210,000 (USD) prize pool. The action begins Friday, August 19 at 10 a.m. PDT / 7:00 p.m. CEST, live on YouTube & Twitch. 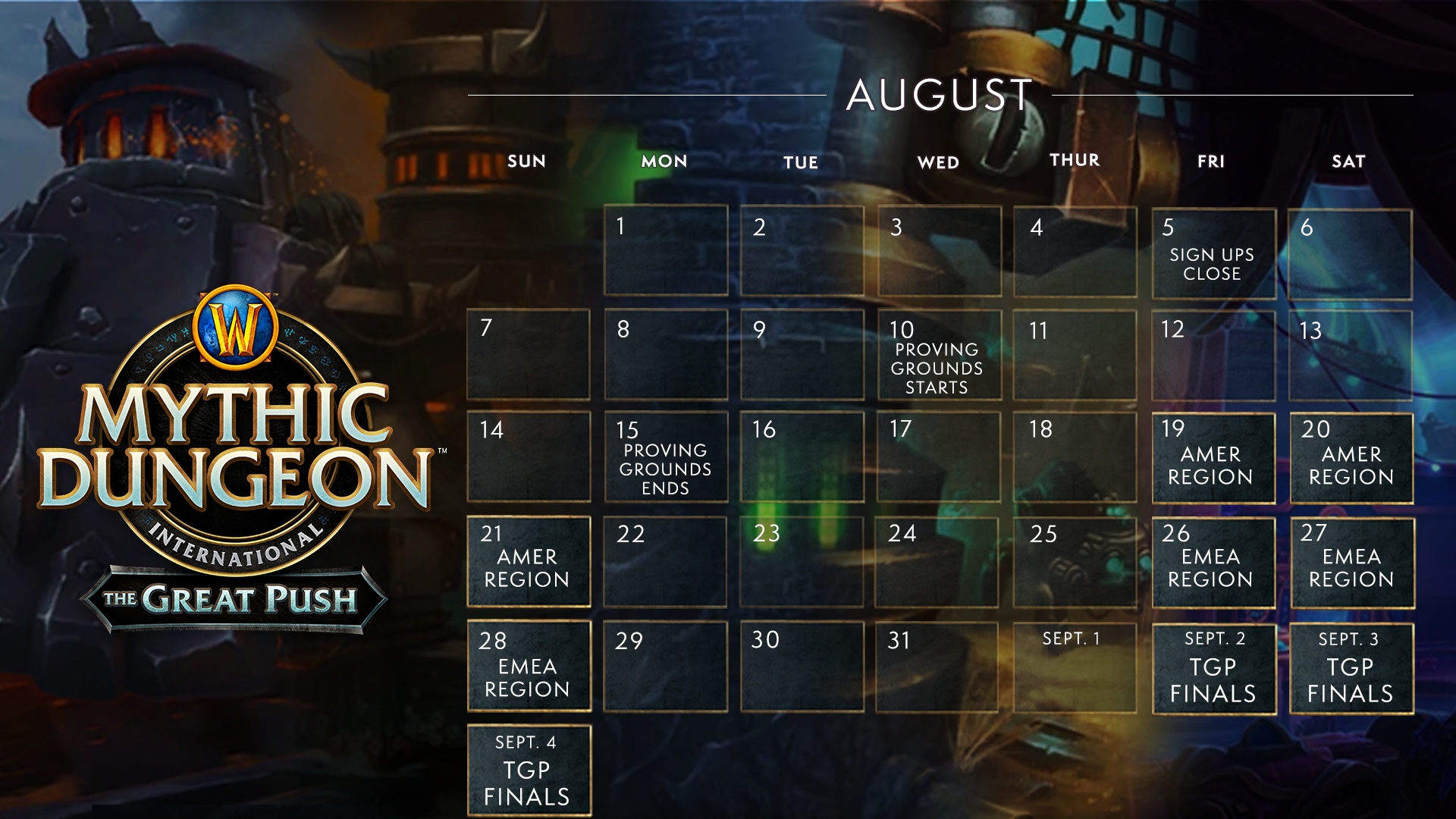 Lights, camera, action! The WoW Variety Show is ready to roll on August 24, live on Twitch! A combination of celebrity contestants and registered participants will compete in three activities: a leveling race with players facing surprising challenges as they progress through the levels, a scavenger hunt, and a race through Azeroth to close the show. The WoW Variety Show goes live at 5:00 p.m. PDT / 8:00 p.m. EDT with your hosts, Taliesin and Evitel! Follow WoW Esports on Twitter to catch the unveiling of the celebrity contestants closer to the show. 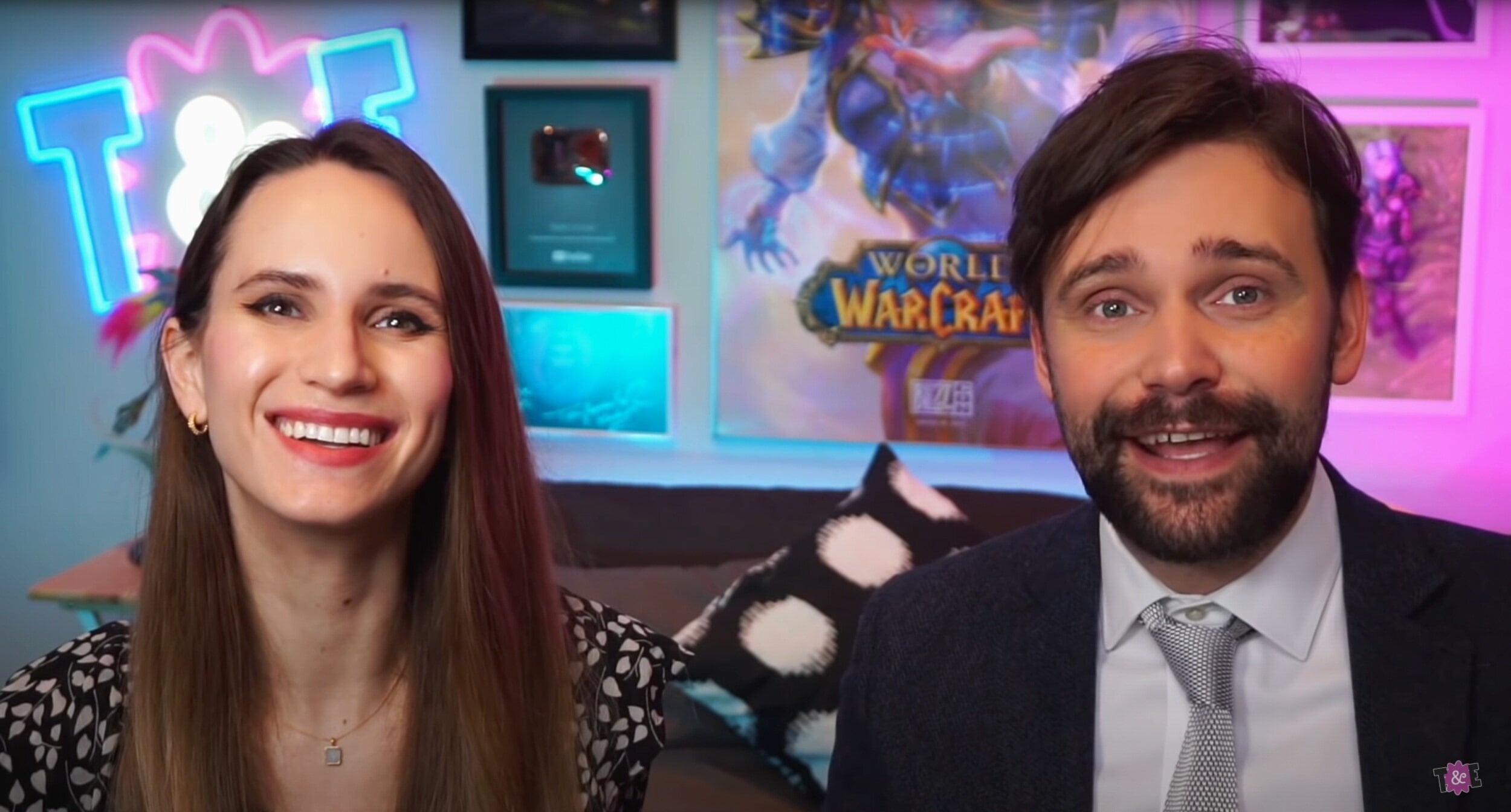 Tune in this weekend to YouTube.com/Warcraft and Twitch.tv/Warcraft and follow along for more updates on the WoW Esports Twitter. Good luck and have fun!